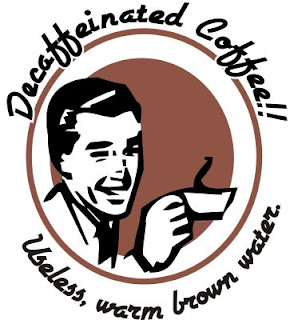 Tampa, FL (June 4, 2012) Those cups of coffee that you drink every day to keep alert appear to have an extra perk – especially if you're an older adult. A recent study monitoring the memory and thinking processes of people older than 65 found that all those with higher blood caffeine levels avoided the onset of Alzheimer's disease in the two-to-four years of study follow-up. Moreover, coffee appeared to be the major or only source of caffeine for these individuals.

My parents drink a lot of coffee, and it seems to be working for them...


The study shows this protection probably occurs even in older people with early signs of the disease, called mild cognitive impairment, or MCI. Patients with MCI already experience some short-term memory loss and initial Alzheimer's pathology in their brains. Each year, about 15 percent of MCI patients progress to full-blown Alzheimer's disease. The researchers focused on study participants with MCI, because many were destined to develop Alzheimer's within a few years. 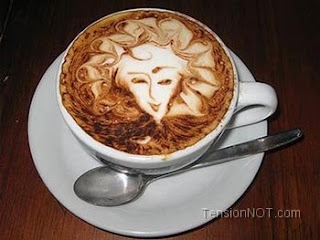 Blood caffeine levels at the study's onset were substantially lower (51 percent less) in participants diagnosed with MCI who progressed to dementia during the two-to-four year follow-up than in those whose mild cognitive impairment remained stable over the same period.

Coffee is one of those things that some significant number of people are always looking for excuses to ban.  There have been countless busted studies on the possible hazards of coffee and caffeine, including pancreatic cancer and breast cancer, but they always vanish upon more work.  In the meantime, evidence continues to accumulate that it does have some net benefits.  Another recent study shows shows that coffee is also active against gout.