Rule 5 Saturday - Mia Kang Fighting Her Way to the Top 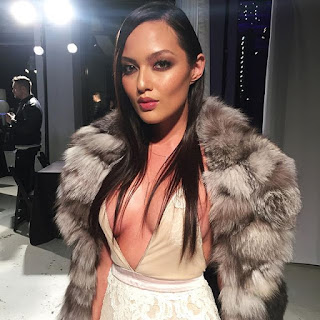 
Half South Korean, half British and born in Hong Kong, Mia started modelling at age 13. Mia has worked in cities across the world such as London, Tokyo, Hamburg, Seoul, Los Angeles, Milan, Dubai, Singapore, Miami and many more. Now Mia is based between Hong Kong and New York working in both fashion and commercial markets and aims to represent Hong Kong on a global scale.

She is a Muay Thai fighter, and hopes to compete in the MMA: 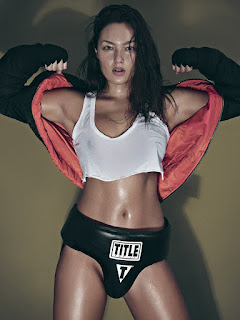 Kang, a Sports Illustrated swimsuit model, had her first professional Muay Thai fight earlier this month and won by third-round TKO. One of her first thoughts after the victory, she said, was that she wants to do it again. And that fighting desire will likely also now extend to mixed martial arts.
. . .
Kang, 28, said on The MMA Hour that she is very much considering fighting in MMA and has even hired top manager Malki Kawa, who reps the likes of Jon Jones and Tyron Woodley, to represent her.

“Yes, absolutely,” Kang said when asked if she wanted to do MMA. 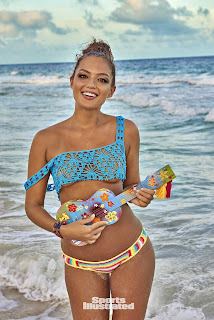 This week, Cameron Diaz "heads up" GOODSTUFFs BLOGGING MAGAZINE (296th Issue). This immeasurable meta blog post also includes plenty of planetary science, current events and an abundance of mag-easy-ium. Linked at Pirate's Cove in the weekly "Sorta Blogless Sunday Pinup" and links post. Wombat-socho has "Rule 5 Sunday: Summertime Girls" and "FMJRA 2.0: A Farewell To Batman" ready at The Other McCain. 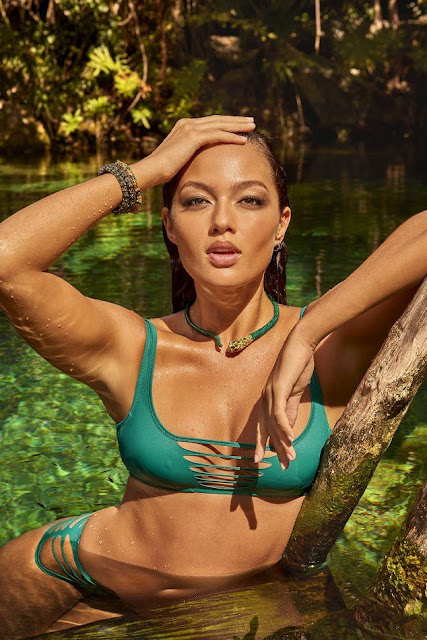 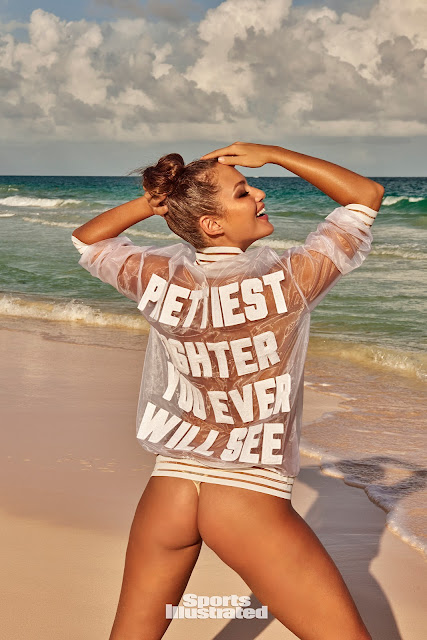 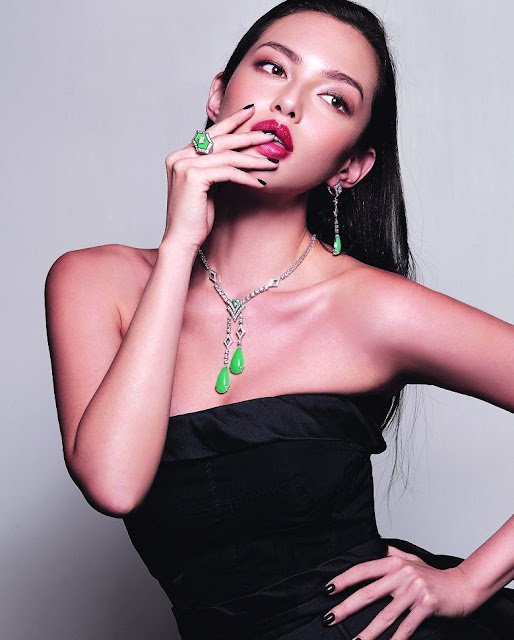 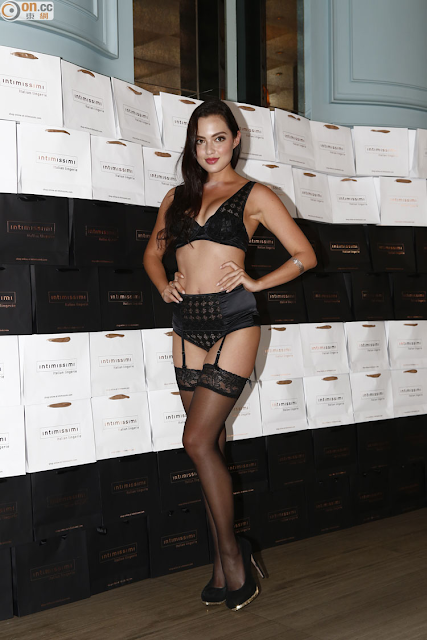 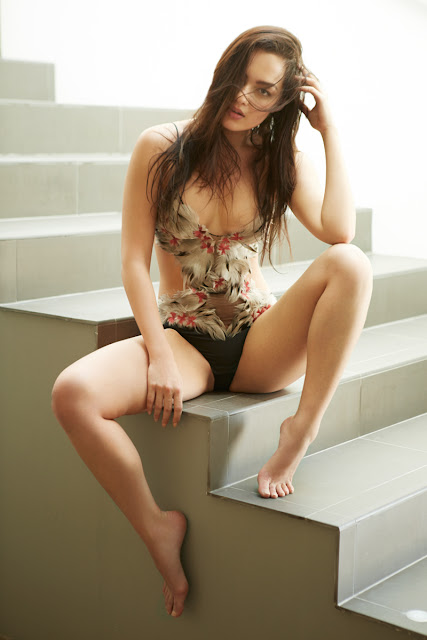 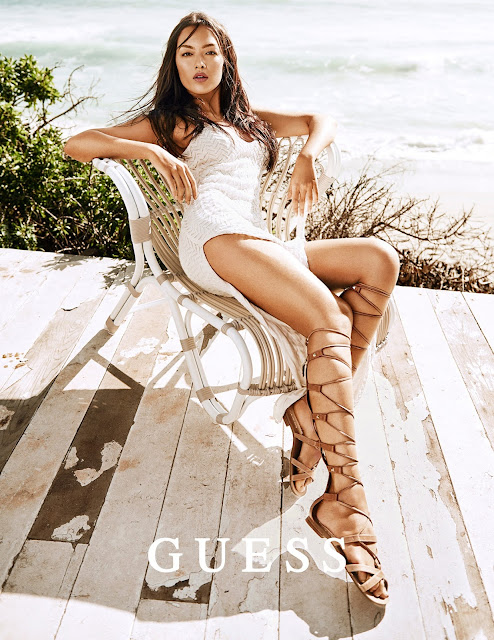 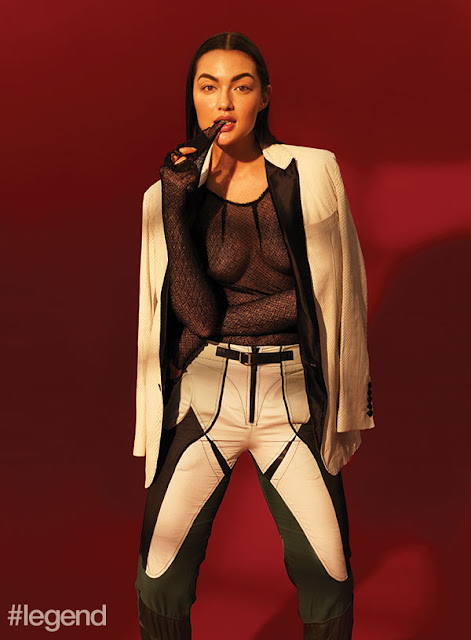 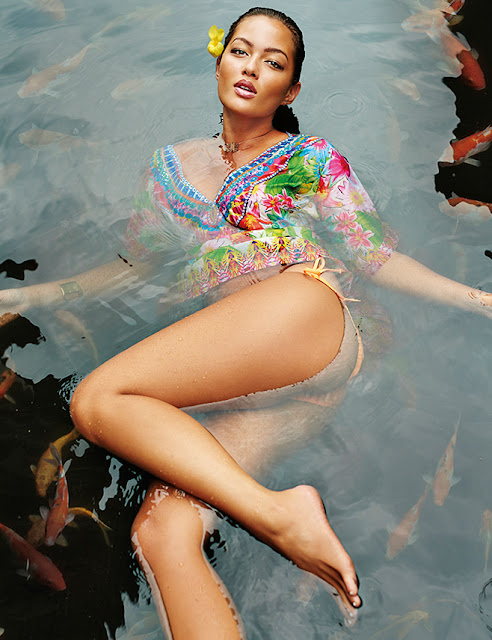 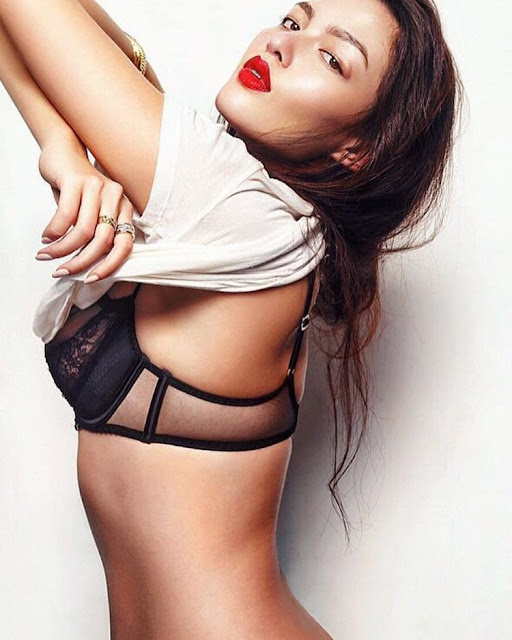 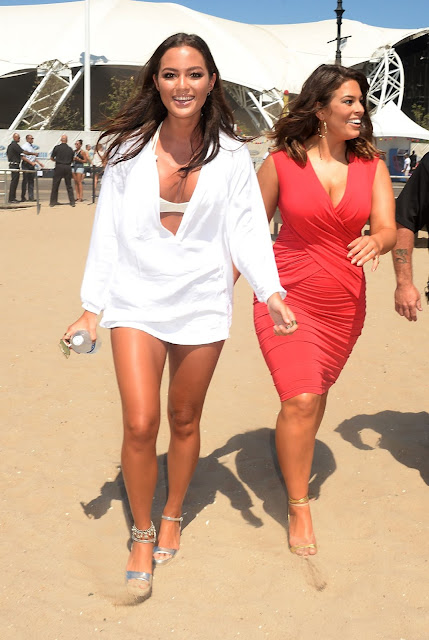 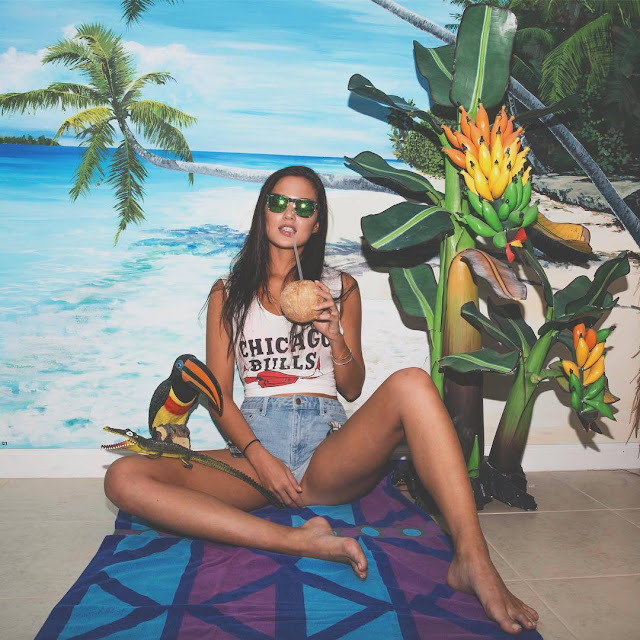 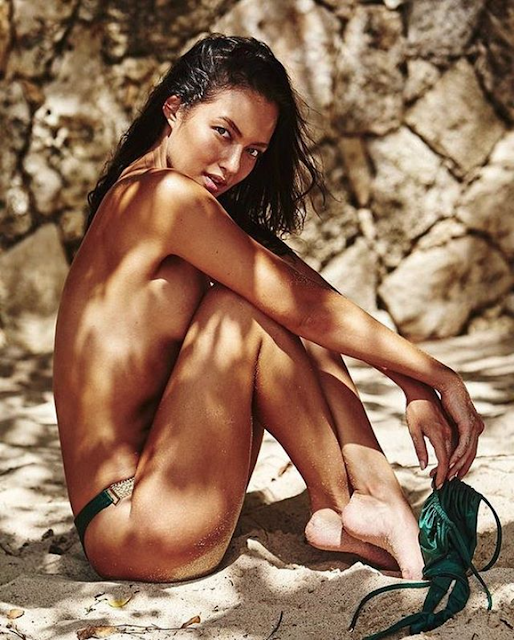 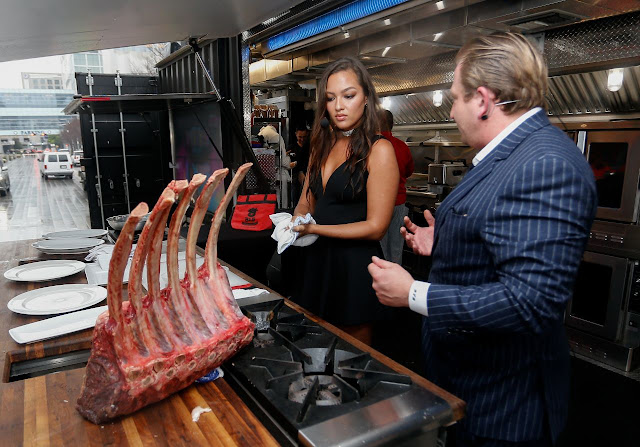 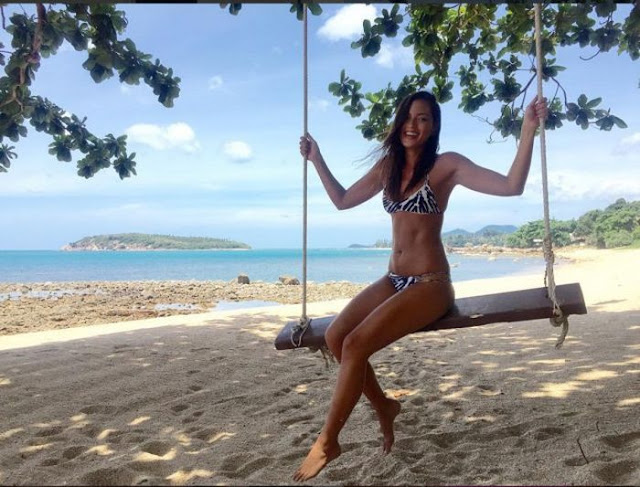 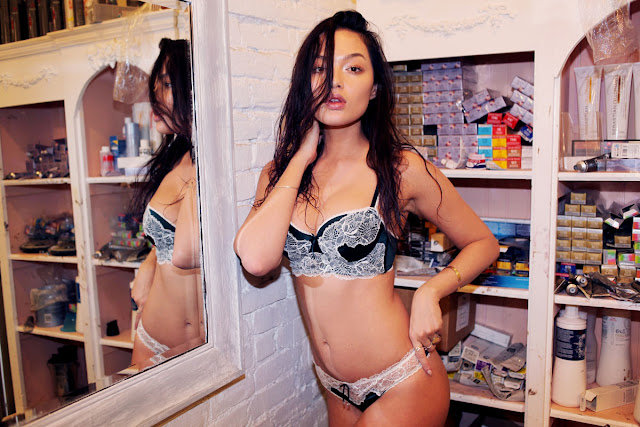 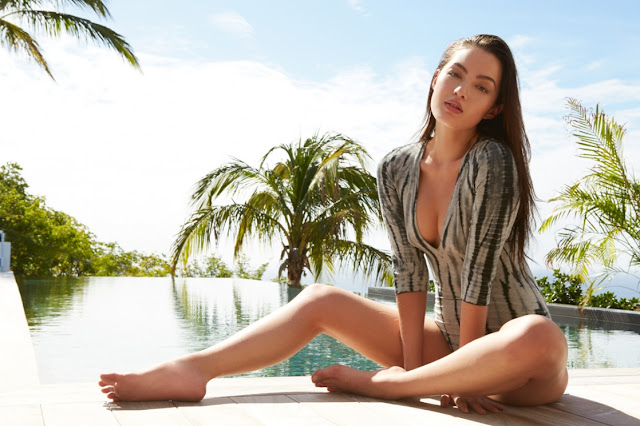