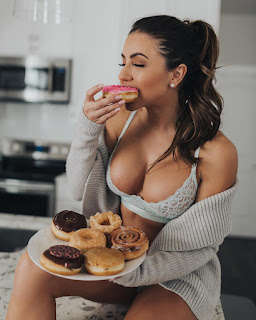 Another day, more political bullshit. But first, a helpful announcement from Microsoft. It's National Donut Day.


Back to our original line of thought, WaPoo is tearing it's metaphorical hair out at the thought that The GOP midterm wave is set — and Democrats can’t do anything about it. Probably not true, with a little help they might make things worse. From the Wombat's In The Mailbox: 06.02.22 (Afternoon Edition) Don Surber finds Lefties Agree The House Will Flip Red. Even AllahPundit at Haut Hair worries Is a Republican wave in November already "baked in"?

At RCP, Biden's average approval 40.7%, disapproval 54%. At WaEx, Delaware denizen: Biden outpaces predecessors on vacation time. Joseph Curl @josephcurl "With gas and food prices soaring, Biden’s taking a 3-day weekend. After the 3-day weekend we just had. Nice work if you can get it, amirite?" NYPo, ‘Why are we doing this?’ WH aides frustrated over scripted Biden: report. Ace, With Professor Bumbles Complaining About His Underlings Walking Back His Strong (Deranged) Statements, His Befuddled Spokesidiot Tries a New Strategy: Pretending She Doesn't Know What He Said, So She's In No Position to Correct His Gaffes. John Sexton at Haut Hair notes Another reason for Dems to worry: Low primary turnout in California 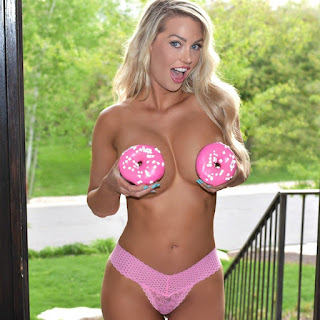 Going outside of DC, from In The Mailbox: 06.02.22 (Afternoon Edition), John Hinderacker at Power Line reports on a A Dirty Trick Foiled from the Democrats in Minnesota. At Da Caller, a POLL: JD Vance Takes The Lead In Ohio Senate Race and Breitbart, Trump-Endorsed J.D. Vance Holds 3-Point Lead over Tim Ryan in Ohio Senate Race. At Da Blaze, AOC-backed progressive candidate drops out of NY race, blames Democratic Party's redistricting and accuses it of racism. Even AllahPundit is appalled by The bananas anti-Rand-Paul "lynching" ad. More good news from atop Da Hill, Florida Supreme Court’s decision leaves DeSantis congressional map in place. 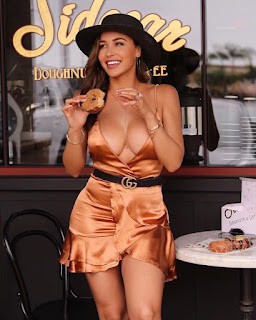 The secretary of state's office admitted late last month to making several programing mistakes in the ballot equipment that affected the final tally.

There was an attempted re-scan of the ballots in District 2, but ultimately a hand count was conducted, concluding around midnight on Memorial Day.

On Wednesday evening, the results of the hand count were released, showing former last-place candidate Spears now in first place and headed to a June 21 runoff against Alexander. Former first place candidate Orson was pushed to third place.

The NewNeo expounds on The left’s war against conservative DAs investigating election fraud, and against lawyers who would defend conservatives 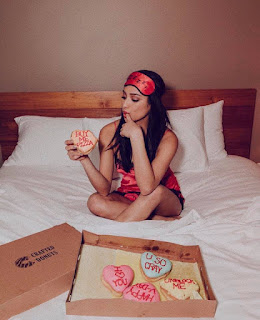 Also at JTN, FBI asked Democrat lawyer Sussmann to help with media response to 2016 DCCC hack court docs show, Now that it has been demonstrated in court that Michael Sussman, and the DNC is in bed with the FBI, maybe it's time to revisit some old issues, like Who Really Killed Seth Rich? (Ron Wright at Am Think) and Another Justice Department Fail: The Flynn Unmasking (the redoubtable Julie Kelly at Am Great).

From John Solomon at JTN, Exclusive: Internal probe faults Capitol Police for photographing congressman's private work. He broke the 11th Commandment. He got caught. At Da Wire, Bill Barr Meets With January 6 Committee Ahead Of June Hearings. He's too adult to flip them off, but he should. On the economic front, a whole lot of digital ink is being spilled reporting on JP Morgan CEO Jamie Dimon's warning on the economy. Capt. Ed Get ready for an economic "hurricane," warns JP Morgan CEO. Sundance, JPMorgan Chase CEO Warns to Prepare for Economic Hurricane as Biden Administration Switches U.S. Economy to Green New Deal Agenda. Ace, JP Morgan CEO Jamie Dimon: An Economic "Hurricane" Is Coming, and You'd Better "Brace Yourself", But Don't Worry, Biden Understands Your Pain. He Has "Lived Experience" Or Something. "Gird your loins." wretchardthecat@wretchardthecat "What's clear is the media is preparing the public for hard and heavy economic tidings. The Titanic will hit the iceberg and the officers on the bridge are getting ready to pass the buck." 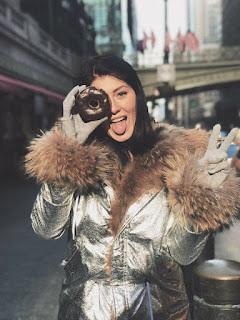 Capt. Ed again, Biden: CEOs told me my plan would save $500 per household in utility costs. WaPo: Lie "A Four Pinocchio lie, in fact, as Glenn Kessler reports this morning." From the Wombat's In The Mailbox: 06.02.22 (Afternoon Edition), Jerome Corsi says Biden's Energy Inflation Is No Accident. At YaHoo! Biden Likely to Visit Saudi Arabia as US Gasoline Prices Spiral, Sources Say. He'd rather beg foreigners than increase domestic production and Russia limits exports of noble gases, a key ingredient for making chips  The Financial Post says OPEC+ bows to pressure and agrees to increase size of oil output hikes by 50%. At PJ Media VIP, Matt Margolis thinks America No Longer Identifies as Energy Independent. Paywalled, but you get the idea. Campus Reform says College students go remote due to high gas prices. No way to the P-Chem. From Breitbart, Biden’s Energy Department Calls for Pride ‘This Month, Next Month, Always’ as Gas Prices Hit Record High, keeping their eye on the ball.

Capt. Ed, Tapper: Does "whole of government" on formula crisis not include Biden? WaPoo, Biden says he heard late about baby formula shortage. NYPo, As baby formula shortage worsens, Biden admits he was in dark for months after plant closure. From the Wombat's In The Mailbox: 06.02.22 (Evening Edition), Louder With Crowder: Jake Tapper Wrecks WH Advisor So Hard Over Baby Formula Crisis, The Camera “Suddenly” Falls OverAce, @sshole of Government: Biden Admits He Didn't Even Know About the Baby Formula Crisis Until "Early April", and Karine Jean-Pierre Refuses To Tell Press -- Or Can't Tell Press -- Who Briefed Joe Biden About Baby Formula Crisis, Biden: CEOs Understood the Abbott Shutdown Would Be Devastating-- But I Didn't . YouTube, Joe Biden Can't Even Fake Interest In His Baby Formula Crisis. He's thinking about donuts. 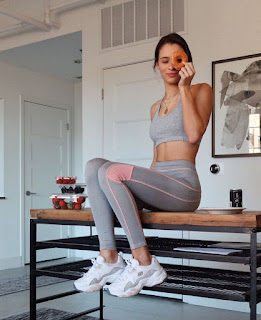 Also from the Wombat's In The Mailbox: 06.02.22 (Evening Edition), LI sends California Gov Candidate Lashes Out At SF Mayor’s Plan To Tackle Only Trans Homelessness, and Weasel Zippers: Sick Crackhead Hunter Biden Sent Pr0n To His Own Father. At Twitchy, ‘We didn’t THINK it could get worse … but it DID’ –> Libs of TikTok continues MEGA DRAG THREAD and we have NO words. I tell you, the woman is a national treasure. Also, Parents share when their 2-year-old came out to them as trans. Stephen Kruiser at PJ Media in The Morning Briefing: Pride Month Pandering Is Beyond Wearisome. It sure is. Breitbart, CA Charter School Touts ‘Proud Queer Asian-Latinx Educator’ Teaching ‘Complexities of Intersectionality’ to 5-Year-Olds. Forget it Jake, it's California. -porn-lawyer-and-democrat-michael.html

I hope you all enjoyed your donuts.
The Wombat has Rule 5 Sunday: Penelope Cruz and FMJRA 2.0: Opening Day on time at The Other McCain.