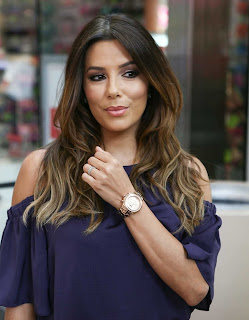 Producers Eva Longoria and Charles D. King revealed this June at the Produced By conference that they are creating a database of talent based on race so that studios can explicitly engage in racial discrimination while hiring for film crews.

“We have to do the work — every time I produce something, I bring my crew list,” Longoria said at the conference, according to a report by Deadline. 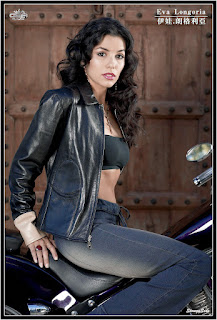 Longoria and King added that they share the list of what Deadline calls “diverse talent” between themselves and other filmmakers — such as Ava DuVernay, who helmed the woke, factually-challenged Netflix miniseries When They See Us and Colin in Black and White, a social justice vanity project for former NFL player Colin Kaepernick.

King agreed with Longoria that their role as producers involves racial discrimination in the hiring process. 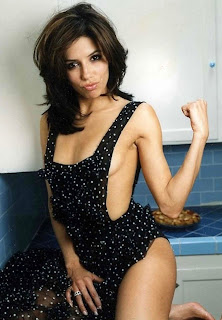 Linked at Pirate's Cove in the weekly Sorta Blogless Sunday Pinup and links. The Wombat has Rule 5 Sunday: Eugenie Bouchard and FMJRA 2.0: Synphaera up on time and under budget at The Other McCain. Linked at Proof Positive in the weekly Best of the Web* and at the Right Way in the weekly Rule 5 Saturday LinkOrama. 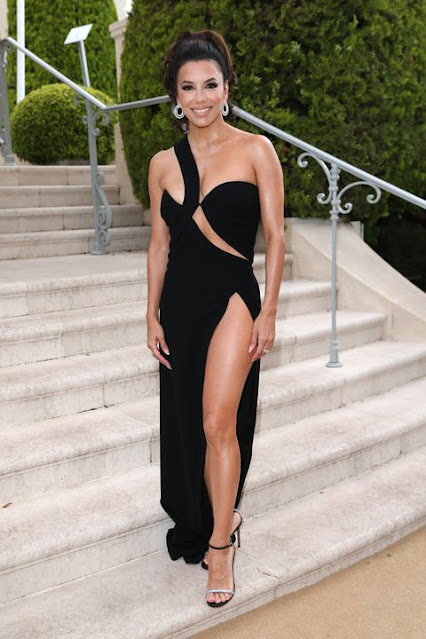 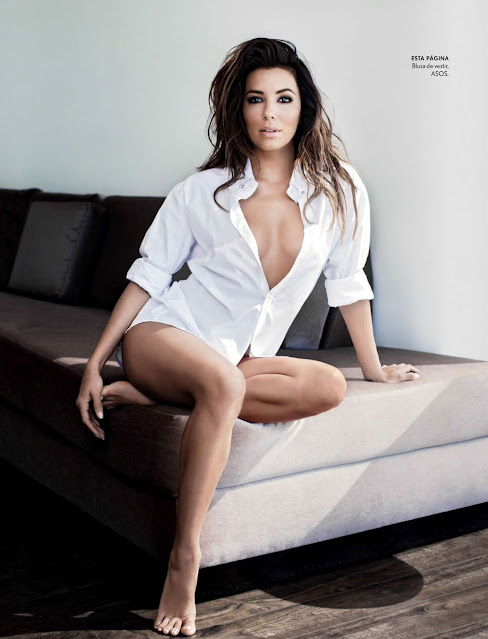 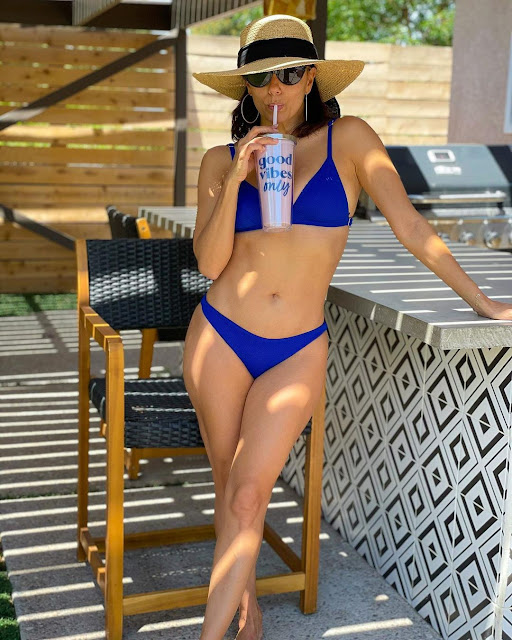 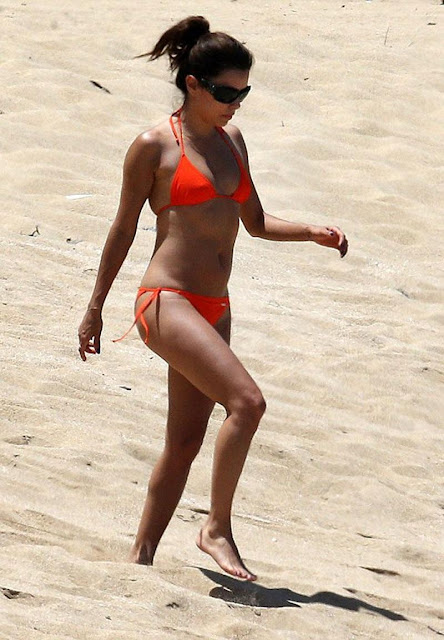 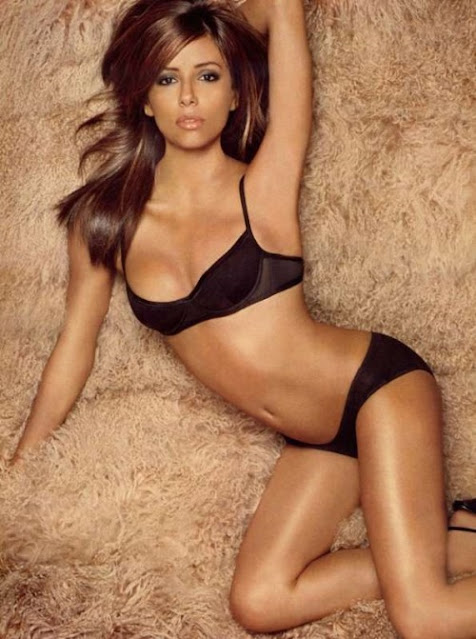 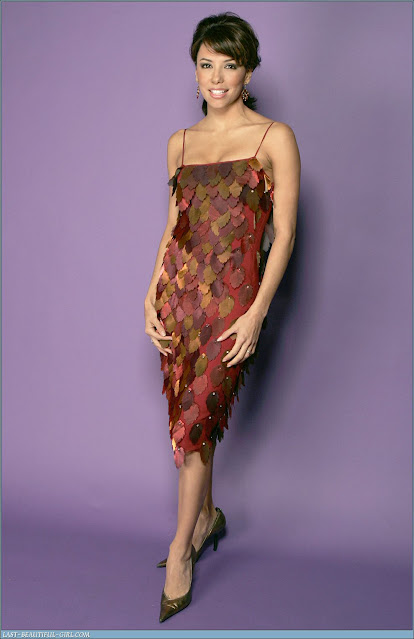 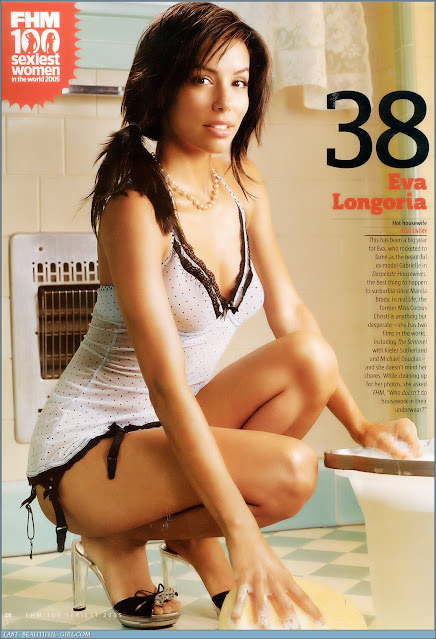 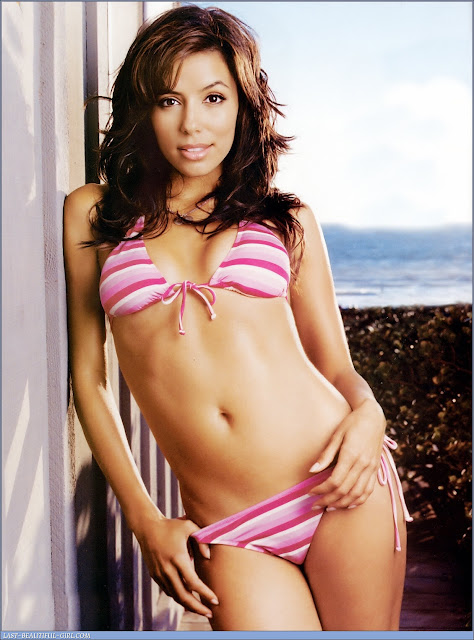 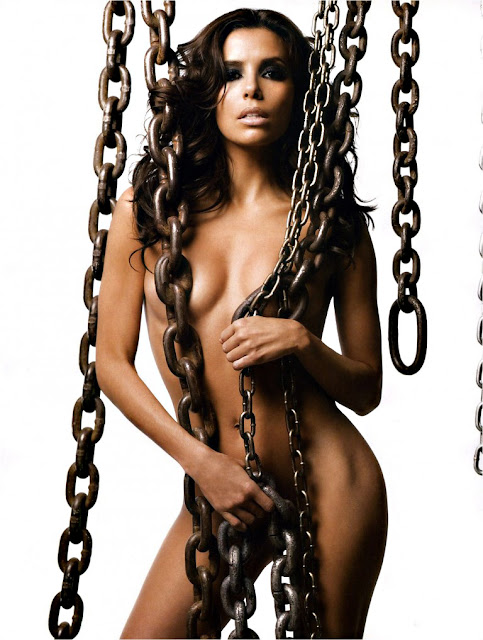 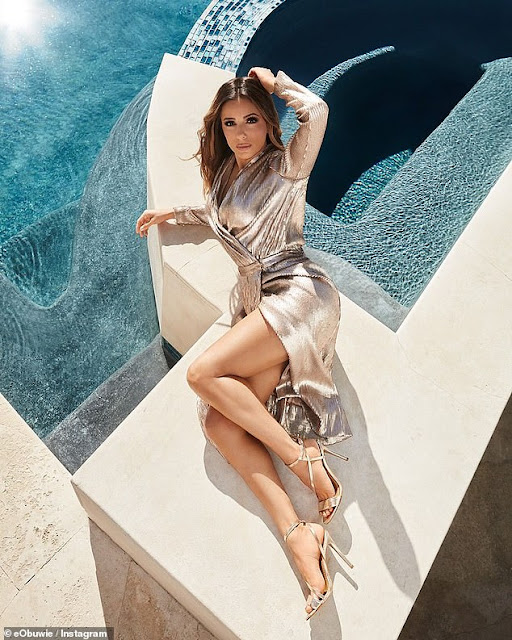 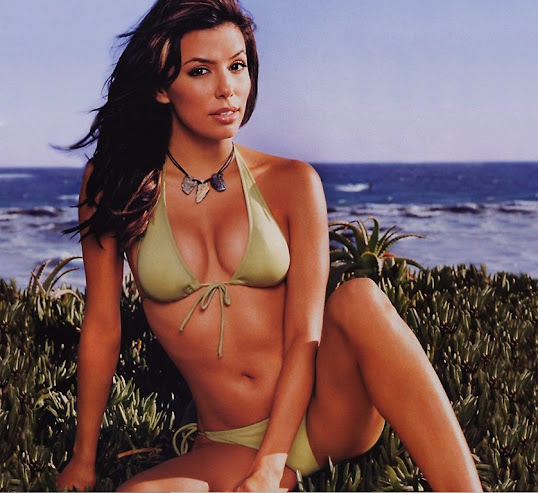 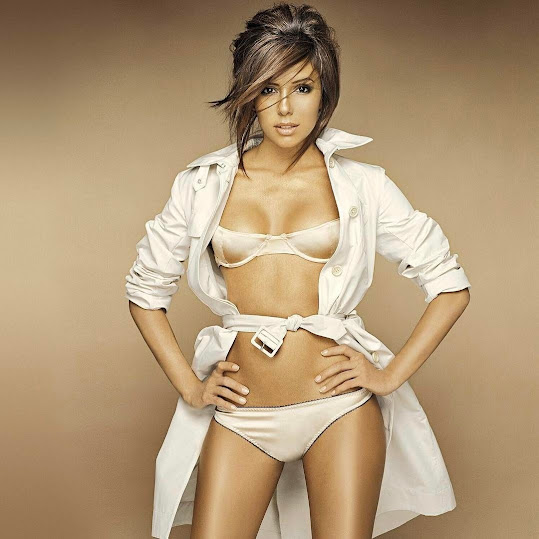 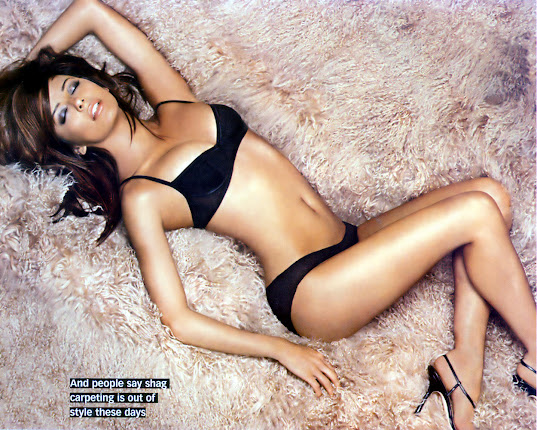 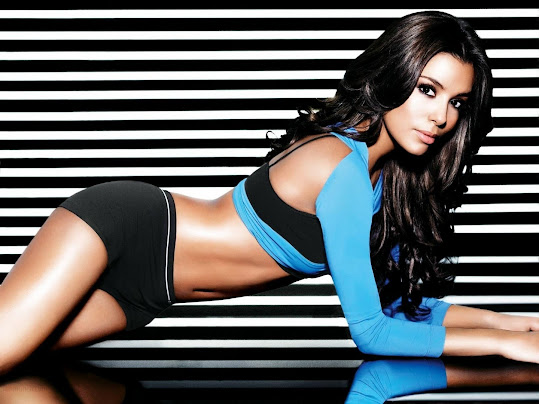 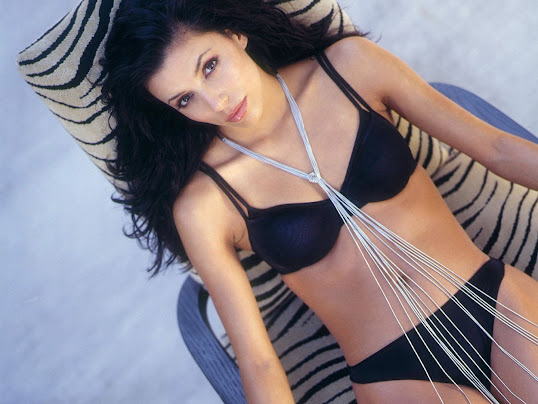 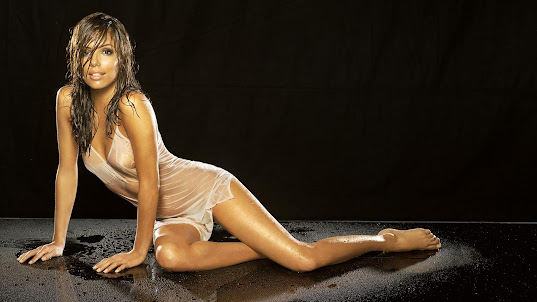 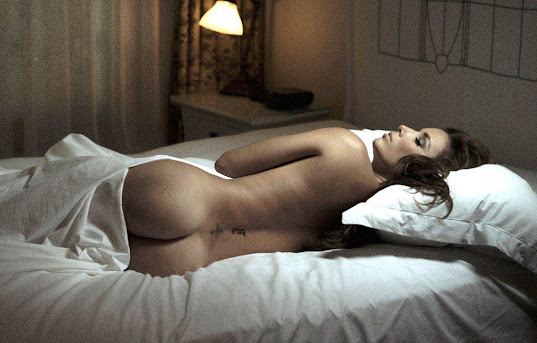