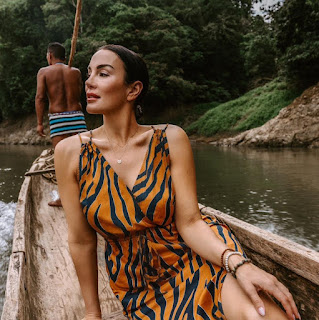 You have to admire someone who seems to get paid to go to exotic places, do exotic things, eat exotic food, wearing expensive, or almost no, clothes. That seems to be the life of Christina Cindrich:

Christina Cindrich (born August 26, 1981) is an American television producer, host, and actress, of Italian and Croatian descent. She is the producer and host of Private Islands and Global Passport and has won three Emmy Awards. 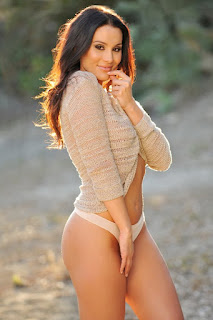 Her IMDB bio is a little more complete, but sounds suspiciously like she, or her staff, wrote it:

An extreme work ethic, a careful eye for detail and a strong dedication to her craft have not only earned Christina Cindrich the title of being a 3X Emmy-Award Winning Television Producer, Host, and Writer, but have also landed her in over 20 acting roles for feature films and television.

While some people explore their craft, Christina has encapsulated the Entertainment Industry over the past 15+ years with a resume that includes working one-on-one with the likes of Steven Spielberg in Catch Me If You Can, and other high-profile productions such as Spider-Man 3, Frasier, CSI and Desperate Housewives. Christina's career started long before most people enter the first grade as she spent her youth training in ballet, tap, jazz, singing, piano, acting and musical theater in her hometown of Pittsburgh, Pennsylvania. As she continued to turn heads, Christina was asked to represent the state of Pennsylvania in the nationally televised Miss Teen USA pageant. Shortly after, she moved to Los Angeles to attend Loyola Marymount University, found an agent and a manager and began working in TV, films and national commercials.

Somebody has to, these things don't write themselves, yet 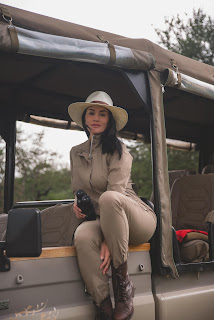 However, it was a vastly different undertaking that allowed Christina to expand in her diversity when she sacrificed Hollywood to become a news anchor in Boone, North Carolina, a sacrifice that allowed her to produce, host and write her own content. This pivotal role ultimately set Christina up for a return to the West Coast and the opportunity of a lifetime to take those same talents and apply it to a show called "Private Islands" on AWE TV. The results were nothing short of stellar, as she took the show to a No. 1 rating for the network with over 25 million viewers and garnered her two Emmys in the process.

Christina has also produced and hosted several other television series in over 40 countries with some of the world's premier executives and CEOs across a multitude of industries - from luxury, travel, real estate, and environmental conservation, bringing inspiring messages and campaigns to international audiences.

Linked at Pirate's Cove in the weekly Sorta Blogless Sunday Pinup and links. The Wombat has Rule 5 Sunday: Atago-sama’s Wedding and FMJRA 2.0: Rubycon up on time and under budget at The Other McCain. Linked at Proof Positive in the weekly Best of the Web* and at The Right Way in the weekly Rule 5 Saturday LinkOrama. 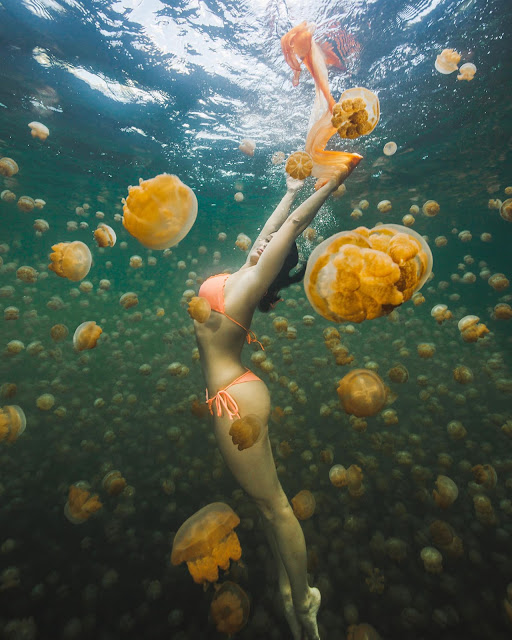 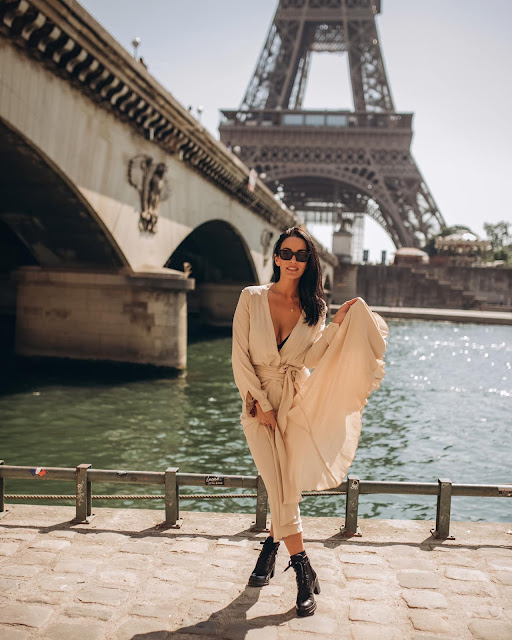 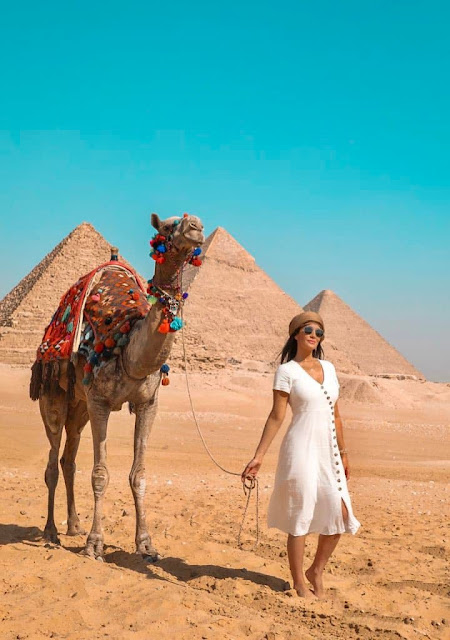 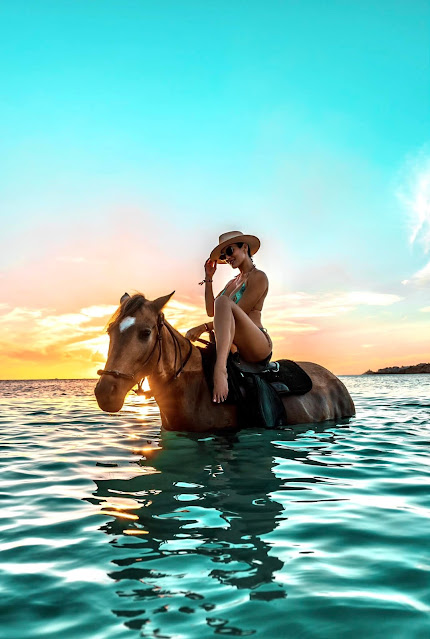 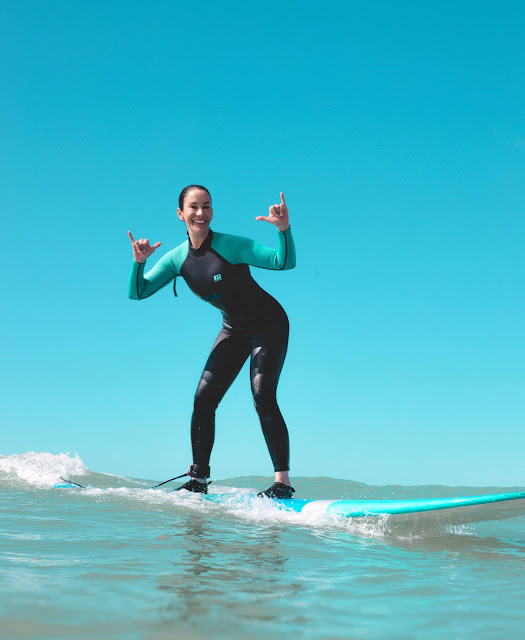 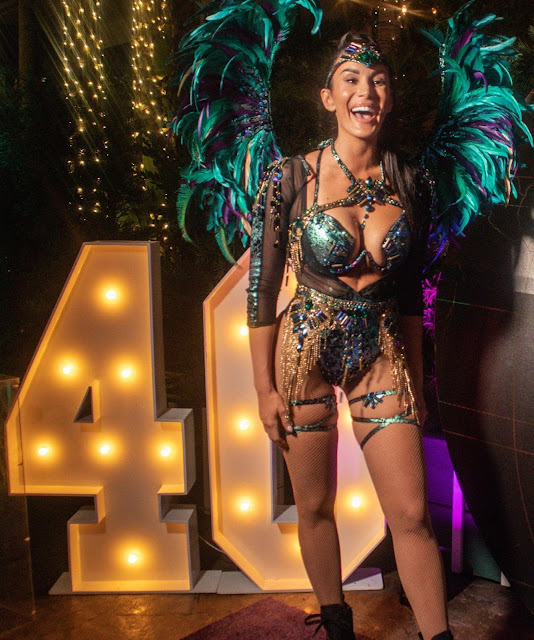 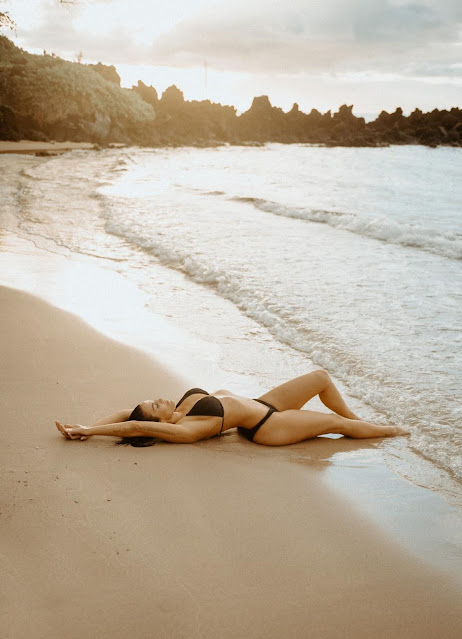 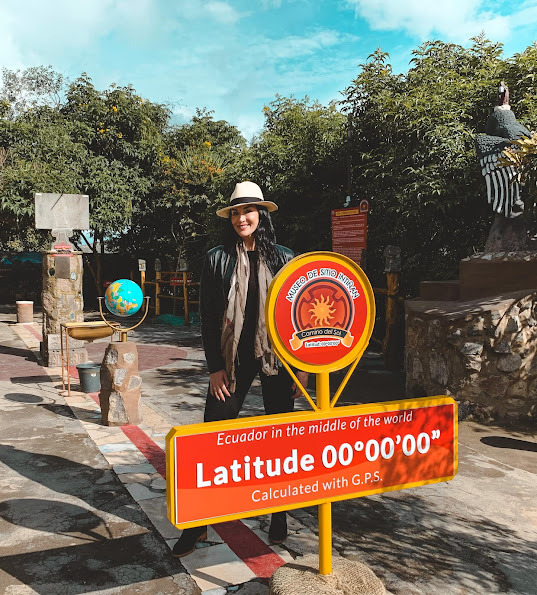 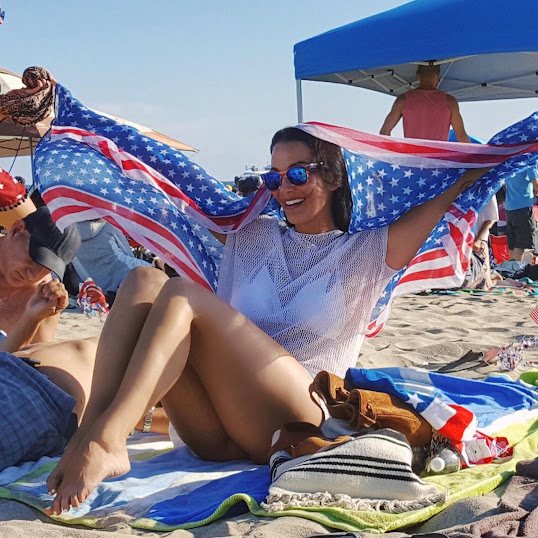 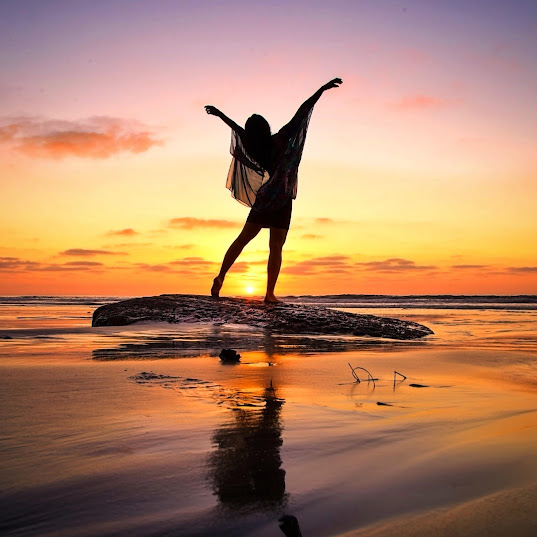 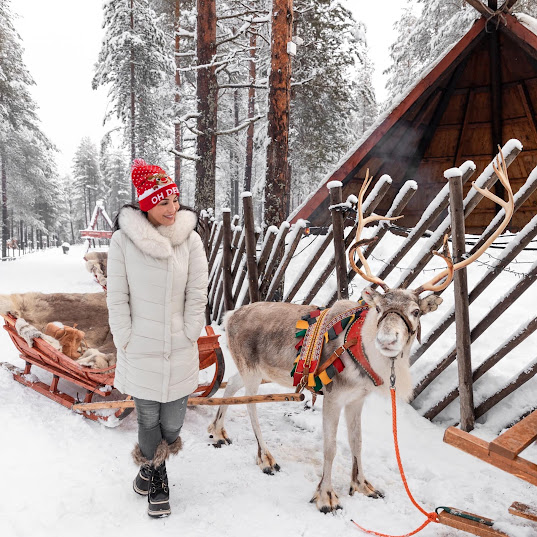 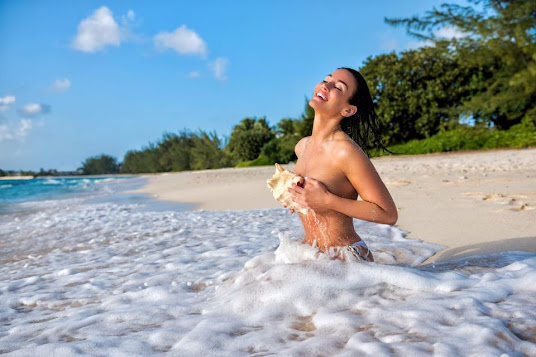 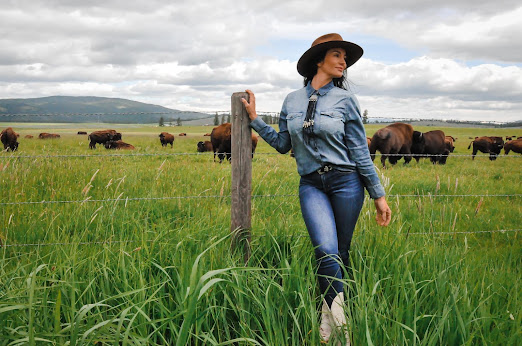 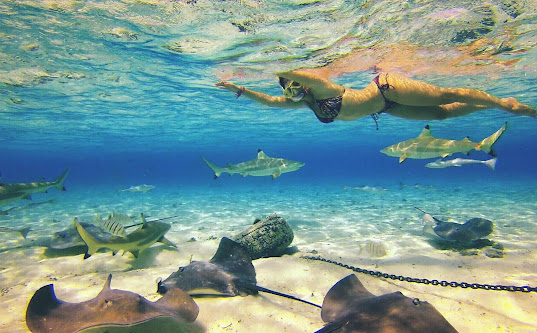 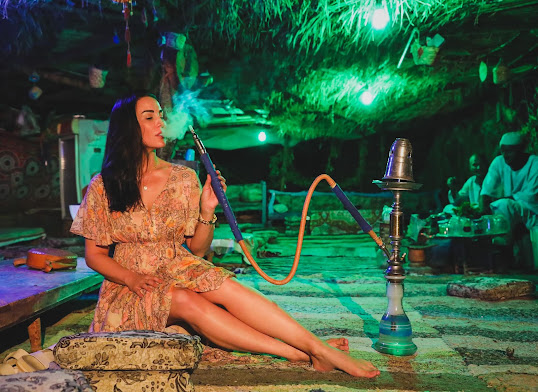 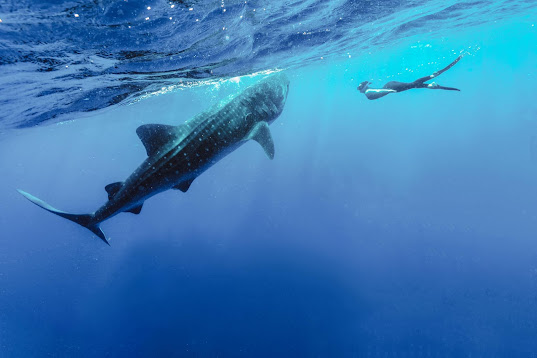 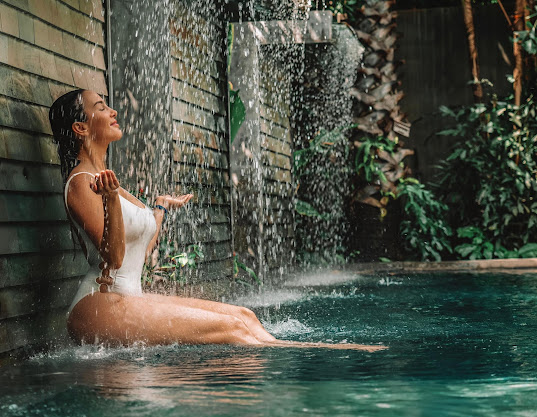