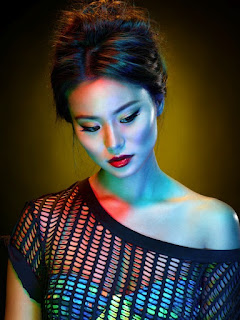 
Said the actress Jamie Chung — she's in "Dexter: New Blood" — quoted in "An actor’s use of a surrogate raises radical-feminist questions," a WaPo opinion piece by Alyssa Rosenberg.

Chung, 39, acknowledged that people might assume she was “vain”... [S]urrogacy essentially offloads the discomforts and incapacities of pregnancy onto another woman. Yet there’s something galvanizing about hearing a woman bluntly rage against the limits of biology and the costs it imposes on half the population... 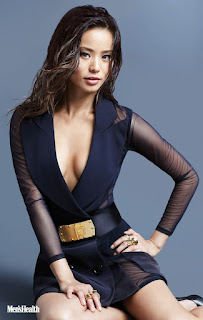 Jamie Jilynn Chung (born April 10, 1983) is an American actress and former reality television personality. She began her career in 2004 as a cast member on the MTV reality series The Real World: San Diego and subsequently through her appearances on its spin-off show, Real World/Road Rules Challenge: The Inferno II. She is regarded by many as the Real World alumna with the most successful media career.

She later transitioned into acting and has since become known for films such as Dragonball Evolution, Grown Ups, Premium Rush, Sorority Row, The Hangover Part II, Sucker Punch, and Big Hero 6 (2014). 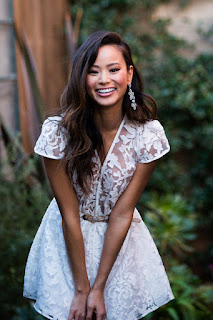 . . .  was born April 10, 1983 in San Francisco, California, where she grew up. She and her older sister are second-generation Korean-American, raised by "traditional" parents who moved to the United States in 1980, and ran a hamburger restaurant. After graduating from Lowell High School in 2001, Chung attended and graduated from the University of California, Riverside with a B.A. in economics in 2005.

The late great Goodstuff beat me to her by years.

Some NSFW.
Linked at Pirate's Cove in the weekly Sorta Blogless Sunday Pinup and links. The Wombat has Late Night With Rule 5 Sunday: Paige Spiranac and FMJRA 2.0: Girls With Guns up at The Other McCain. Linked at Proof Positive in the weekly Best of the Web* and at The Right Way in the weekly Rule 5 Saturday LinkOrama. 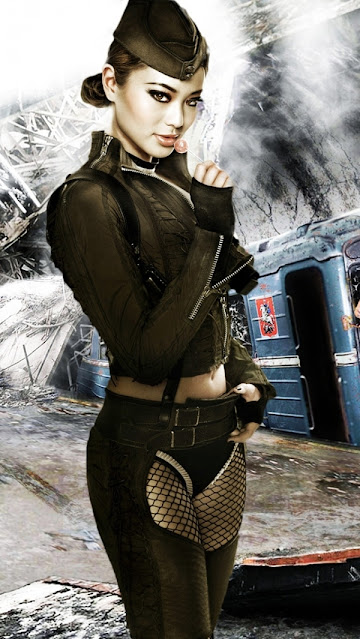 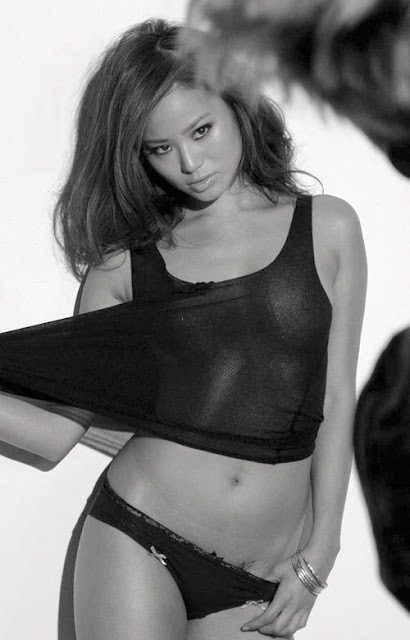 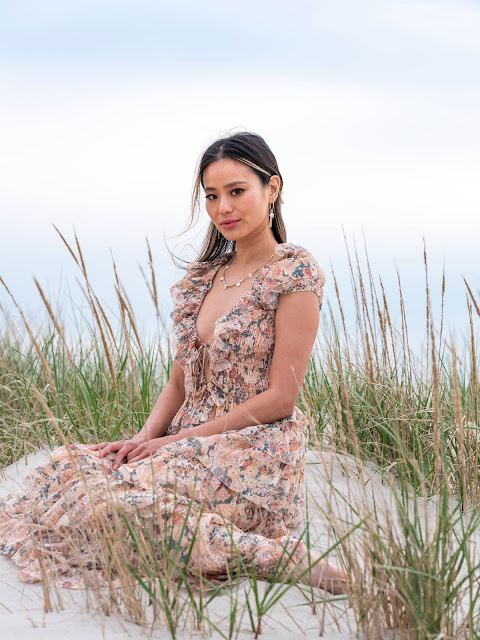 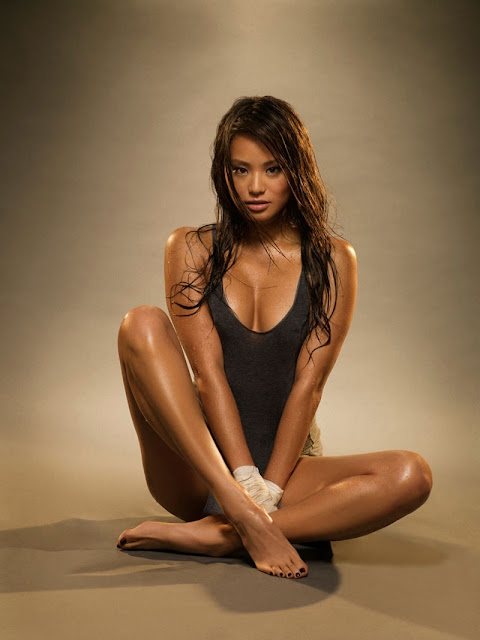 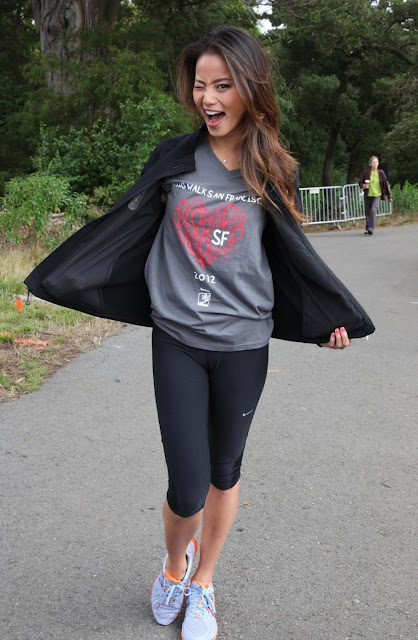 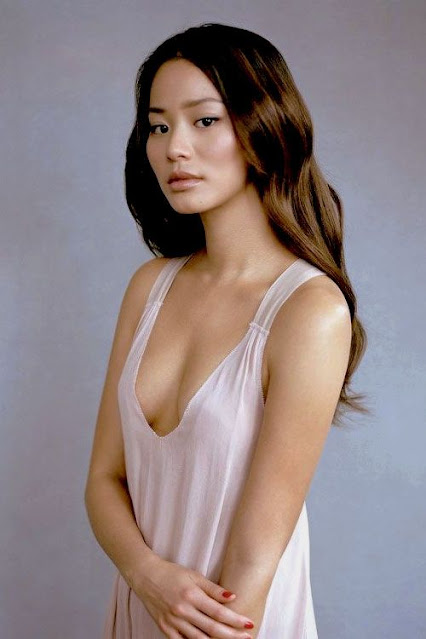 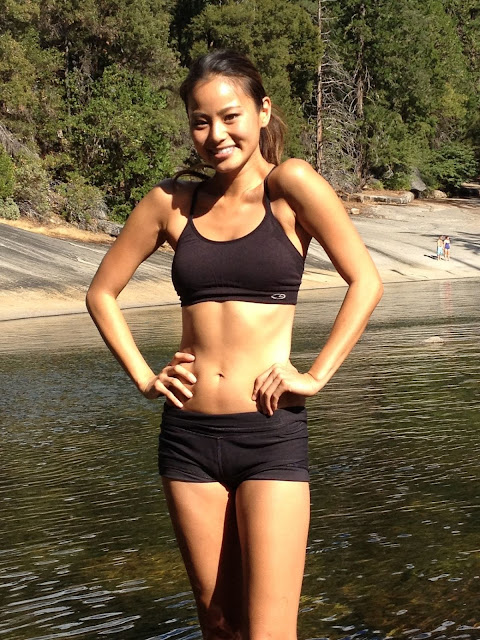 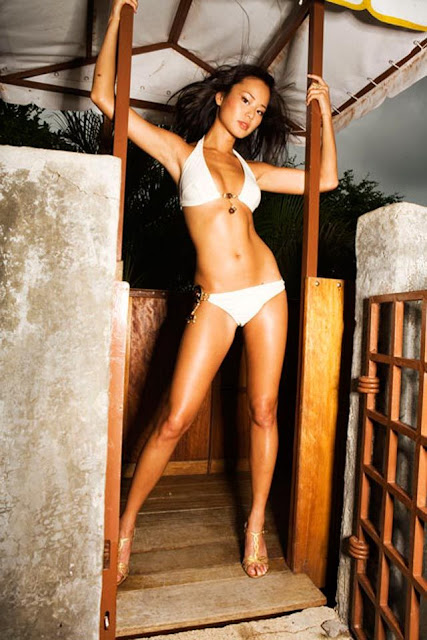 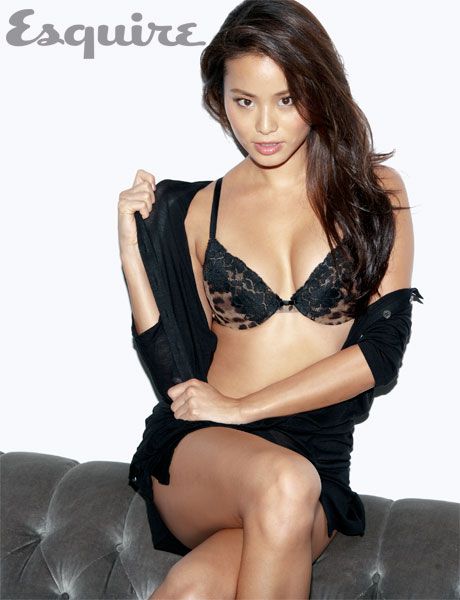 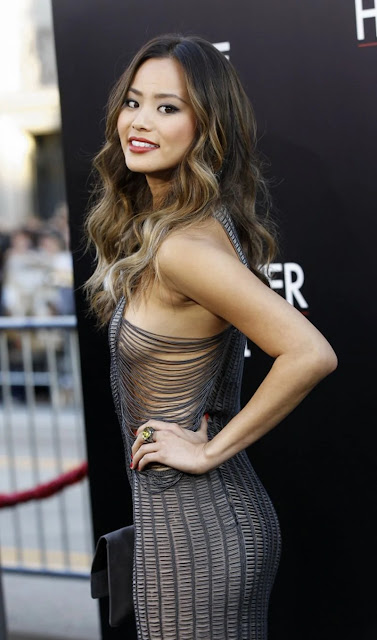 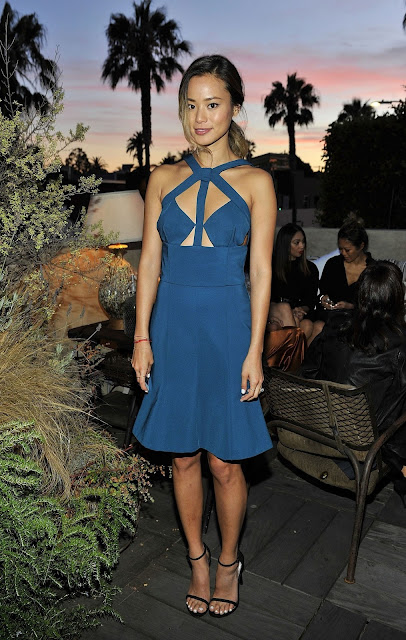 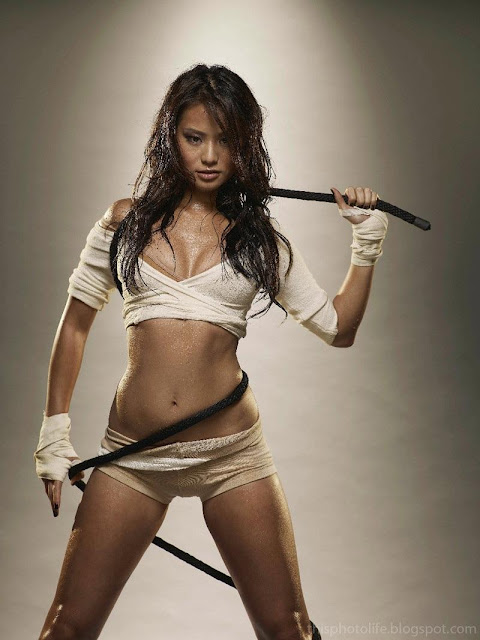 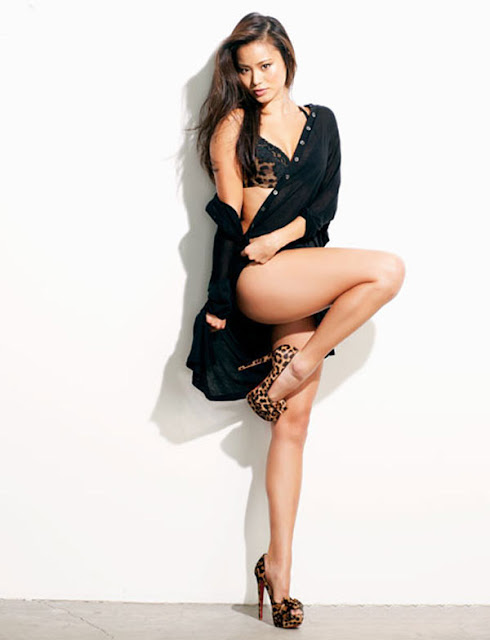 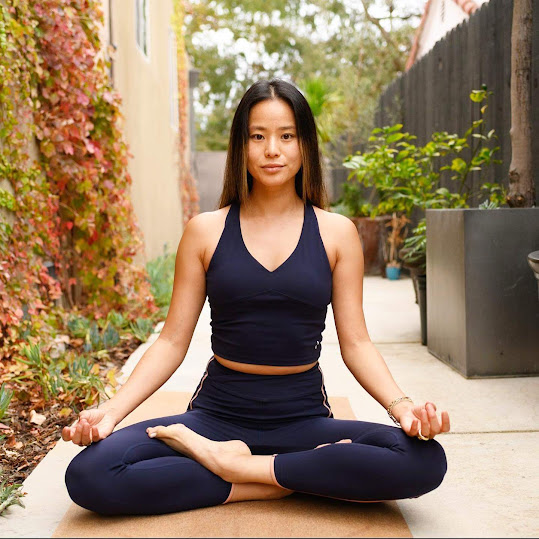 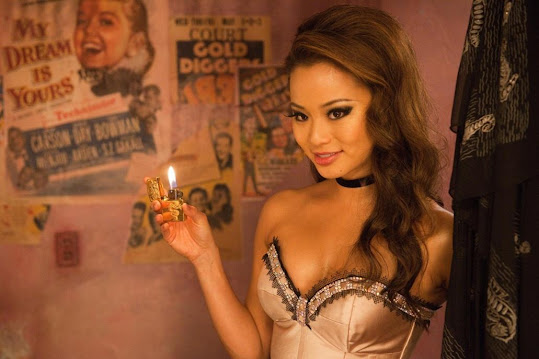 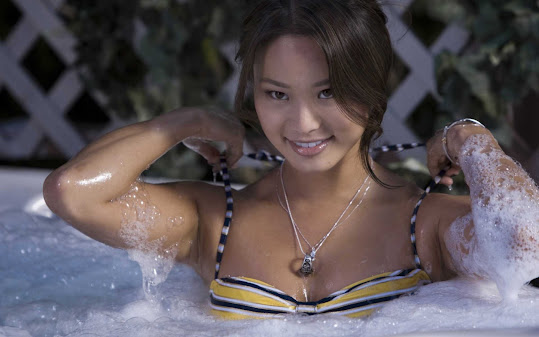 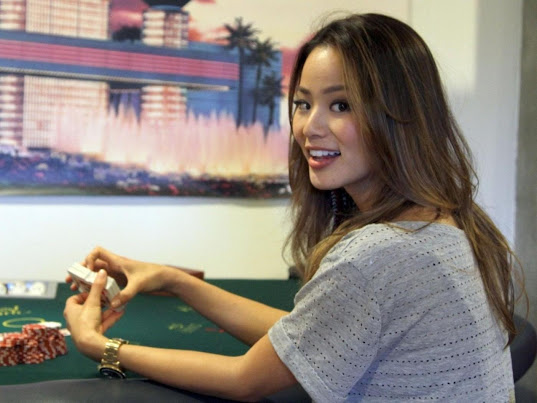 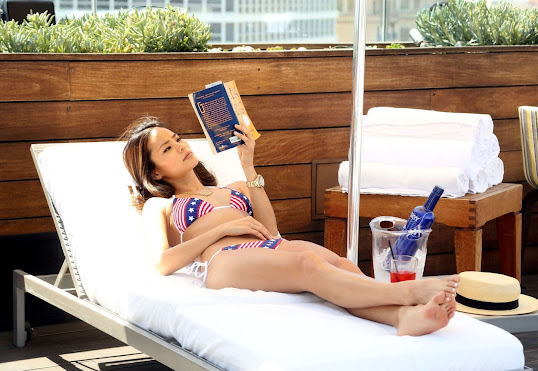 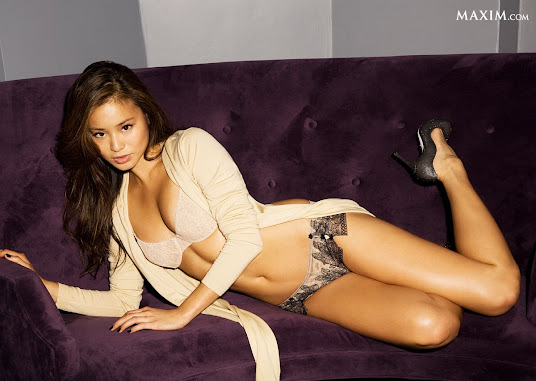