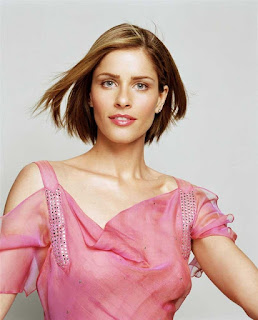 This week's Rule 5 special is dedicated to Amanda Peet. Why? I dunno. Do I need a reason?


Amanda Peet (born January 11, 1972) is an American actress and writer. She has appeared in film, stage, and television. After studying at Columbia University, Peet began her career in television commercials, and progressed to small roles on television, before making her film debut in 1995. Featured roles in the 2000 comedy film The Whole Nine Yards brought her wider recognition. 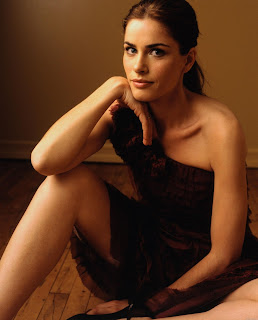 She has appeared in a variety of films, including the 2001 comedy Saving Silverman, the 2003 romantic comedy Something's Gotta Give, the 2003 psychological thriller film Identity, the 2005 action-thriller Syriana, the 2006 comedy-drama remake Griffin & Phoenix, the 2007 romantic comedy The Ex, the 2008 science fiction film The X-Files: I Want to Believe and the 2009 disaster adventure drama 2012. She has also appeared in the 1999 drama series Jack & Jill, the 2006 drama series Studio 60 on the Sunset Strip, and the comedy-drama series Togetherness (2015–2016). 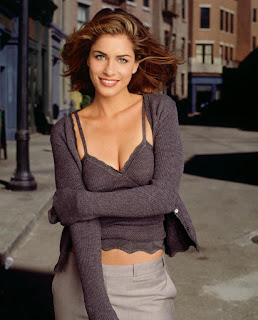 Random factoid: Peet's first screen performances were in a television commercial for Skittles.

Not shockingly, some NSFW work.

Linked at Pirate's Cove in the weekly "Sorta Blogless Sunday Pinup" and links. Wombat-socho has "Rule 5 Sunday: Crash Test Girl" and "FMJRA 2.0: Mexican Radio" up and running at The Other McCain. 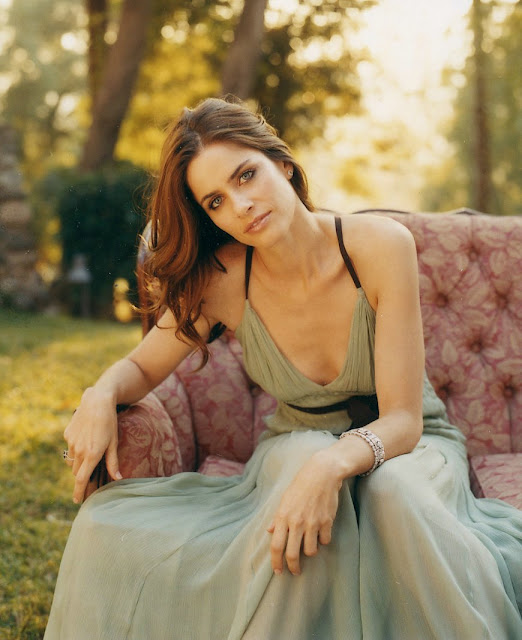 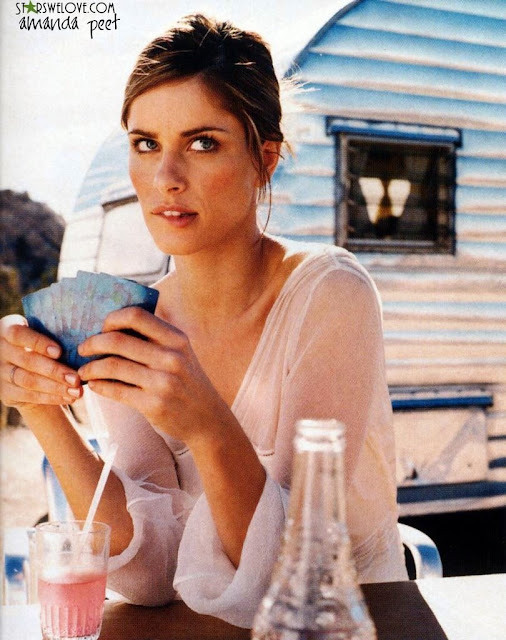 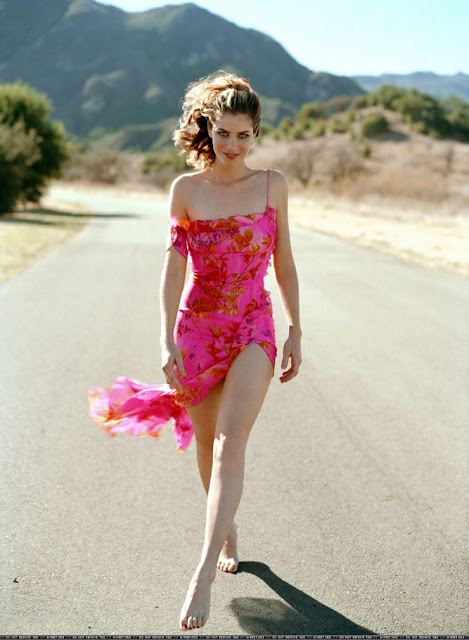 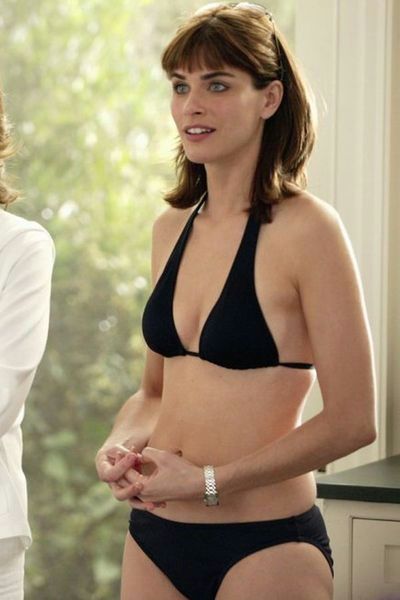 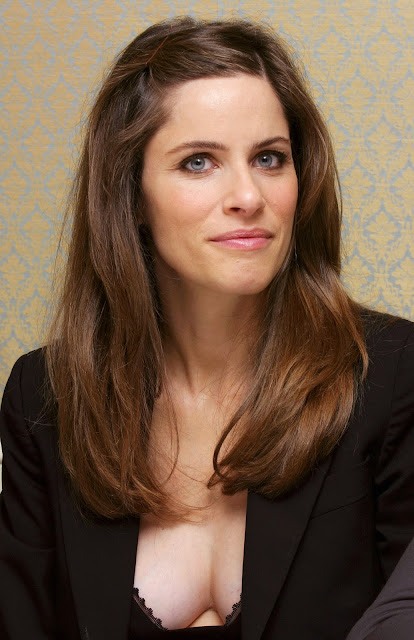 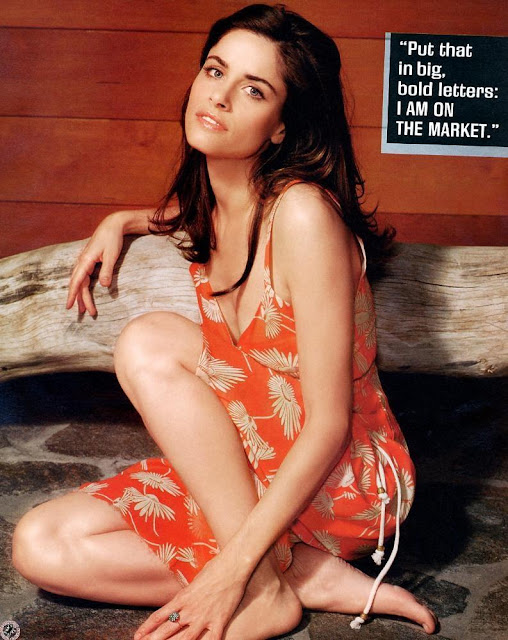 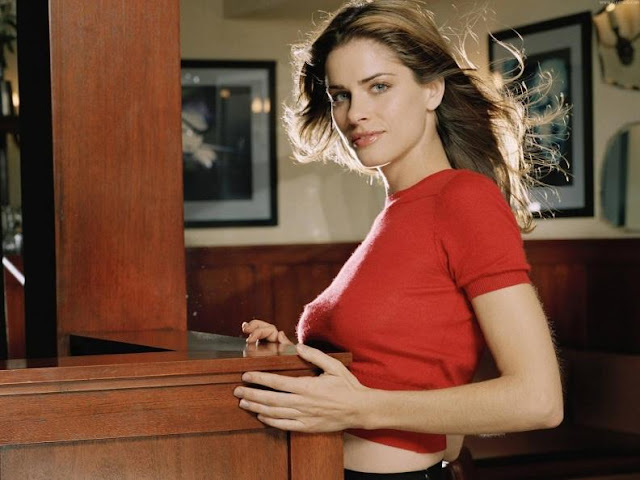 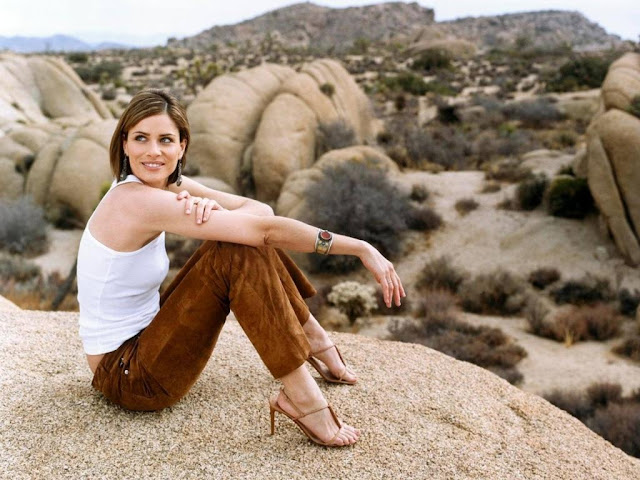 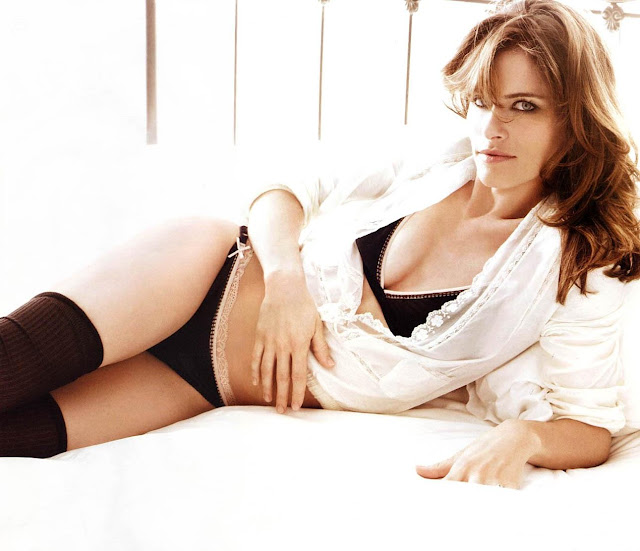 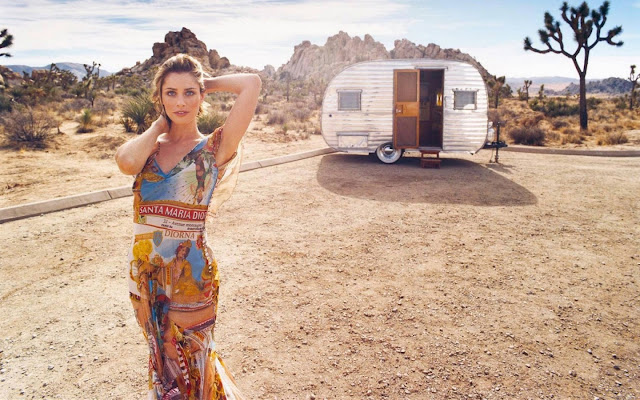 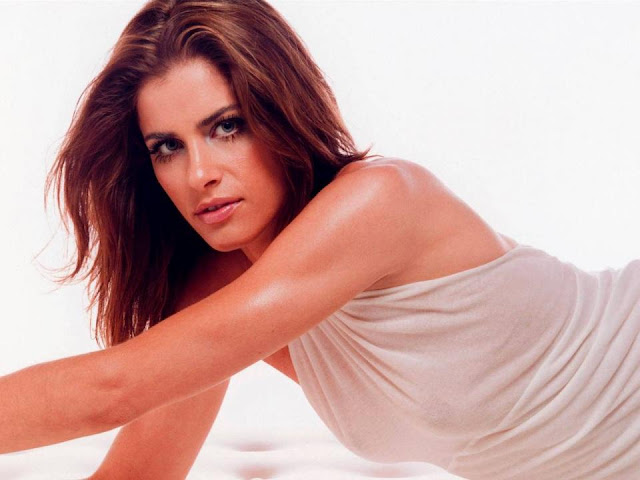 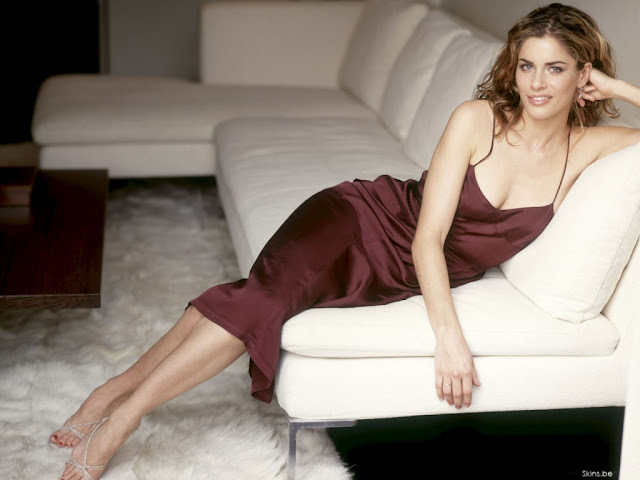 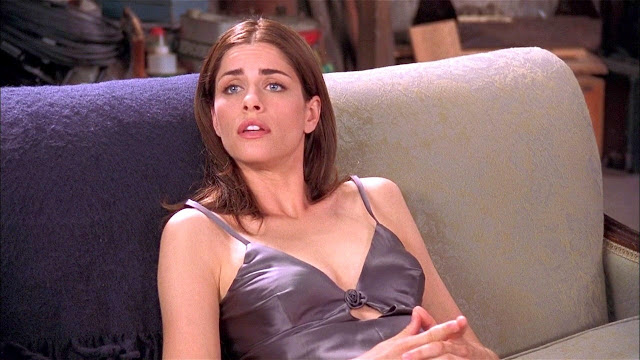 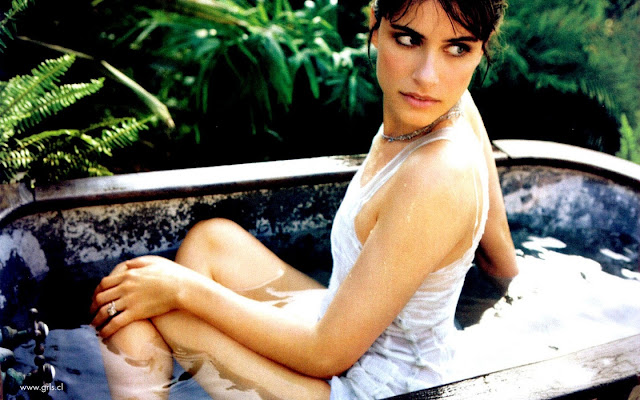