In New York, Pussy Grabs You 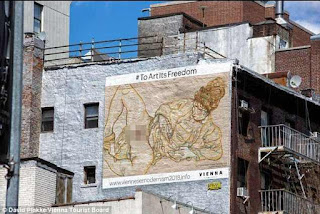 or at least your eye: Graphic 1916 Painting of Female Genitalia Appears on Giant NYC Street Ad

A large hand-painted mural of Egon Schiele's 1916 "Reclined Female Nude" appears on the side of a building at 220 Lafayette Street in the Soho neighborhood of Manhattan this week. Measuring approximately 10 feet by 15 feet, the startlingly graphic mural is being used by the Vienna Tourist Board to promote 100 years of the "Viennese Modernism" art movement:


Clearly visible to the public, the mural appears to be in violation of the relevant state law: New York Penal Section 245.11 -- Public Display Of Offensive Sexual Material.

However, local government apparently approved it.

This screenshot, taken from Google Street View, shows how prominently the mural might appear to passersby. Pictured, top left, is a similarly sized mural on the same spot in 2017:


New York City transit locations weren't the only places that refused to show the advertisements uncensored. According to the campaign site, cities around the world did:

In New York, too, Schiele stimulates a discourse on the freedom of art. After the UK and Germany, the Viennese Modernism campaign is now continuing in the United States from mid-April to mid-May and shows that here, too, the handling of art in advertising is a controversial topic."Still too daring" are the 100-year-old works for New York subway and bus stations, in which not even painted female nipples may be shown, while magazines like "The New Yorker" see no reason to deprive their readers of the world-famous nudes. 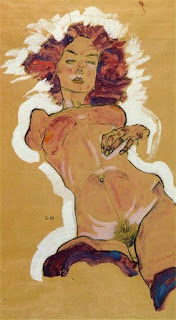 Especially spectacular: the uncensored depiction of Schiele's "Lying Woman" in the public space, which would previously only be permitted in Vienna, can be seen on a large façade painting in New York's SoHo. This mural stands in contrast to the sometimes allegedly more open-minded European metropolises, which rejected the motif even in censored form.

It certainly can be seen on a large facade painting in Soho. But what does New York law say about placing it there?

According to an attorney who responded to PJMedia, the mural violates the law. But finding a court willing to enforce it -- if the city was sued for a First Amendment violation based on the mural being "art" -- is another matter.

Wombat-socho has "Rule 5 Sunday: Crash Test Girl" up and running at The Other McCain. 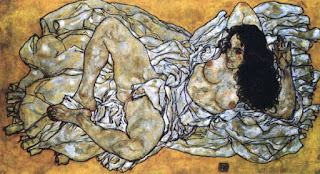 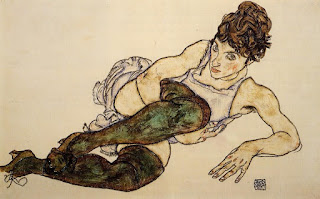 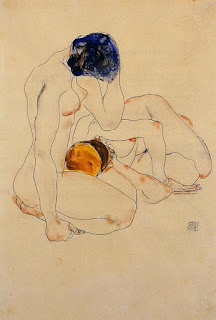 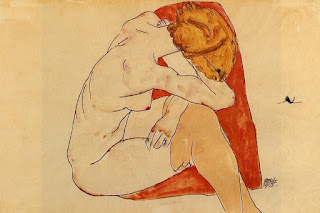 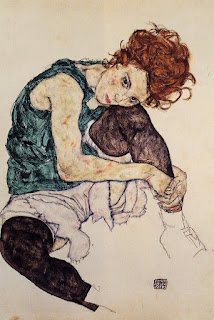 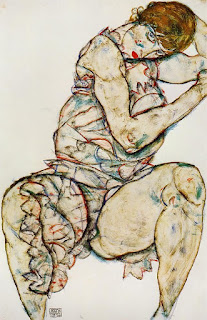 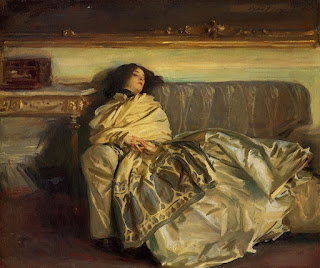 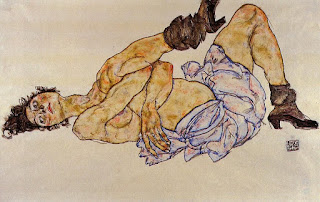 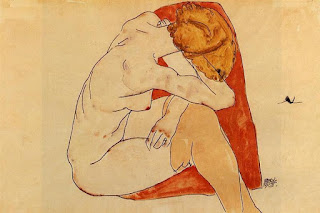 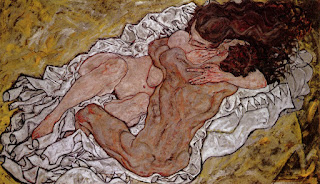 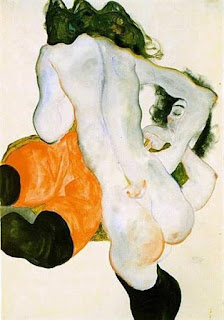 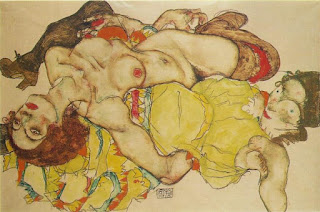 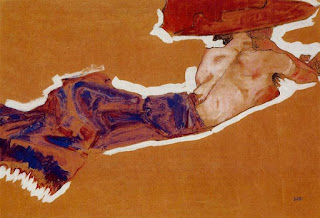 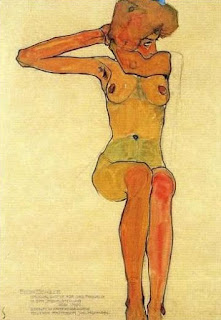 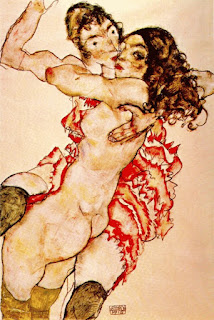 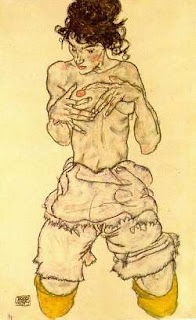 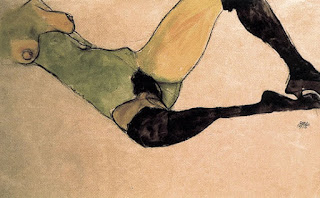 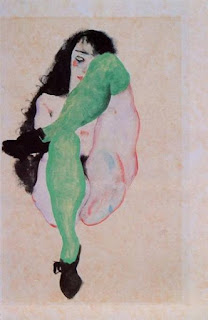 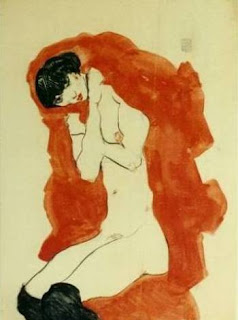 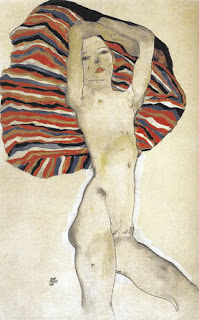 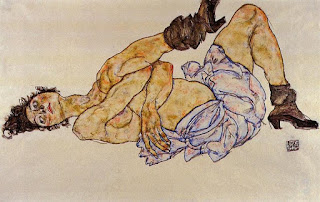 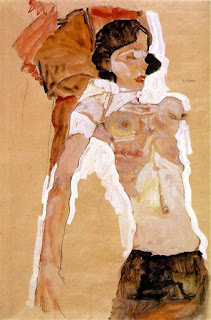