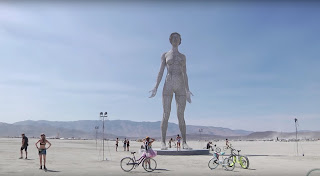 Oh, never mind: A 45-foot tall nude sculpture may be coming to the National Mall

If you walk along the National Mall this November, you'll see the Smithsonian Museums, the Washington Monument, Capitol Hill, and, possibly, something else: a 45-foot tall nude sculpture of a woman.

The Amazonian figure would tower over the National Mall next to the Washington Monument, directly facing the White House until March 7 to promote women's equality. 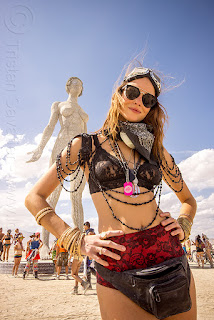 You would need a crane!


Organizers are trying to raise funds to transport the R-Evolution sculpture from San Francisco to Washington. They've gotten conditional approval from the National Park Service to have the structure on the grounds of the National Mall.

Event organizers have raised more than $21,000 in four days to transport the sculpture across the country and assemble it, although they still have a long way to go to meet their 30-day fundraising goal of $90,000. 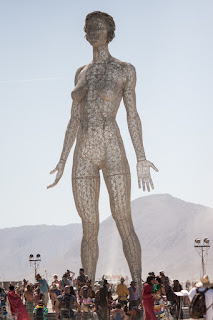 Cheap at twice the price! Maybe Trump will fund it!


The sculpture was created by artist Marco Cochrane as part of The Bliss Project. He said the sculpture was meant to combat a culture that increasingly dehumanizes women and sexualizes the female form.

And what better way to do that than a 45 foot moving statue of a more or less anatomically correct naked woman!

Wombat-socho was on time and with budget with "Rule 5 Sunday: Autumn Girls". 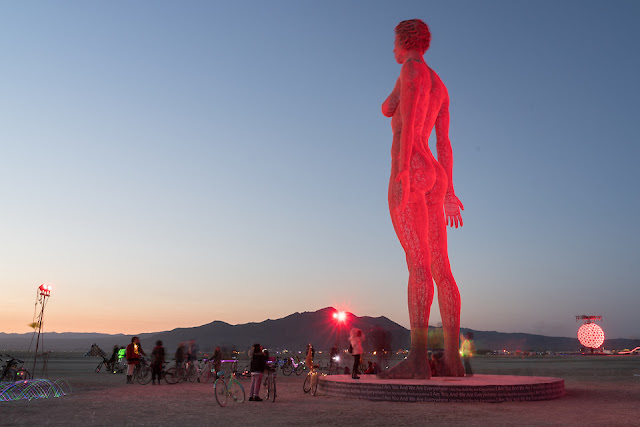 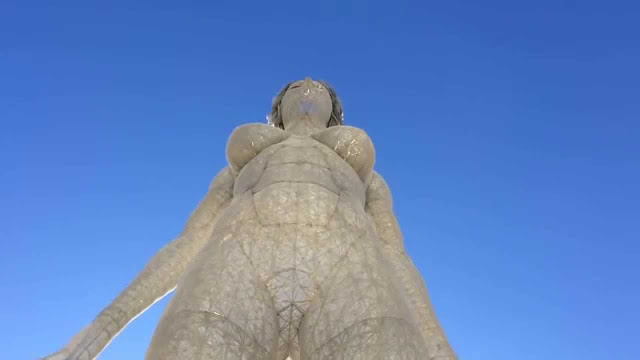 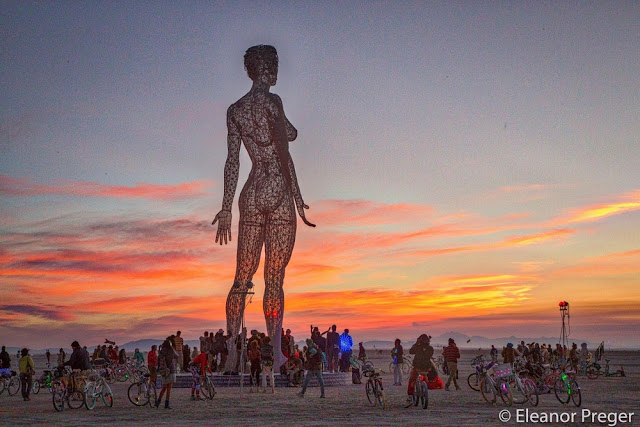