Hollywood is for the Birds


We’re at DefCon One now:


Rose McGowan is claiming that Amazon optioned a television series from her only to kill it while still in development after she voiced her concern about a possible move the company was making to bailout ‘Weinstein.’
‘I told the head of your studio that HW raped me. Over & over I said it. He said it hadn’t been proven. I said I was the proof,’ said McGowan on Thursday in a tweet directed at company founder Jeff Bezos.
‘I had already sold a script I wrote to your studio, it was in development. When I heard a Weinstein bailout was in the works.’
She then added: ‘I forcefully begged studio head to do the right thing. I was ignored. Deal was done. Amazon won a dirty Oscar.’
‘HW’ is apparently a reference to Harvey Weinstein, whose representative Sallie Hofmeister has said that he client ‘unequivocally denies … any allegations of non-consensual contact.’ 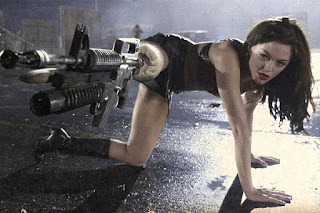 It's getting as bloody as a Tarantino flick.

An hour after she posted her tweets, Amazon got hit with sexual harassment allegations of their own after an employee said in an interview that Roy Price made unwanted sexual advances towards her at a work event.
‘You will like my dick,’ Price allegedly told his lesbian co-worker just hours after meeting her for the first time.
Amazon did not respond to repeated requests for comment, but Price was put on leave by the company on Thursday.

You can read the Price story at The Hollywood Reporter. The reference to a “dirty Oscar” was in regard to Casey Affleck’s Best Actor award for Manchester by the Sea. Two women have accused Affleck of sexual harassment. Is every man in Hollywood a harasser?

Yeah, I know, yesterday's news, but speaking of old, but new news, the article also shows how Hitch wooed his actresses:


Meanwhile, Tippi Hedren — who starred in Alfred Hitchcock’s 1963 classic The Birds — says she turned down Hitchcock’s advances and he made good on his threat to “ruin” her career in Hollywood


It’s difficult to imagine Alfred Hitchcock as a sexual predator, but who knows? True or not, what’s the point of making such an accusation against a guy after he’s been dead for 37 years? This is just sad. 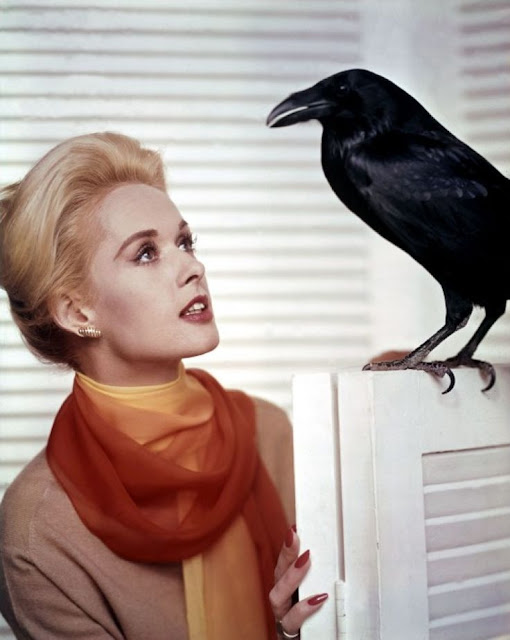 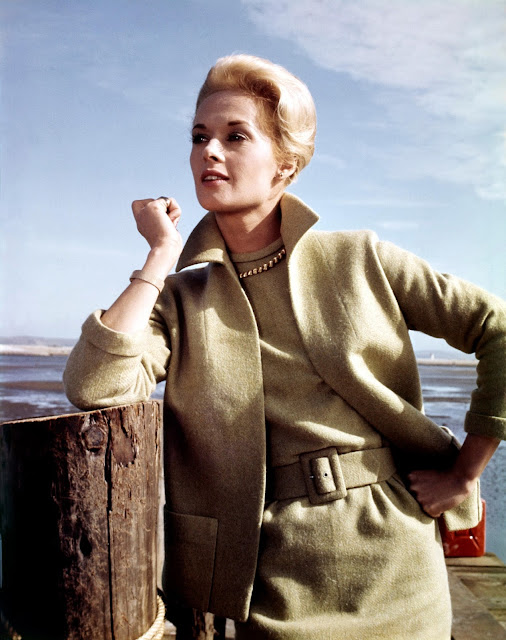 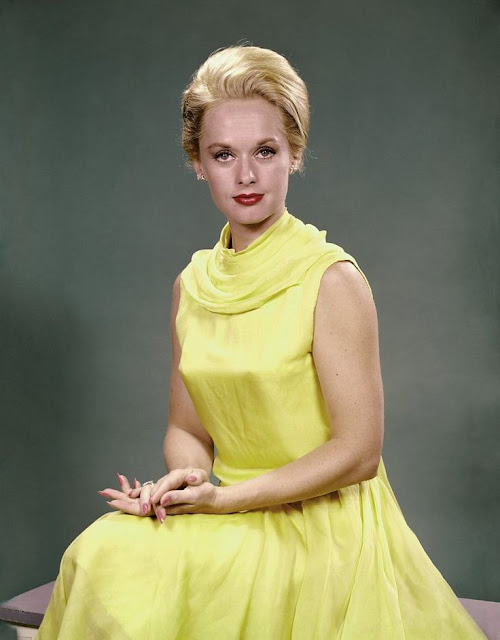 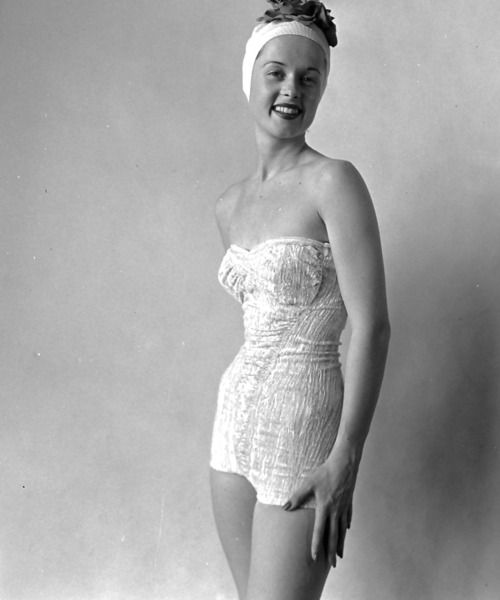 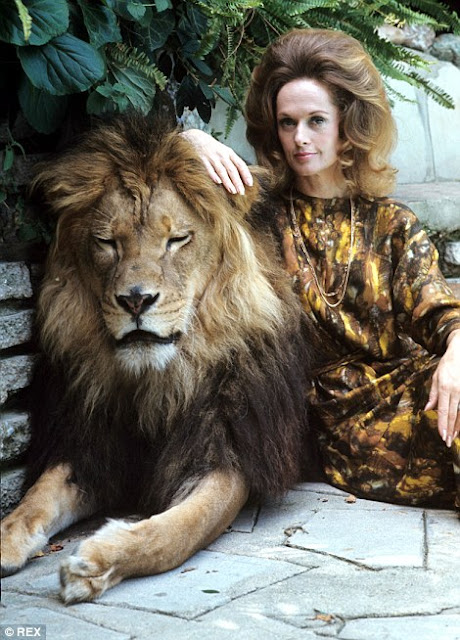 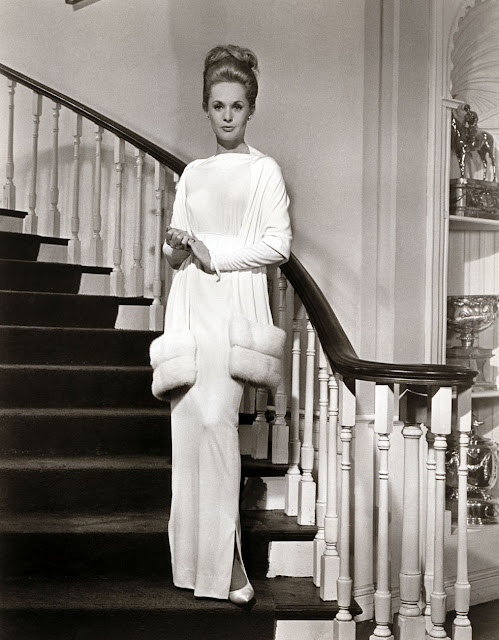 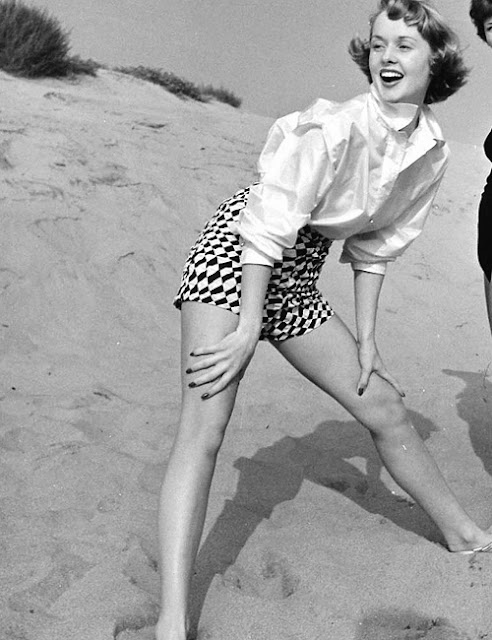 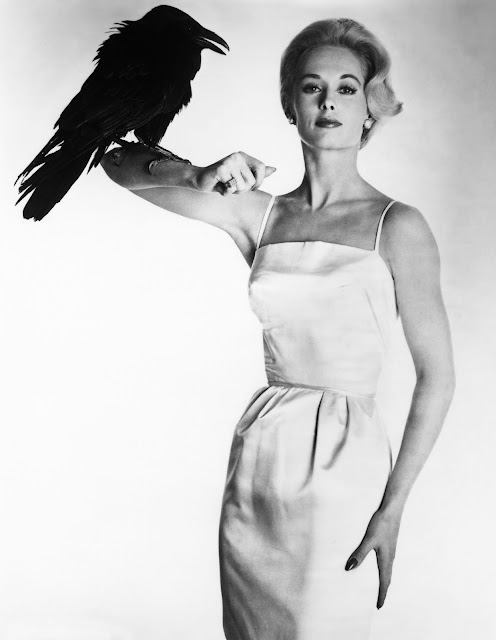 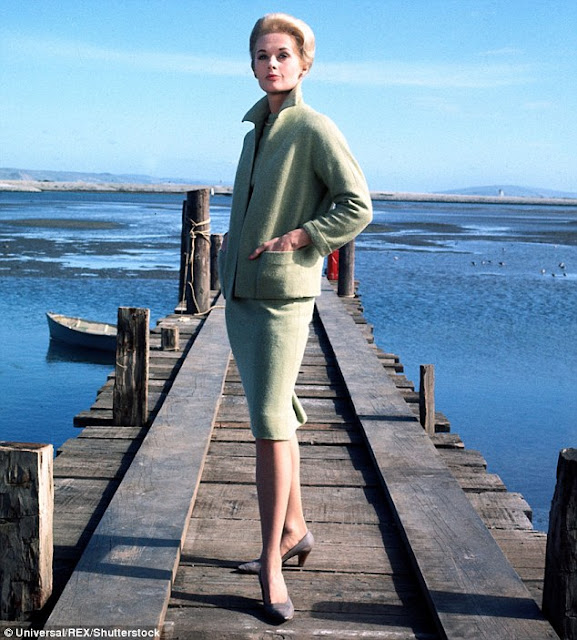 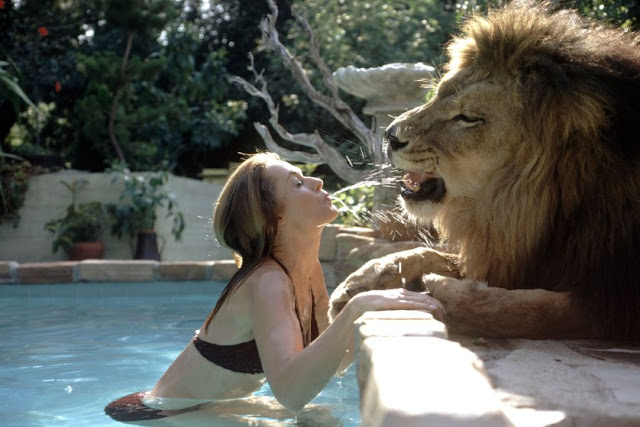 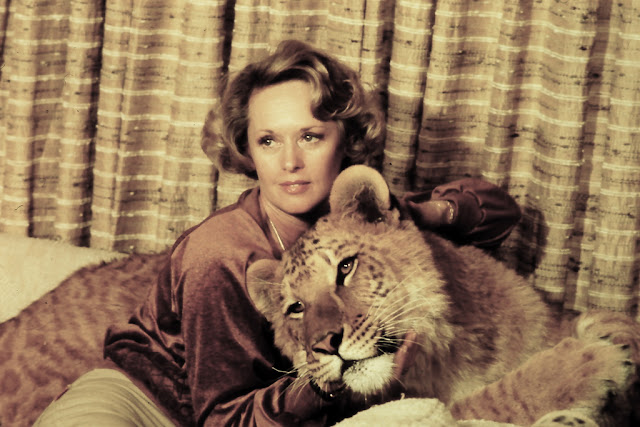