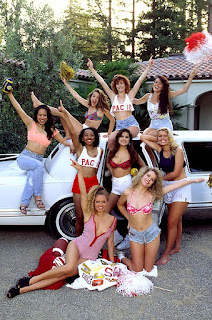 Prof frets that female students don't feel oppressed enough. And she has a plan to fix that:


A University of Connecticut professor is calling for a “more expansive inclusion of feminism” by colleges to help female students recognize the oppression they face.

Cristina Mogro-Wilson, who teaches social work at UConn, surveyed 118 students pursuing a Masters in Social Work (MSW) degree and found that the overwhelming majority of respondents—94 percent of whom were women—do not believe that “discrimination and subordination” are “salient issues in women’s lives.”

While the respondents were less likely to believe that discrimination was a major issue in their lives than were MSW students surveyed for a 2013 national sample, many of them still agreed with other feminist topics of concern, such as the need for “liberal gender roles” and “equality, equal opportunities, and respect.” 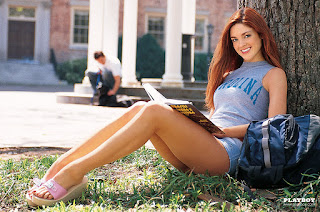 The findings are problematic, Mogro-Wilson contends, because without a sense of their own oppression, students may be disinclined to “embrace the notion of change through unification,” such as in the form of protesting.

Worrying about the potential of a “post-feminist standpoint among younger women…who no longer see discrimination against women as being a salient issue,” Mogro-Wilson calls for incorporating more intersectionality into the social work curriculum. 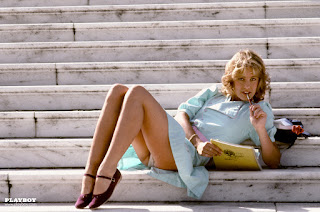 Intersectionality, for those who aren't familiar with the lingo, is newspeak for looking at all the things that might piss you off in order to get more pissed off.

She also deems it “essential that students learn to nuance their understandings around oppression, so that when considering foundational social work issues, like poverty, mental health status, and oppression, that to the extent possible all areas of social identity are explored in combination.”
. . .
To that end, she contends that social work programs must make a concerted effort to help female students realize not only how they face oppression personally, but how other women face oppression as well.

And in the immortal words of Billy Mays: "But wait! There's more!" 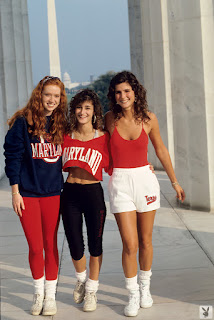 And there is some evidence that her plan works: 'Victimhood narrative' taught in schools fuels anxiety in young women, academic claims


The “victimhood narrative” that is being taught at schools and universities is fuelling anxiety in young women, an academic has argued in her new book.

Doctrines of “everyday sexism” are “rape culture” are having a “debilitating” effect on girls’ confidence, according to Dr Joanna Williams, a lecturer in higher education at Kent University.

Institutions which should be promoting women’s rights - such as schools, universities and feminist campaigners - are now doing more harm than good, she argues. 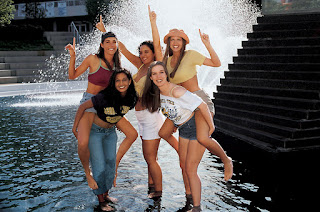 In a new book, titled Women vs Feminism: Why We All Need Liberating from the Gender Wars, Dr Williams say that the breed of feminism which is considered “fashionable” nowadays involves telling young women that casual misogyny and sexual harassment are rife.

“I do think that there is one particular feminist narrative that seems to dominate in education,” Dr Williams told The Sunday Telegraph. 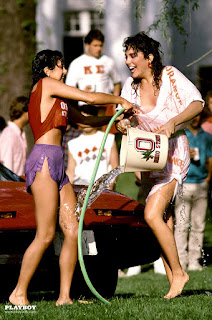 “But it is increasingly out of touch with reality. Girls are doing so much better at school than boys, and yet we are having people like The Everyday Sexism Project are coming into schools sends out a message of: ‘just you wait, there are real difficulties ahead’.” 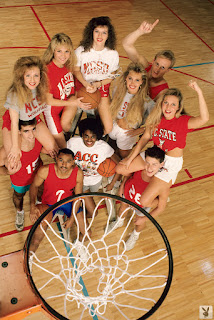 
A feminist professor at the University of California-Davis has vowed to “challenge the authority of Science” by “rewriting knowledge” through a feminist lens.

Sara Giordano, who left the field of neuroscience to become a Women’s Studies professor at UC-Davis, opened up about her feelings towards the sciences in a recent essay for Catalyst, a journal of feminist theory.

Left or failed out?


Science, she worries, has “earned its epistemic authority through its co-constitution with colonization and slavery,” and therefore “relies on a colonial and racialized form of power.”

Not only is science rooted in racism, she alleges; it has been used to perpetuate racism and colonial practices.

“At the root of the justification for social inequality then is Western science,” she says, claiming that science’s distinction between “humans and non-humans” has allowed “capitalism [to become] justified as a natural economic system.” 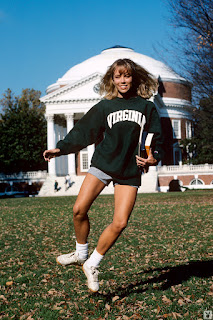 Science has its issues, but that ain't one of them


However, Giordano is hopeful that feminists can work towards creating new approaches that don’t conflate science with truth.

“We need to disrupt the epistemic authority of Science…[and] the assumption that science = truth,” Giordano writes, further arguing that this can be done by implementing a “feminist science practice that explicitly unsticks Science from Truth.”

And blah blah blah. I look forward to the feminine unification of the quantum theory and gravity.

Linked by Wombat-socho in "Rule 5 Sunday: No, Not That Asia." Linked at Pirate's Cove in the weekly "Sorta Blogless Sunday Pinup."
Posted by Fritz at 6:00 AM