Ann Althouse on the mysterious case of HW Bush's reported ass-grab of actress Heather Lind (3 years ago): Ex-Prez HW Bush accused of ass-grabbing: #MeToo overload or the beginning of the end of Old Man Privilege?


I'm reading The Daily Mail: "Former US president George HW Bush apologises after actress claims he 'sexually assaulted' her from his WHEELCHAIR in this photograph - with his wife Barbara standing by his side/Actress Heather Lind made allegations Tuesday claiming when she met former President George H.W. Bush, 93, he 'sexually assaulted' her from his wheelchair/She claimed the 'assault' happened during a photo-op with wife Barbara Bush standing by his side, and claims his wife saw the incident unfold/The now 34-year-old actress also claimed that afterwards Bush's security detail told her she shouldn't have stood next to the former president for the photo-op/Lind says this happened four years ago while she was promoting a movie/In a statement to DailyMail.com the former president has apologized for the incident saying it was an 'attempt at humor' and not meant to offend Lind." 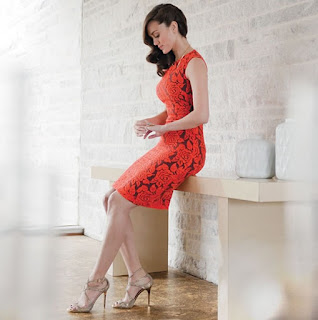 I think she stuck just her ass in his face while jockeying for the front line of the photo-op and he pushed her away.


Now, I said "#MeToo overload" when a woman accused Elie Wiesel of taking the same advantage in a photo op and getting his hand onto the ass of the woman who stood next to him. People do line up and crowd together tightly in photographs, and one often accepts/endures the waist-grabbing that seems excusable in the interest of getting us all into the picture frame. How far down from the waist can a person go before the other person knows he's taking advantage? For the photo subject who's enjoying the contact, just the touching of the sides of the arms may be a thrill. For the one who does not want contact, even that may be repugnant.* 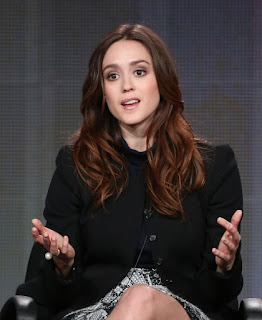 The whole Bush family (and GHW Bush in particular) are well noted for their propensity to apologize.


I think most contact-seekers in that situation stick to a hand at waist-level pulling the other person closer, and even that can be offensive to the one who doesn't want contact, but the would-be contact-avoider will probably put up with it, and the contact-seeker has deniability. Then what about the hand on the top of the hip? That can seem deniable too. And the fingers on the outside of the middle of the hip? Can that work? Once the contact-seeker has his fingers at the right latitude, the heel of his hand can reach the desired longitude on the globe that is the ass. 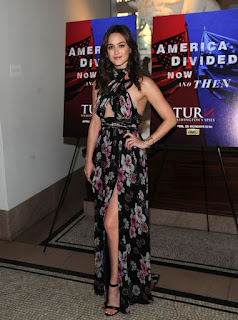 But an older man may think he has Old Man Privilege and that it's cool for him to show he's still got some life in him and everyone will think it's just fine if he forthrightly gropes the ass. HW Bush's apology calls it an "attempt at humor."
I remember something Jeb Bush said back in July 2015, when his father was in the hospital: "[My] dad gets in the hospital kind of pretty regularly at 91, he's a little frail. But when he starts telling semi-dirty jokes to the nurse, we know he's on the rebound." I quoted that in a post titled "Jeb Bush has a tin ear for sexism"and said: 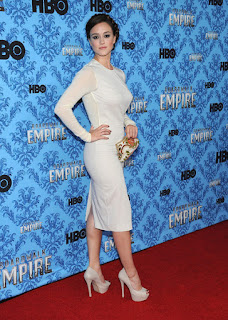 Apparently, Jeb thinks the old sexy nurse trope works today. The audience warmly chuckles, and Jeb thinks he's cute, because his dad is so old and sweet. But that doesn't play with me or, I suspect, with many modern women. Old men in the hospital leering at the nurses. Ugh!

I want to stress the importance — as we're fired up about sexual harassment — of not wrongly lumping things together. I wouldn't rake the dead Elie Wiesel over the coals for a 3-decade-old ass-grope (even if that happened). And I wish ancient HW well. But there is something I'm going to call Old Man Privilege that needs to be seen and rejected. It's not cute. It should not be endured as routine. A mentally incompetent old person should be treated with empathy, but women should not be expected to smile and indulge groping. HW should know better, and Jeb should certainly know better.

Figures that if there's an Old Man Privilege to one free grope, it will be cancelled just as I get there.

An interesting thought from the comments at Althouse. GHW Bush has Parkinson's Disease and is on L-Dopa. One reported side effect of L-Dopa is a reduction of inhibitions.

Linked by Wombat-socho in "Rule 5 Sunday: No, Not That Asia".