But There's No Institutional Bias Against Conservatives at ESPN 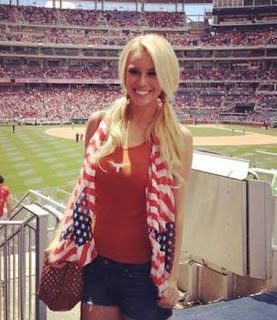 Britt McHenry, a former cable host, has admitted that when she worked at Disney-owned sports cable network ESPN, her employers warned her not to engage with conservatives on Twitter or face trouble from her left-wing bosses.

Henry appeared on Fox Business Network this week to reveal that her ESPN bosses said she was not even allowed to “like” conservative tweets on social media platform Twitter, Gateway Pundit revealed. 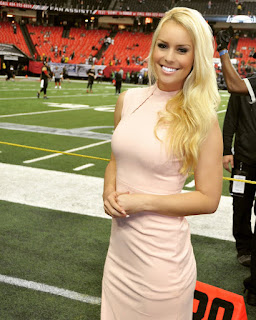 Maybe she's trying out for a gig at Fox? She's got the right hair color.

Britt was last seen here back in April 2015, when she was seen berating the attendant at a possibly crooked parking operation for impounding her ride.


Two months later, she tweeted that one of the reasons she was terminated was because she was a conservative.

Two years is enough time in the wilderness. 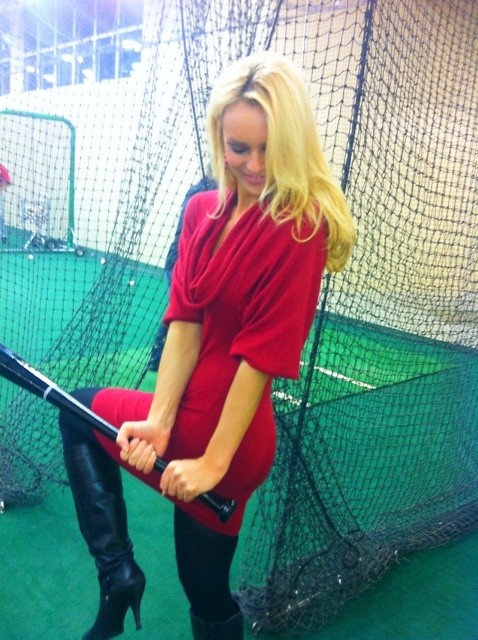 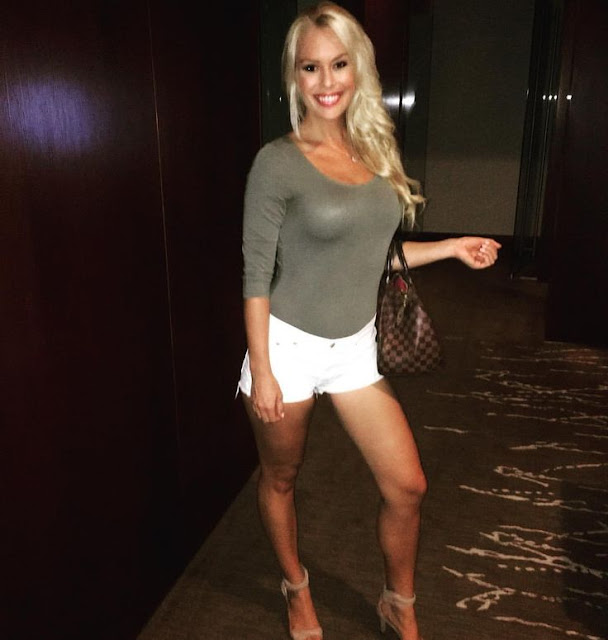 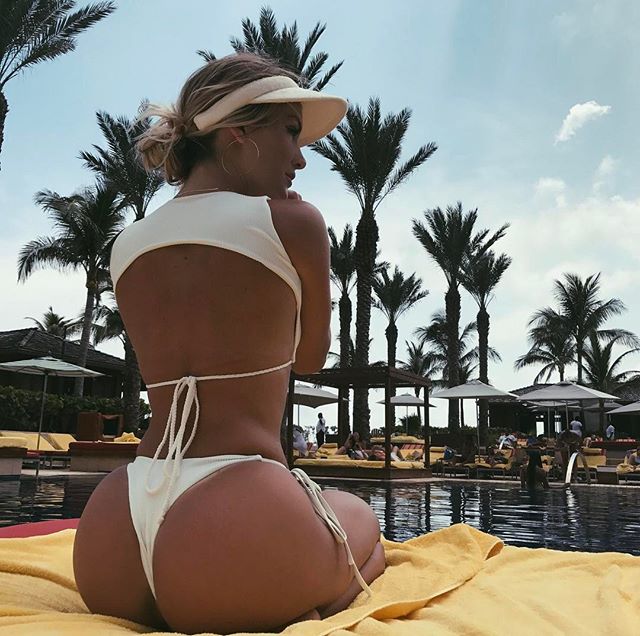 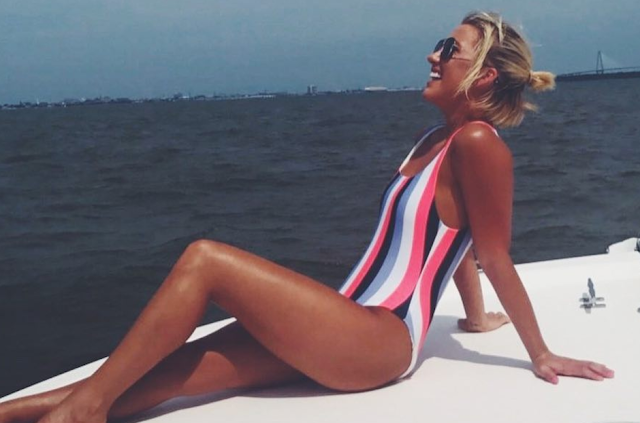 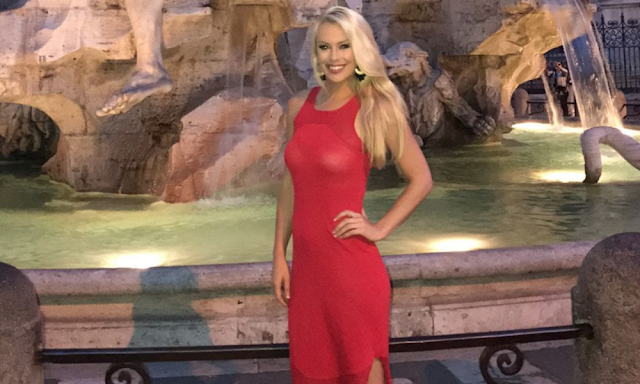