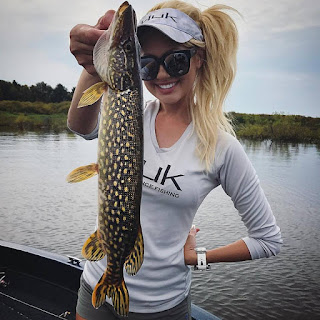 This week's fish are Pike, several species worth:


Esox is a genus of freshwater fish, the only living genus in the family Esocidae—the esocids which were endemic to North America and Eurasia during the Paleogene through present.

The species of this genus are known as pike and pickerel. The type species is E. lucius, the northern pike. 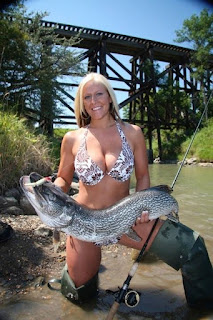 The big pike species are native to the Palearctic and Nearctic ecozones, ranging across northern North America and from Western Europe to Siberia in Eurasia.

Pikes have the elongated, torpedo-like form of predatory fishes, with sharply pointed heads and sharp teeth. Their coloration is typically grey-green with a mottled or spotted appearance with stripes along their backs, providing camouflage among weeds. Individual pike marking patterns are unique, like fingerprints. Pike can grow to a maximum recorded length of 1.83 m (6 ft), reaching a maximum recorded weight of 35 kg (77 lb) 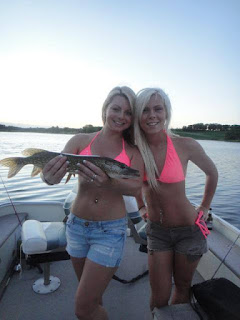 Currently, seven recognized species are placed in this genus:

Chain Pickerel are somewhat tolerant of salt water, and are found in slightly brackish waters in Chesapeake Bay. In fact, I saw some today hanging around in Flag Harbor. I have caught a few, and once got a follow from a huge Musky (in Canada). 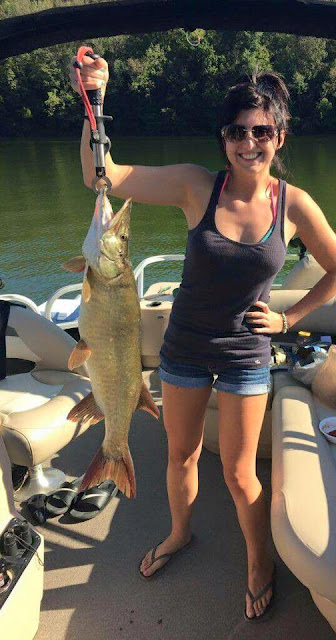 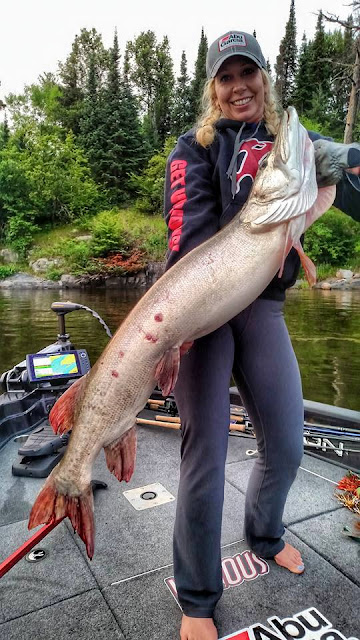 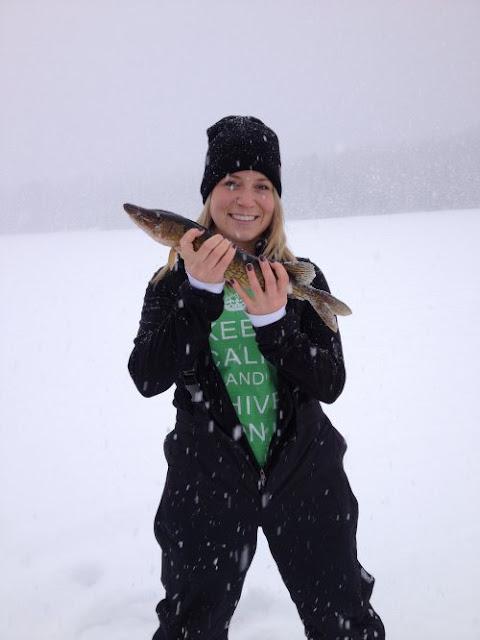 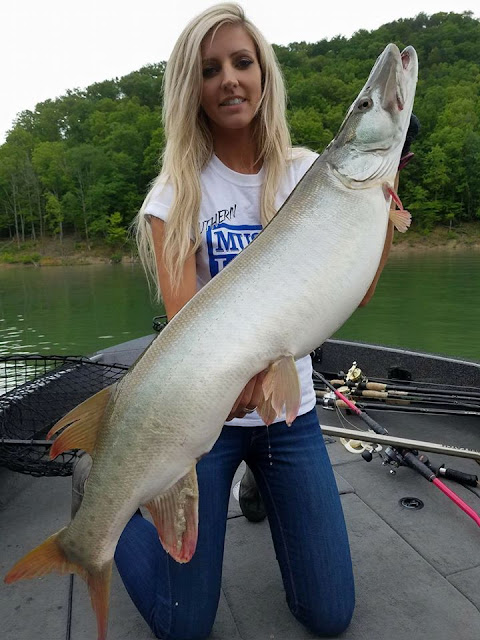 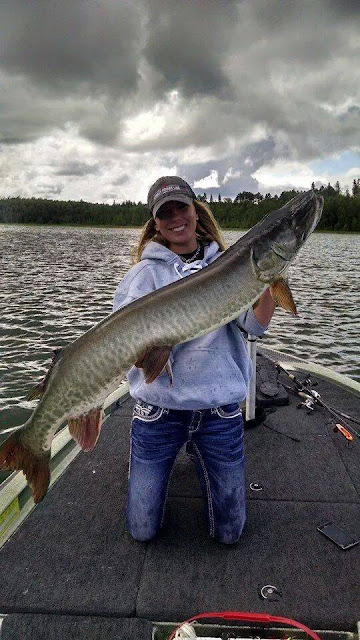 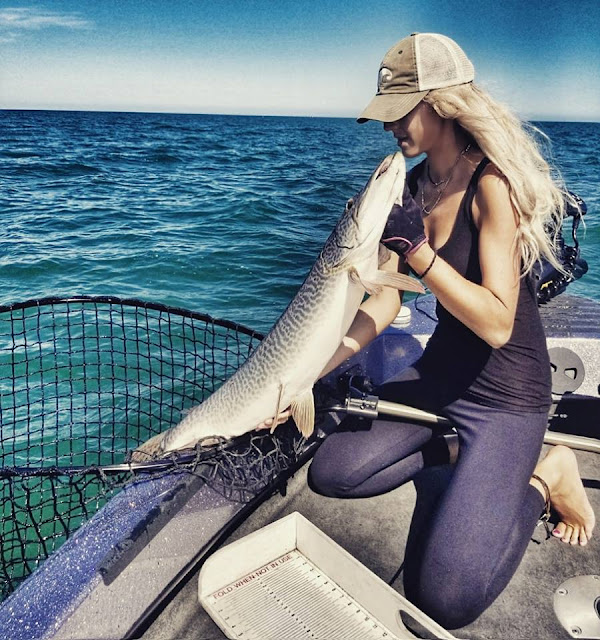 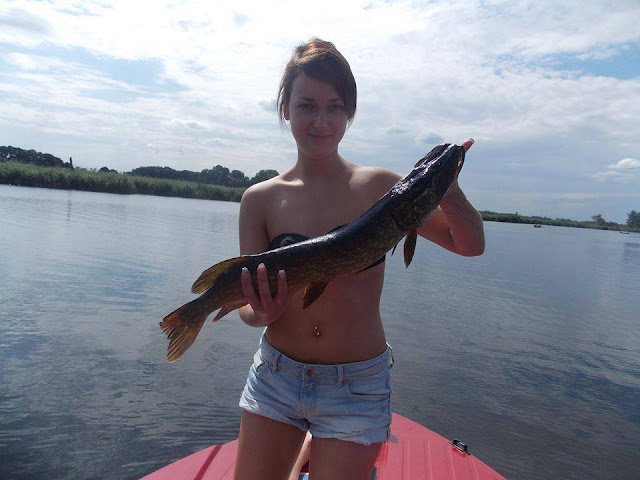 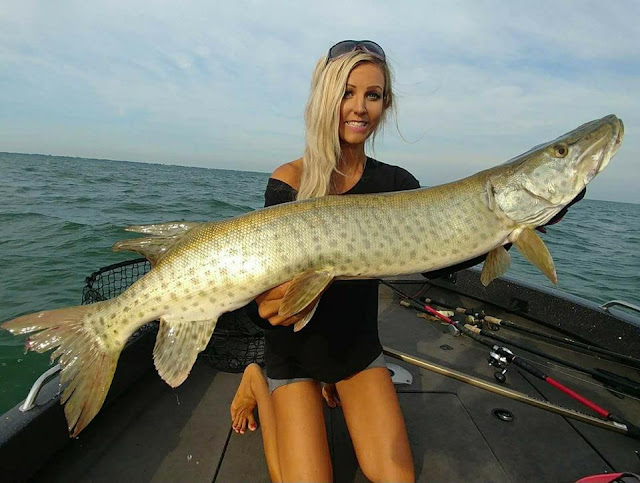 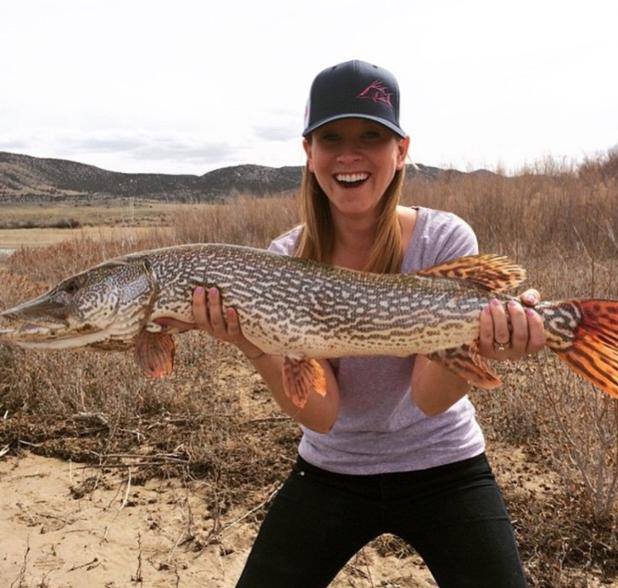 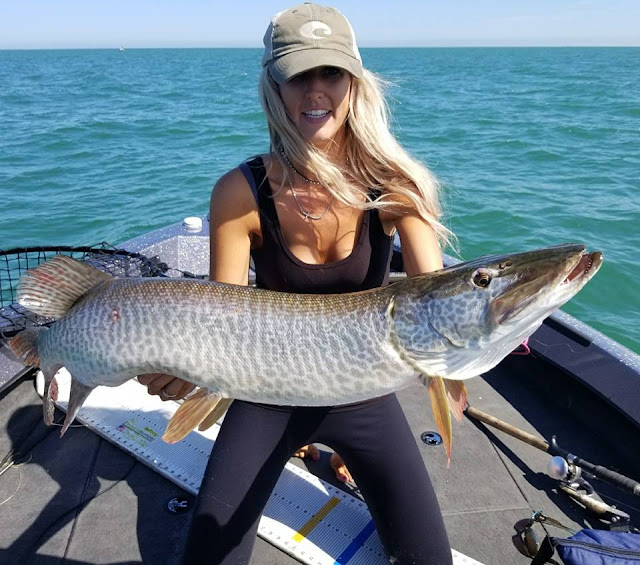 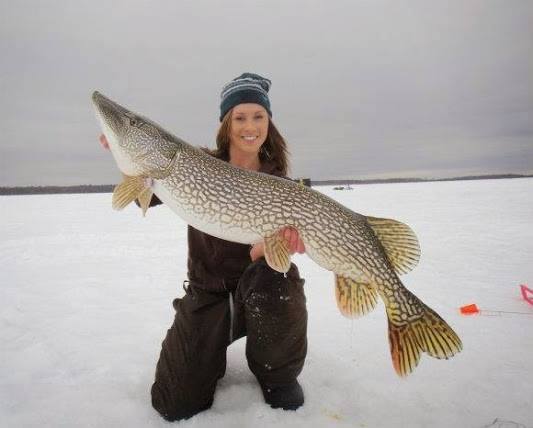 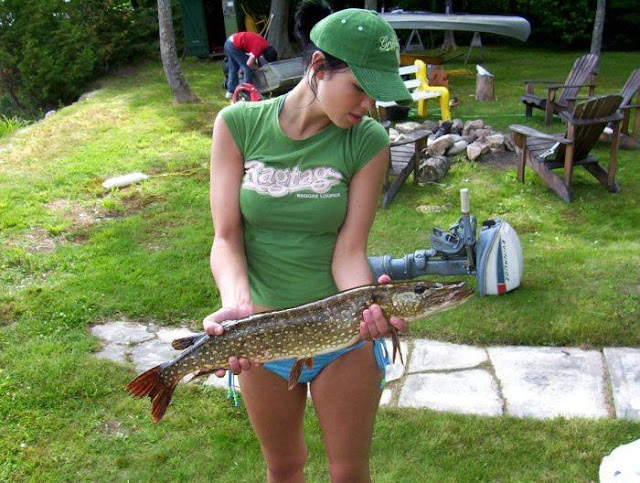