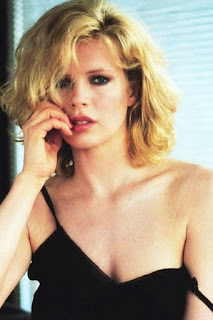 I was reminded of Kim Basinger when I posted the video of Tom Petty's "Last Dance with "Mary Jane's Last Dance" when he died. Best dead girl ever!


Kimila Ann "Kim" Basinger (/ˈbeɪsɪŋər/ BAY-sing-ər; born December 8, 1953) is an American actress, singer and former fashion model. Following a successful modeling career in New York during the 1970s, Basinger moved to Los Angeles where she began her acting career on television in 1976. She starred in several made-for-TV films, including a remake of From Here to Eternity (1979), before making her feature debut in the 1981 drama Hard Country. She won the Academy Award for Best Supporting Actress for her performance as Lynn Bracken in the 1997 film L.A. Confidential. 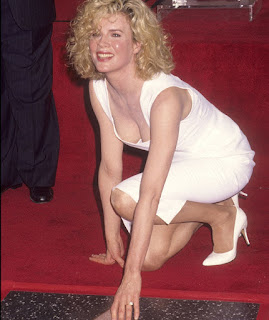 Shoot, she's almost as old as I am! 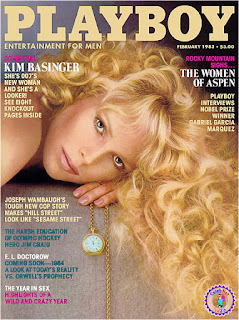 . . .  Basinger met her second husband, Alec Baldwin, in 1990 when they played lovers in The Marrying Man, and they married on August 19, 1993. They appeared together in the remake of The Getaway (1994) and played themselves in a 1998 episode of The Simpsons, in which Basinger corrected Homer Simpson on the pronunciation of her last name and polished her Oscar statuette. Basinger and Baldwin have a daughter, Ireland Eliesse Baldwin (born October 23, 1995). They separated on December 5, 2000,  and divorced on February 3, 2002. In 2008, Baldwin wrote a book which dealt with the contentious custody battle with Basinger over their daughter.

The ancient Yiddish proverb: Too soon old, too late smart.


In 1981, Basinger posed for a famous nude pictorial for Playboy, which didn't appear for two years, until she used it to promote her breakthrough role as the Bond girl Domino Petachi in Never Say Never Again (1983), where she starred opposite Sean Connery. In his review of the film, Gary Arnold of The Washington Post said Basinger "looks like a voluptuous sibling of Liv Ullmann and has a certain something." Basinger said her subsequent Playboy appearance led to further opportunities, such as Barry Levinson's The Natural (1984), co-starring Robert Redford, for which she earned a Golden Globe nomination as Best Supporting Actress.

A few NSFW pics from the good old days. 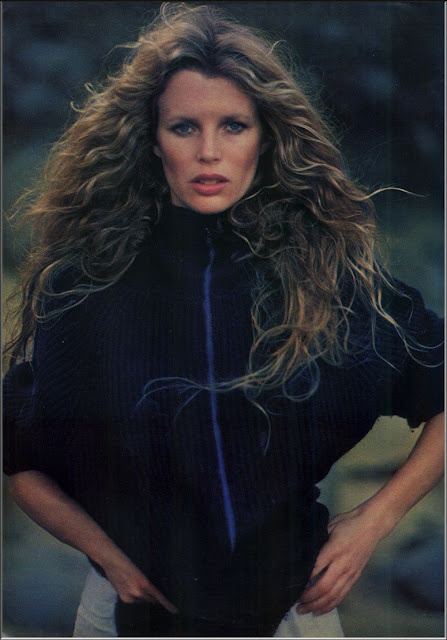 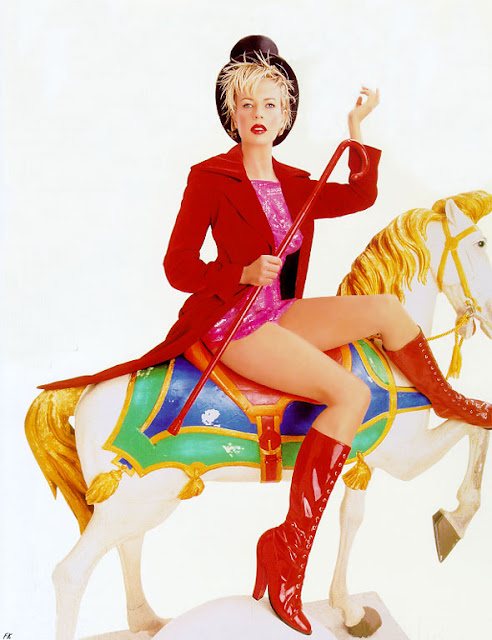 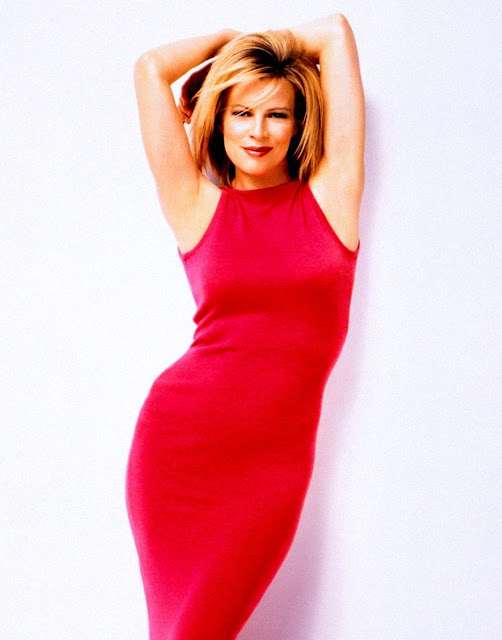 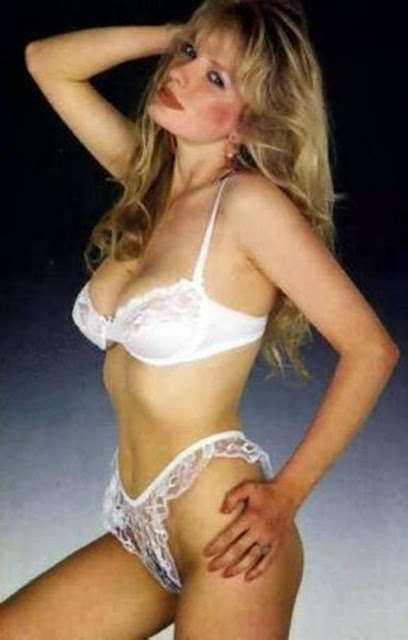 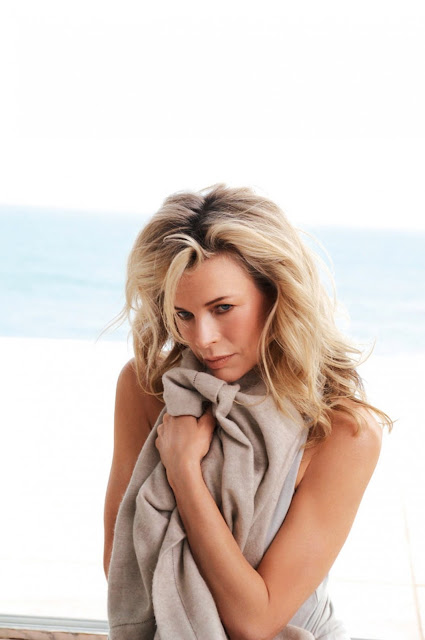 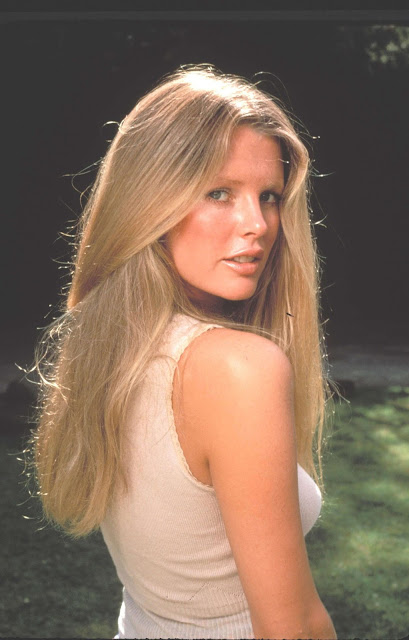 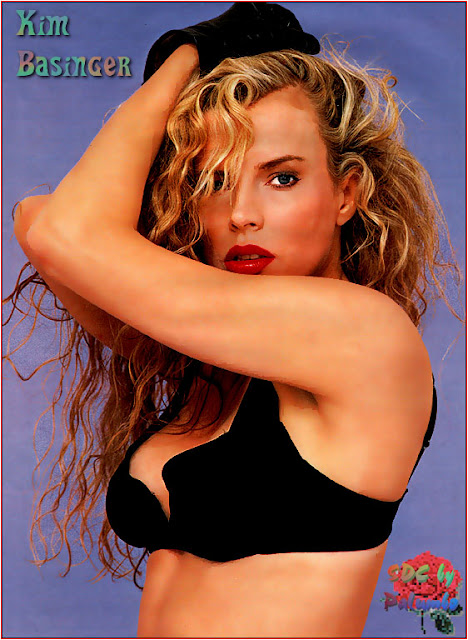 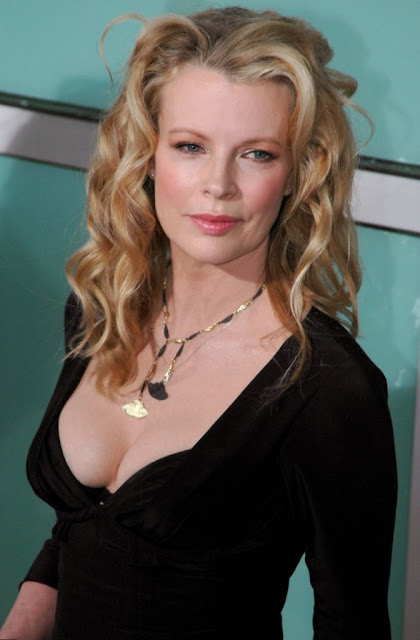 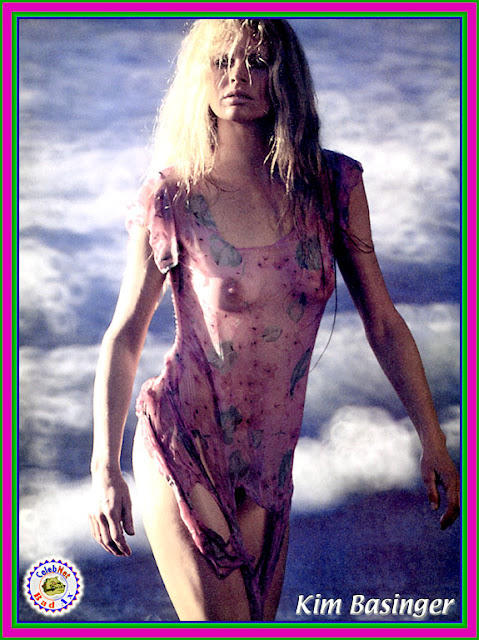 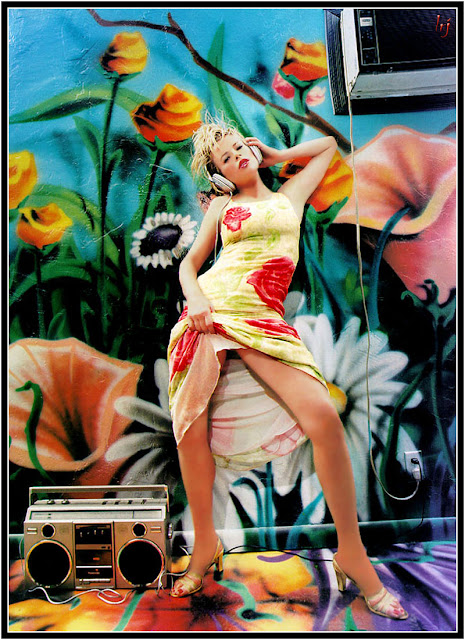 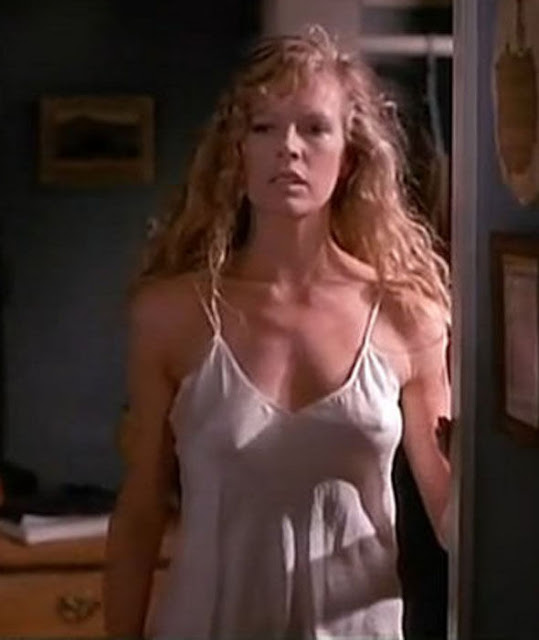 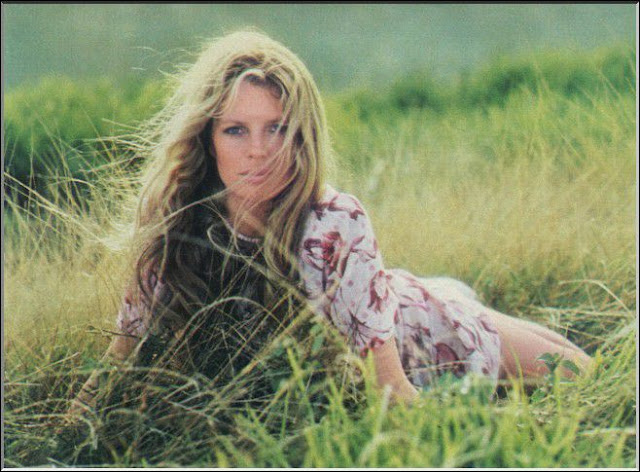 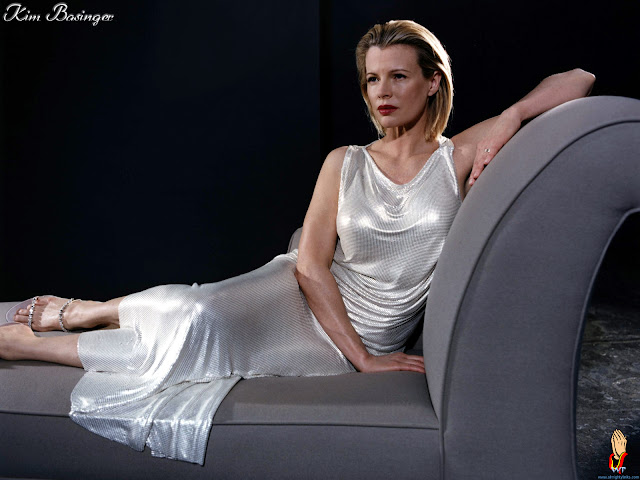 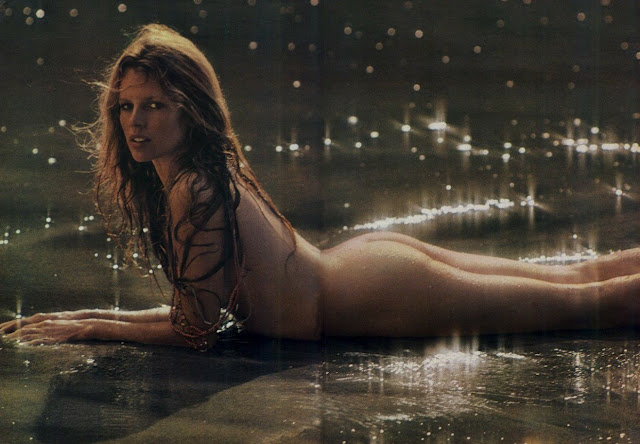 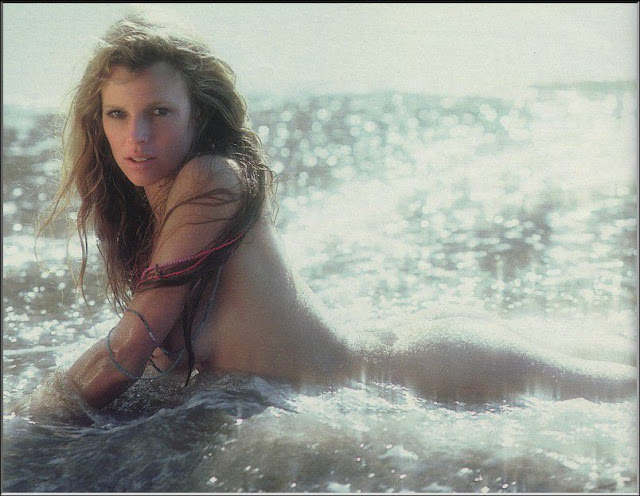