Yes Virginia, There is a Rape Culture 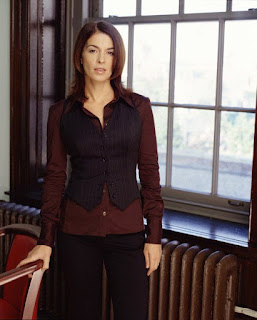 And it's in Hollywood: Annabella Sciorra "was still living in fear of [Harvey Weinstein], and slept with a baseball bat by her bed. Weinstein, she told me, had violently raped her..."


"... in the early nineteen-nineties, and, over the next several years, sexually harassed her repeatedly," writes Ronan Farrow, in a new New Yorker article, "Weighing the Costs of Speaking Out About Harvey Weinstein/Annabella Sciorra, Daryl Hannah, and other women explain their struggles with going public."

Farrow had attempted to get Sciorra to speak to him for the first article, and here we see her description of how she reacted to Farrow's earlier encouragement to tell her story:

“I was so scared. I was looking out the window of my living room, and I faced the water of the East River,” she said, recalling our initial conversation. “I really wanted to tell you. I was like, ‘This is the moment you’ve been waiting for your whole life. . . .’ ” she said. “I really, really panicked,” she added. “I was shaking. And I just wanted to get off the phone.... Even now, as I tell you, and have had all these women around saying it’s O.K.,” Sciorra told me, “I'm petrified again.”

Farrow says there are still "many others" too afraid to talk to him.

Daryl Hannah, also interviewed in this article, explains the reluctance to speak: 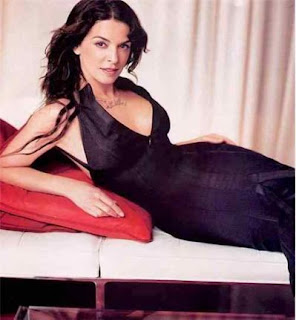 Hannah said that she had decided to speak publicly about her experiences for the first time, more than a decade after they occurred, because “I feel a moral obligation to support the women who have suffered much more egregious transgressions.” She, like many women who have come forward, still had doubts about the trade-offs she would have to make for speaking openly. “It’s one of those things your body has to adjust to. You get dragged into the gutter of nastiness and pettiness and shame and all of these things, and it sometimes seems healthier and wiser to just move on with your life and not allow yourself to be re-victimized.”

This is the #MeToo that inherently can't be talked about: I decided to do nothing because I didn't want to be dragged into the gutter of nastiness and pettiness, and it seemed healthier and wiser to just move on.

Alaskan crab fishermen have to watch out for ice, huge waves and dangerous equipment. Hollywood starlets need to be wary of the likes of Harvey Weinstein and James Toback. I let you decide which is more dangerous.

Wombat-socho has "Rule 5 Sunday: Whatever Happened To…"  up and running. 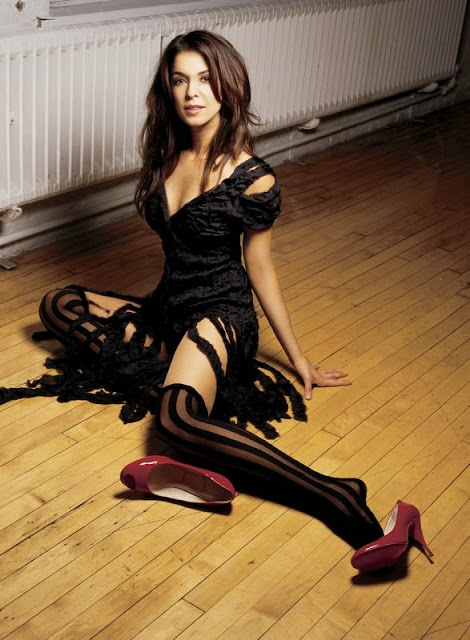 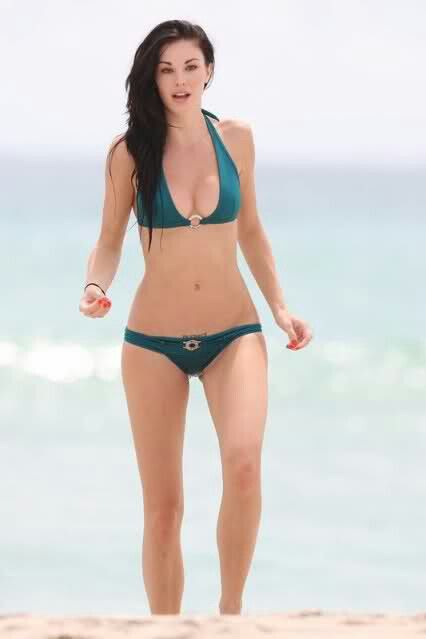 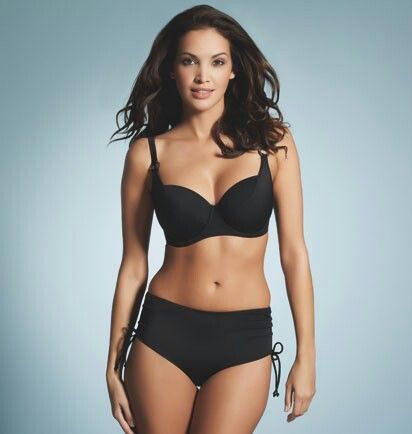 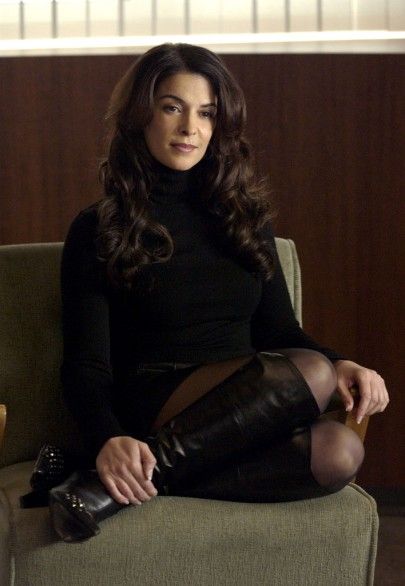 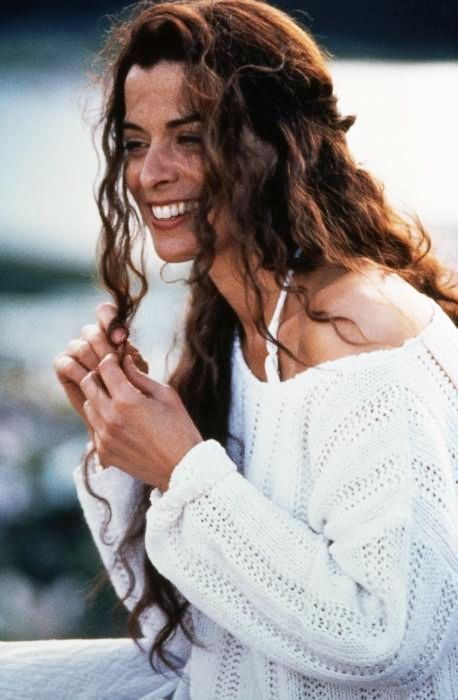 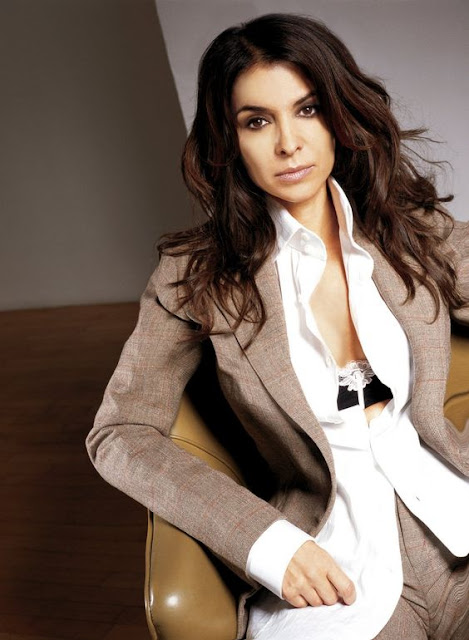 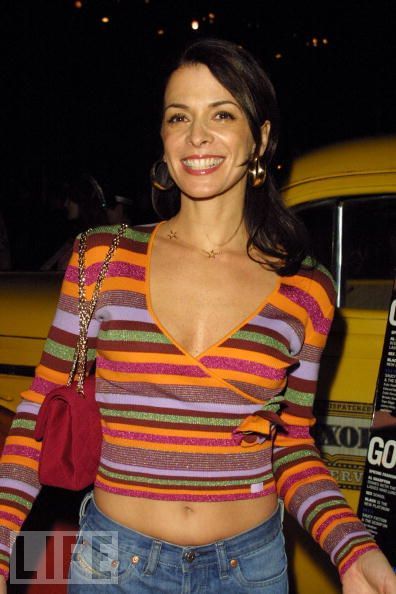 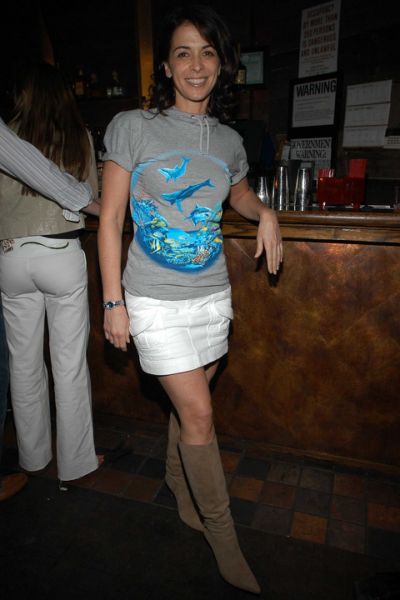 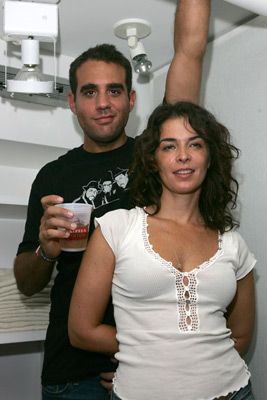 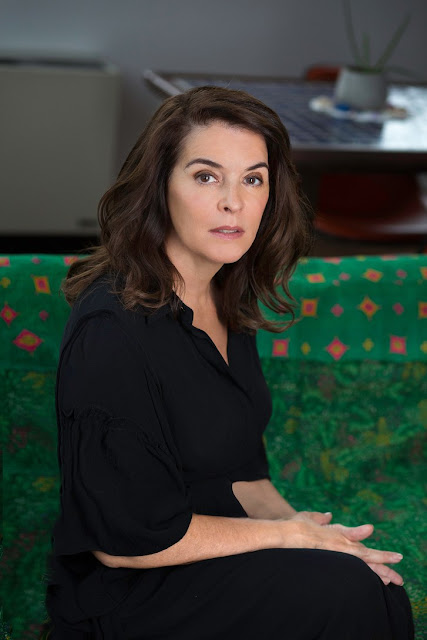 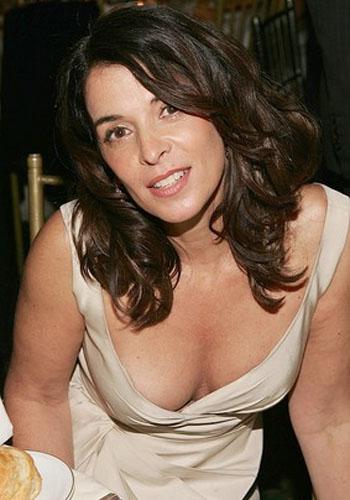 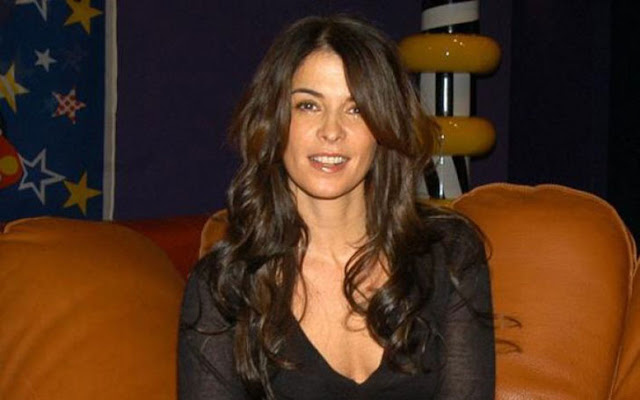 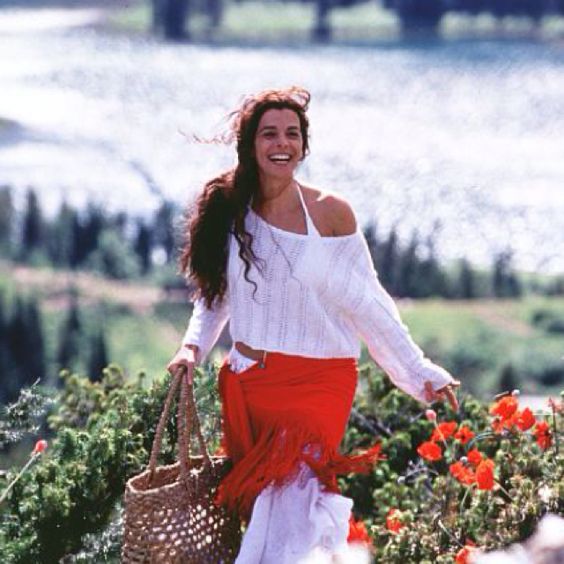 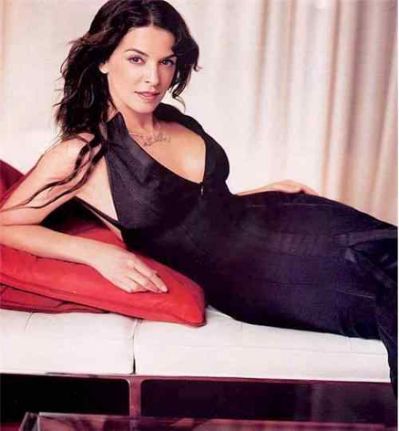 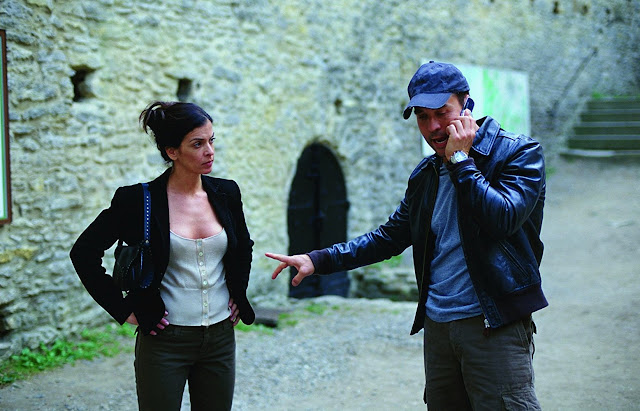