A Little Hair of the Dog 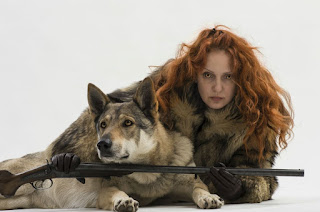 
A woman who breastfed a puppy and even fertilised one of her eggs with a dog cell has won a prestigious art prize. Maja Smrekar conducted her bizarre projects while living in seclusion with her dogs as part of her ‘K-9_topology’ art experiment.

The Slovenian artist underwent systematic breast pumping in order to trick her body into producing breast milk before breastfeeding a puppy during the piece. 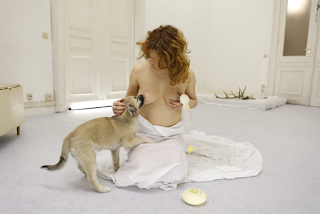 She also took a fat cell from another dog and used it to ‘fertilise’ one of her eggs using a method similar to IVF.

She used a fat cell form the dog, so no dog sperm was used and there was absolutely no way the egg could have become an embryo, which would have been impossible even if a sexual cell from a dog was used. 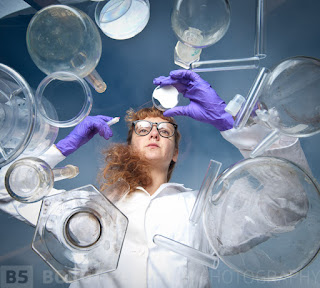 That's just not the way any of this works.

Despite the slightly unnerving nature of her art, the critics love it, and have awarded her with the ‘Golden Nica’ at Prix Ars Electronica in Austria.

The jury released a statement saying: ‘The artwork K-9_topology at first sight may engender feelings of shock and possibly even dismissal – the complexity and explicitness of this project is difficult to explain without dangerous simplifications. 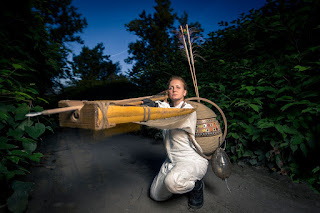 ‘When considering the awarded artwork, the jury understood that it is important to follow the entire process, as this is an extensive artistic investigation developed through three years in four consecutive projects.’

Smrekar created a video which shows her breastfeeding dogs, sleeping naked next to them and performing the fertilization (it’s a bit NSFW).

The link also doesn't work, so there's that. Anyway, I refuse to be shocked by this.

Wombat-socho has "Rule 5 Sunday: Whatever Happened To…" up and running. 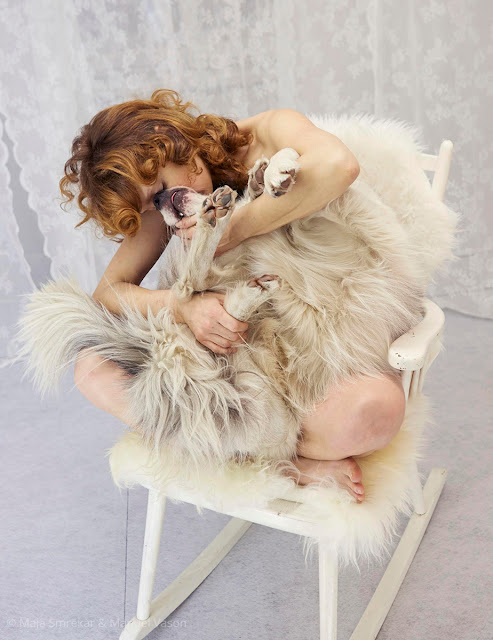 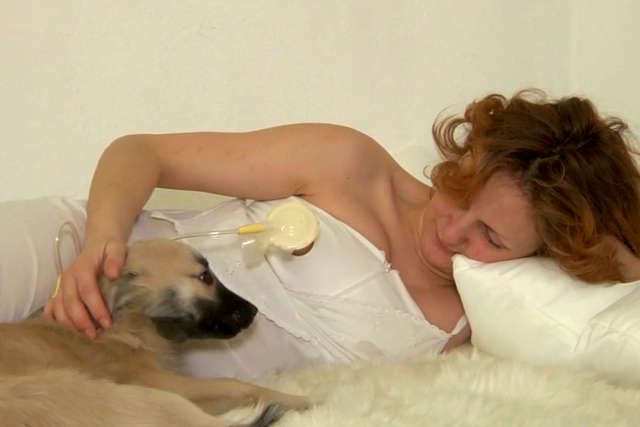 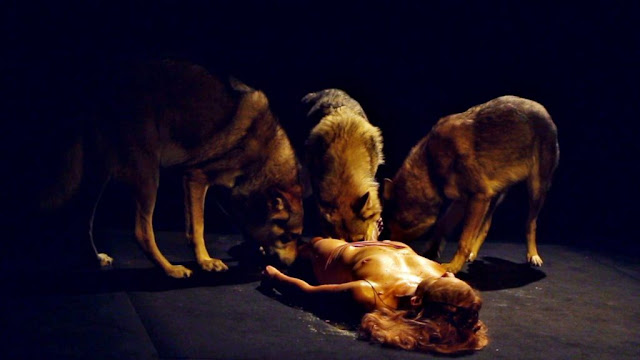 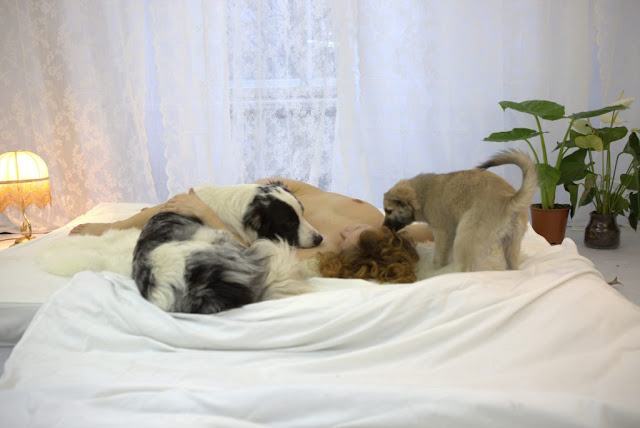 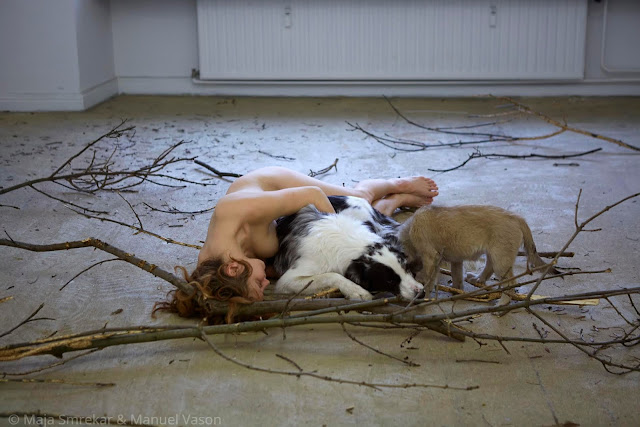 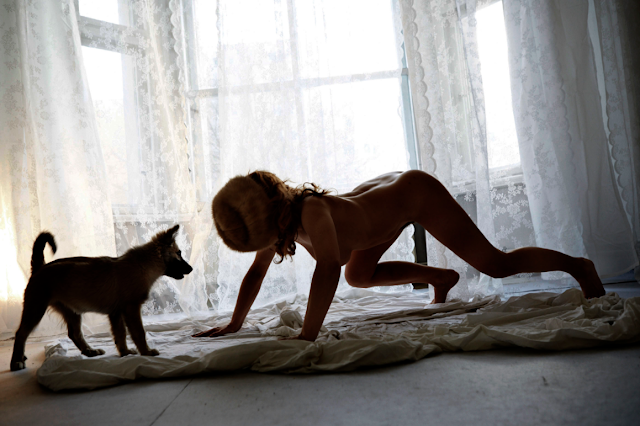