Tuna and mackerel sharks are the only species of fish that can maintain a body temperature higher than that of the surrounding water. An active and agile predator, the tuna has a sleek, streamlined body, and is among the fastest-swimming pelagic fish – the yellowfin tuna, for example, is capable of speeds of up to 75 km/h (47 mph). Found in warm seas, it is extensively fished commercially, and is popular as a game fish. As a result of overfishing, stocks of some tuna species, such as the southern bluefin tuna, are close to extinction.

The tuna is a sleek and streamlined fish, adapted for speed. It has two closely spaced dorsal fins on its back; The first is "depressible" – it can be laid down, flush, in a groove that runs along its back. Seven to ten yellow finlets run from the dorsal fins to the tail, which is lunate – curved like a crescent moon – and tapered to pointy tips. The caudal peduncle, to which the tail is attached, is quite thin, with three stabilizing horizontal keels on each side. The tuna's dorsal side is generally a metallic dark blue, while the ventral side, or underside, is silvery or whitish, for camouflage.


Thunnus are widely but sparsely distributed throughout the oceans of the world, generally in tropical and temperate waters at latitudes ranging between about 45° north and south of the equator. All tunas are able to maintain the temperature of certain parts of their body above the temperature of ambient seawater. For example, bluefin can maintain a core body temperature of 25–33 °C (77–91 °F), in water as cold as 6 °C (43 °F). However, unlike "typical" endothermic creatures such as mammals and birds, tuna do not maintain temperature within a relatively narrow range.

I've eaten it, but not caught it. 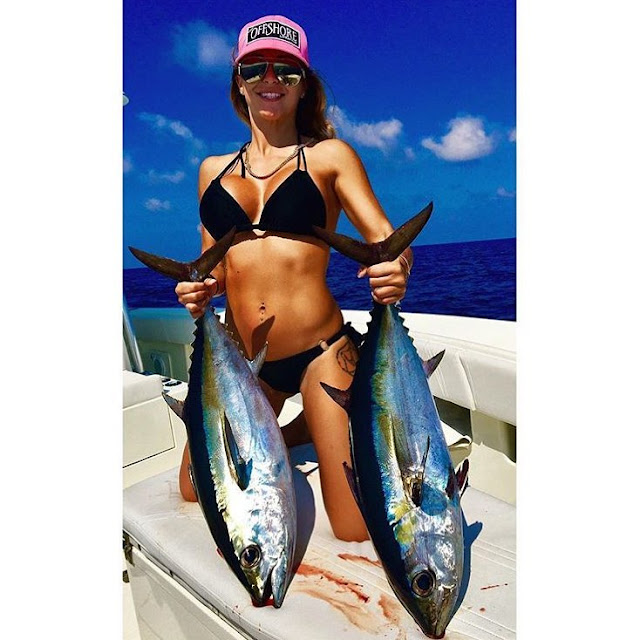 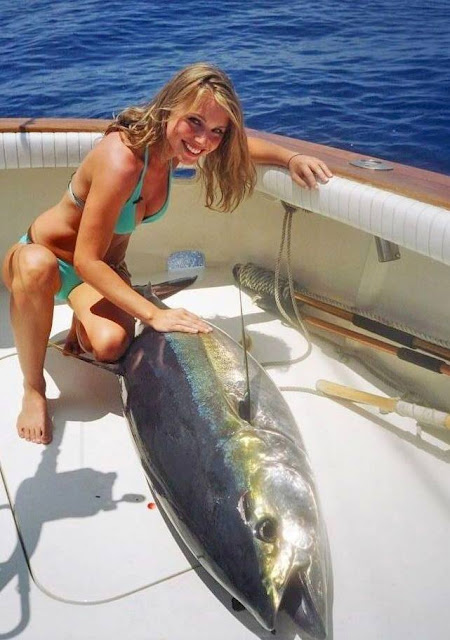 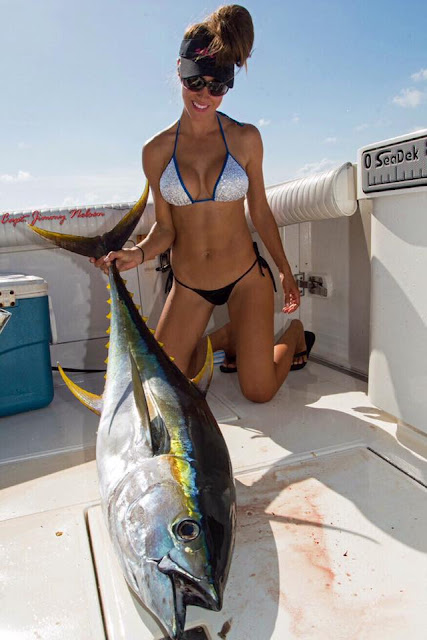 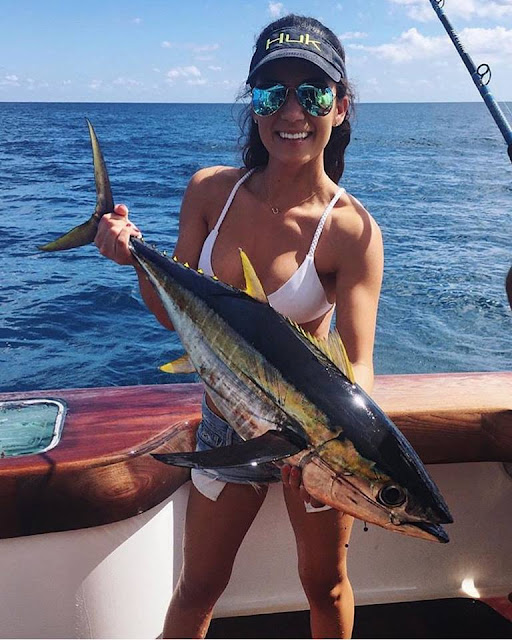 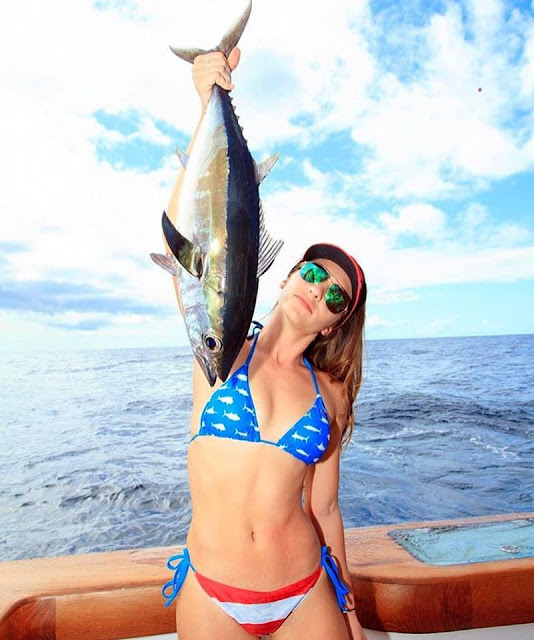 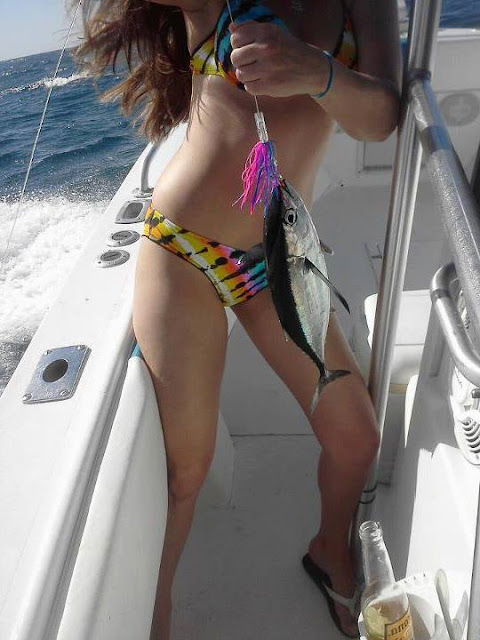 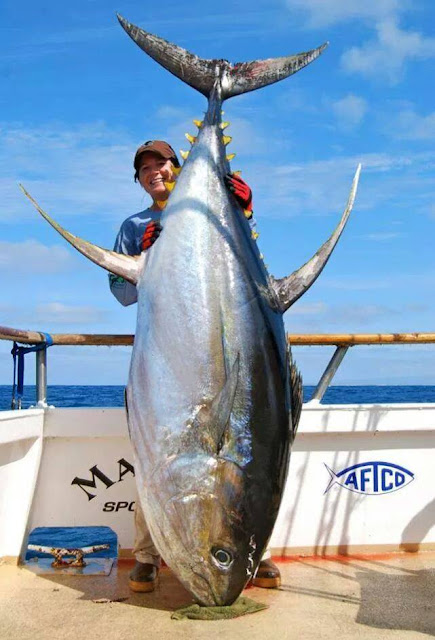 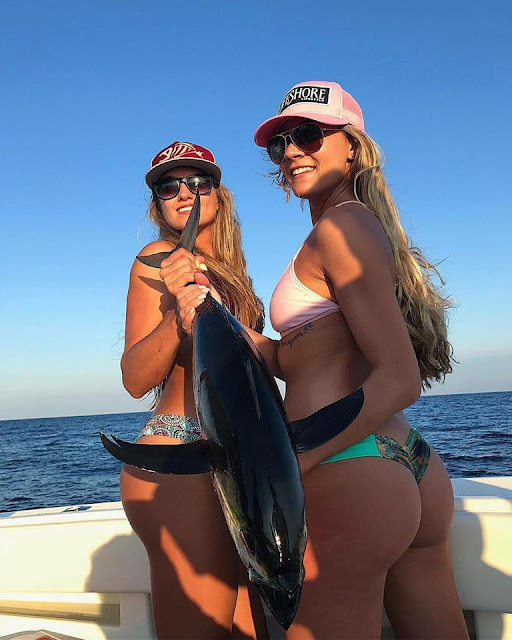 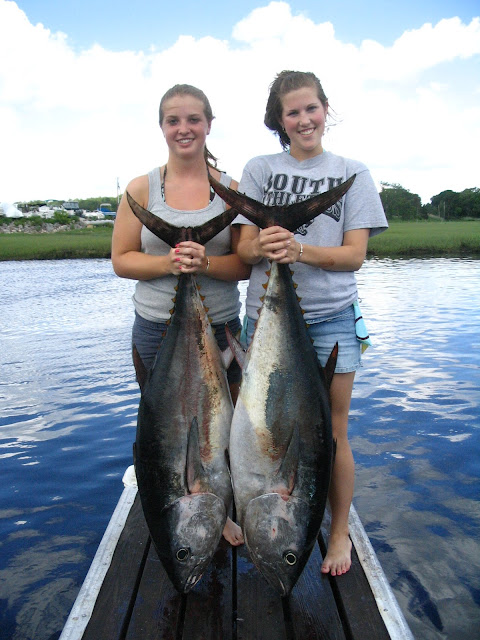 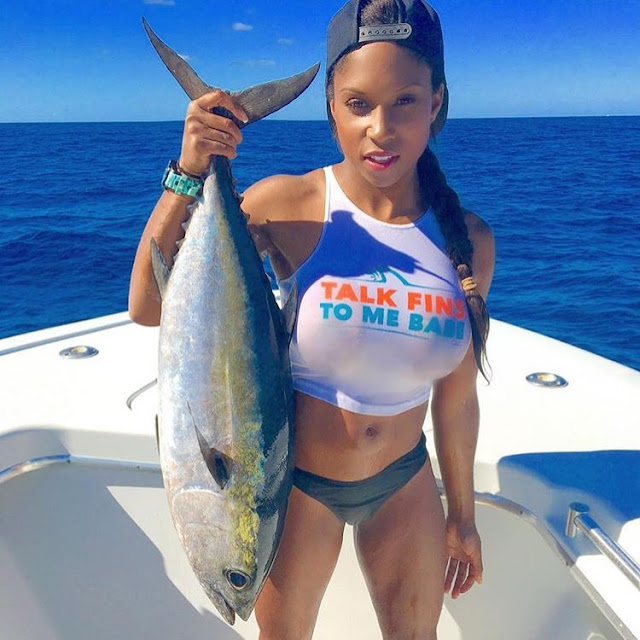 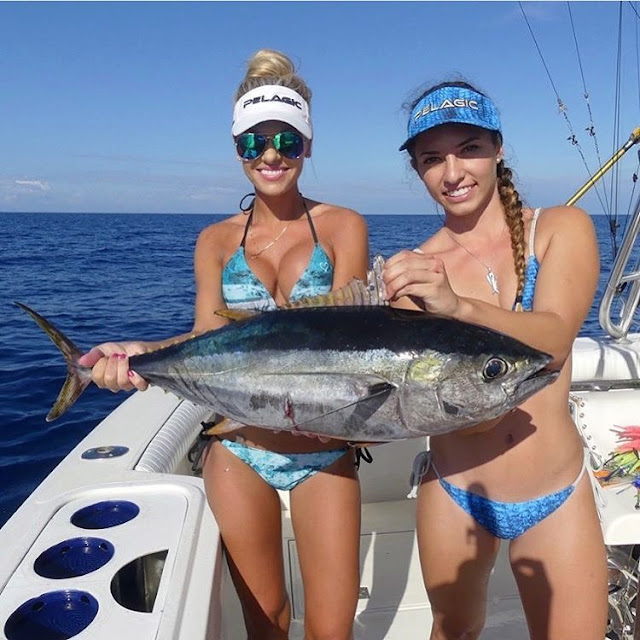 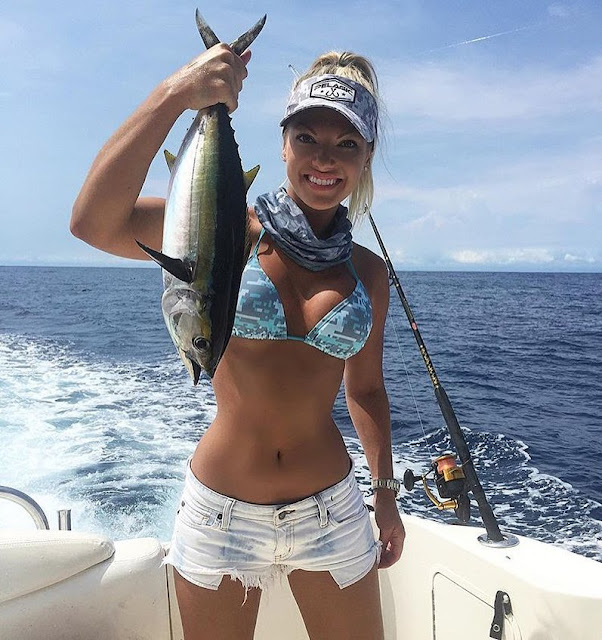 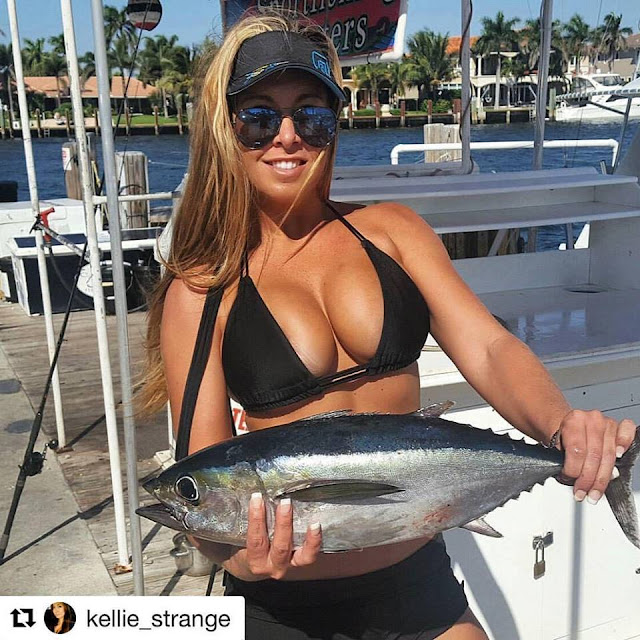 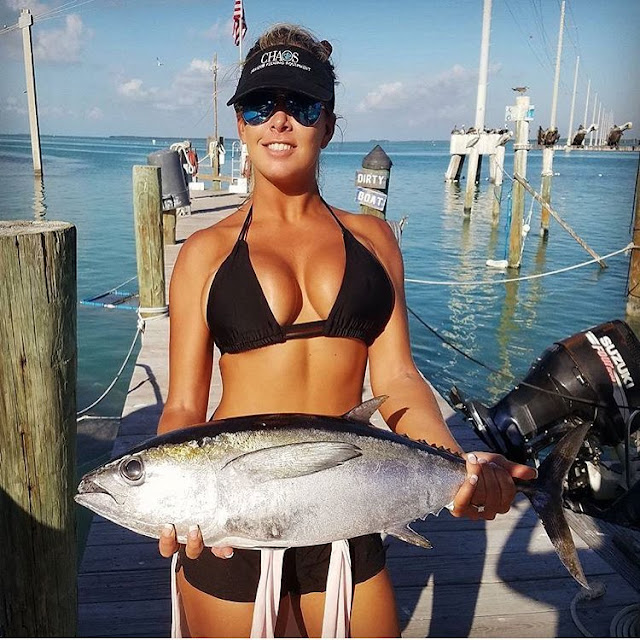 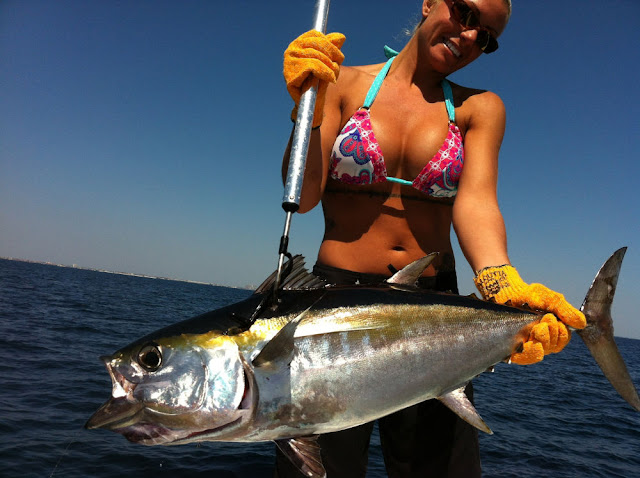 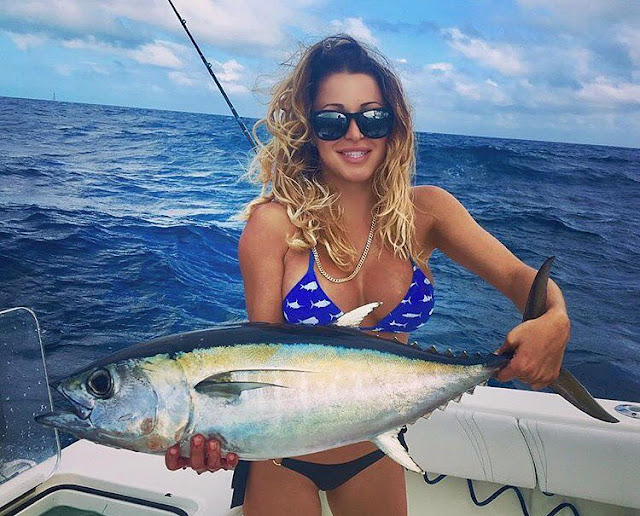 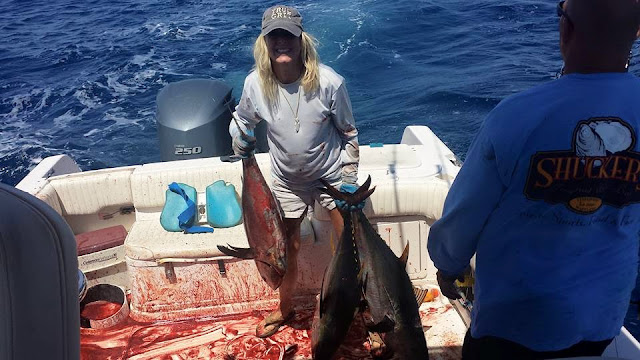 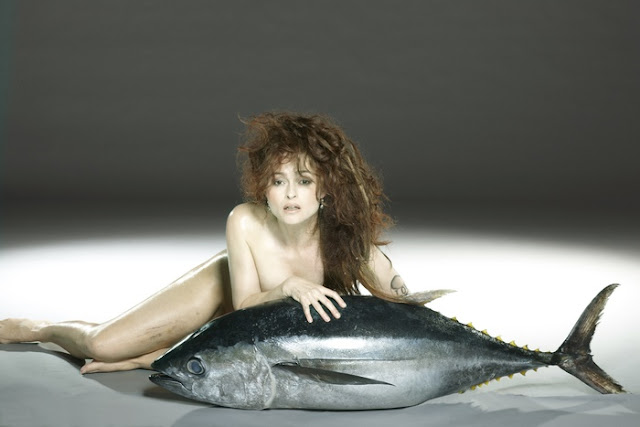