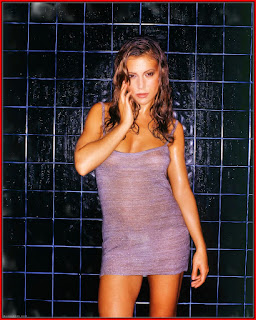 Alyssa Milano releases statement on why she said NOTHING about Weinstein 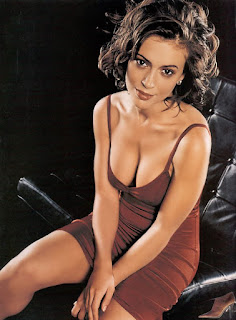 So basically Alyssa remained silent about the sexual harassment of possibly hundreds of women to protect Weinstein’s children.

Ann Althouse is doing journeyman's work here, with repeated posts of the scandal. Apparently, there is at least one liberal feminist woman who cares whether a major Democrat donor is harassing and raping Hollywood wannabes. 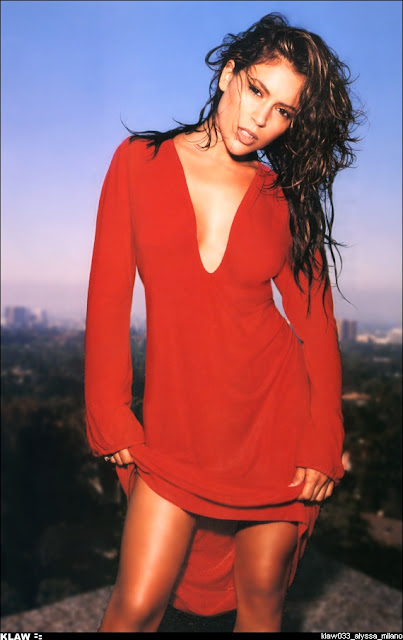 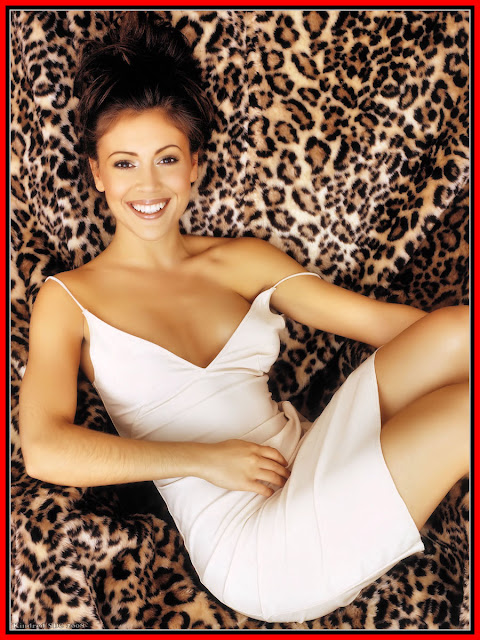 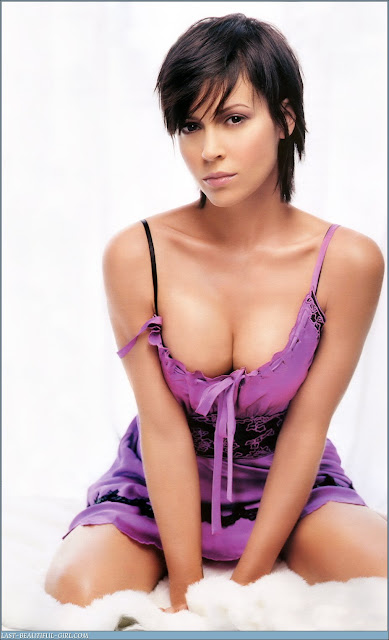 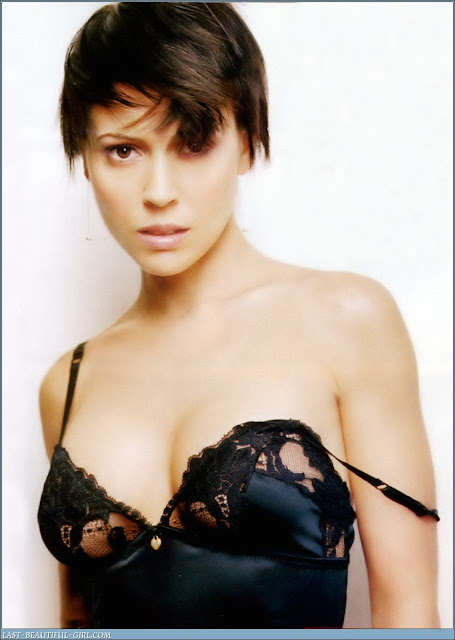 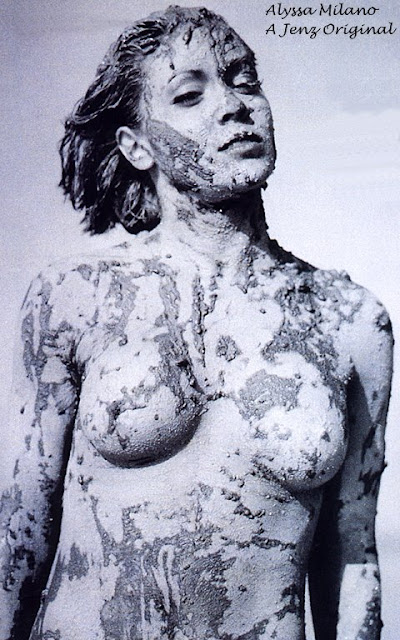