But What About Polanski? 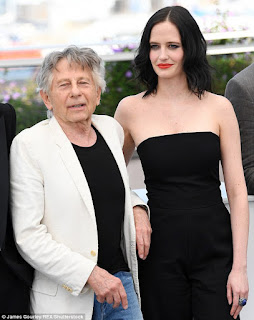 So Emma, after that blast against Weinstein, why DID you once sign a petition to help child rapist Polanski?


Among the many actresses who have in recent days revealed their unwanted sexual mauling at the hands of the film producer Harvey Weinstein is the Casino Royale star, Eva Green.

She revealed how ‘shocked and disgusted’ she had been at the time.

In reporting this yesterday, Sky News showed stock footage of Green posing at a film awards ceremony alongside... Roman Polanski.

I’m sure the broadcaster was not trying to make a point. But I will: how credible is Hollywood’s decision to strip Weinstein of his membership of the Academy of Motion Picture Arts and Sciences (which awards the Oscars), when it continues to treat the film director Polanski as a deity?

Well, it is a little different when it's you.


Unlike Weinstein, who has yet to be charged with a crime, let alone convicted, Polanski pleaded guilty to ‘unlawful sex’ in an American court in 1977 — a plea bargain after he had drugged, raped and sodomised 13-year-old Samantha Galley, a would-be model. He then fled the country before sentence could be passed.

Ever since, as a fugitive from the Feds, he has not been able to work in the U.S.

But the Academy awarded him an Oscar in 2003 — and the first person captured by the cameras leaping to her feet to applaud was Meryl Streep. The very woman who last week said the revelations of Weinstein’s decades-long abuse of her fellow actresses came as an appalling surprise — which makes Streep about the only person in the business who didn’t know about his predatory practices. 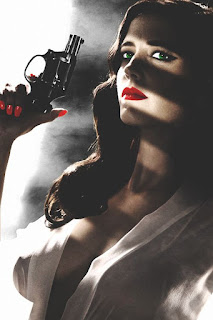 The article goes on to call out Emma Thompson, a popular older British actress, for signing a petition to keep Polanski free from extradition. But Eva Green is a lot more photogenic.


And that’s the other Hollywood deal: the artist is above the law. Weinstein made this clear himself when, in 2009, he led the industry’s protests and petitions after Roman Polanski was arrested by Swiss police following a request by the U.S. Justice Department (still trying to get the director to do his time).

The Independent newspaper published an article by Weinstein telling readers how ‘Roman Polanski is a man who cares deeply about his art and its place in the world’. And the rape and sodomising of a 13-year-old? Weinstein dismissed it as ‘a so-called crime’.

A host of directors and actors followed Weinstein, signing the petition for Polanski, including Natalie Portman, Tilda Swinton and Emma Thompson. 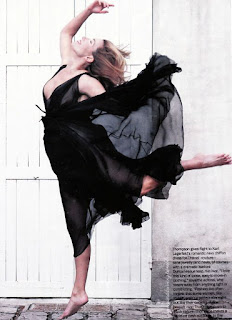 You do sort of wonder how all the ones who knew about Weinstein (essentially all of them) managed to wrap their minds around that.


Yes, Emma Thompson, who last week appeared on the BBC to add her voice to those denouncing Weinstein’s alleged sexual abuse. When Newsnight’s Emily Maitlis raised the Polanski petition with Thompson, she said she had signed ‘without really thinking about it . . . I had been absolutely bamboozled by my respect for his art’.
. . .
Thompson said that she had later asked for her name to be removed from the petition, after it had been pointed out to her by ‘young feminists at my son’s university’ that Polanski was ‘a rapist’. 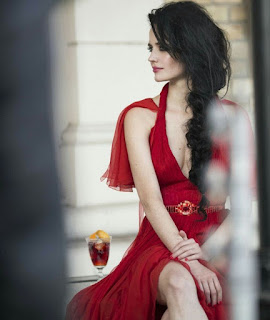 In part, this may have to do with the difference between the director and the producer of movies. Directors are "artists" whose vision is directly transmitted to the actors and actresses. The producer, while he has many roles, is primarily the business man behind the movie. In Hollywood's eyes, the businessman is generally evil, and so once things started to go bad for Harvey, the anti-businessman bias began to kick in. The spell was broken, and they were free to express it. But as noted above, they still have sympathy for the "artist." 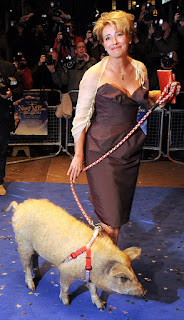 Polanski is a figure romanticized by the film industry; sympathetic for losing his wife, Sharon Tate to the Manson family attack, European (bonus points for being foreign from the reflexively anti-American members of the Academy), and a small and physically unimposing  man. Any sexual act had to be consensual, right? 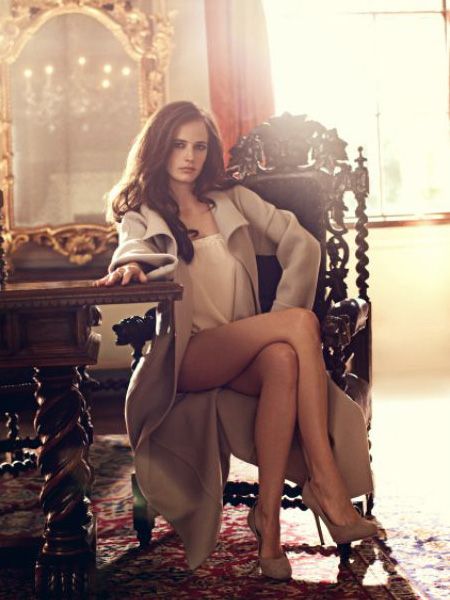 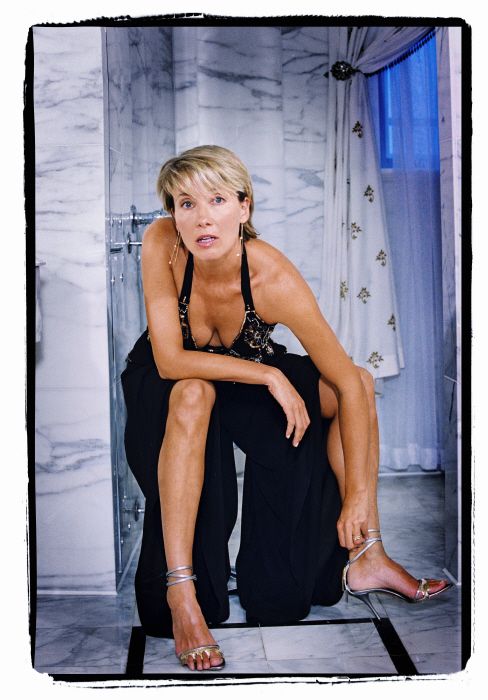 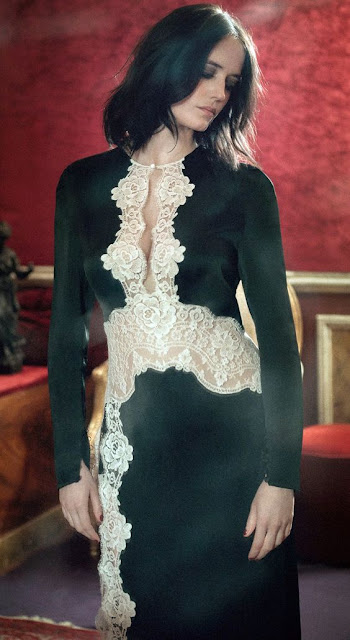 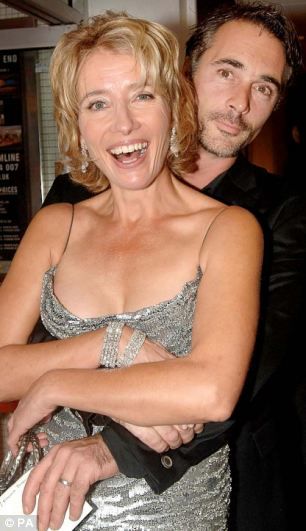 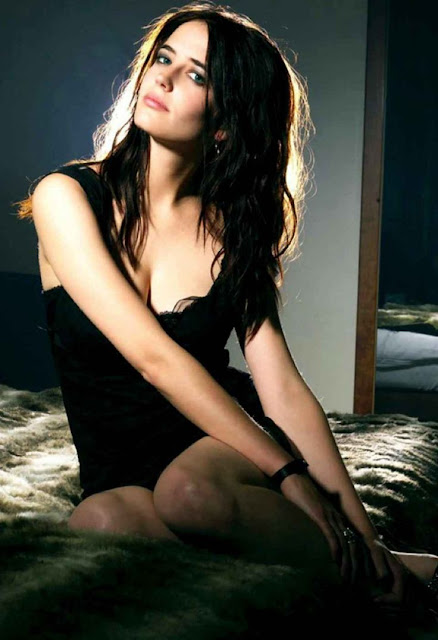 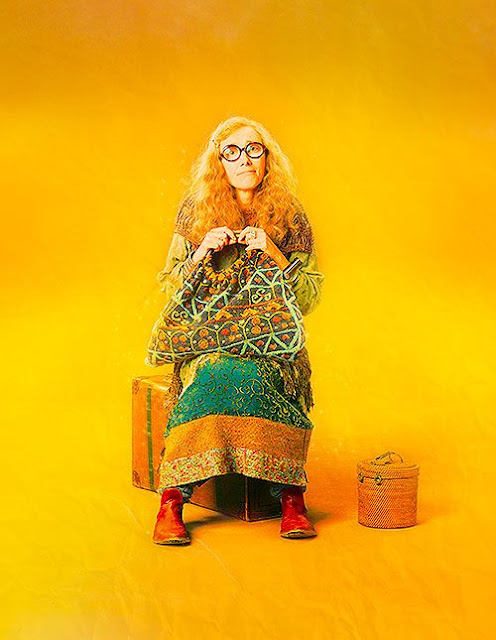 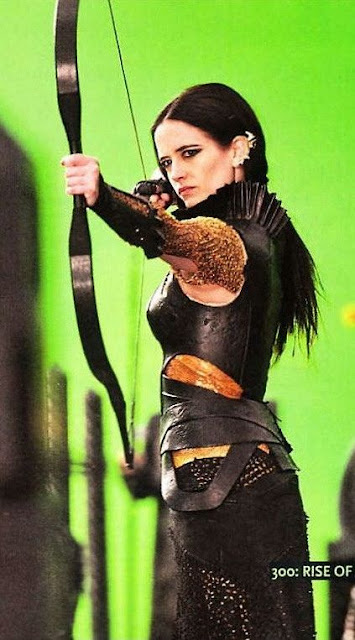 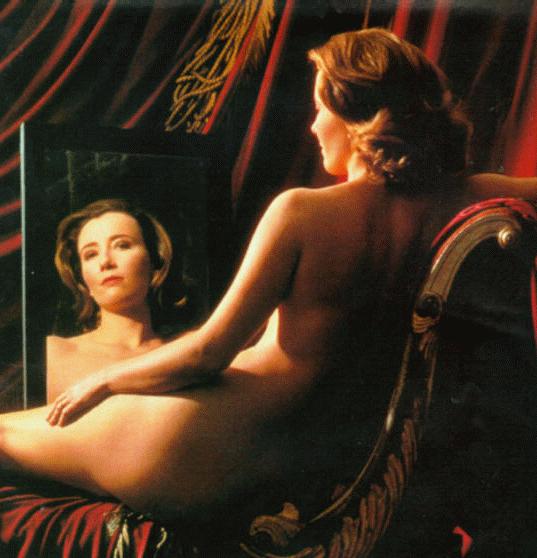 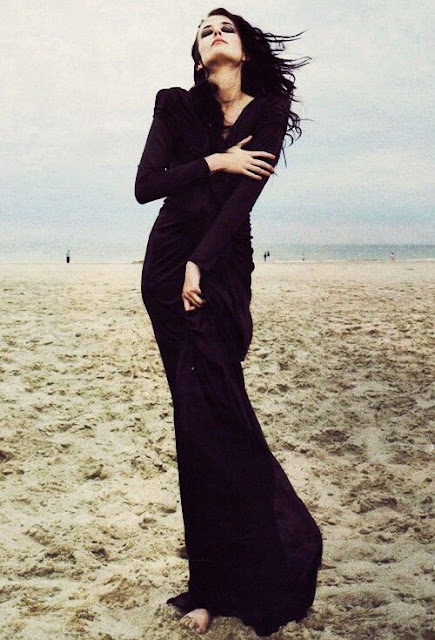 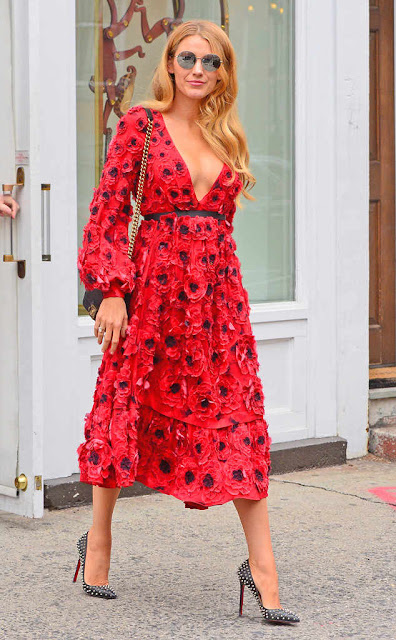 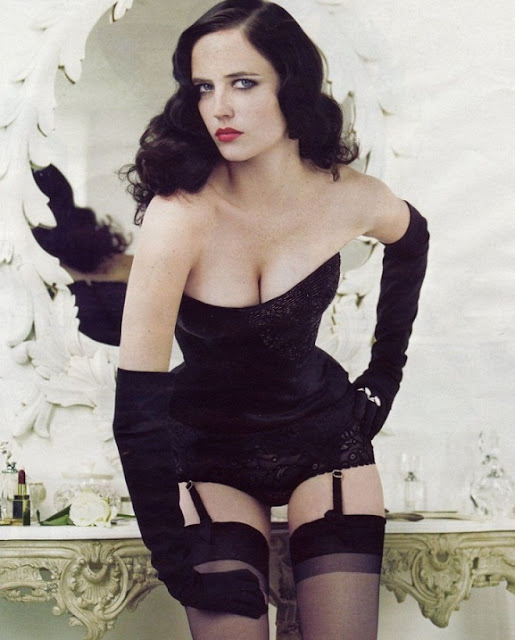 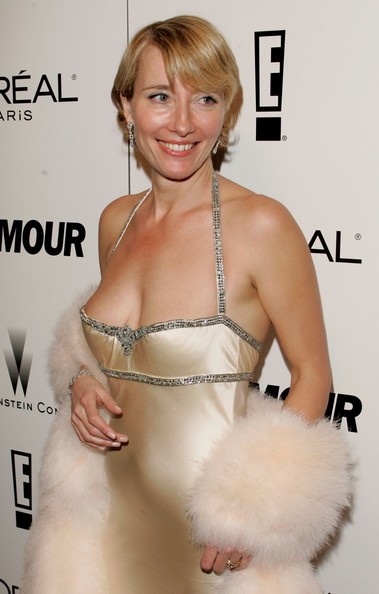 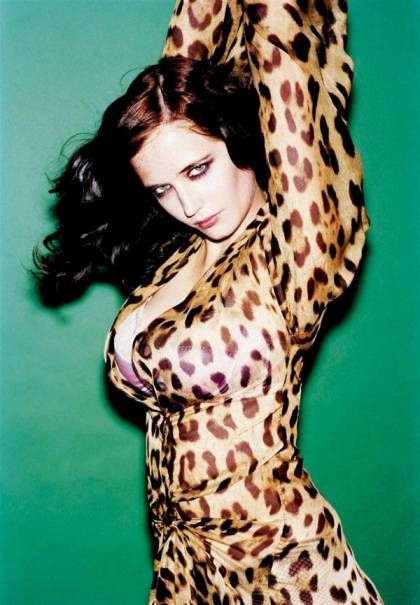 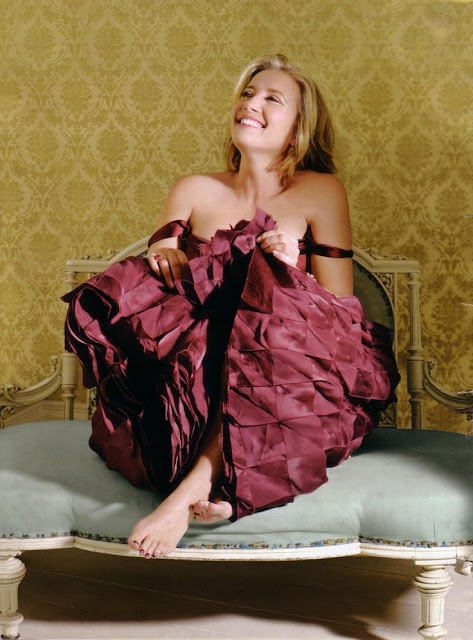