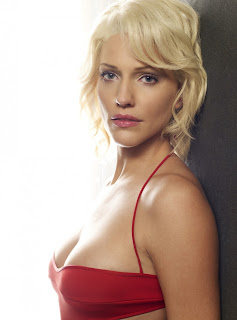 
Helfer was born in rural Donalda, Alberta, to Dennis and Elaine Helfer. She studied at William E Hay Composite High School in Stettler, Alberta. She lived and worked on the family's grain farm with her three sisters - Trina, Tammy, and Tara. She was discovered at age 17 by a modeling agency scout while standing in line at a local movie theatre. She is of German, English, Swedish, and Norwegian descent. 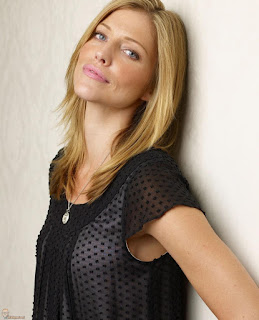 In 1992 she won Ford Models' Supermodel of the World contest. She subsequently was signed to Elite Model Management and later to Trump Model Management. Helfer retired from fashion modelling in 2002 and claimed all her shoots since then are related to projects or product endorsements.


In 2003, she played Number Six on Battlestar Galactica. In 2004, she portrayed Farrah Fawcett in the telemovie The Unauthorized Story of 'Charlie's Angels'. Concurrent with her role in Battlestar Galactica, Helfer began producing and hosting Canada's Next Top Model on May 31, 2006.

In October 2006, it was announced that Helfer would not return to host the second season of Canada's Next Top Model so she could concentrate on Battlestar Galactica. 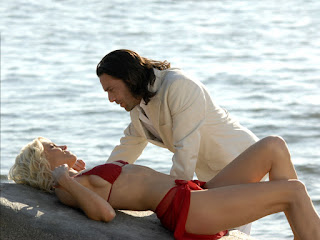 Apparently, cylons have no use for a sense of modesty. (NSFW links).

This week GOODSTUFFs BLOGGING MAGAZINE (210th Issue) features Colonel Wilma Deering (Erin Gray) or Princess Ardala (Pamela Hensley) of Buck Rogers fame. Linked at Pirate's Cove in the weekly "Sorta Blogless Sunday Pinup" and links. Thanks, Teach! Wombat-socho has the big list "Rule 5 Sunday: Time For The Professionals",  and "FMJRA 2.0: Sold Me Down The River" ready at The Other McCain.


Now included in the "Canonical List of Rule 5 Posts". 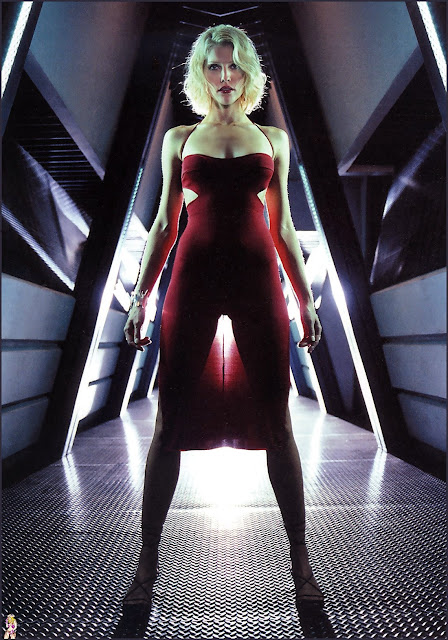 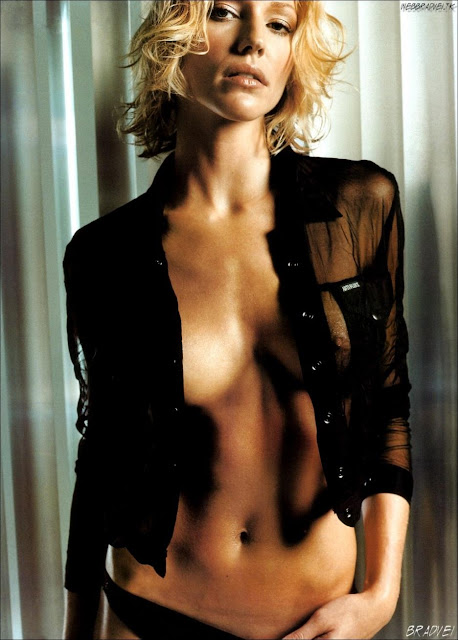 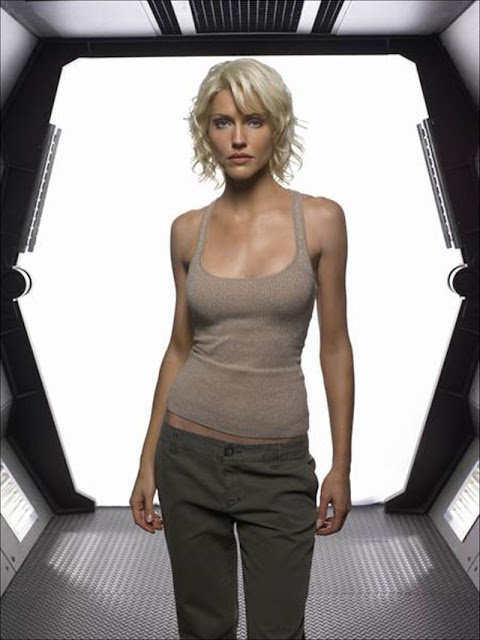 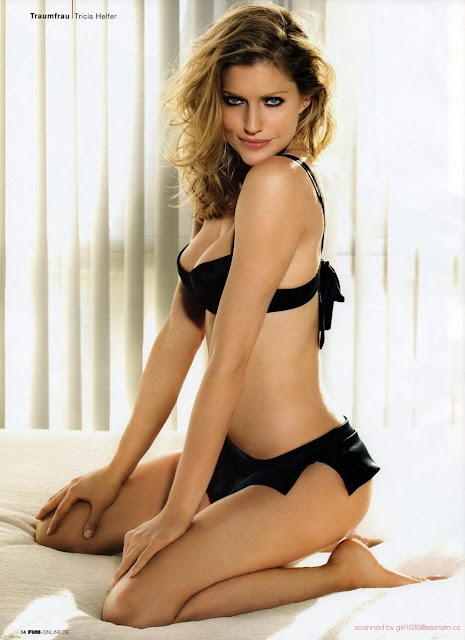 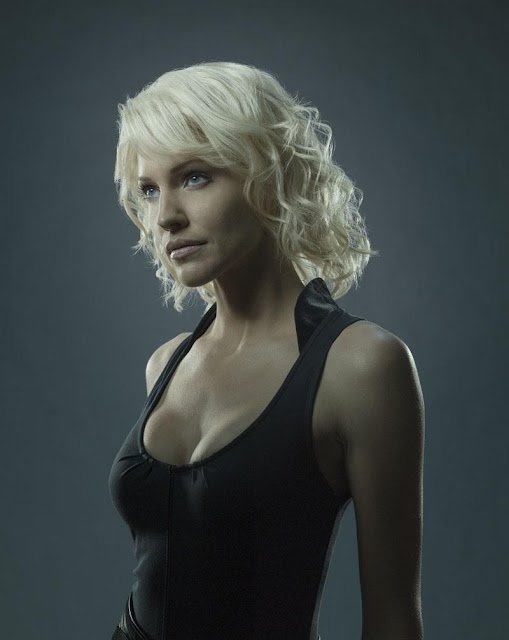 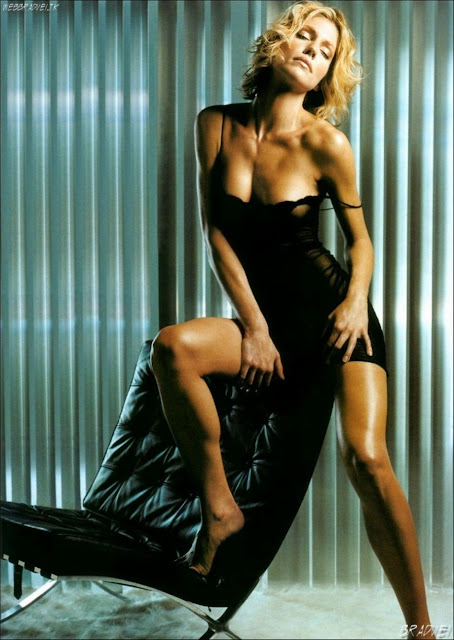 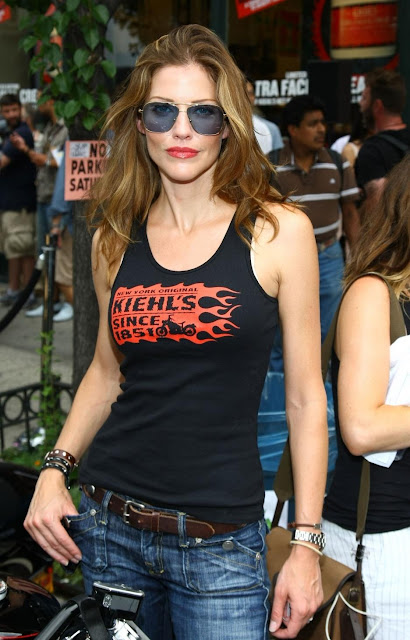 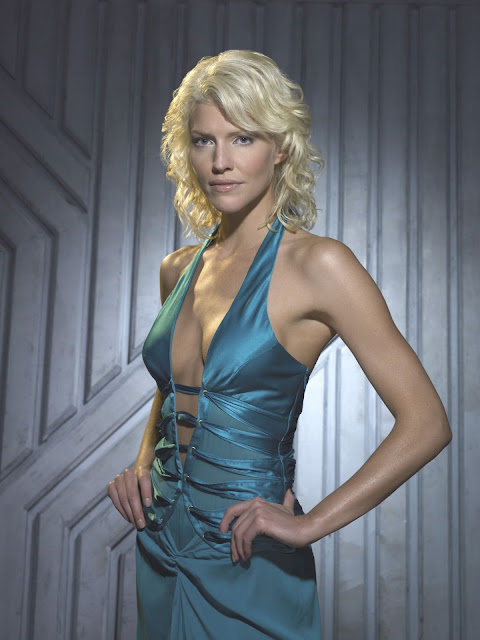 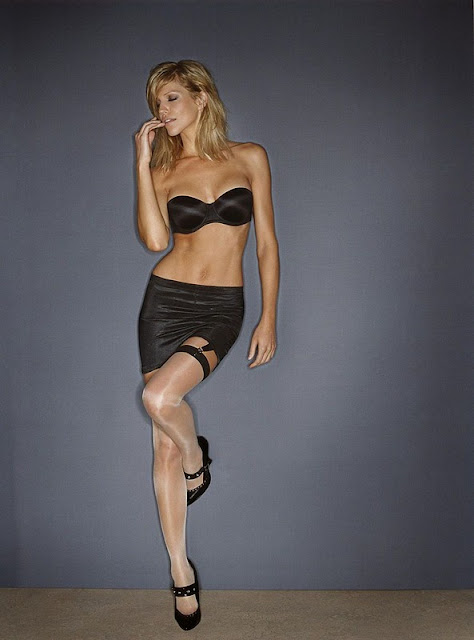 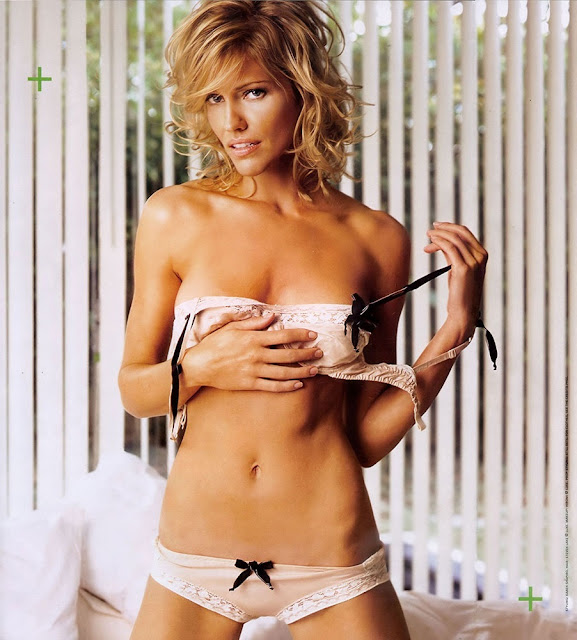 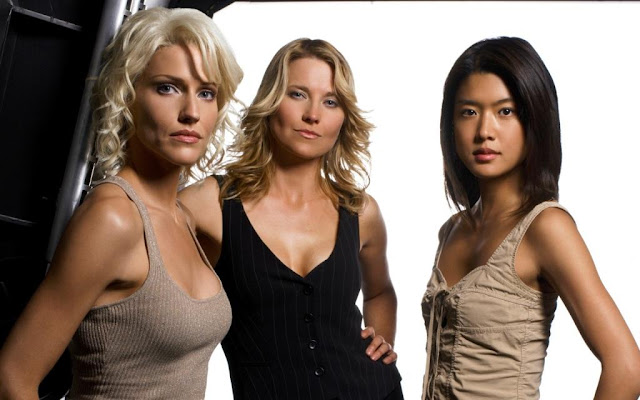 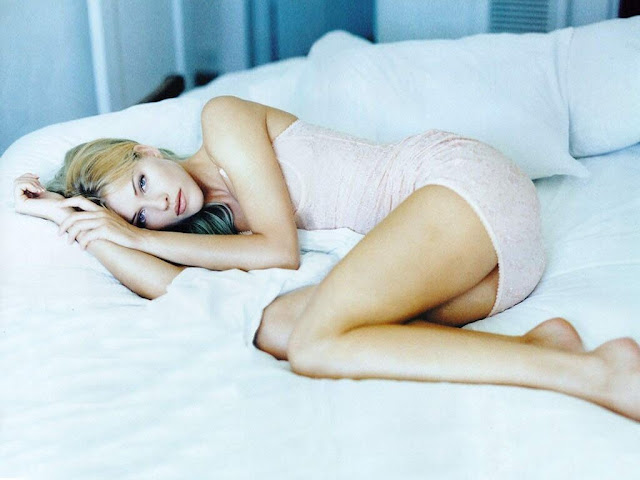 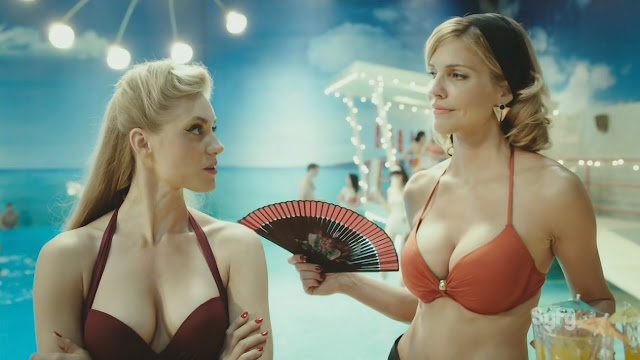