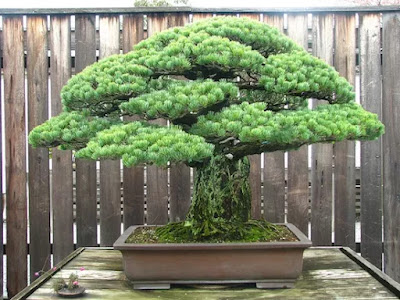 At 8:15 a.m. on Aug. 6, 1945, two American pilots dropped a 9,700-pound atomic bomb over the Japanese city of Hiroshima. Within minutes, the entire city had been leveled. Some accounts say everything within a four-mile radius of the initial blast was incinerated almost instantly.

Except, it seems, for this now-390-year-old Japanese pine tree, which miraculously survived despite being just over two miles away from the center of the blast.

In 1976, the National Arboretum in Washington, D.C., received the tree from Japanese bonsai master Masaru Yamaki in celebration of the American bicentennial.

It wasn't until 2001, 25 years later, when Yamaki's grandsons came to visit the tree in person, that officials learned of its amazing journey.

How could such a tiny thing survive such a massive explosion?

Location, it turns out, and a little bit of luck.

We went to visit the Bonsia exhibit at the Arboretum back in 2010. It turns out, I may even have my own photo of this tree. I'm not entirely sure, it's a little different, and in a different pot, but they do change with pruning and repotting. 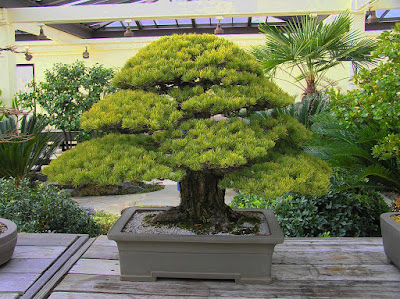 There are lots of neat trees in this exhibit; it's well worth visiting if you're interested in such things: 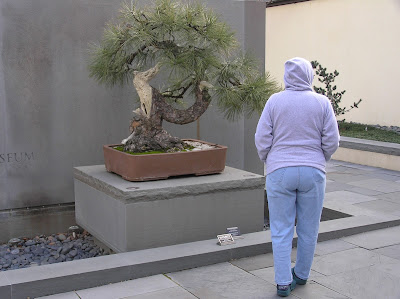 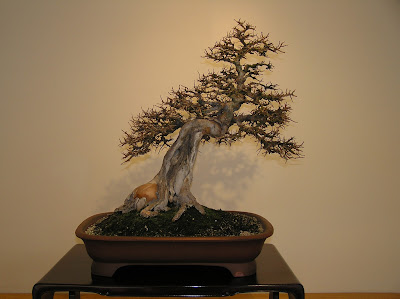 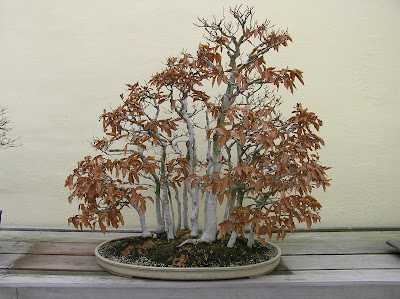 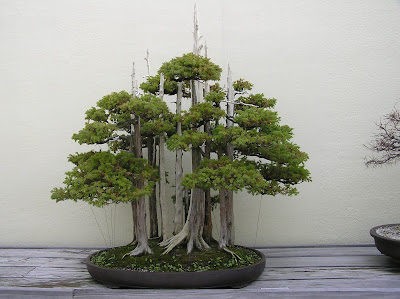 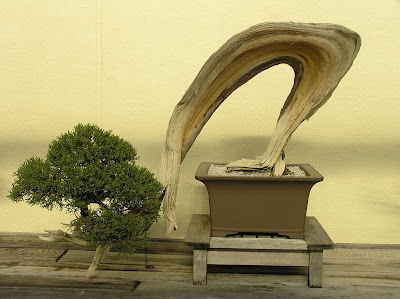 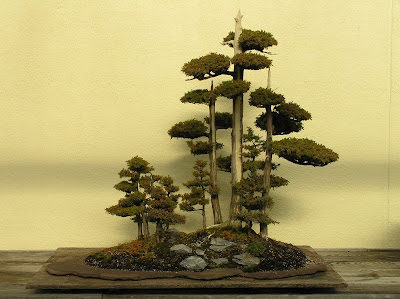 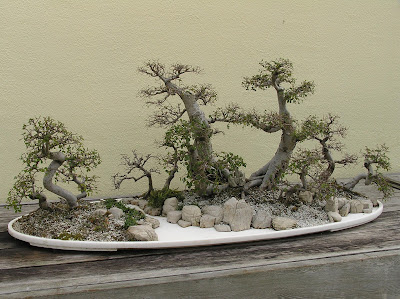 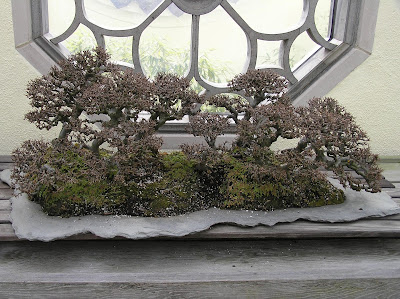