Halloween Music - "Season of the Witch"

I didn't know she did this cover, but it works. Another. . .

Wombat-socho has "Rule 5 Sunday: The Hearts of Space" up at The Other McCain. 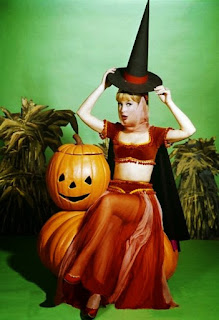 How the gays saved Halloween:


Back in the 1980′s, Halloween was dying. Parents became fearful after numerous incidents of kids getting poisoned candy, or treats with razor blades and other objects embedded in them. Schools took up some of the slack by formalizing Halloween activities; local governments also tried to create safe spaces for kids to celebrate the holiday.

But the revival of Halloween had an unexpected source; the gay community.

By the 1980s, gay enclaves like Key West, West Hollywood, and Greenwich Village were holding their annual Halloween street parties. And the parades the night of Halloween did and still do draw straights and gay spectators out to watch. 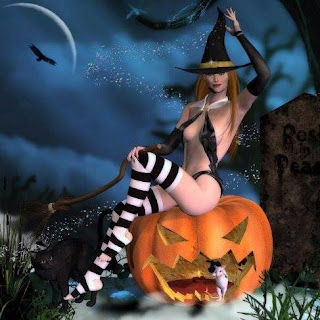 Gay cultural influence on Halloween has become such an unstoppable phenomenon here and abroad that anthropologist Jerry Kugelmass of University of Florida published a book in 1994 on the new trend, titled Masked Culture, describing Halloween as an emerging gay “high holiday.”

“The ‘masked culture’ first developed by the gays of San Francisco has reached across the lines of orientation — and now jumped across the boundaries between nations and languages. It’s not just a party. It’s an ideal of personal emancipation, self-expression and self-fulfillment — an ideal that loses none of its power when it takes the form of a sexy nurse’s outfit,” CNN contributor David Frum wrote last year in “Halloween craze started in gay culture.” 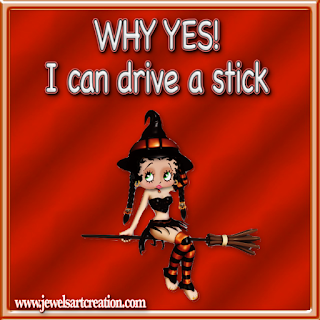 Nicholas Rogers, author of Halloween: From Pagan Ritual to Party Night, points out that while Halloween is enjoyed by everyone, “it has been the Gay community that has most flamboyantly exploited Halloween’s potential as a transgressive festival, as one that operates outside or on the margins of orthodox time, space, and hierarchy. Indeed, it is the Gay community that has been arguably most responsible for Halloween’s adult rejuvenation.” 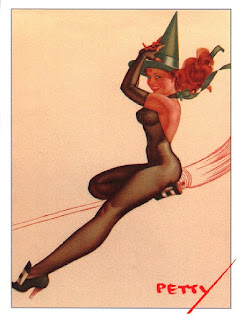 Author Theodore H. White made much the same observation back in the early 1980′s in his book America in Search of Itself. White noted the metamorphosis of Halloween from children’s holiday to adult party night, with the gay community leading the way, seeing the holiday as a means of self expression and celebrating their differences from the rest of society.
These are now universal elements to the adult celebration of Halloween:“Christmas is great and it’s fun to be around family, but those holidays feel so commercial now,” said Allison Kay, 27, a self-proclaimed Halloween enthusiast from Pasco County who works at, of all things, a blood bank. “Halloween is the day you get to go out and be weird. There’s no family obligations, no family photos to look nice for.”

But retail experts say there’s more to it than that. Halloween has always had a hey-look-at-me quality to it, which is exacerbated by social media today. Put together a clever outfit for you and your kid or your dog or your cat — and people spend weeks doing just that — and post a photo with the correct hashtag and you’re sure to get a ton of likes and perhaps even go viral. 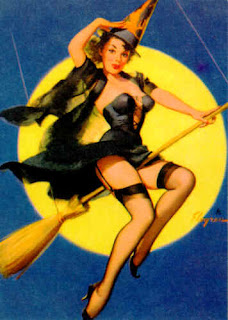 “Thanks to social media, families can’t get dressed up without posting a photo on Facebook or Instagram. That buzz that social media generates brings friendly competition to a whole other level — from costume ideas to who has the better decorations outside the house,” said Jeff Green, a retail analyst in Phoenix.

Halloween also used to be almost entirely about kids and trick-or-treating. But it is just as much an adult holiday today, which explains why humor, camp and nostalgia are all modern Halloween traits. At any party, you’re likely to see costumes that are funny, culturally relevant or that spoof on the ’70s, ’80s or ’90s. 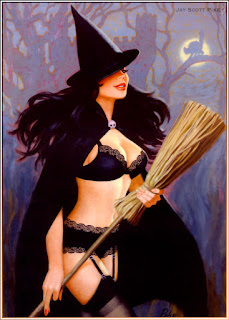 “It’s almost like Halloween has become the extension of Comic-Con,” said Green, referring to an annual comics convention that draws thousands of super fans who come dressed as their favorite characters. “That’s gotten so much visibility and buzz over the years, it’s beginning to translate into Halloween venues, and they can charge more money because of it.”

In addition to being a celebration of individuality and creativity, Halloween has become a celebration of capitalism. And given the cha-ching of retailer cash registers during this season of the witch, that can’t be bad at all.

Linked at Pirate's Cove in the weekly "Sorta Blogless Sunday Pinup" and links. 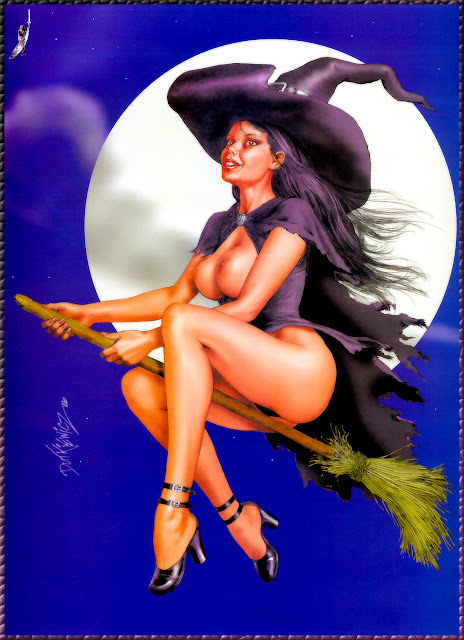 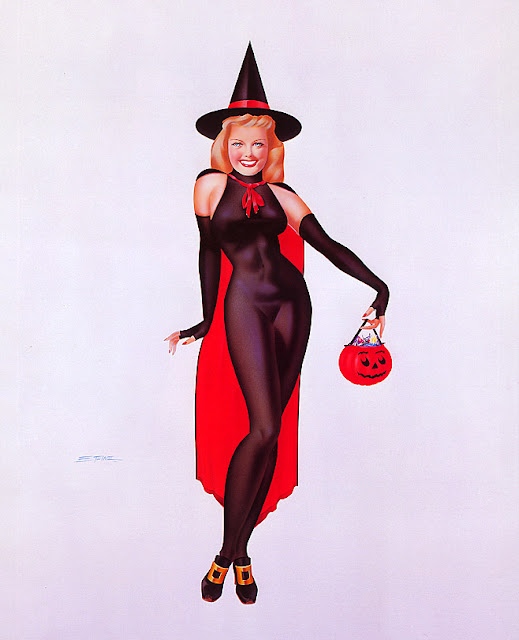 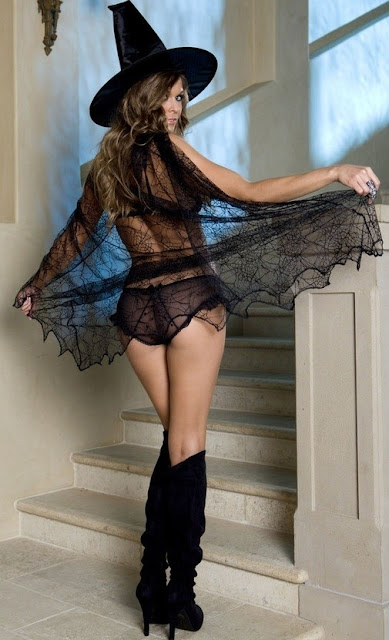 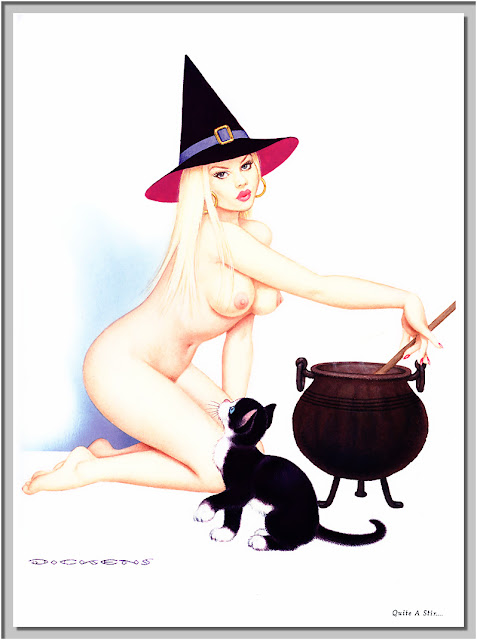 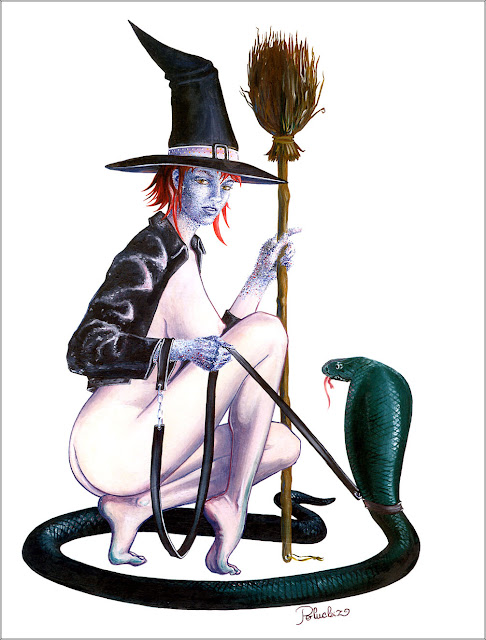 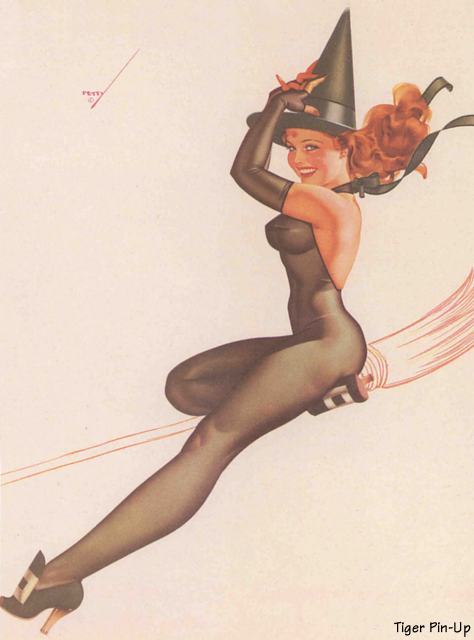 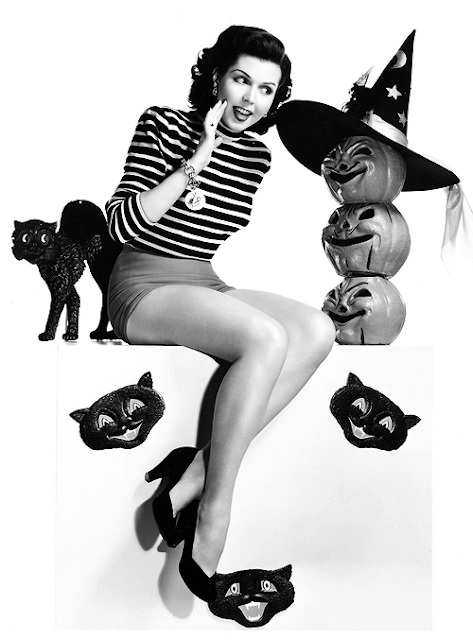 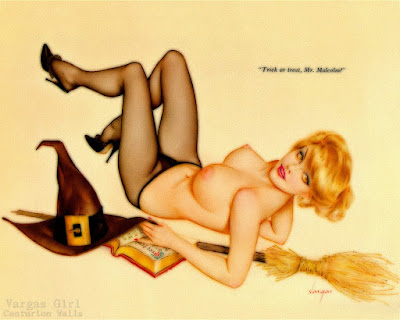 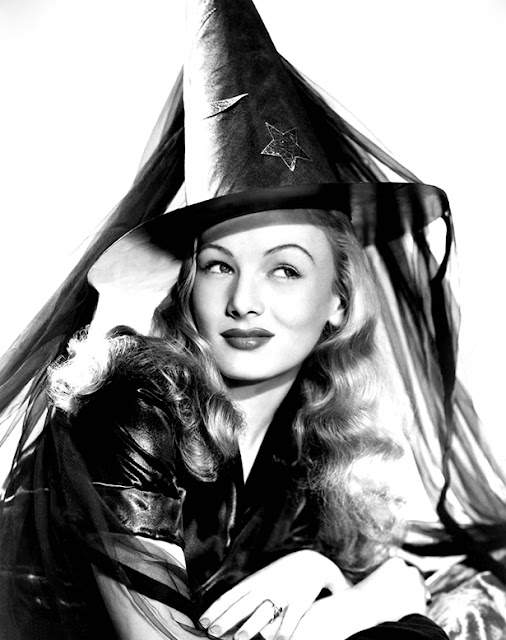 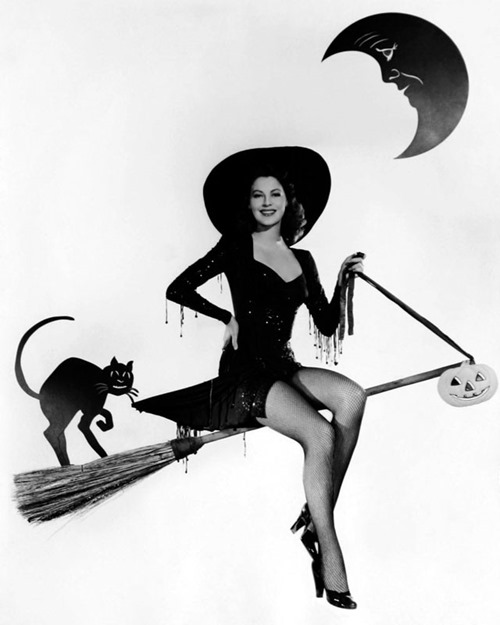 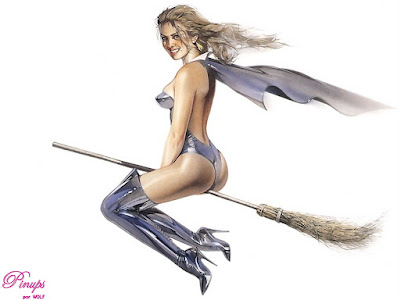