Shame on the Anti-Vaxxers

The Anti-Vaccine Movement Should Be Ridiculed, Because Shame Works


The best way to win a debate is to present your facts in a clear, respectful way. When that doesn't work, another option is incessant ridicule. Here's why we have to use shame if we want to stop the anti-vaccine movement.

By now I'm sure you know the score. America's anti-vaccination movement has steamrolled its way across the country, leaving a trail of sick people in its wake. Measles is back. Whooping cough is back. And it's all because we spent the last decade watching people like Jenny McCarthy concoct a narrative that vaccines are unsafe. This is a public health crisis that's simply inexcusable. 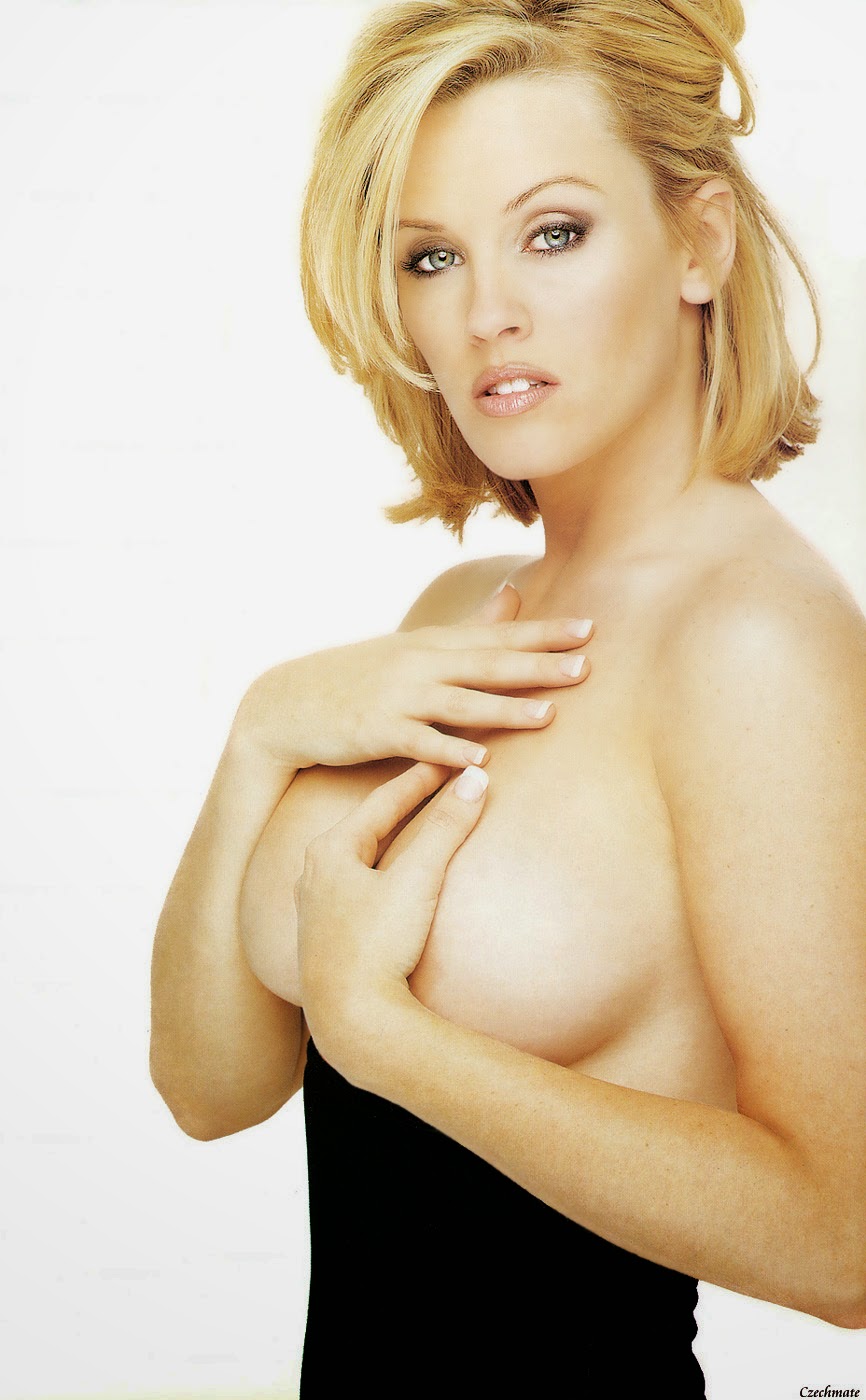 Vaccines are safe, though I'm not here to convince you of that. Countless scientists and doctors have already presented evidence for over a century that vaccines work. They save the lives of kids, families, and whole communities. At this point no amount of logical argument or proof will convince McCarthy and her ilk that vaccines are safe. Studies show that confronting anti-vaxxers or climate change deniers with logic only makes them more defensive and thus more deeply entrenched in their positions. So why do we continue to use logic with the anti-vaccination movement? After all, the movement's modern founding text, a 1998 paper by British doctor Andrew Wakefield, was retracted and deemed fraudulent. Wakefield was even stripped of his medical license. But this has only strengthened the resolve of the anti-vaxxers in their belief that the medical establishment doesn't want people to know "the truth."


I'm here to convince you that the best way to deal with anti-vaxxers is to ridicule their position so much that it's no longer acceptable to say in polite company that vaccines cause autism.Ridicule is our best option to help stem the tide of dangerous superstition washing over this beautiful, measles-infested country of ours. Because shaming works.

In an ideal world, vaccines would not need to be mandatory, because all people would rationally evaluate  the value of the vaccines, and the need for a large fraction of the population to be vaccinated for the "herd immunity" effect to work. Unfortunately, the citizenry as a whole are not all rational actors, and cannot always be trusted to behave in their own, let alone our all best interests.  While I don't advocate the strongest forms of mandate, I do think that demanding vaccination for schools, work, and welfare are reasonable steps.

In the meantime, I'm OK with shame too. More NSFW Jenny McCarthy.

Linked at Pirate's Cove in the weekly "Sorta Blogless Sunday Pinup" and links and at American Power in "Charlotte McKinney Sunday Rule 5." Wombat-socho brings the goods on Monday with "Rule 5 Monday: Snow Bunnies."