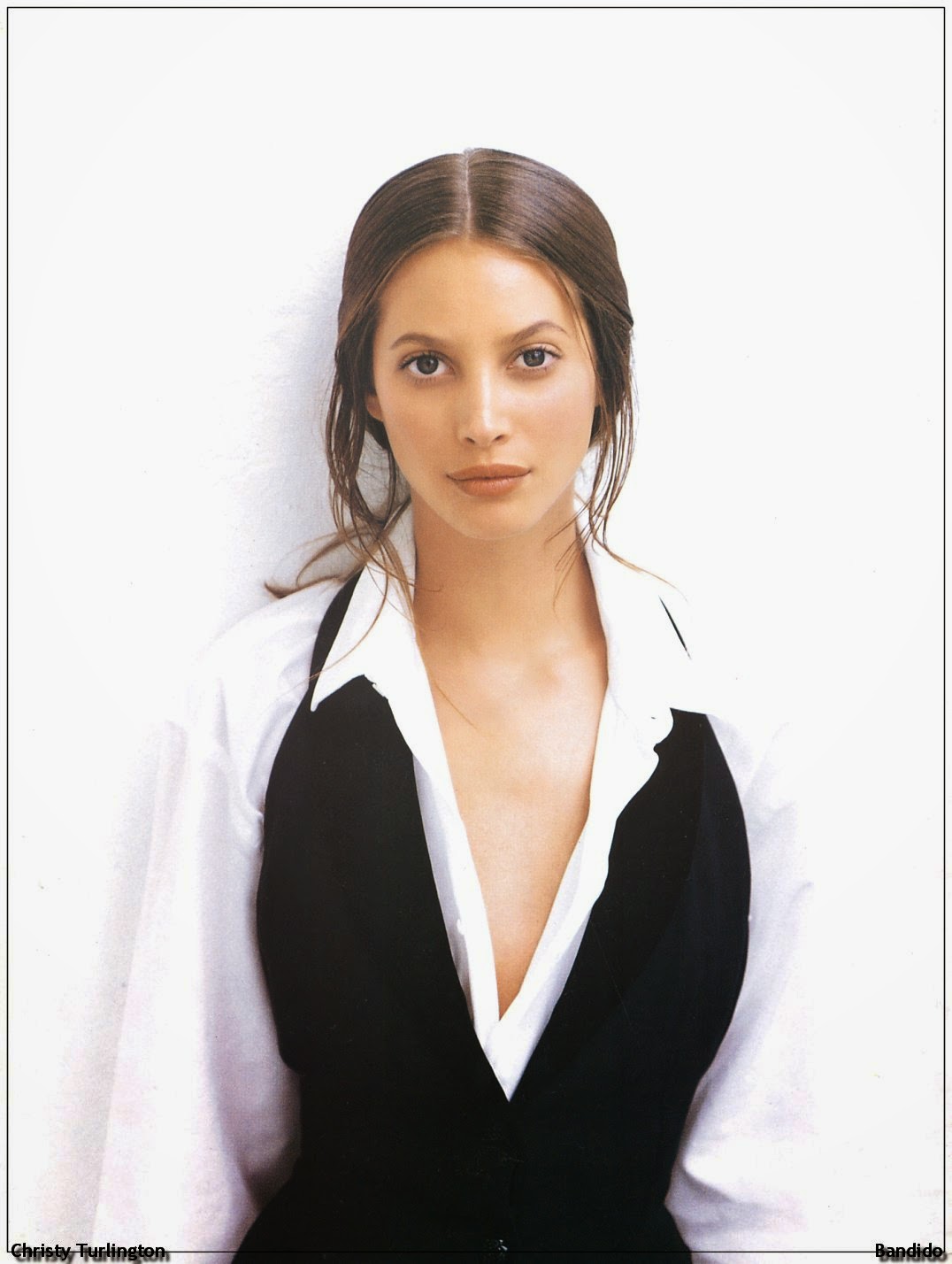 This week's Rule 5 special is following the theme of older models, with Christy Turlington. 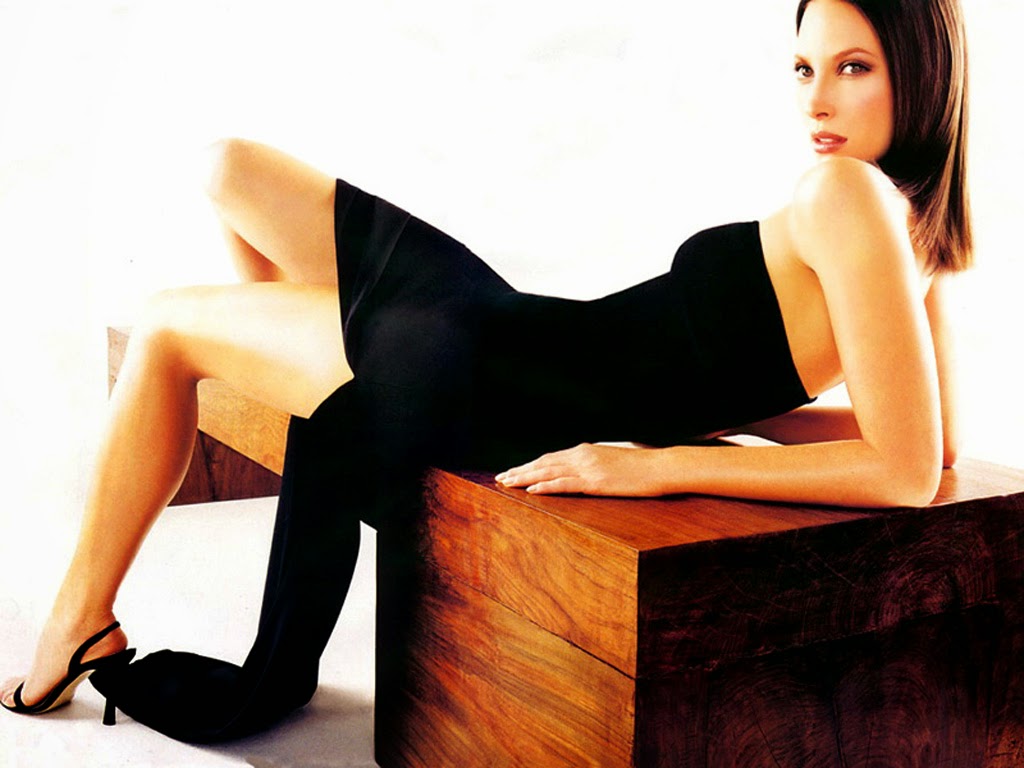 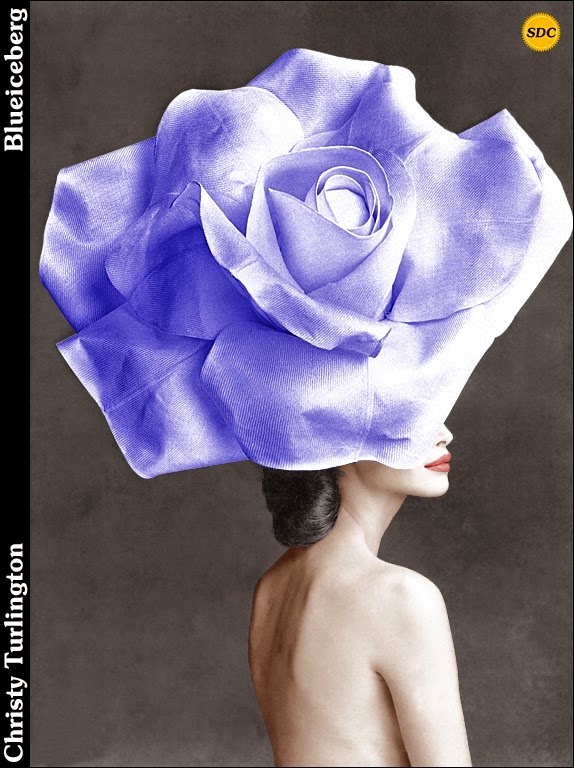 She has appeared on over 500 magazine covers and has been featured in several professional photobooks, including Peter Lindbergh's 10 Women, the cover of Arthur Elgort's Model Manual, Herb Ritts Man/Woman, and Karl Lagerfeld's Off the Record. In 1993 she posed nude for PETA's anti-fur campaign.

With or without fur?


. . .In 2008, casting agent James Scully said in regards to Turlington:
“ The greatest model of all time! You could combine every model to this day into one person, and they wouldn't come close (sorry, girls). Probably the biggest crush I've ever had on a girl. It would be a dream to have the opportunity of working with her on a show again before I retire, but that seems about as likely as winning the lottery.

A supermodel with few or adequately suppressed body image issues, there is a wealth of NSFW material (here, here, here and here).

In the 178th issue of his blogging magazine GOODSTUFF is featuring the super waist of Betty Brosmer, as well as 50 Shades of Gray. Linked at Pirate's Cove in the weekly "Sorta Blogless Sunday Pinup" and links. Wombat-Sochi has the main Rule 5 post "Rule 5 Monday: Winter Pinups" up at The Other McCain. Also linked at Proof Positive in this week's "Best of the Web." 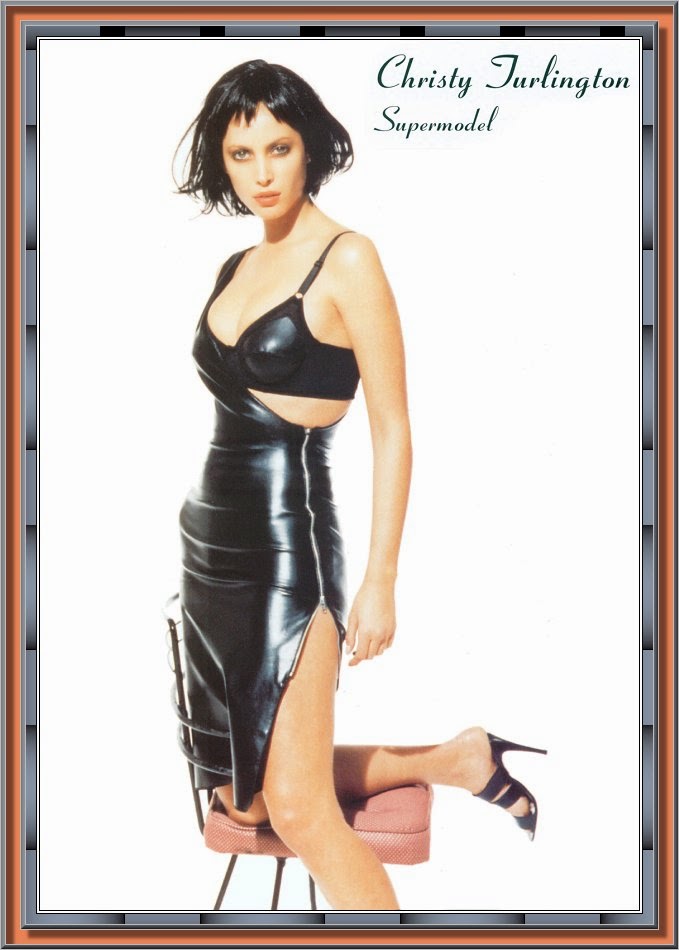 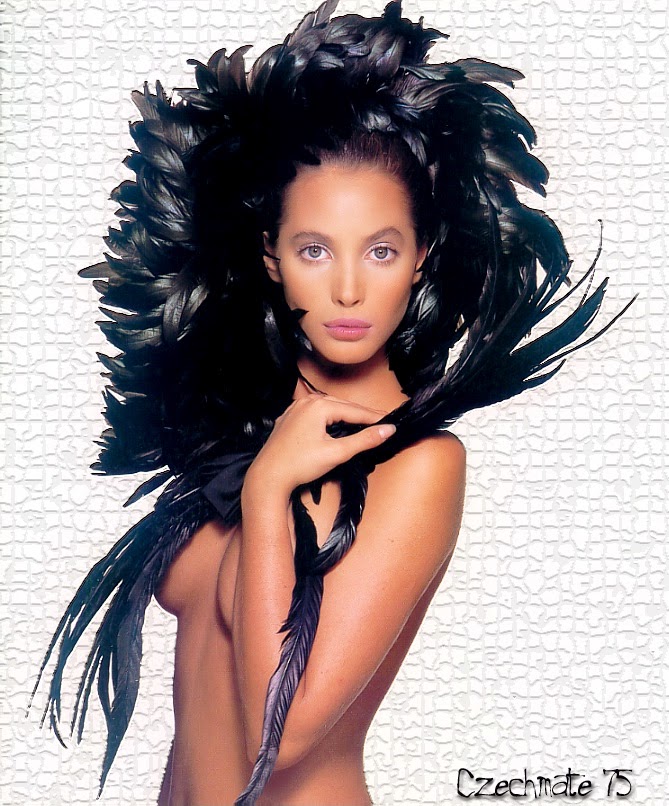 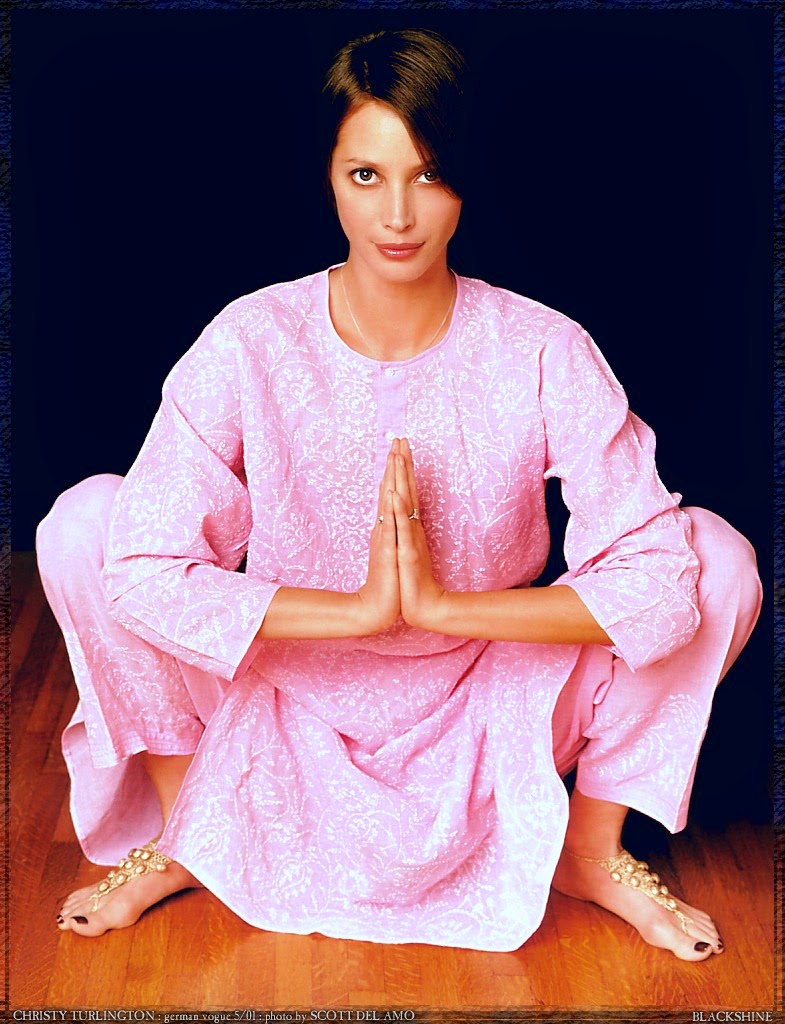 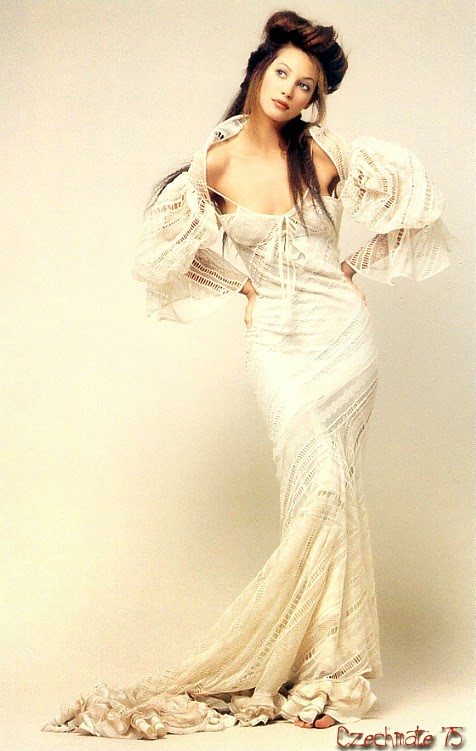 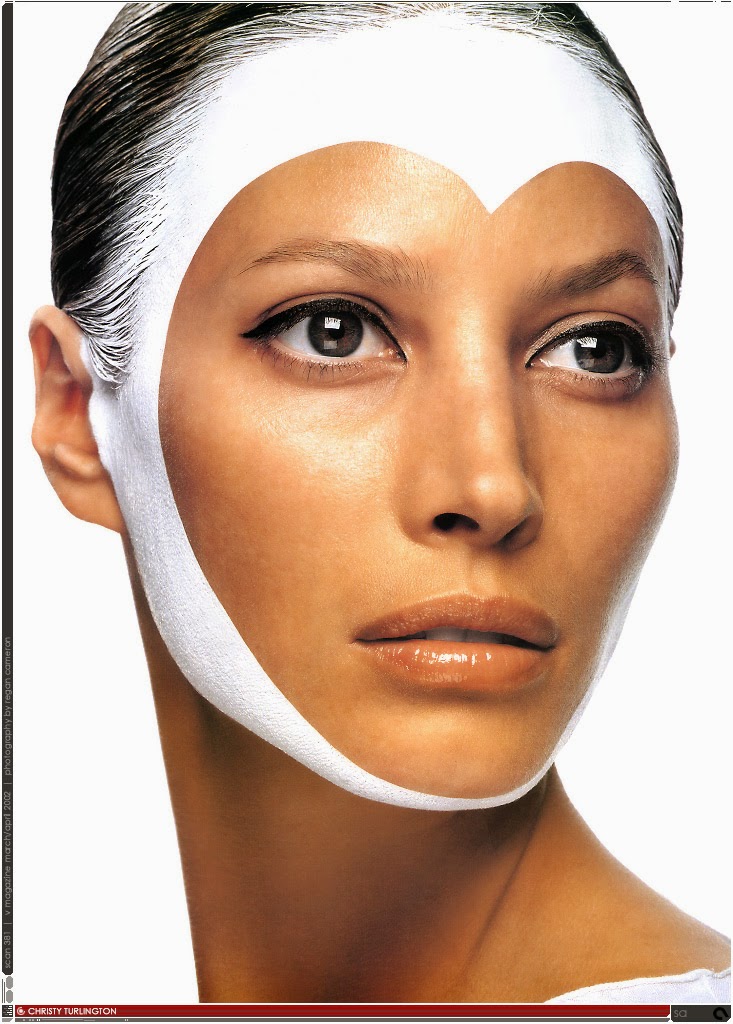 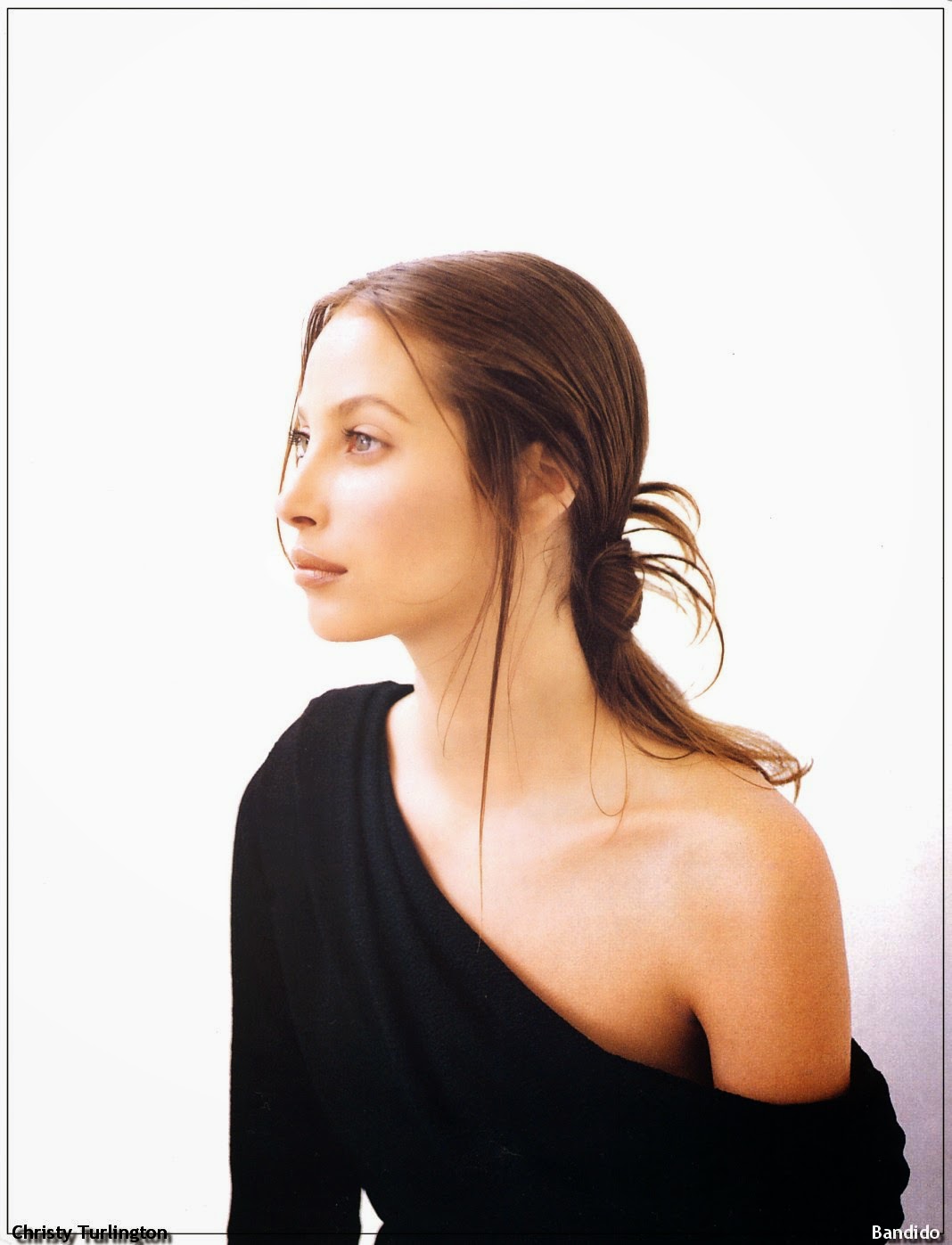 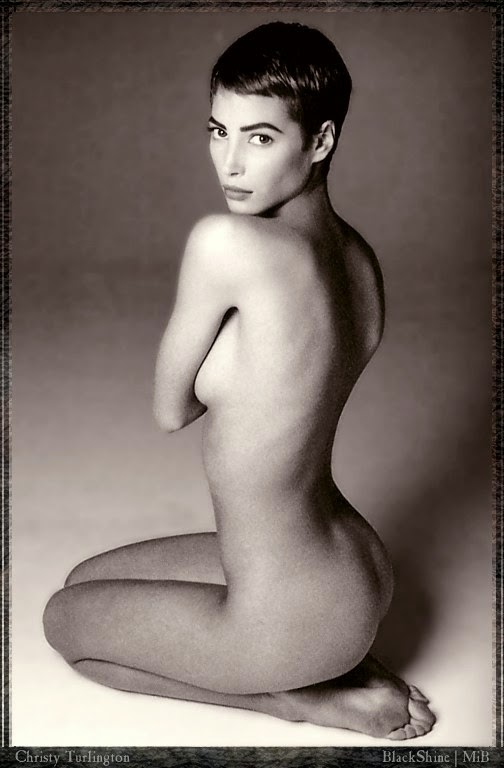 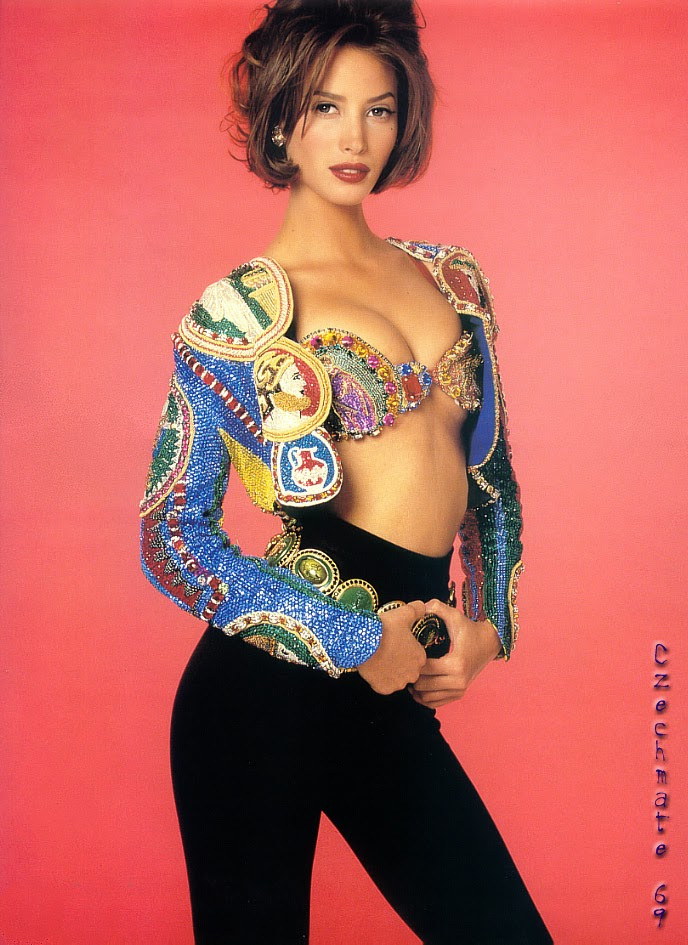 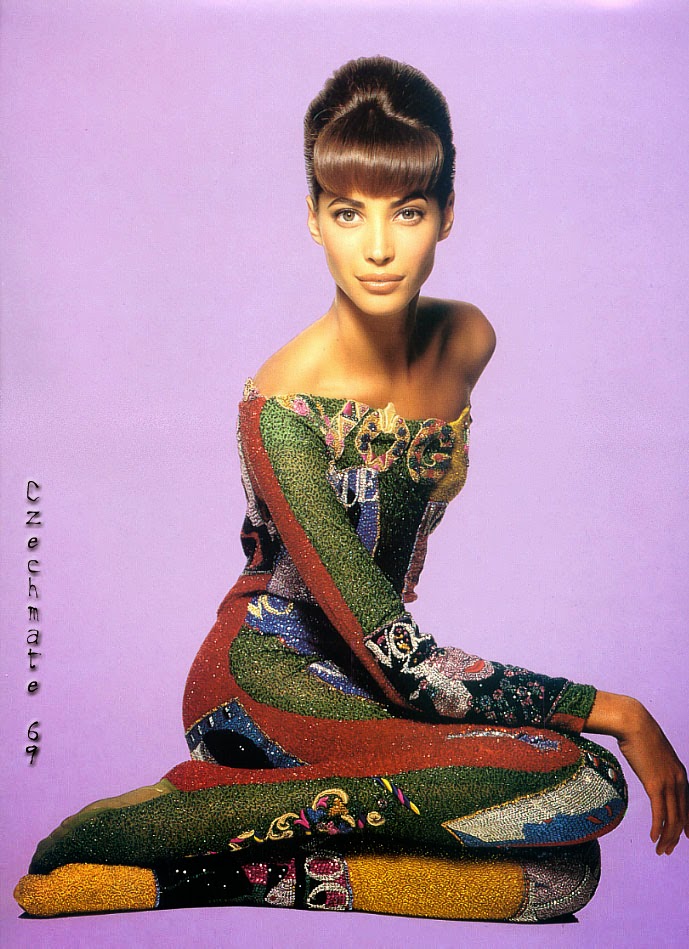 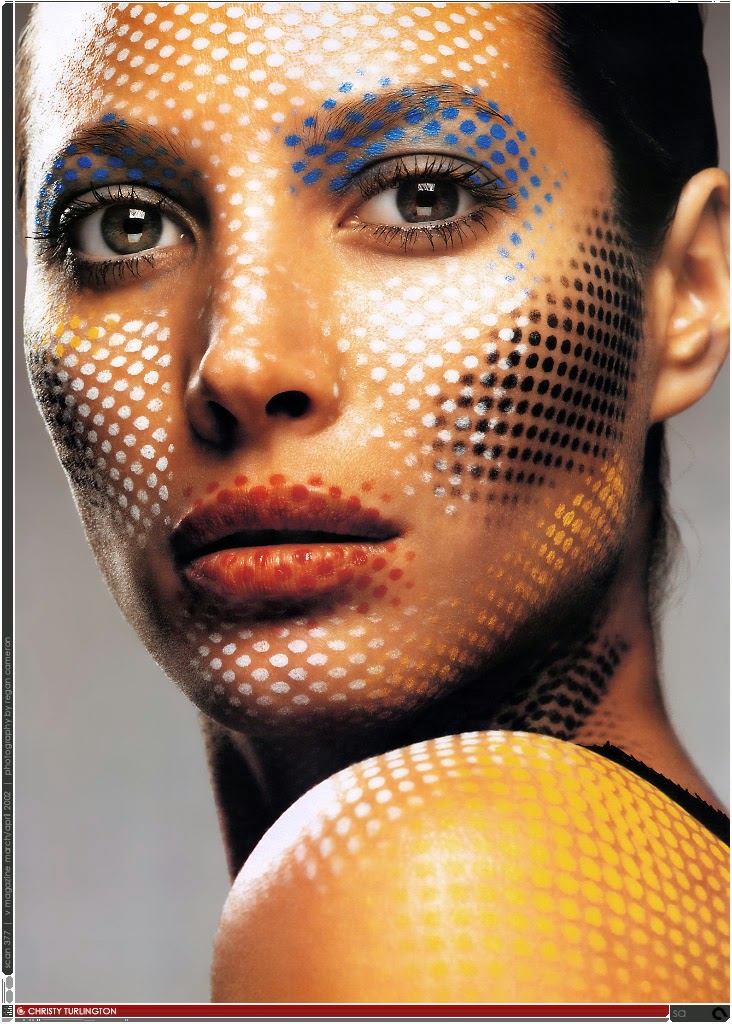 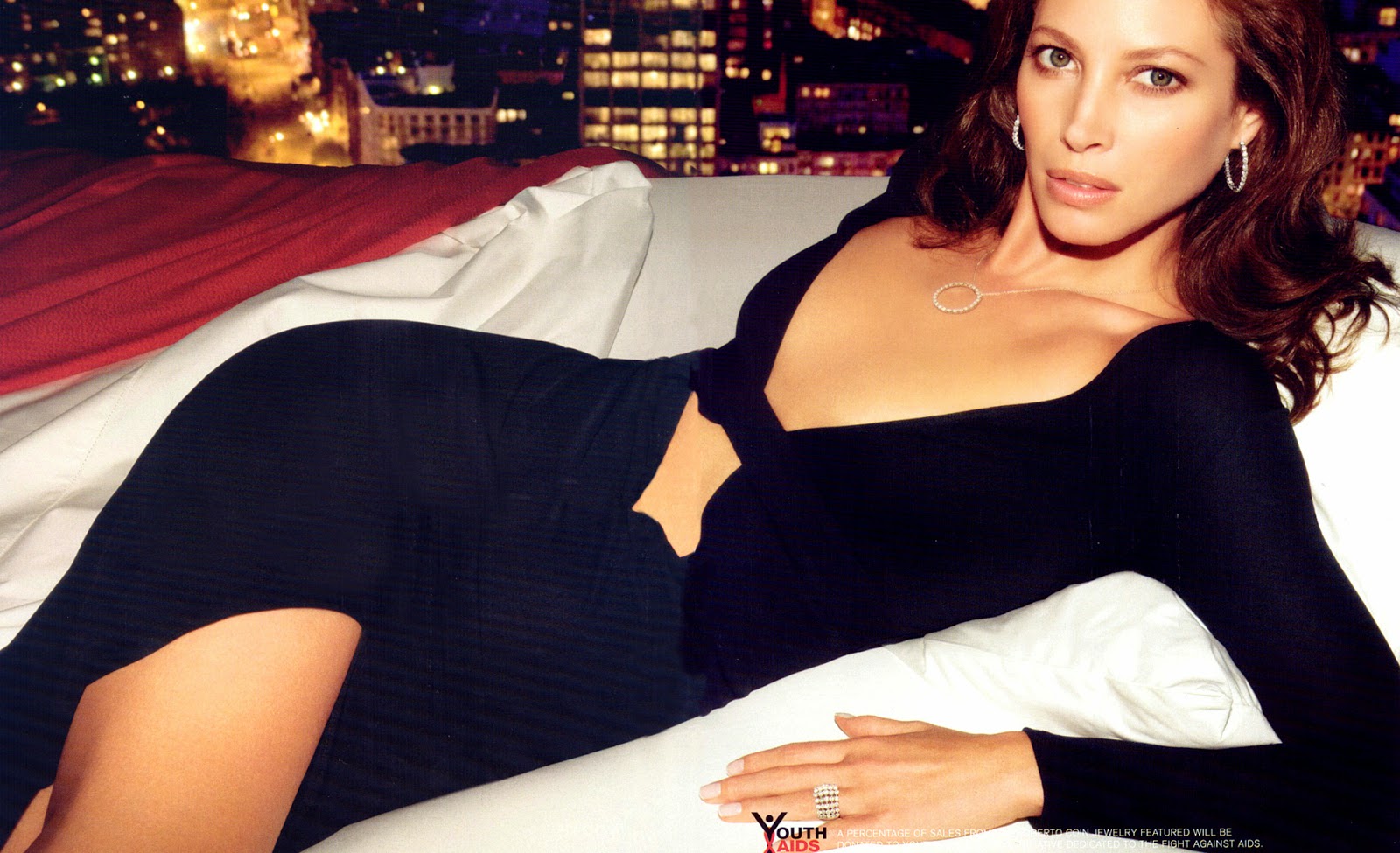 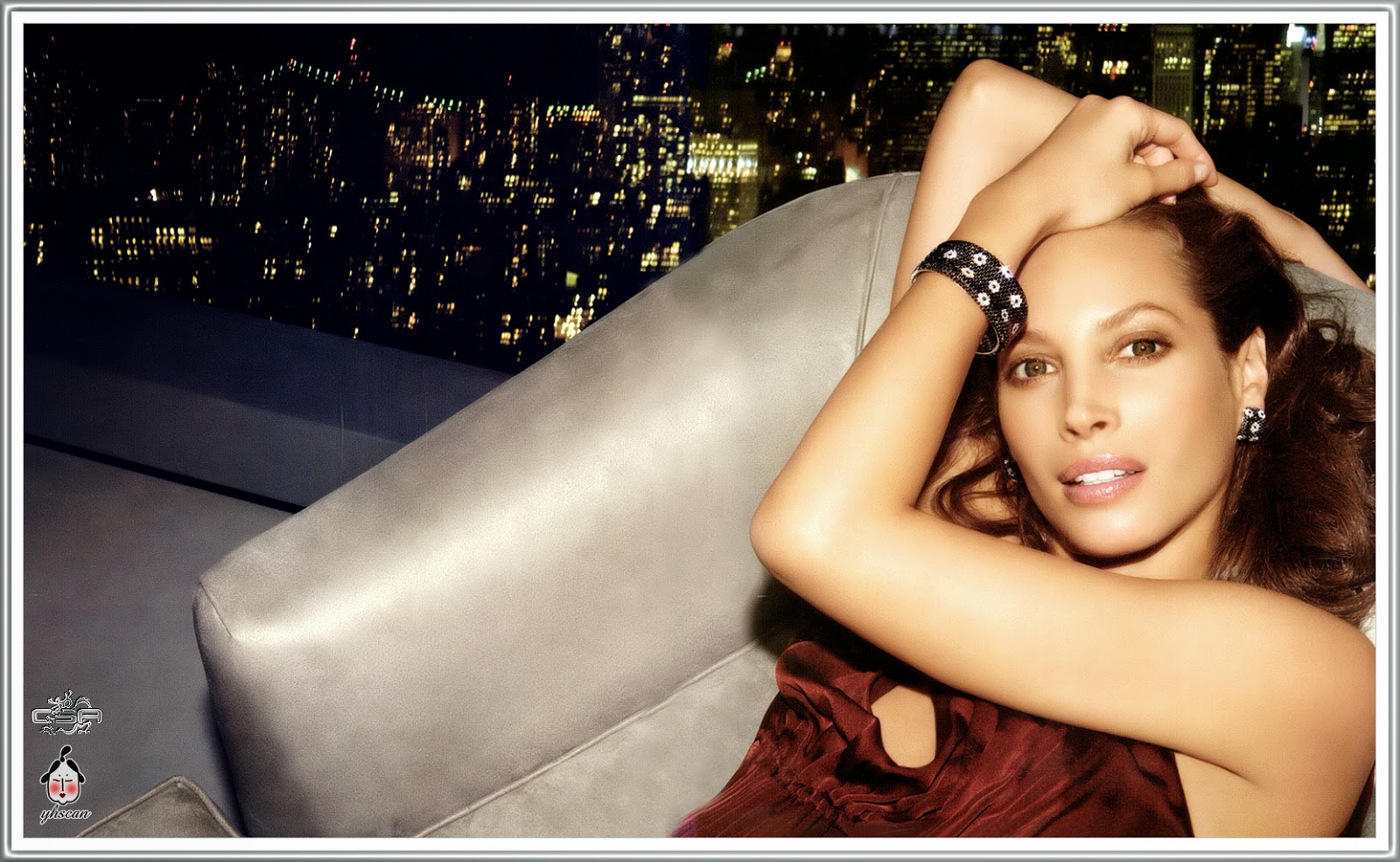 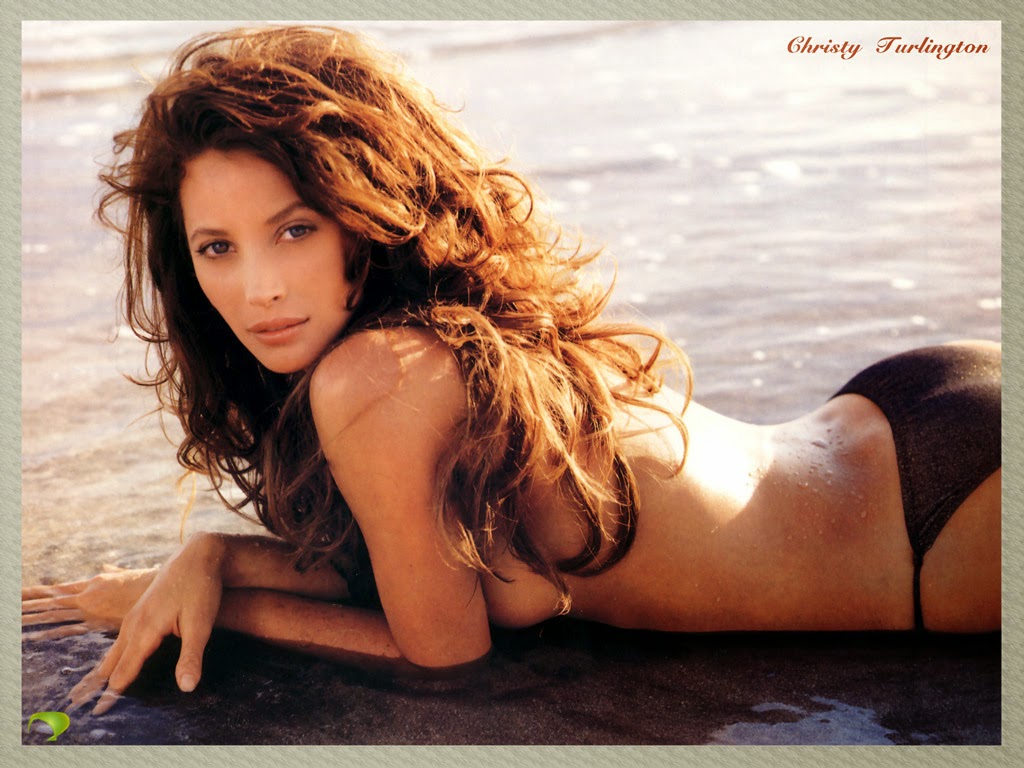 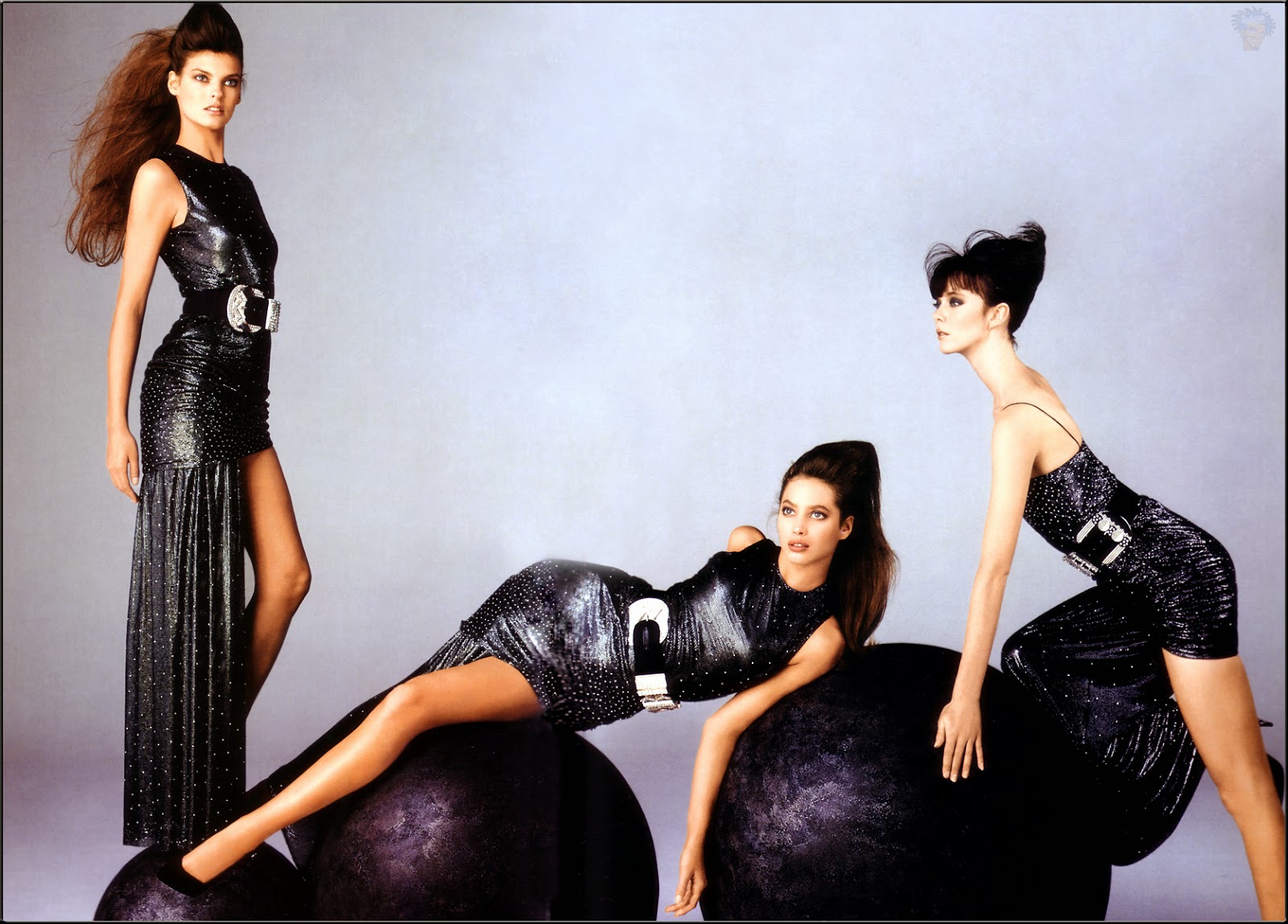