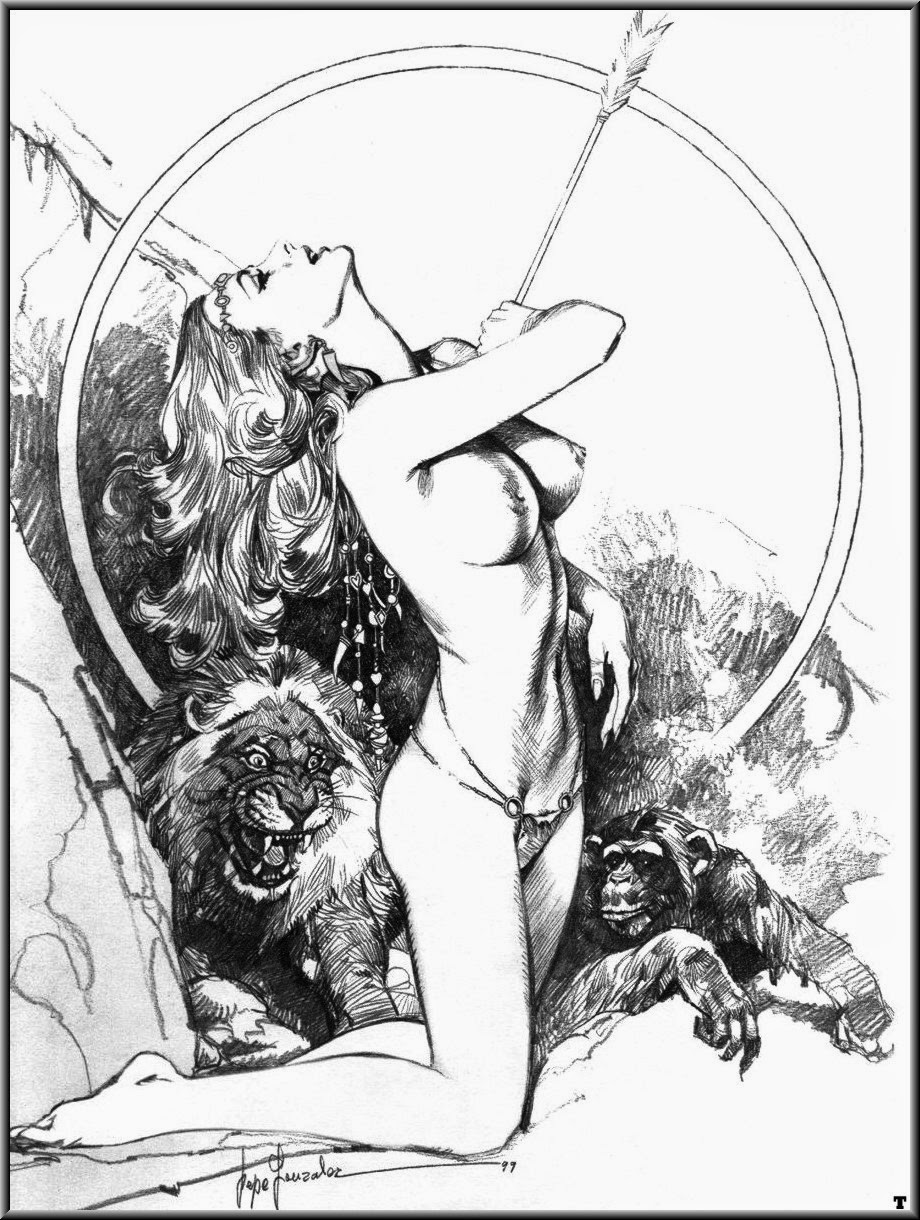 Another post courtesy of Dieneke's Blog: Armed conflict in the Sahara, ~13 thousand years ago


An interesting story from the Independent:


Scientists are investigating what may be the oldest identified race war 13,000 years after it raged on the fringes of the Sahara. French scientists working in collaboration with the British Museum have been examining dozens of skeletons, a majority of whom appear to have been killed by archers using flint-tipped arrows.
...

13 thousand years? That's a long time; just after the end of the last glacial maximum. In fact, that overlaps the last retreat of the continental glaciers in the Arctic. 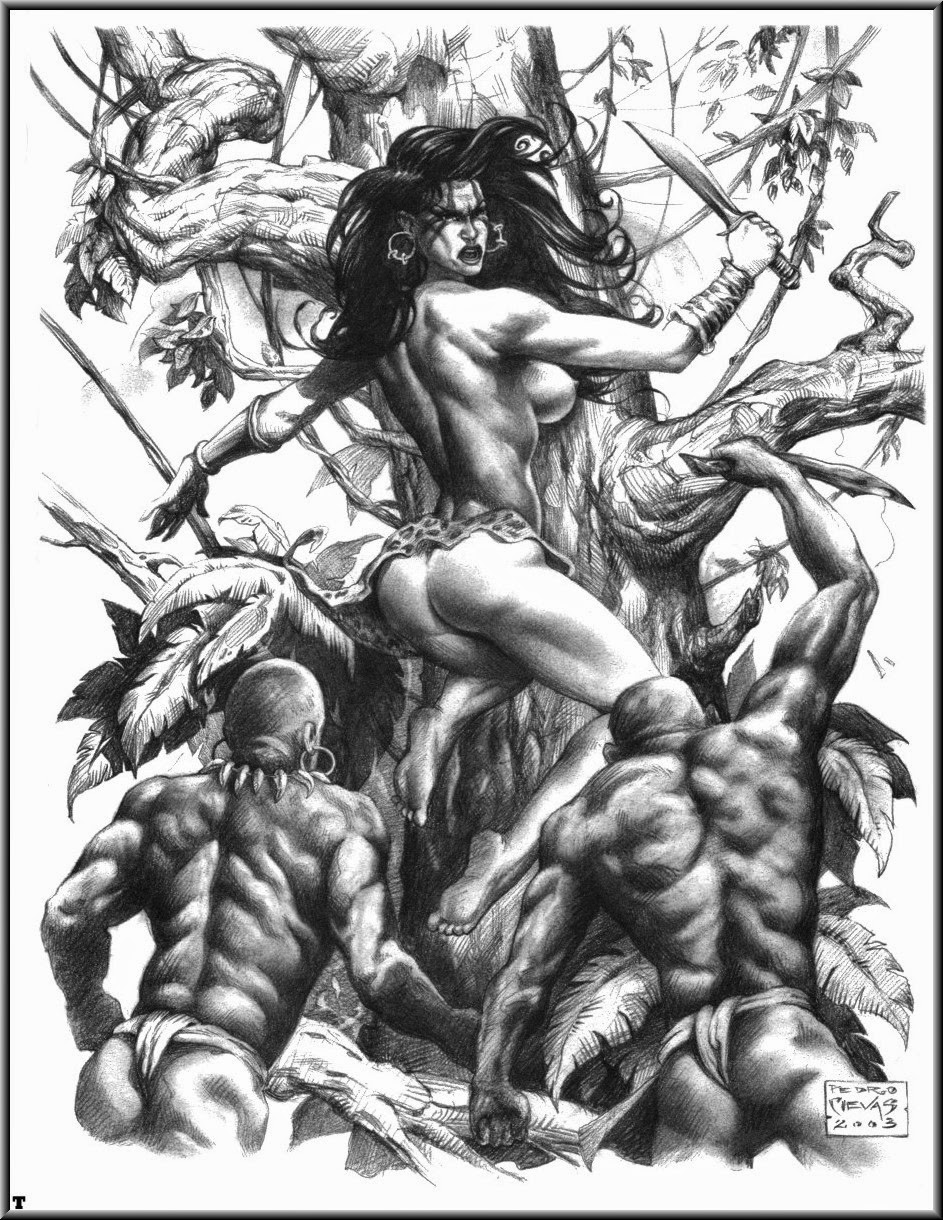 Parallel research over recent years has also been shedding new light as to who, in ethnic and racial terms, these victims were.
Work carried out at Liverpool John Moores University, the University of Alaska and New Orleans’ Tulane University indicates that they were part of the general sub-Saharan originating population – the ancestors of modern Black Africans.
The identity of their killers is however less easy to determine. But it is conceivable that they were people from a totally different racial and ethnic group – part of a North African/ Levantine/European people who lived around much of the Mediterranean Basin. 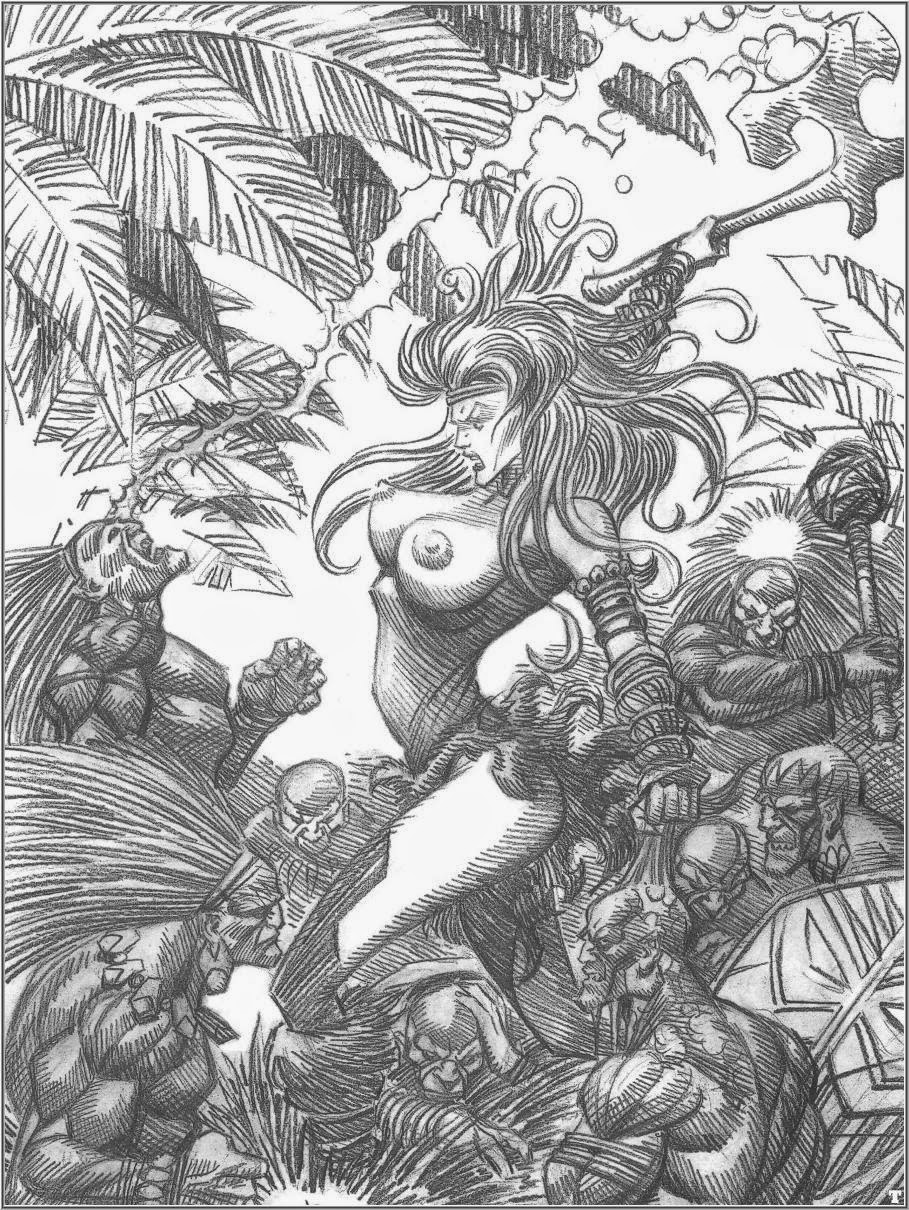 So the big bad Europeans have been kicking poor African people's ass for 13,000 years?


The two groups – although both part of our species, Homo sapiens – would have looked quite different from each other and were also almost certainly different culturally and linguistically. The sub-Saharan originating group had long limbs, relatively short torsos and projecting upper and lower jaws along with rounded foreheads and broad noses, while the North African/Levantine/European originating group had shorter limbs, longer torsos and flatter faces. Both groups were very muscular and strongly built.