When the True Masochist Says "Hurt Me," The True Sadist Says "No!"

Congressman at border: 'Obama begging to be impeached'


McALLEN, Texas – Observing what he could only describe as “chaos on the border” during a midnight tour of the Rio Grande on Friday, Rep. Steve Stockman, R-Texas, concluded, “President Obama is begging to be impeached.”

“For all I know, Obama is preparing to process five million illegal immigrant kids and teenagers into the United States,” Stockman said upon observing border operations near McAllen, Texas.

“He wants us to impeach him now,” Stockman theorized, “before the midterm election because his senior advisors believe that is the only chance the Democratic Party has to avoid a major electoral defeat. Evidently Obama believes impeachment could motivate the Democratic Party base to come out and vote.”

Indeed,  the President and the democrats are trying to stir the Republicans up to do something stupid like try to impeach him, and hoping to use that to motivate their sluggard voters in Fall

It's not that I don't want him out of office, but it's clear the legislative ability to do so, short of him being caught in bed with a dead boy or a live trannie, simply doesn't exist. Impeachment is, ultimately a political tool, and not a legal one (despite the judicial trappings), and you shouldn't prosecute when you can't win. It's only a couple more years now. Use the time in battle space preparation.

Besides, what's the alternative? 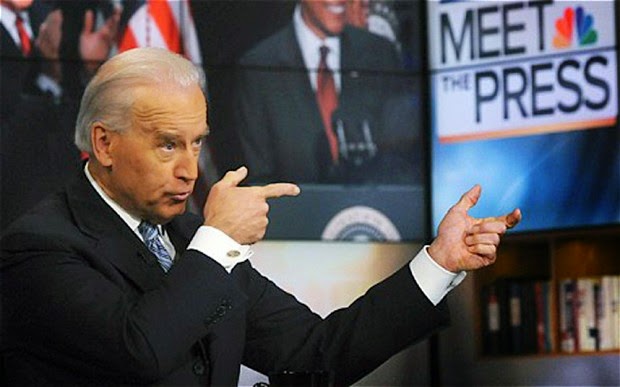