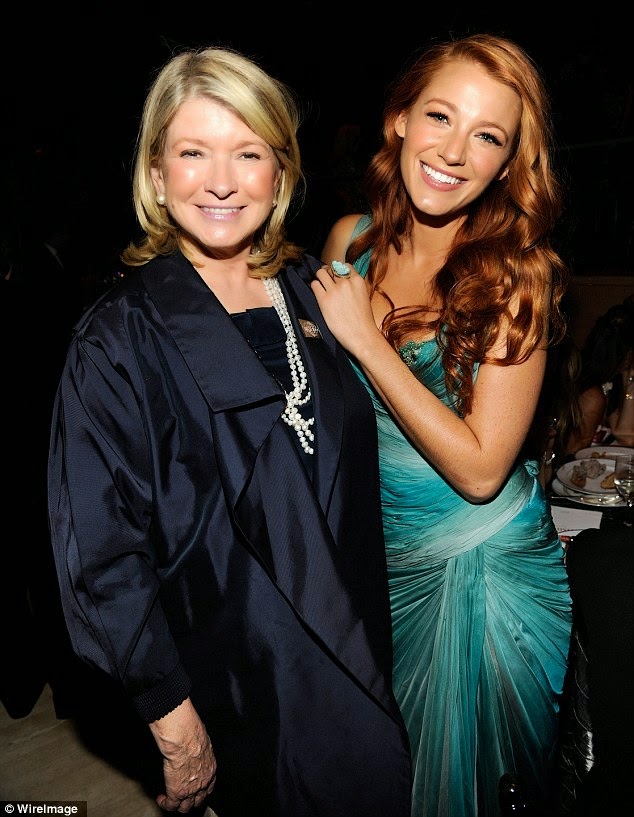 
Martha Stewart thinks Blake Lively should focus on being an actress.

The 72-year-old lifestyle guru, who helped the 26-year-old actress plan her wedding to Ryan Reynolds in September 2012, thinks it's 'stupid' that the blonde beauty is said to be 'becoming the next Martha Stewart' because she is launching her own new lifestyle blog and brand, Preserve.

Asked about the 26-year-old star's new venture, Martha said: 'Let her try.'She added: 'I don't mean that facetiously! I mean, it's stupid, she could be an actress! Why would you want to be me if you could be an actress? I just did a movie yesterday, though -- I can't even tell you about it -- but I want to be Blake Lively.'

Maybe, just maybe, Martha, Blake is planning ahead for a career beyond acting, when, as inevitably happens, her looks begin to fade, and she has to start taking character roles, rather than romantic leads. Not many 26 year old people I know think that far ahead, but kudos to her. Not that I want to buy any of that over priced crap.

In the meantime, more Blake Lively and no more Martha Stewart: 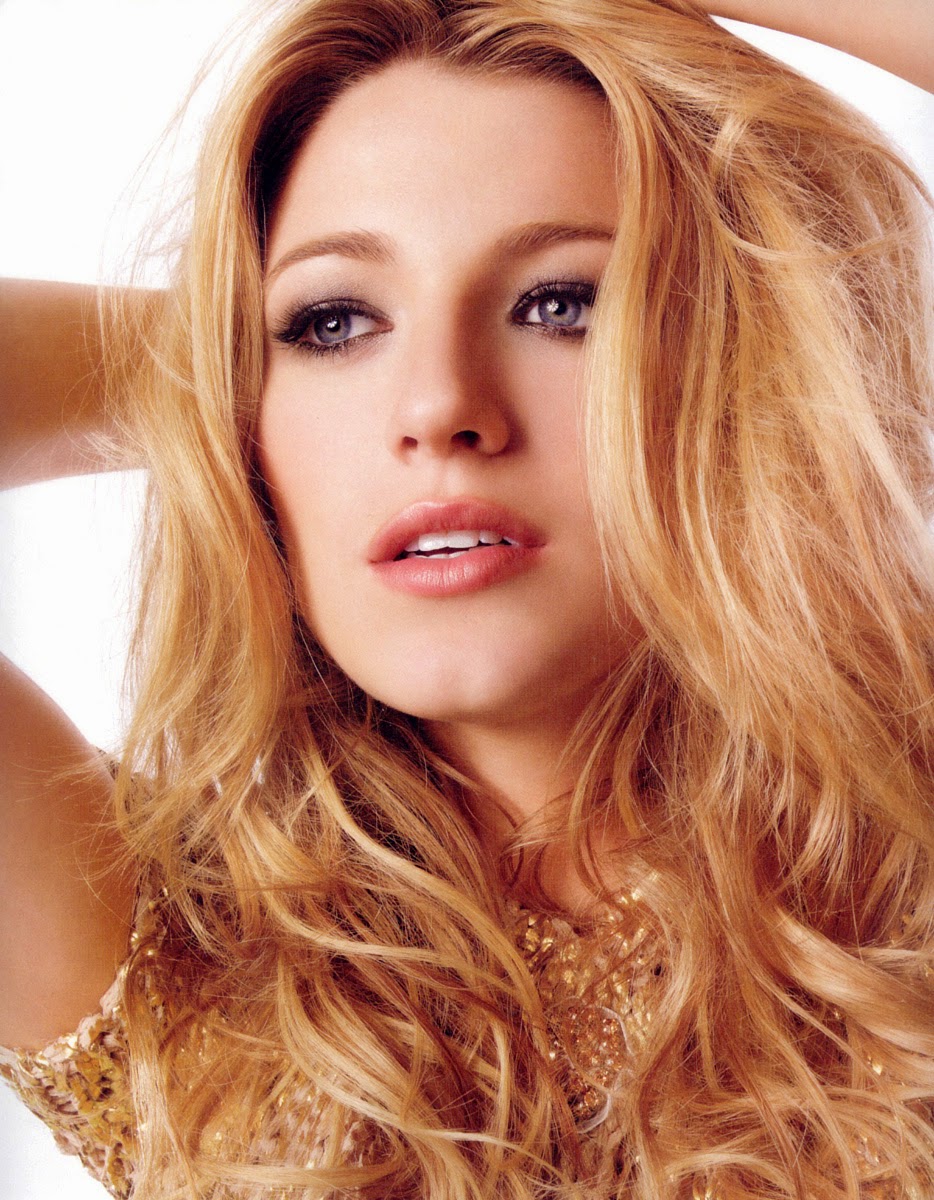 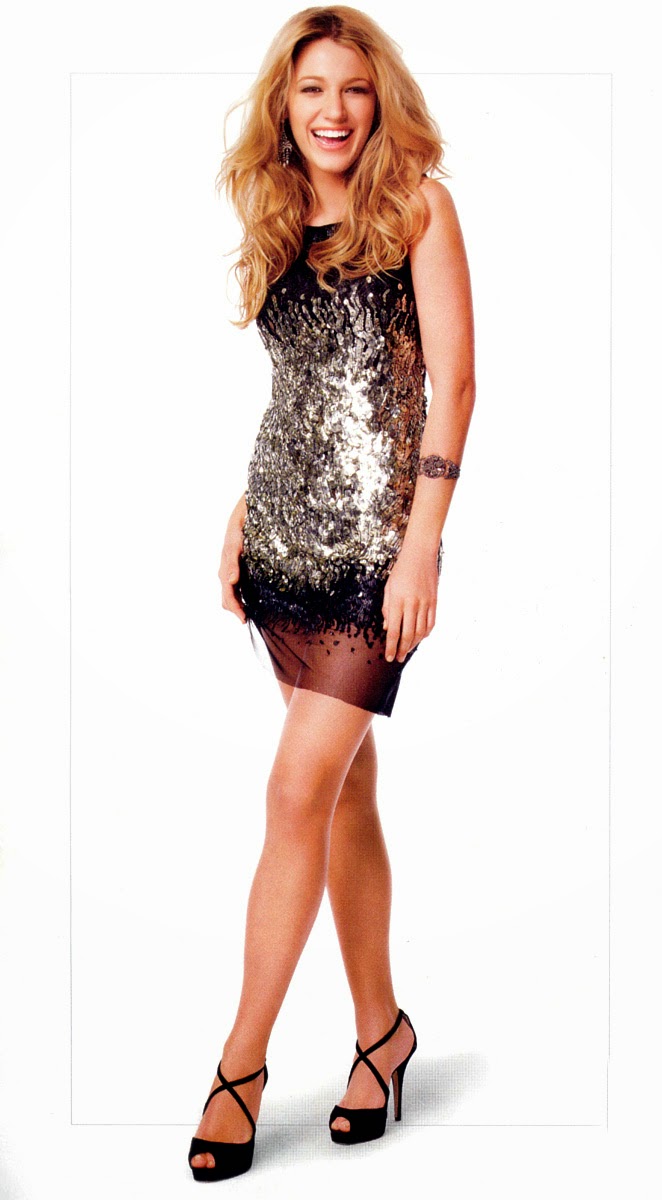 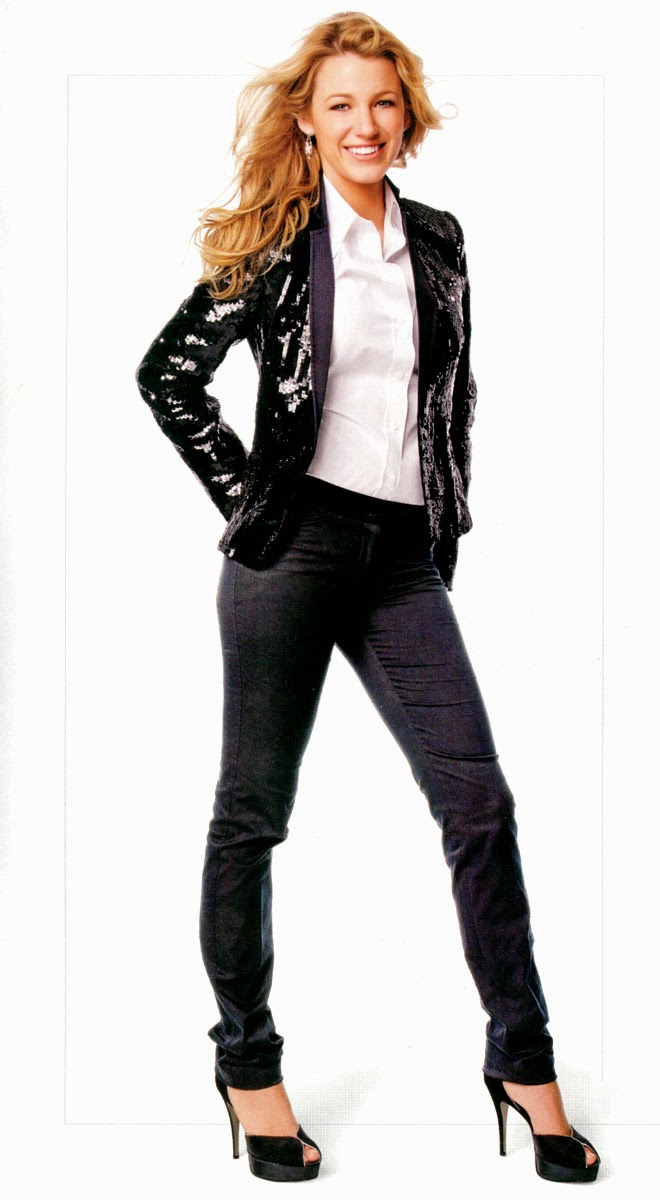 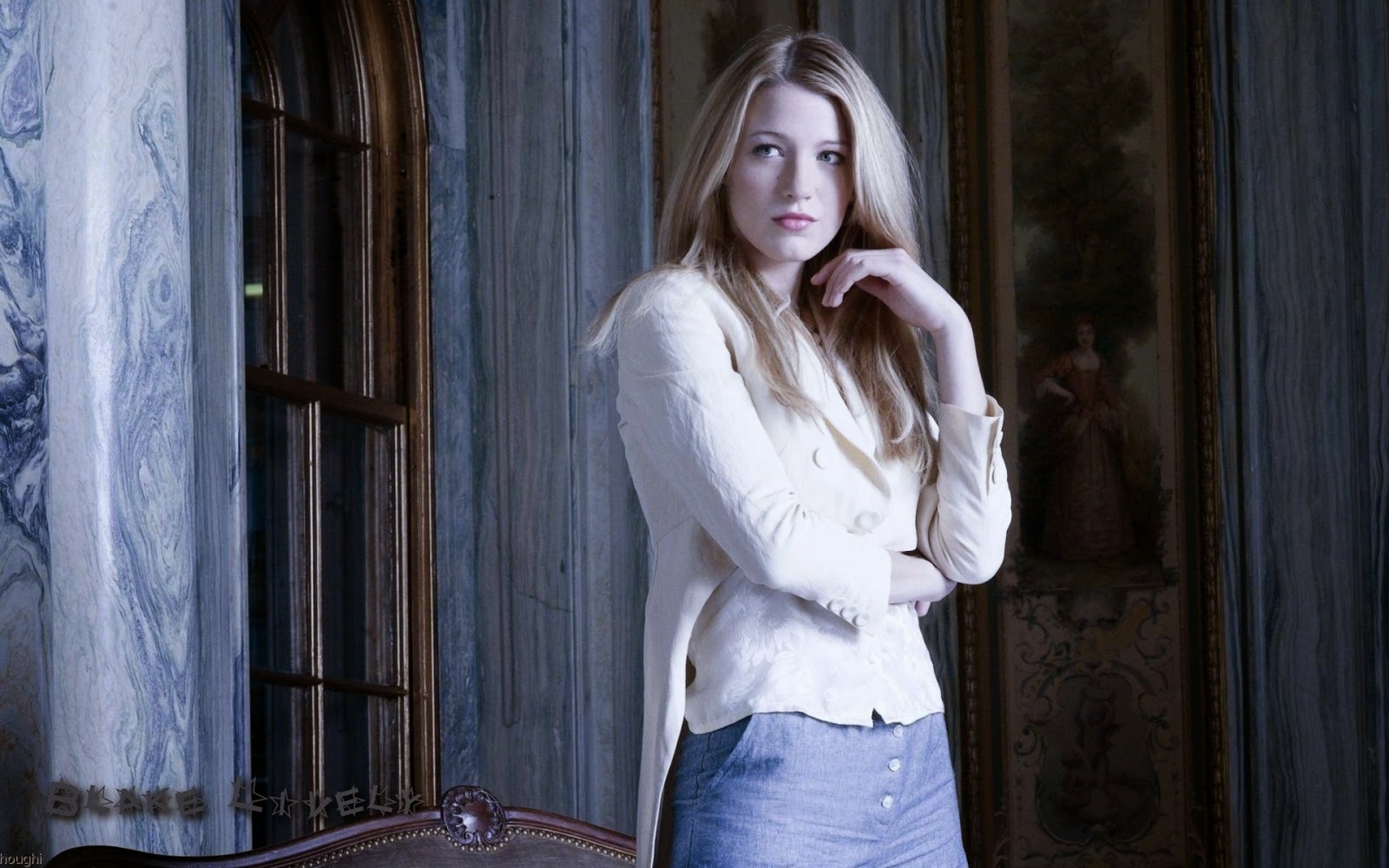 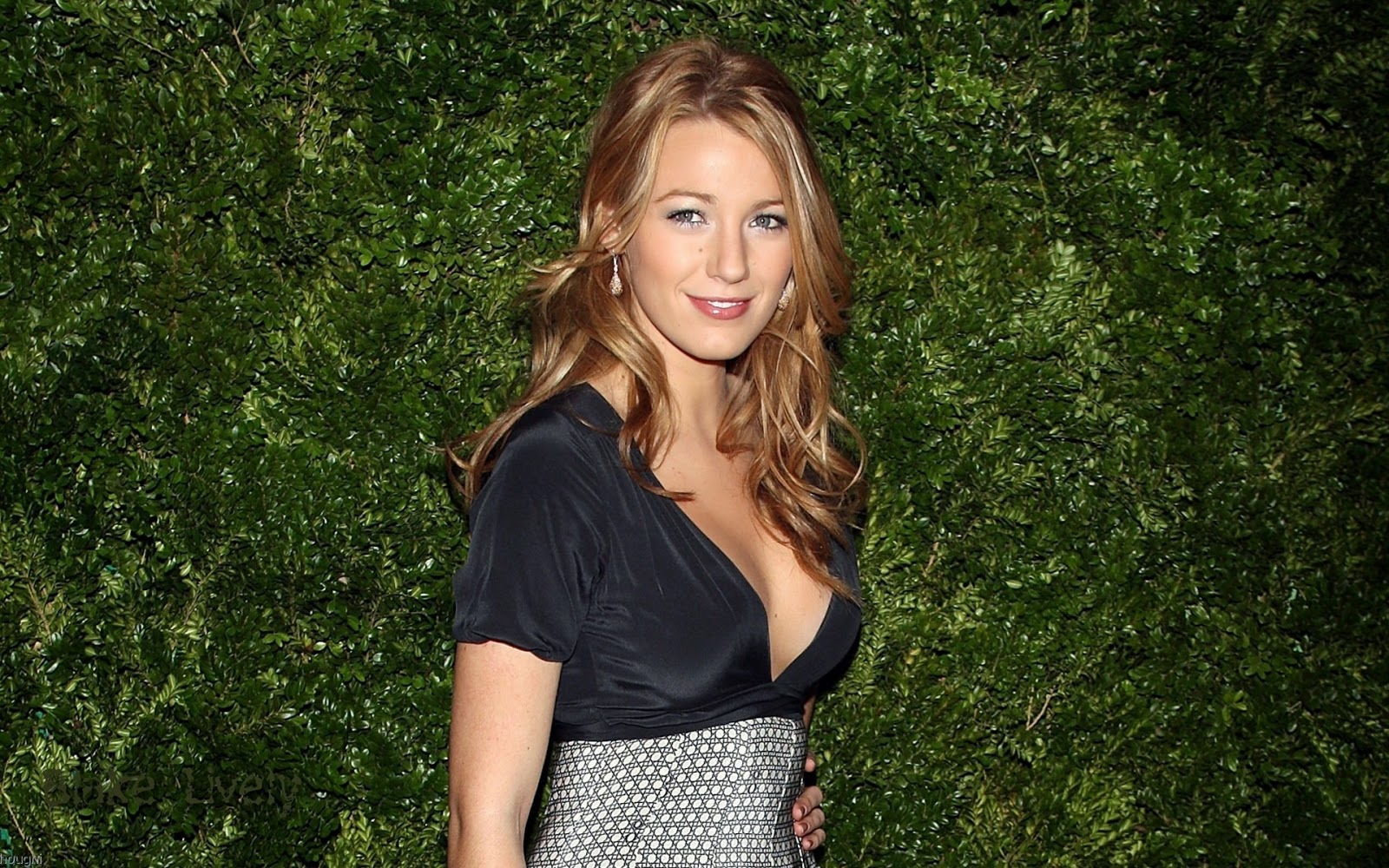 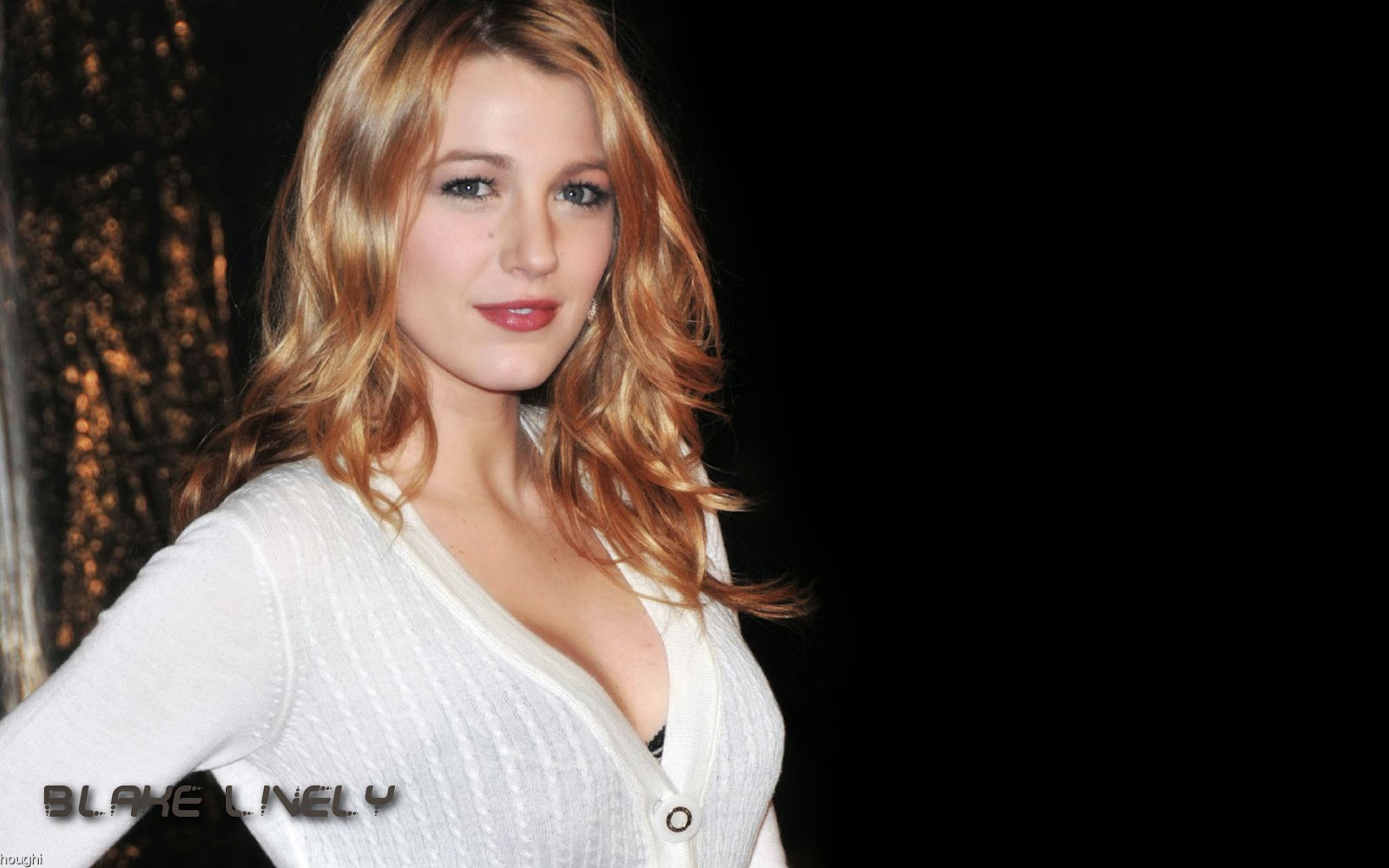