Eat Your Veggies - and Die 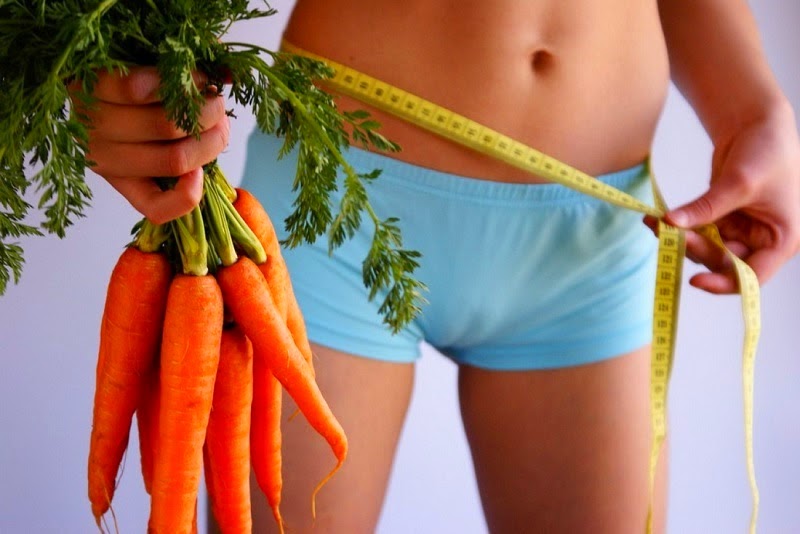 
Turns out that vegetables and fruits are actually worse than beef and pork when it comes to making people sick, reports Bloomberg, based on a CDC paper from last year. Experts looked at illnesses and hospitalizations from various kinds of foods between 1998 and 2008. Healthy stuff, including fruits and vegetables, accounted for some 46% of illnesses. 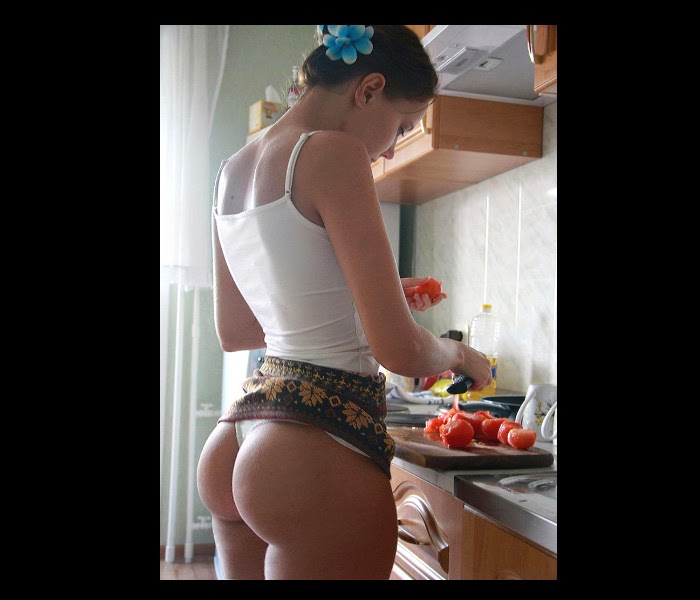 Leafy vegetables were responsible for the most illnesses, while dairy was responsible for the most hospitalizations. Beef ranked sixth in numbers of illnesses caused, behind fruits and nuts, and various vegetables; it ranked seventh in hospitalizations. Pork ranked even lower in both cases. But don't think the CDC is giving you an excuse to opt for a burger over broccoli: "Other factors, such as the health benefits of consuming a diet high in fruits and vegetables, must also be considered," the researchers say.

In the US, the production, distribution and handling of meat is heavily regulated, while the sanitation in the production, handling and sale of fruits and vegetables is haphazard at best, as witness the number and variety of quality of roadside fruit stands.

In the grocery store, do you get to feel the beef to decide whether the piece will be tender?

Wombat-socho has the root of all Rule 5 posts up at The Other McCain: "Rule 5 Monday."
Posted by Fritz at 10:09 AM