An article in yesterdays Washington Post forms the basis of this morning's "6 AM eye opener".

“Certain colors may affect how people perceive us,” said Adam Pazda, a researcher at the University of Rochester, who collaborated with researchers from Trnava University in Slovakia and the Slovak Academy of Sciences on the study, published Friday in the Personality and Social Psychology Bulletin. “It’s very useful to know what messages you’re sending off.” 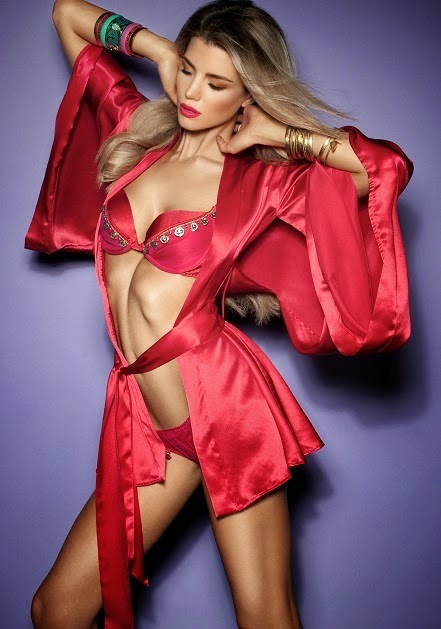 Here, let me help you visualize this a little better.


In one experiment, female volunteers were shown an image of a woman, judged to be “moderately attractive,” wearing a strapless dress that was digitally colored either red or white. They were asked to assess the woman on a scale, based solely on the picture, on whether she was interested in sex. Though not by a large margin, the women who were shown the red dress photo judged the woman as more sexually receptive. “Sexual receptivity and promiscuity are closely related concepts, and suggesting that other women are promiscuous may be a strategy for undermining their mate value,” the study said. 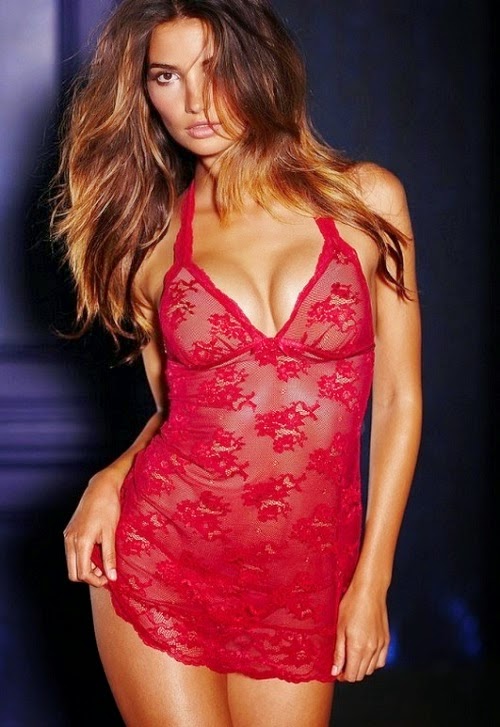 Or maybe, some women are just just bitchy about other women trying to get more attention than they are getting.

The science is still out on whether social conditioning leads us to perceive women in red as potently sexual, or whether biology inherently makes us associate red with sex, linked with the blushing of skin during sexual excitement. Many believe it to be a combination of both. 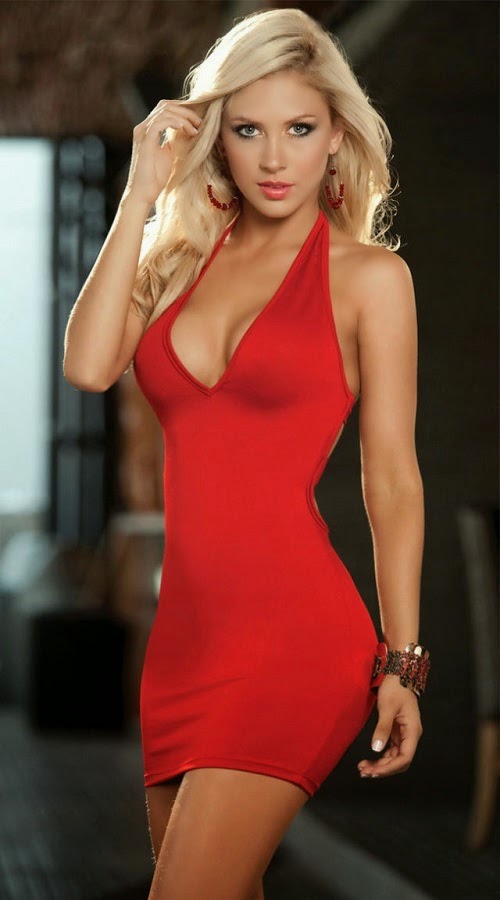 My rule of thumb is that when there is an either or question in biology, the answer is usually at least "both", and may include factors not considered yet. Evolution doesn't really allow individual causes. It's just an illusion of ever changing responses to a multitude of variables.

The study authors said that the fact that the red dress was compared with a white dress may be problematic, since white is a color we are socially conditioned to associate with purity, virginity and marriage. So in another test, women were shown photos of a woman in a red shirt or a green shirt; they rated the woman in red as more sexually receptive.

Pity the poor red-green color blind male.  Or maybe not; maybe then both red and green have the same effect.  Wait! We need another study!


The study says that future research would compare red to different colors, particularly black, which it says is typically “fashionable and sexy.”

Researchers were careful to highlight that “not all women displaying red are necessarily signaling sexual receptivity.” 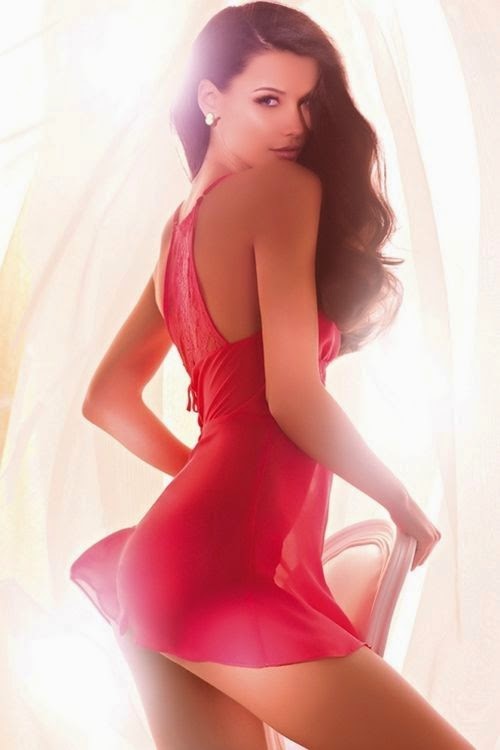 They had to say that, or they would have their feminist cards revoked.


Pazda’s study shows a tendency for women to be treated or perceived, by both women and men, as open to or seeking sexual advances based merely on a color they are wearing. “You might be seen to be sending the signal that you’re on the sexual prowl,” said Pazda. “It might help you to be more informed you’re putting out that signal.”

He said practical applications of the study may include knowing what not to wear for a job interview. “Or what to wear, depending on the job,” he added suggestively, saying he would leave it to the creativity of reader to figure out what job that might be. 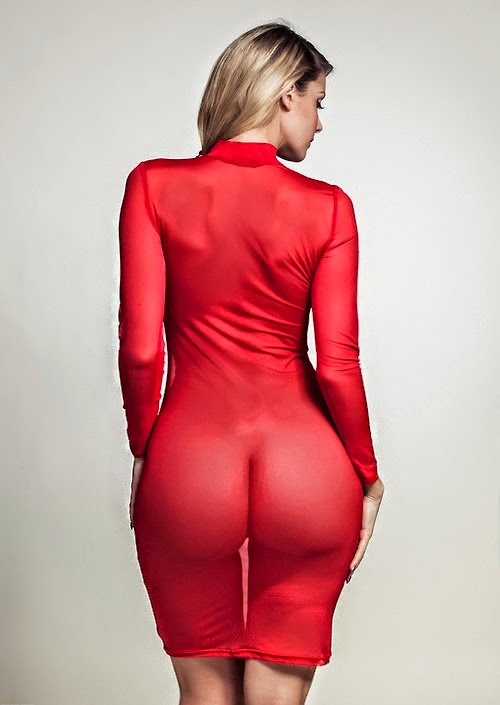 I suggest the little number above for job interviews, especially if you have no particular qualifications for the job, and the interviewer is male.


Since the study admits the findings have absolutely zero bearing on what a woman’s intention is when wearing the color, maybe we all should start checking ourselves for “seeing red.”

In what world don't we know what these clothes are signaling.

Thanks to Theo's, whose regular "Red Friday Totty" theme has been invaluable in the creation of this post.