Luck Was the Lady That He Loved the Best - Rip: James Garner 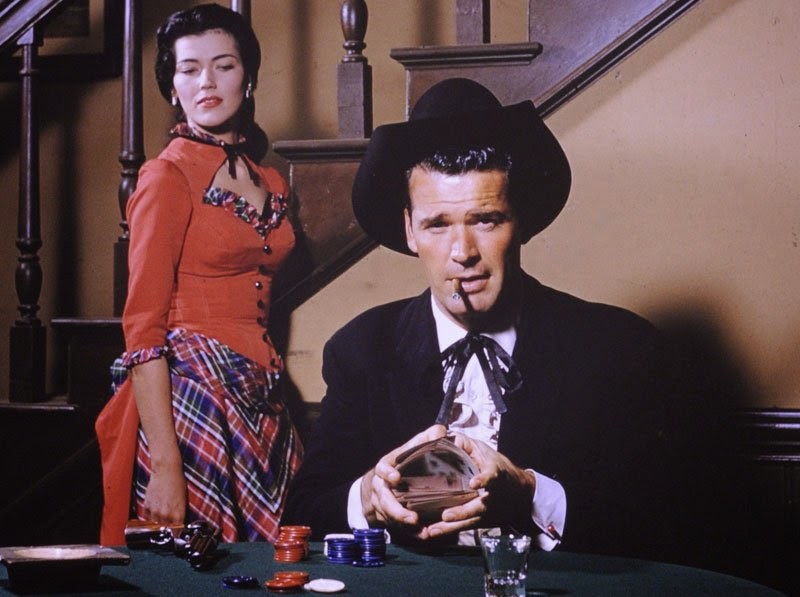 To me, James Garner will always be Bret Maverick, the western gambler, who with some help from brothers Bart, and that limey guy, went around the west inadvertently righting wrongs and breaking hearts in the TV show Maverick (1957-1962). Oh sure, he had other, bigger roles, movies like "The Great Escape" (1963), "Support Your Local Gunfighter" or Sheriff  (1969,71), "Victor Victoria" (1982), "Space Cowboys" (2000), and TV shows "The Rockford Files". But the essence of the character he played was fleshed out in Maverick. 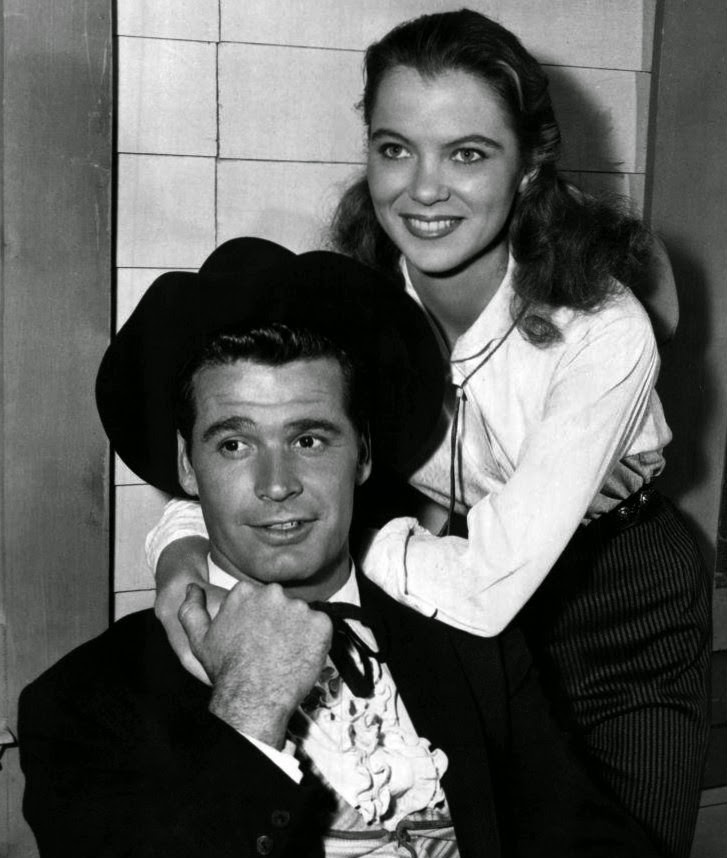 
Actor James Garner, best known for his television roles as the wisecracking frontier gambler on Maverick and as an ex-con turned private eye on The Rockford Files, has died at age 86.

Garner, who built a six-decade career playing ruggedly charming, good-natured anti-heroes and received the highest honour of the Screen Actors Guild in 2004, was found dead from natural causes on Saturday night at his Los Angeles home, according to police. 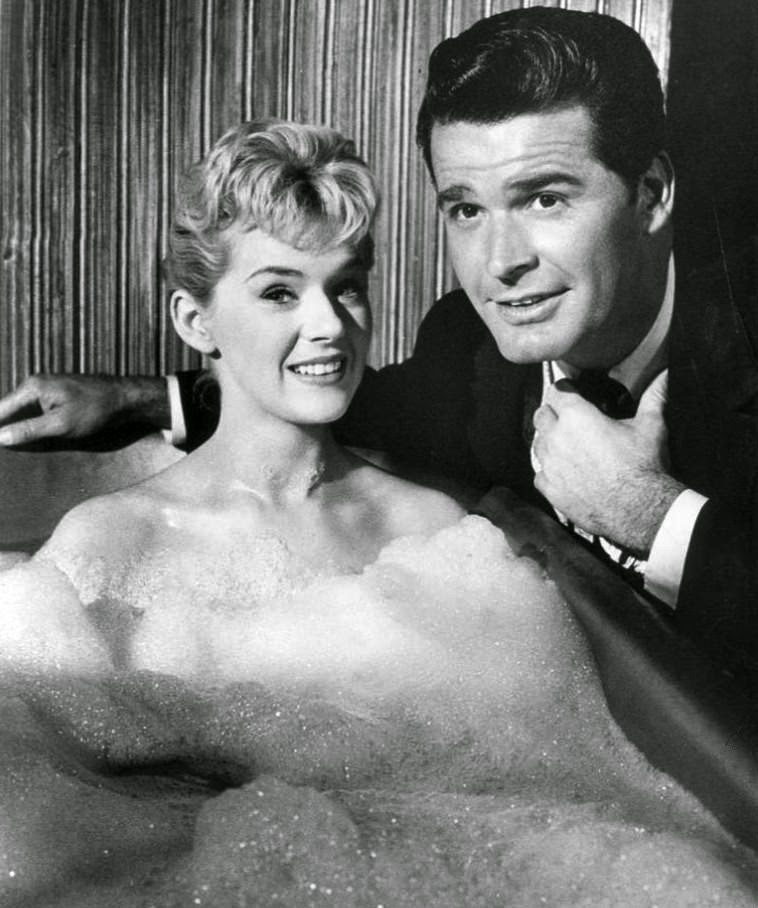 Garner, an Oklahoma native, entered show business in the 1950s after serving in the Korean War and first rose to fame on the TV western Maverick, a sardonic alternative to the more serious frontier shows then popular on American prime time.

He was Bret Maverick, a cardsharp and ladies man who got by on his wits instead of a six-gun and would just as soon duck a fight as face a showdown. Co-star Jack Kelly played his more straight-laced brother, Bart. 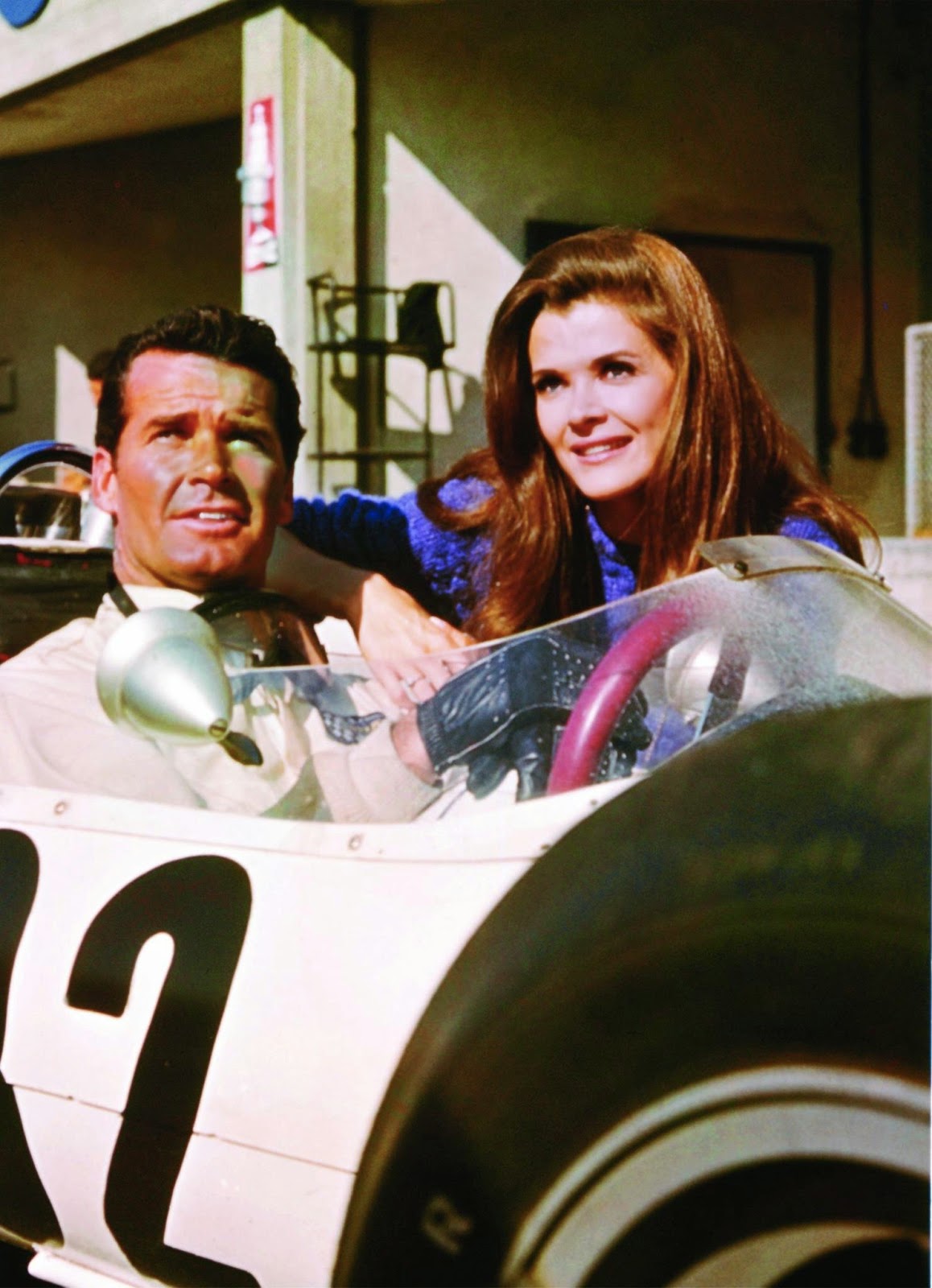 Garner left the show in 1960 in a contract dispute with producers but brought his Maverick-like alter ego to a series of films, including Thrill of It All, Move Over, Darling, The Great Escape and Support Your Local Sheriff!

The actor once said his screen persona as an easy-going guy smart enough to steer clear of a fight actually ran only so deep.

"I used to get in a fight in a heartbeat. But that was many years ago."

Wombat-socho has the grand round up of Rule 5s "Rule 5 Sunday: Mind The Gap" up at The Other McCain.
Posted by Fritz at 9:13 AM