Silvio Berlusconi is my favorite Italian ex-Premier, not so much for his free market (and yet, highly crony-capitalist) politics, which makes him only slightly more attractive than the socialists that usually emerge in Europe, but for his flamboyant personality, and the bevy of buxom beauties that flock to him and his power and money. However, one of those incidents threatened to put him in the jug; his apparent dalliance with the 17 year old Karima el-Mahourg, aka "Ruby Heart-Stealer," the Moroccan maid who ended up on his doorstep. 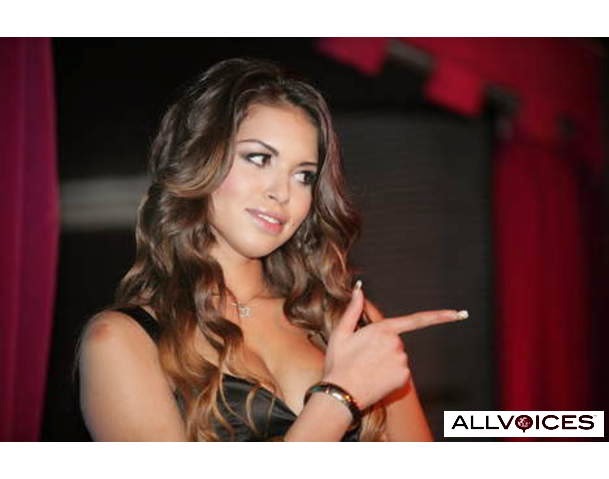 
An Italian appeals court on Friday acquitted former Premier Silvio Berlusconi in a sex-for-hire case, reversing a lower court conviction that had carried a seven-year prison sentence and a lifetime ban on holding political office.

The case has grabbed global attention, offering an unseemly peek into the 77-year-old three-time premier's private life with witness testimony revealing raunchy, sex-fueled bunga-bunga parties at his private villa attended by a bevy of aspiring showgirls.
The prosecution alleged that Berlusconi had paid for sex with underage Moroccan prostitute Karima el-Mahroug, better known as Ruby, and then used his influence to cover it up.

He denied the charges, saying the case was politically motivated by magistrates trying to drive him from power. Both he and el-Mahroug, who was 17 when she frequented the then-premier's villa, denied ever having had sex.

Yep, it's pretty hard to get a conviction  if both the parties deny having sex, and there's a dearth of forensic evidence. Apparently, Ruby does not favor blue dresses.


The acquittal was announced just as Berlusconi was leaving a facility for Alzheimer's patients where he is performing community service for a separate conviction on a tax fraud charge. That is the only case finalized against Berlusconi, who has faced dozens of trials, mostly for his business dealings.

Berlusconi issued a statement to supporters saying the verdict confirmed "what I have always said: that the vast majority of Italian magistrates do their work quietly, with admirable balance and rigor."

Berlusconi's defense lawyer, Franco Coppi, said the decision "goes beyond the rosiest predictions," adding that he would have been satisfied with an acquittal for lack of evidence. But the court went further, saying that no crimes had been committed. . .

More of Berlusconi's beauties below the fold, a non-canonical assortment.