Previous Rule 5 selection, star of "Real Houswives of Miami" and former Playboy model (NSFW link) Joanna Krupa was so incensed by the "selfie" that Texas cheerleader Kendall Jones posted on line posing with a Lion she had killed on an African safari that she posted this lovely missive on Instagram: 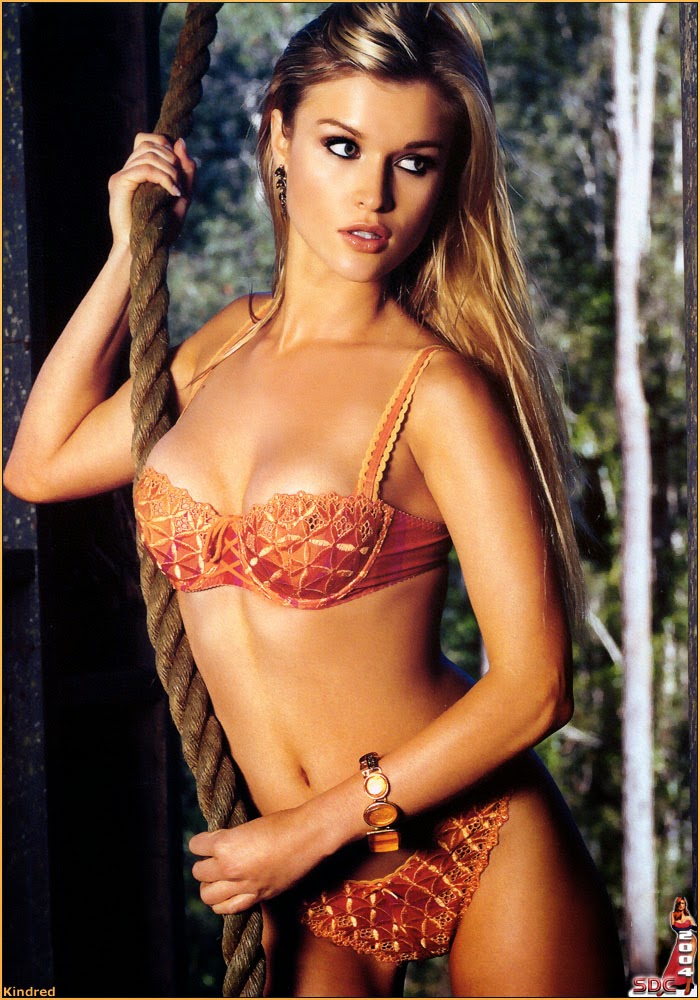 A 19-year-old Texas Tech cheerleader says she's received DEATH THREATS over her penchant for hunting exotic animals ... and one of the harassers is one of the "Real Housewives of Miami."

The woman in crosshairs is Kendall Jones -- a college sophomore who made national headlines after photos emerged showing some of the animals she's killed on safari including lions, elephants and leopards.

Cody tells us Krupa went on Instagram ... writing, "This bitch Kendall Jones killed this beautiful creature so she post a selfie! That lion is an endangered species .. breaks my f***ing [heart] not to mention he had a family .. I wish I can fly to Africa and shoot her ugly ass." 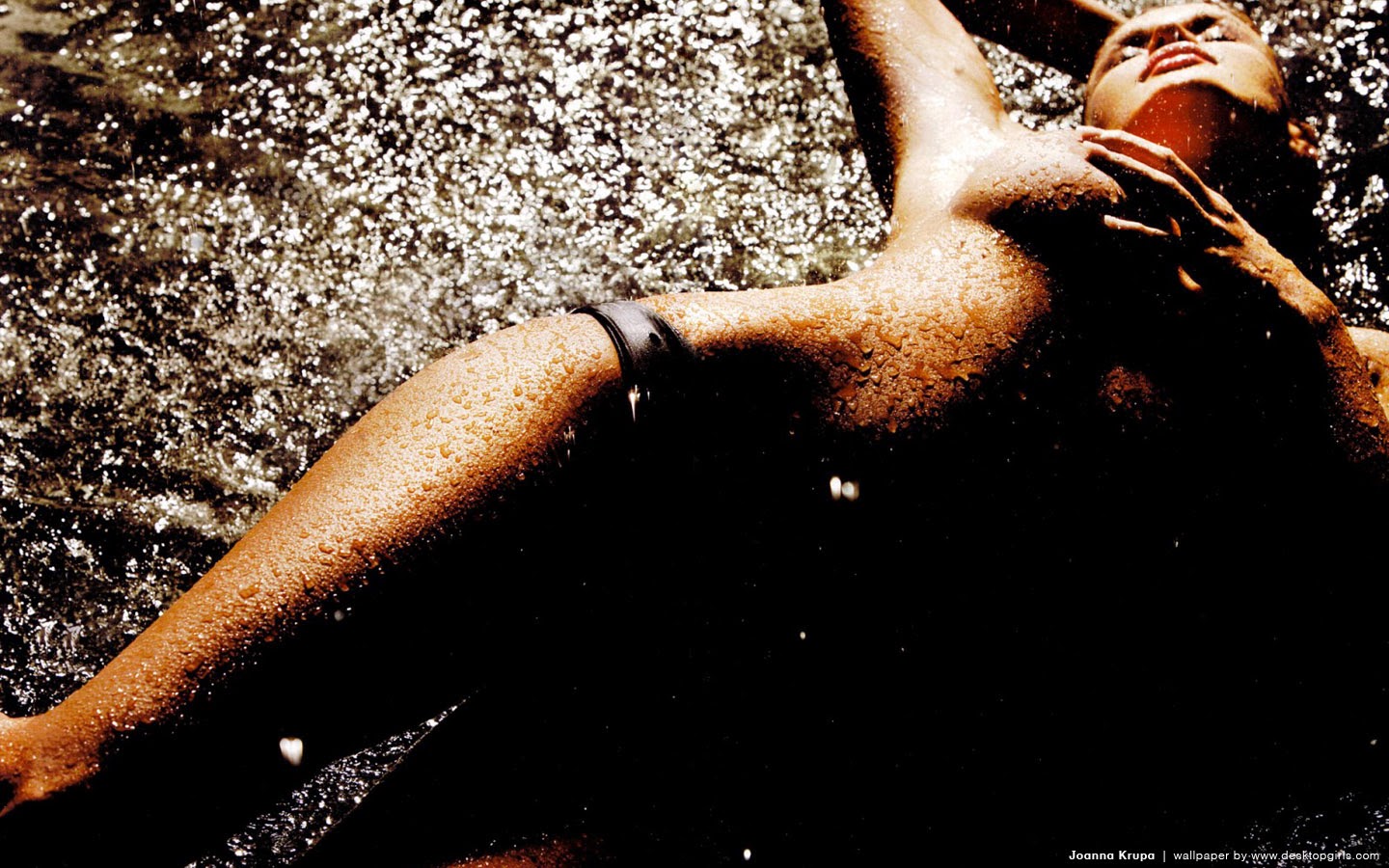 As Stacy McCain so ably pointed out the other day in another context, the threat probably lacks the specificity to actually be considered a threat, but remember that Joanna is a wealthy and potentially powerful star, and would have the means to carry out the acts she names. It's really not a wise policy to make such statements in social media; it doesn't make you look like a reasonable human being, and it doesn't contribute to any dialog that may contribute to fixing the issue in dispute. 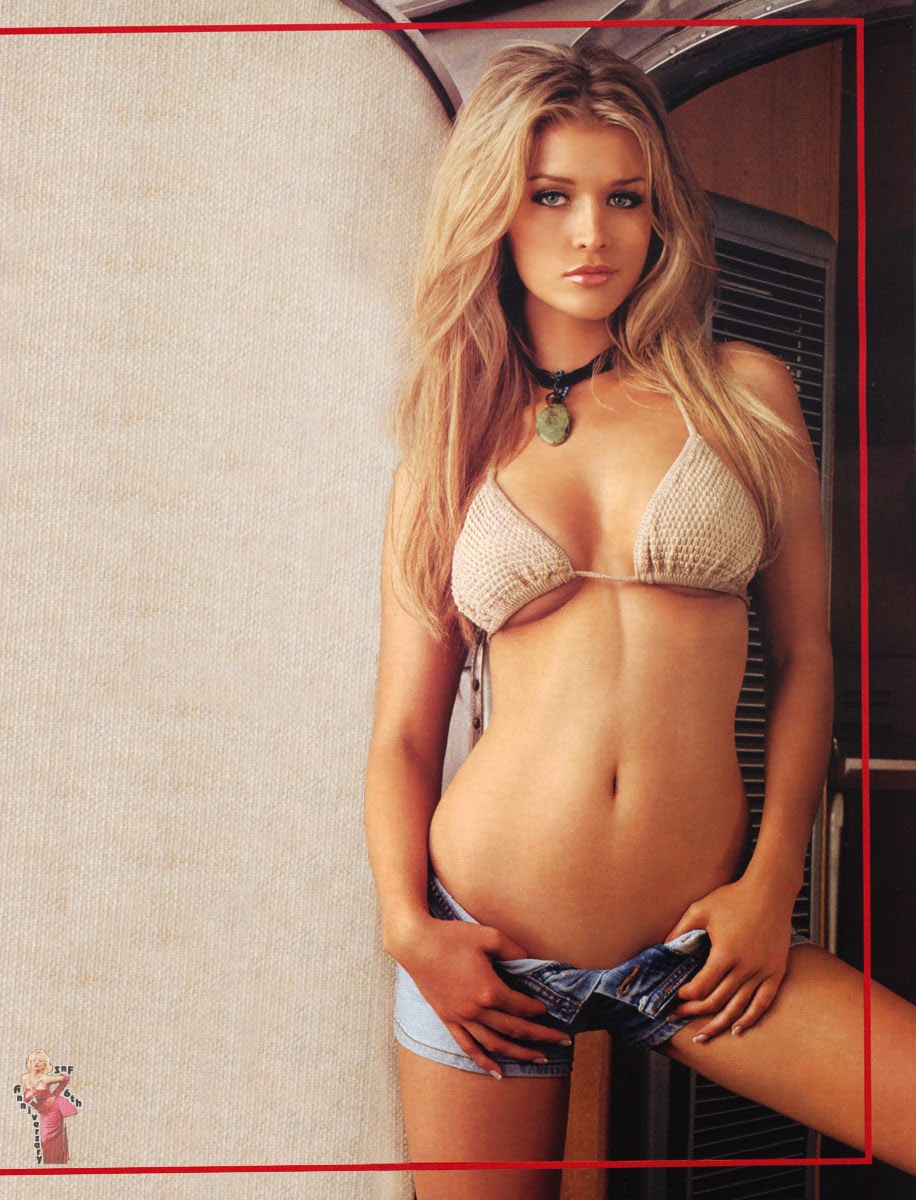 Cody says Kendall interpreted the message as a threat -- though she has NOT gone to cops
because, "We're in Texas and we feel safe here."
. .

And I think Kendall is more than capable of taking care of cat like Joanna.


She says none of the animals killed are endangered - and all of her hunting is done legally with permits issued by each African country they hunt in. She says the exotic hunting trip also promotes economic growth in 3rd world countries.

Like all good liberals I assume that Joanna would rather see the poor Africans remain mired in poverty than be lifted out of it by means she doesn't approve of.