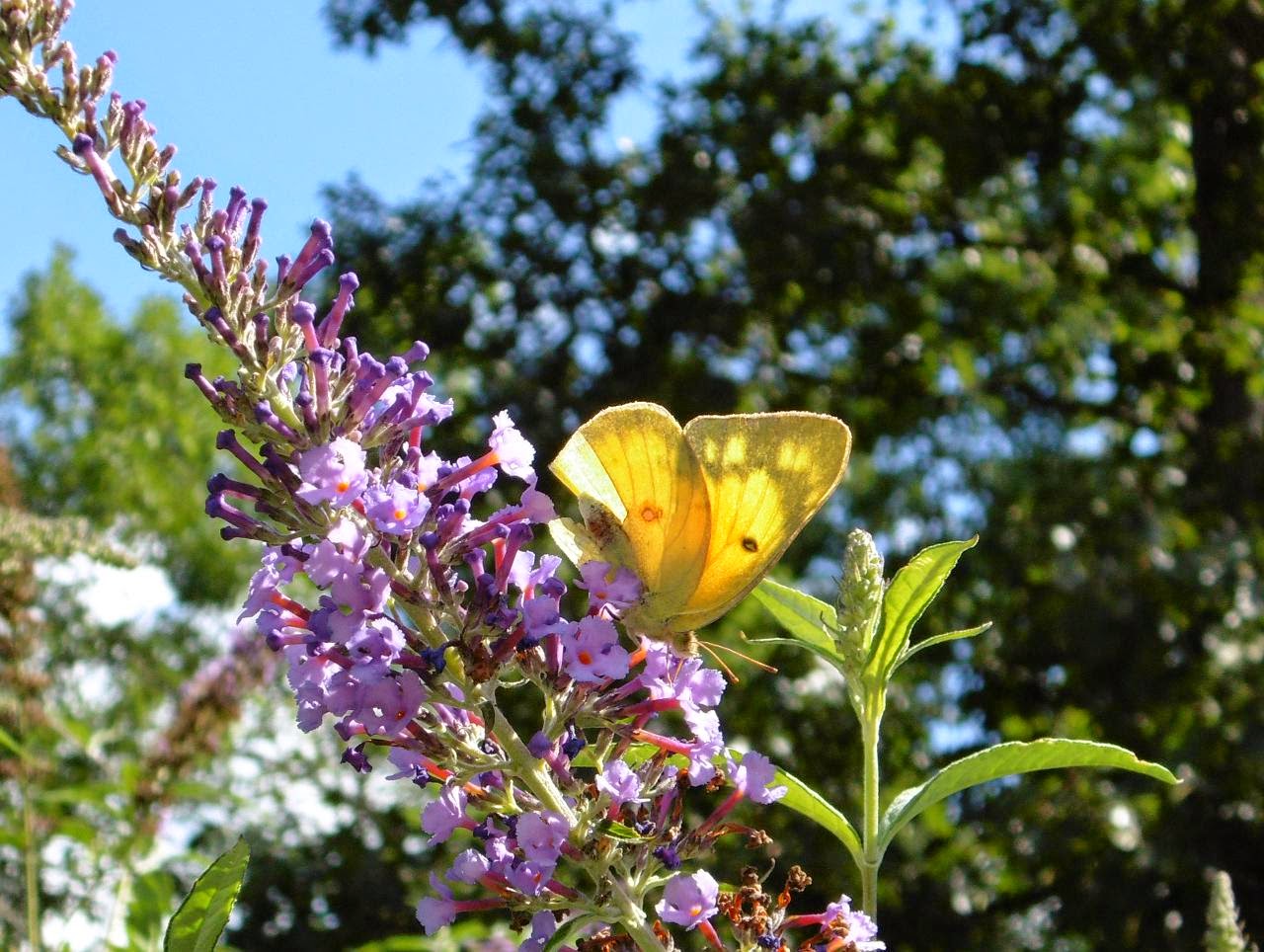 This year has been very disappointing in terms of butterflies compared to last year, which was just a gangbuster year for some reason.  But we still have a few, and I have a new camera to play with, so here are just some of the butterflies I found in the garden today. 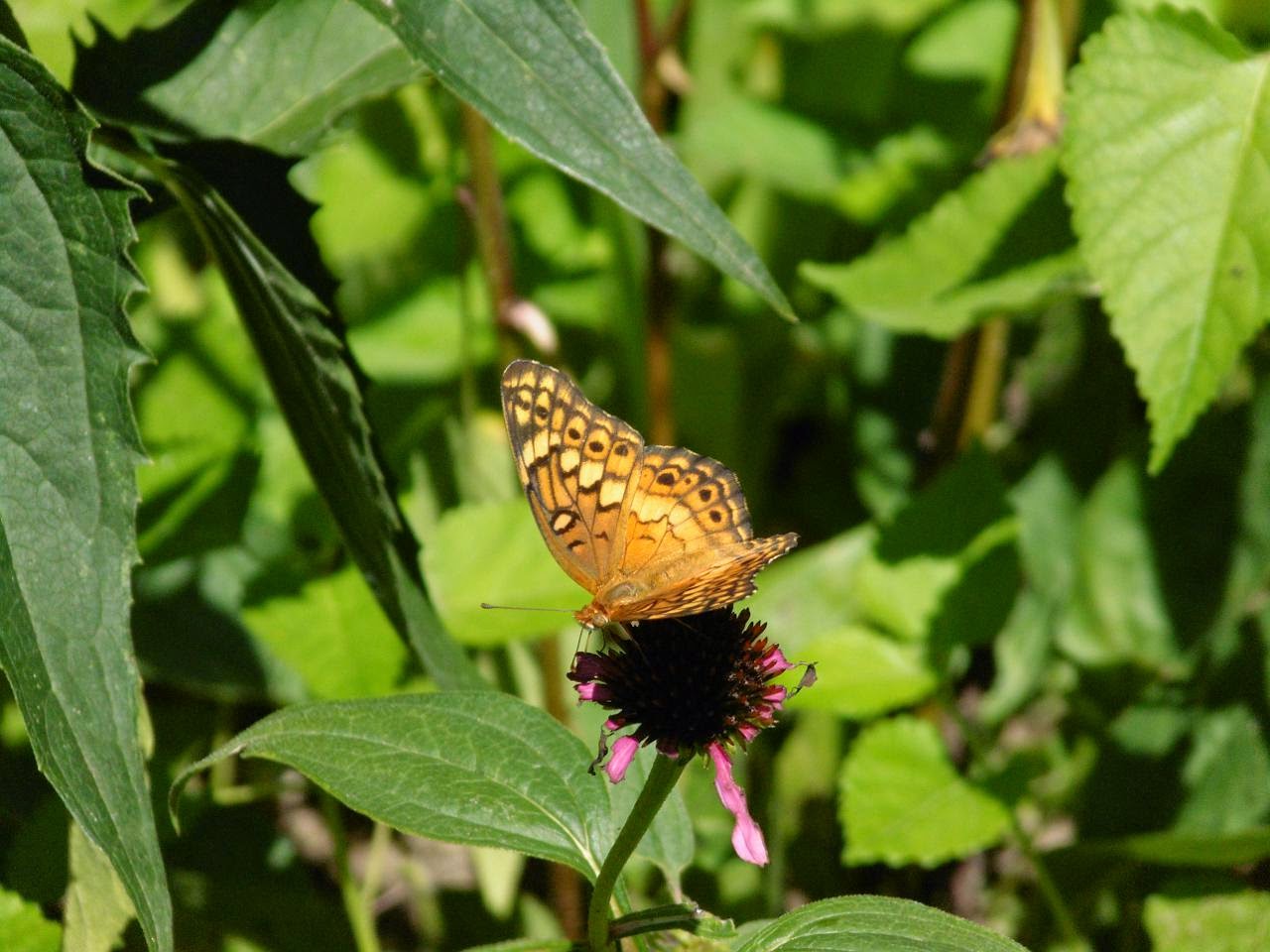 This was one that was new to me last year, and I was a surprise to me. I thought it might skip years but here it is again, a Variegated Fritillary. A minor pest of ornamental violets and pansies, I'd rather have the butterflies. 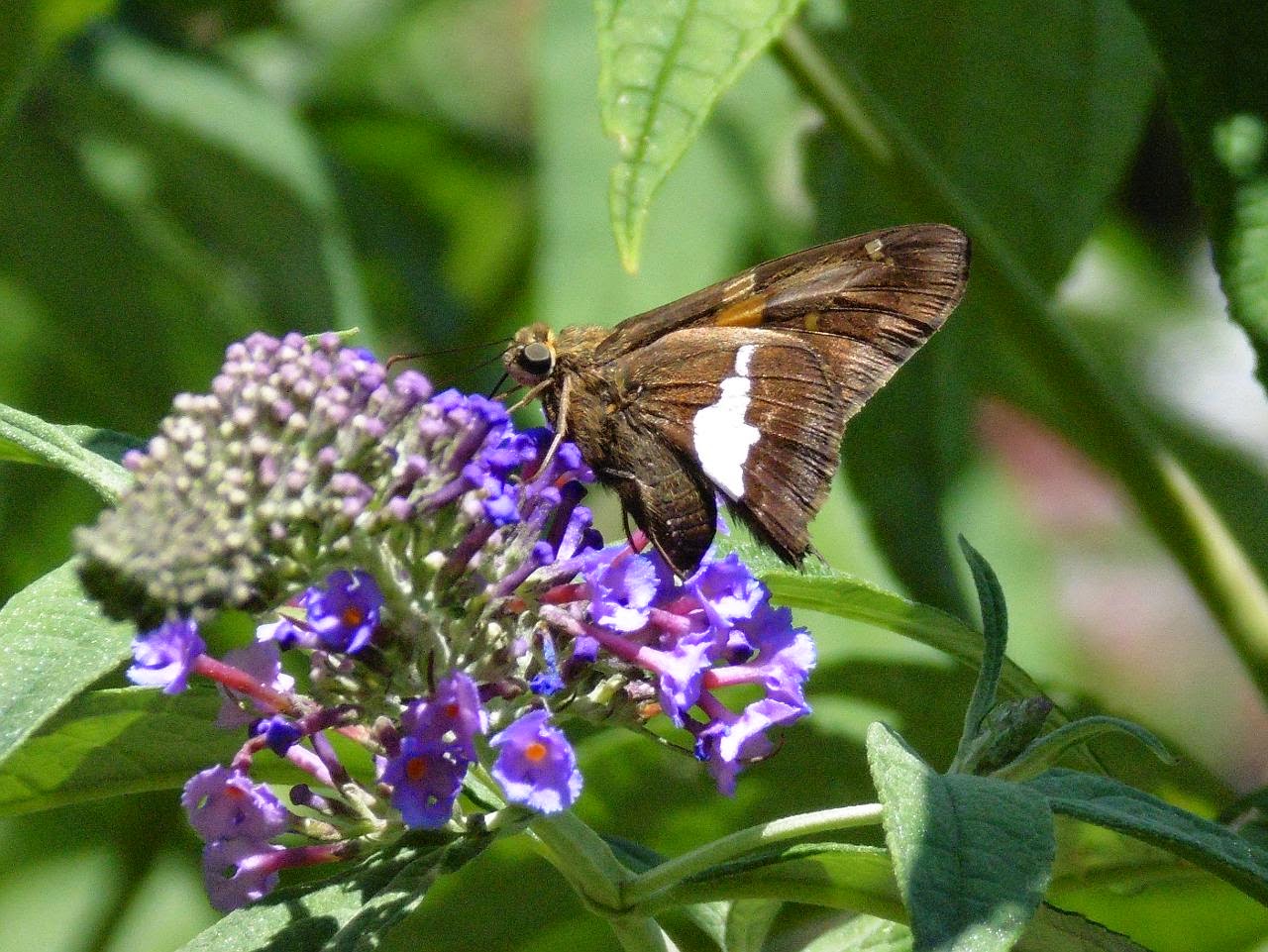 Silver Spotted Skippers are swarming all over our Butterfly Bush. Obnoxious little guys, they chase each other, and other butterflies. 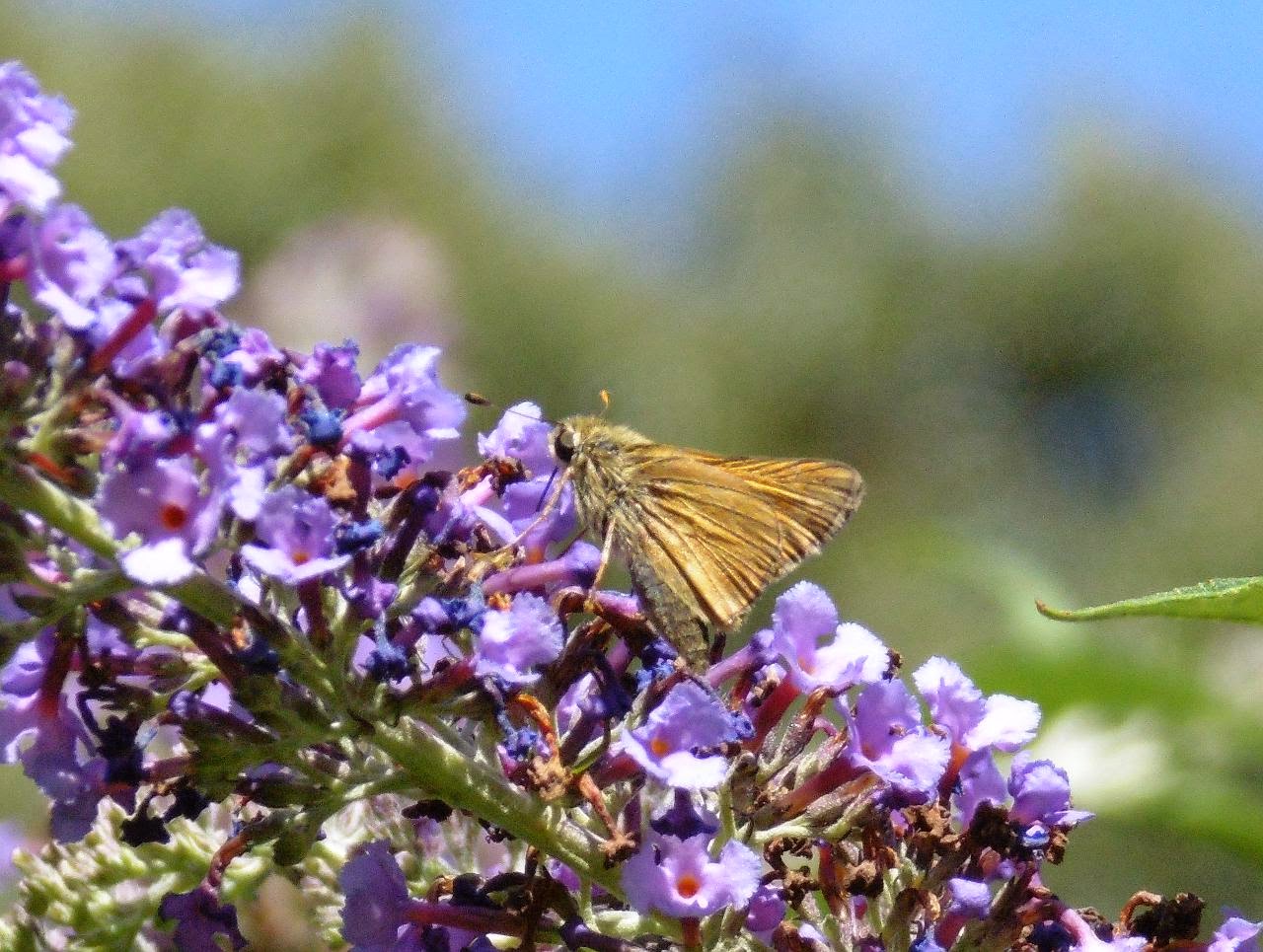 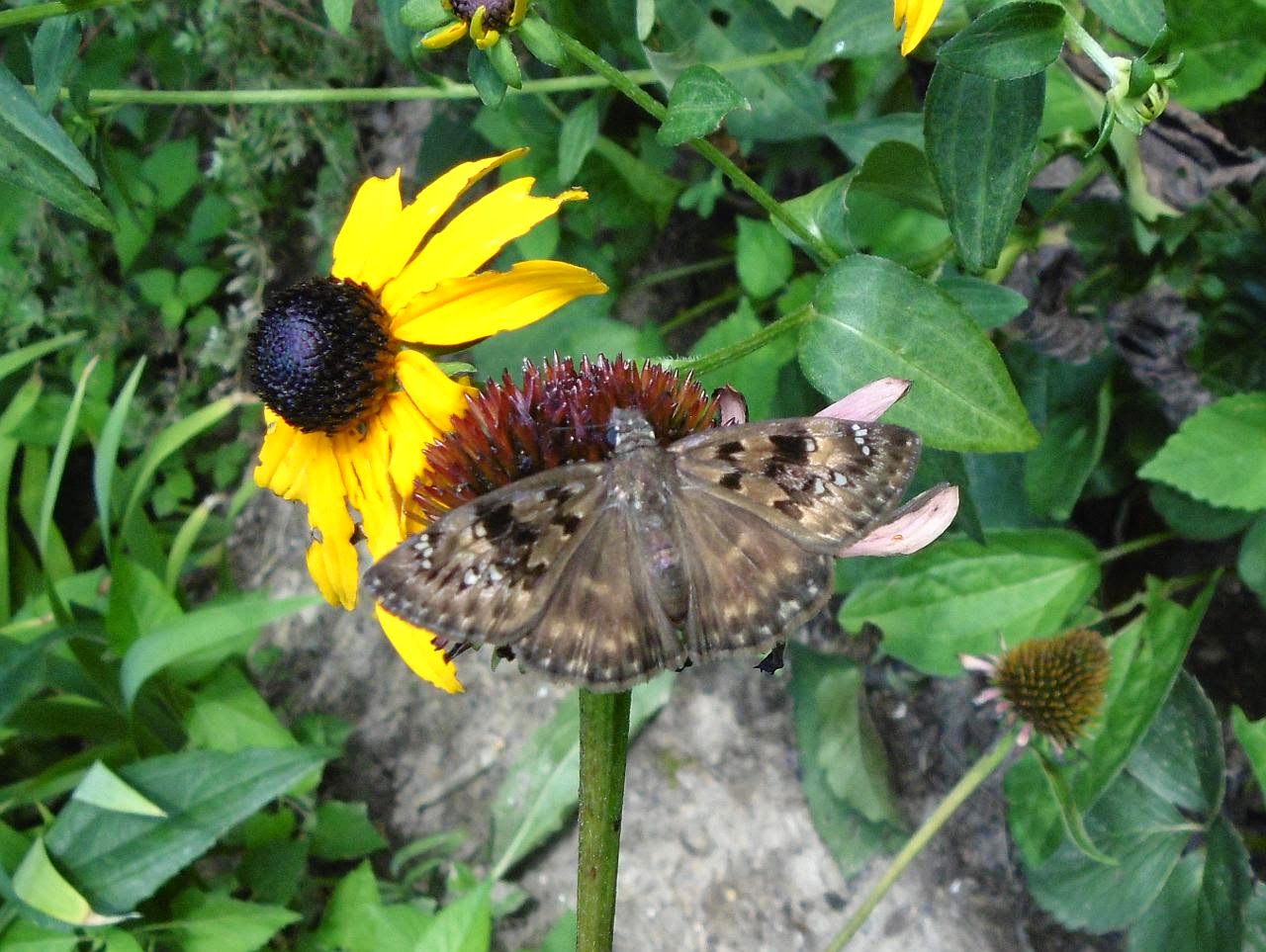 Horace's Duskywing.  One of the "odd" skippers, a little plain until you get up good and close. 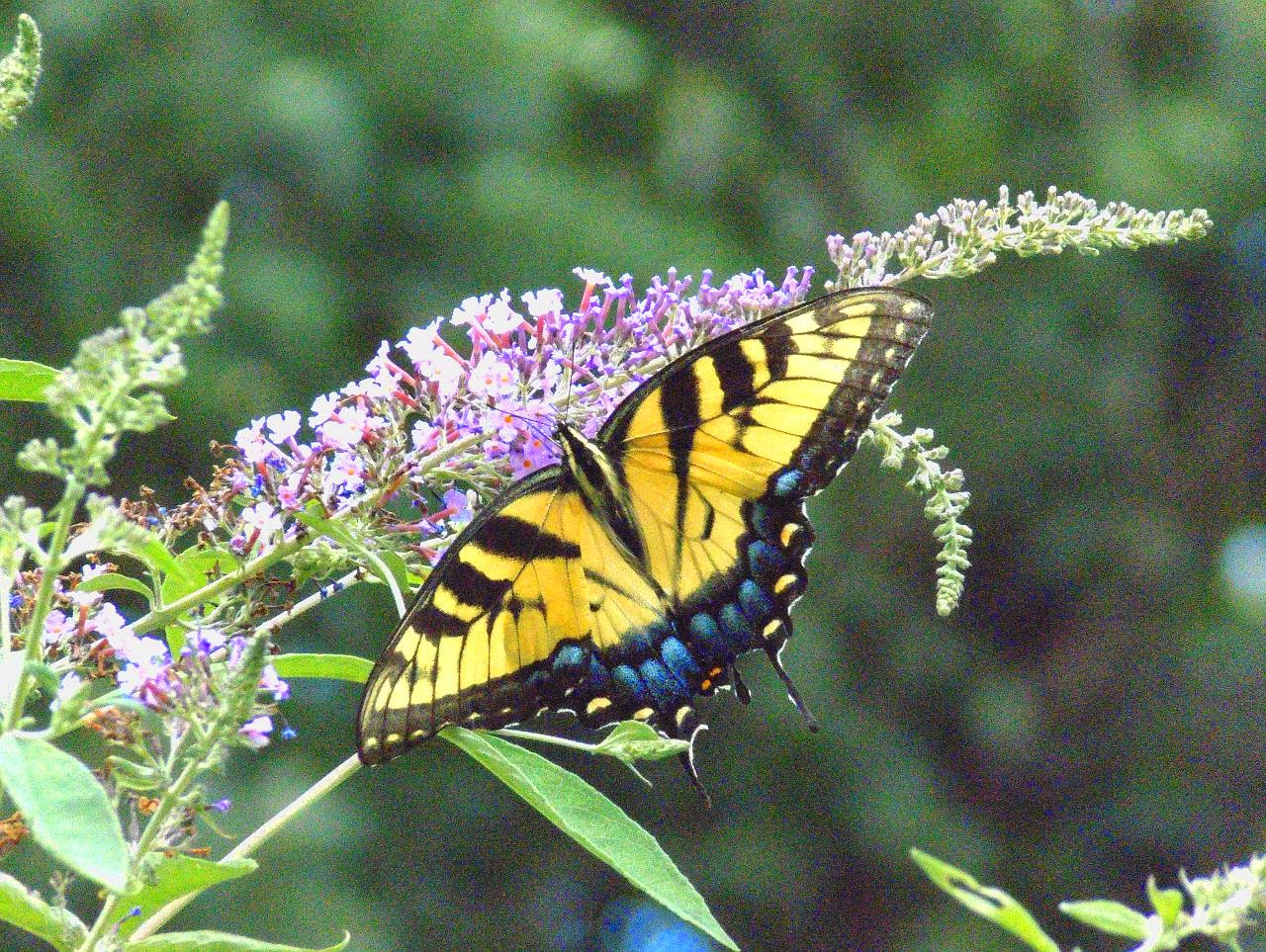 A yellow female Eastern Tiger Swallowtail. These were really common last year, and only kind of common this year.  You can tell it's a female from the broad blue areas on the hind wing.  We also see the black form of the female too. 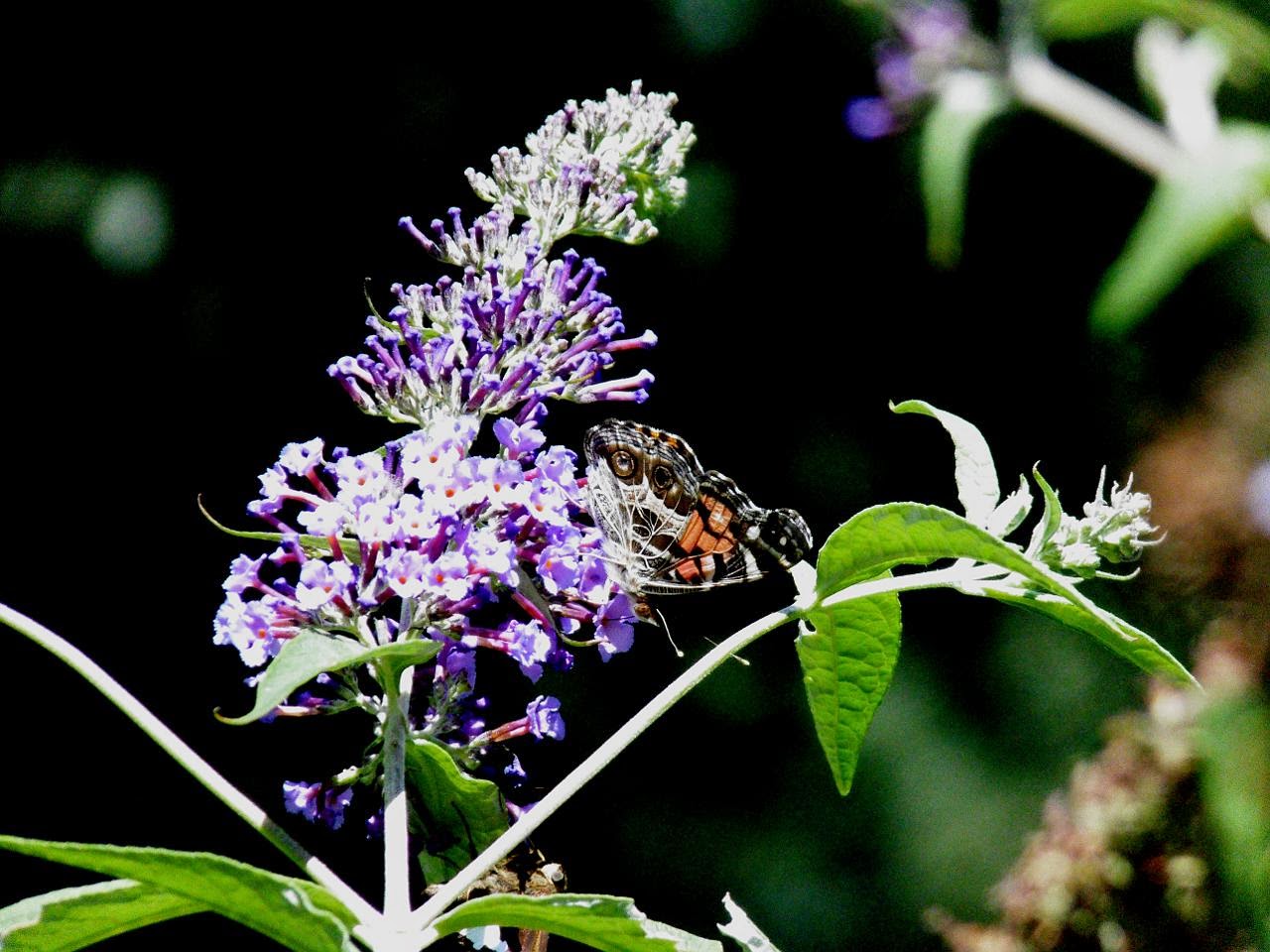 The American Painted Lady (note the little white dot totally surrounded by orange).  Last year the "regular" Painted Lady were much more common, this year, I've yet to see one for sure. 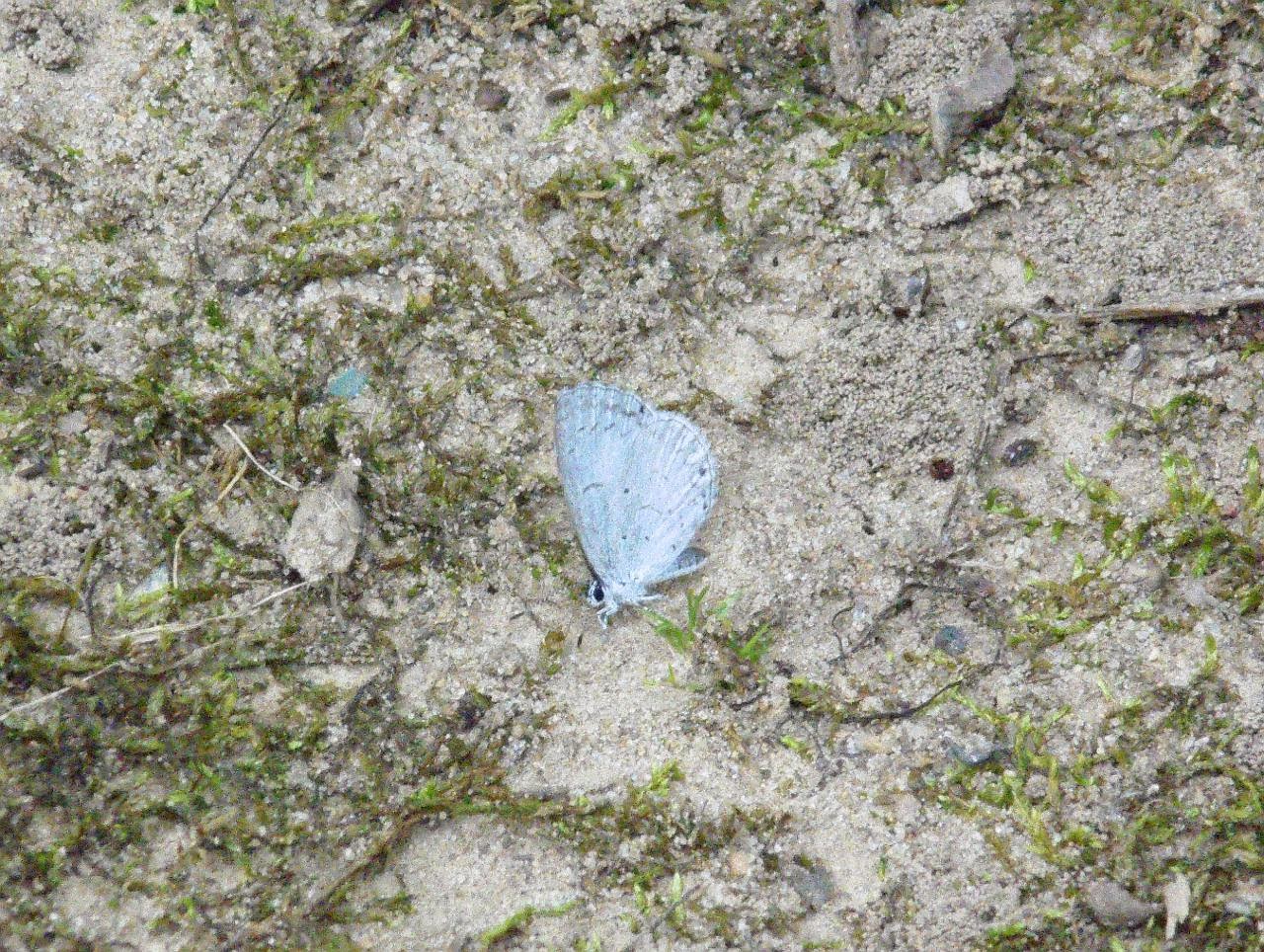 I was just giving up and coming in when this Summer Azure caught my eye near the front door. Not the best background.
Posted by Fritz at 8:25 PM