Ginger Tired of Being Treated Like a Redheaded Stepchild 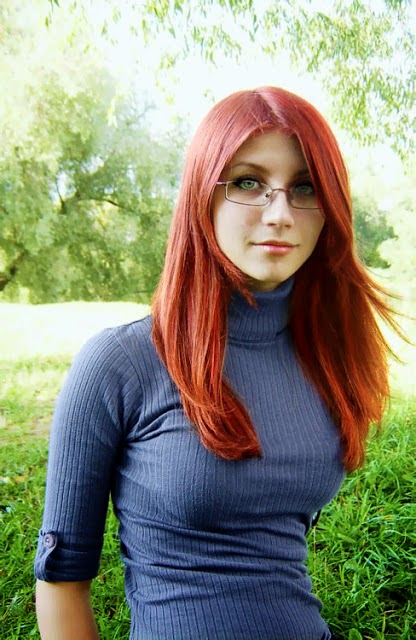 Malcom Harris, whoever he is, whines about  lack of prejudice about melanin deficiency: Don't call me ginger


Every couple of months, there’s a new click-bait story in which a scientist muses about how redheads like me will disappear. “Gingers could become extinct due to climate change, experts warn,” trumpets London’s daily Mirror. Similar headlines have become so common that science journalist Maggie Koerth-Baker compiled the facts against the notion in a 2012 post called (optimistically) “For the last time, redheads are not going extinct.” If we were any other group, speculative articles about our anticipated exit from the gene pool might be a bit more controversial, but redheads aren’t a race, and “ginger” isn’t a slur. 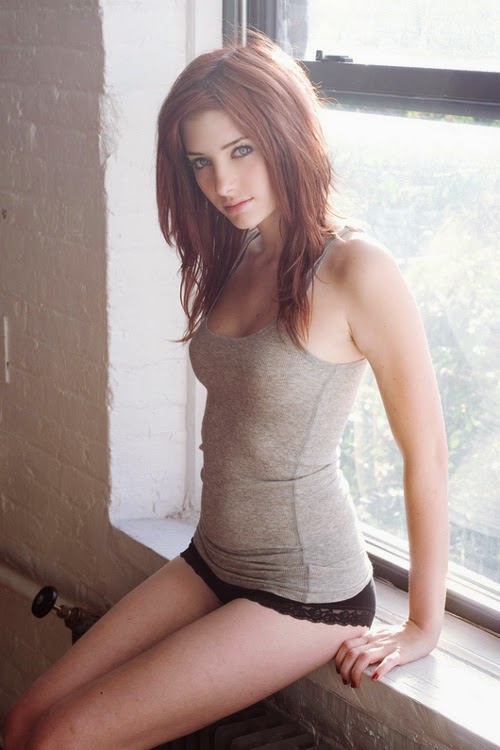 Yeah, yeah, I post that one myself (along with my doubts). Now how about some click-bait?


I’m not being sarcastic: Redheads are not historically marginalized and do not face structural oppression. We’re not a social group, but since I was a kid, it has become much more common to talk about redheads as a unit. In 2005, the satirical cartoon show “South Park” aired the episode “Ginger Kids,” in which Cartman plays racial scientist, sharing with his class that gingers have no souls and present a threat to decent society. He convinces the rest of his school, and before long, all the redheads are segregated and ostracized. Realizing he’s gone too far, Cartman’s friends dye his hair red, which turns the opportunist Cartman into a ginger supremacist. At the end, he realizes it’s safer all around to call for universal brotherhood. The episode is structured as a lesson about racist demagogues, but what lived on afterward was the joke about soulless gingers as an appropriately mockable stand-in for actually oppressed groups. Since then, “ginger” has entered the popular lexicon, and redheads haven’t heard the end of it. 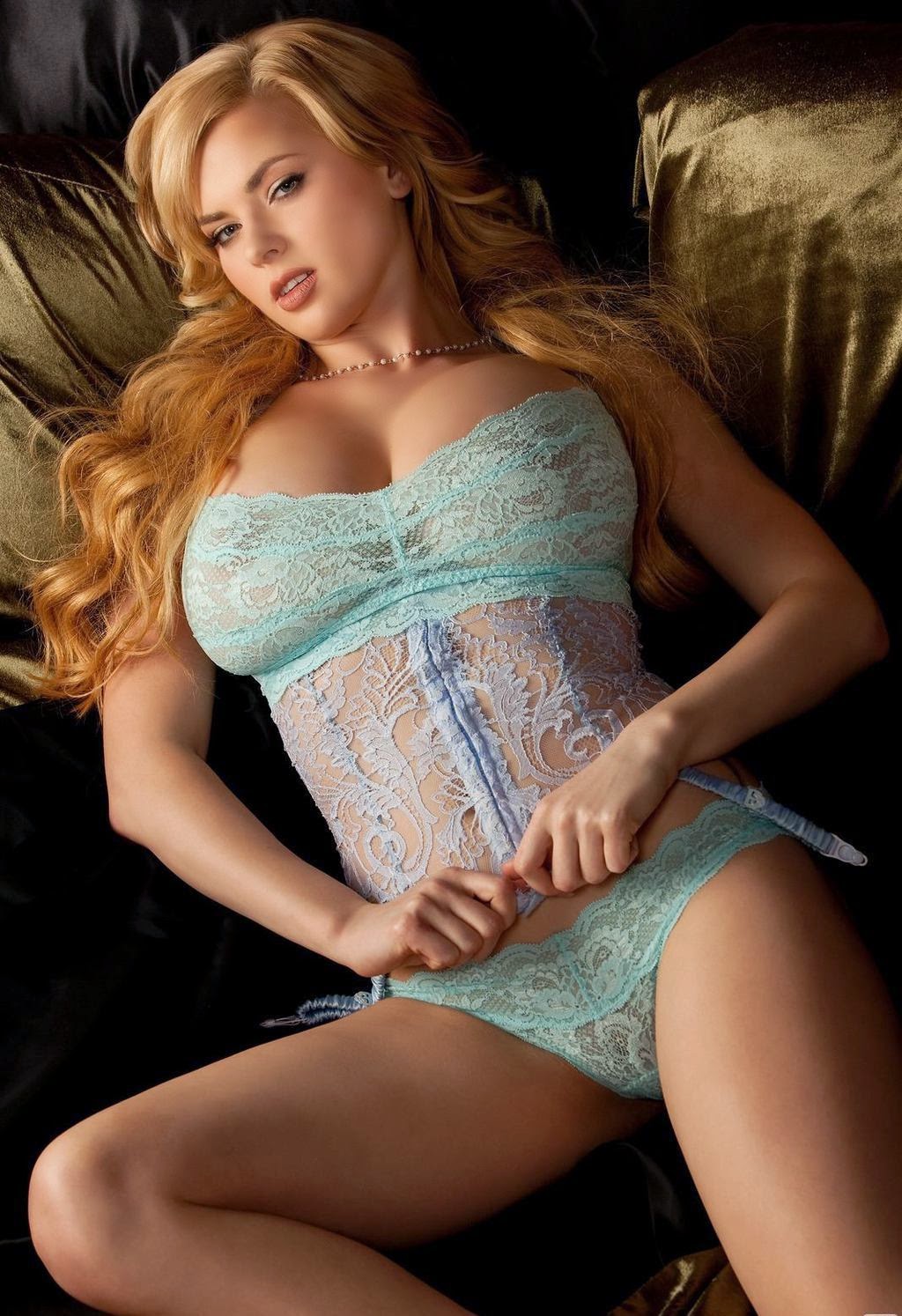 I find it highly amusing that "South Park" seems to have created a new aggrieved class, the "gingers" out of whole cloth with a single cartoon.


I know “ginger” isn’t a slur, because if it were, self-styled progressives would feel self-conscious about using it around me. Instead, they see red hair as a free pass from the “PC police,” a chance to finally make “just a joke.” I’ve received everything from comments on articles saying no one wants to read my “worthless ginger opinions” to the all-too-common “But I love gingers!” It’s language in the shape of racism and bigotry without any of the historical weight, a low-risk way of poking fun at pervasive and ongoing American white supremacy. Aside from my personally finding it obnoxious, the problem with “ginger” isn’t that it’s very serious, the problem is it’s a bad joke. Ginger jokes gave white Americans a way to kid about the existence of anti-blackness, anti-Semitism and Islamophobia without implicating themselves. 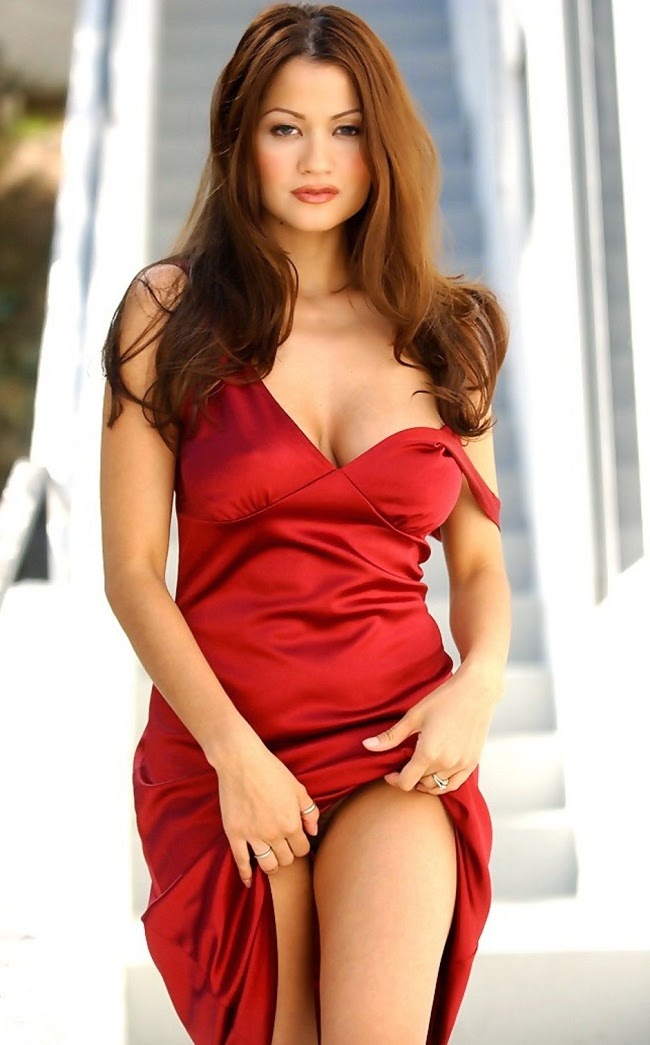 Hey, but I do love gingers! Or at least one, the one I married despite the fact that I am the antithesis of the self-styled progressive.


In the video for the liberation anthem “Born Free,” the singer-songwriter M.I.A. used gingers to try and make a political point. The video shows SWAT police going through a building, rounding up redheaded men and boys and graphically murdering them for sport. The redheaded “Born Free” songwriter Rusko told Vibe the idea started as a joke: “The gingers are kind of anyone who’s been oppressed,” he said. “I didn’t think she’d actually do it.” “Born Free” is an attempt to recast familiar war scenes with white bodies that are still marked as different, but it ends up comical. The Village Voice commented: “We can think of no goofier political allegory than the persecution, abuse, and murder of redheads.” The idea that redheads could stand in for “anyone who’s been oppressed” doesn’t hold up when the organized oppression of whites is so far-fetched that no one can watch it with a straight face. 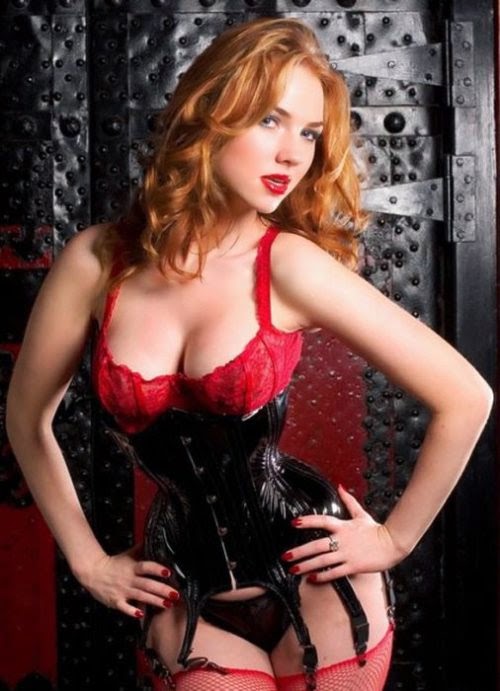 I can think of a goofier one, easily.  The Star Trek episode where the two races who were fighting were black and white on the opposite sides of their faces.


As black comedian Dave Chappelle has taught and learned and taught again, America is a treacherous place to do racial humor. There’s no joke about race so clever it can’t be turned into a decontextualized frat-boy punchline by noon the next day. “South Park” creators Trey Parker and Matt Stone lag far behind Chappelle when it comes to joking about race. “Ginger Kids” made the typical mistake of treating othering as a generic process in which red hair, a rather empty signifier, can stand in for race or ethnicity. It gave white Americans a way to kid about the existence of anti-blackness, anti-Semitism and Islamophobia without implicating themselves. After a certain amount of “Wassup, my ginger?!” the whole joke becomes very clear: I know what racism is, and I am not doing it right now. . .

This goes on and on in a similar vein, equally preposterous, but I've reached my limit.