A restaurant in Rifle, Colorado where the owner and waitresses all pack heat openly: 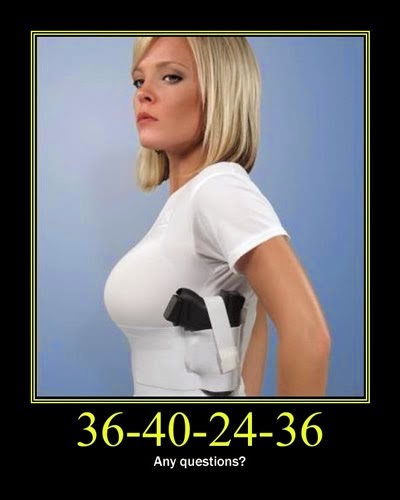 The town is called Rifle. The grill is called Shooters. So it’s no surprise that the waitresses have an unusual dress code, CBS News correspondent Barry Petersen reports.

“I am carrying a Ruger 357 Blackhawk,” said Ashlee Saenz, a waitress at Shooters. “I like the old style revolvers, and I just like big guns.”

When owner Lauren Boebert started carrying a gun openly, which is legal in most parts of Colorado, the waitresses accessorized as well. …

I used to have one of those.  Good gun.  Once in a while I could even knock down a ram with it. 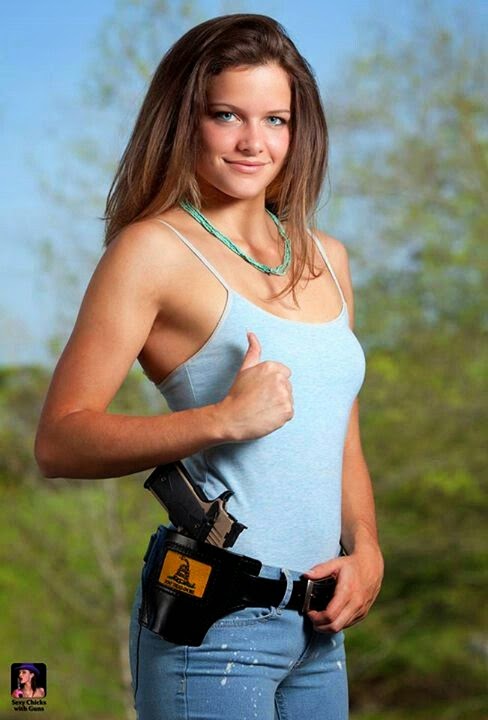 “Maybe if someone wandered in from New York City, from Washington D.C., they might be a little worried, said Doug Yajko, an area doctor. “But the local people, plus the people in western Colorado, are not going to be worried by someone with a handgun.”

Meanwhile ex-Hizzoner Bloomberg shows his contempt for the folk in flyover (and sometimes land and change planes) country with this comment:


In Colorado, we got a law passed. The NRA went after two or three state Senators in a part of Colorado where I don’t think there’s roads. It’s as far rural as you can get. And, yes, they lost recall elections. I’m sorry for that. We tried to help ‘em. But the bottom line is, the law is on the books, and being enforced.

More girls with guns below: 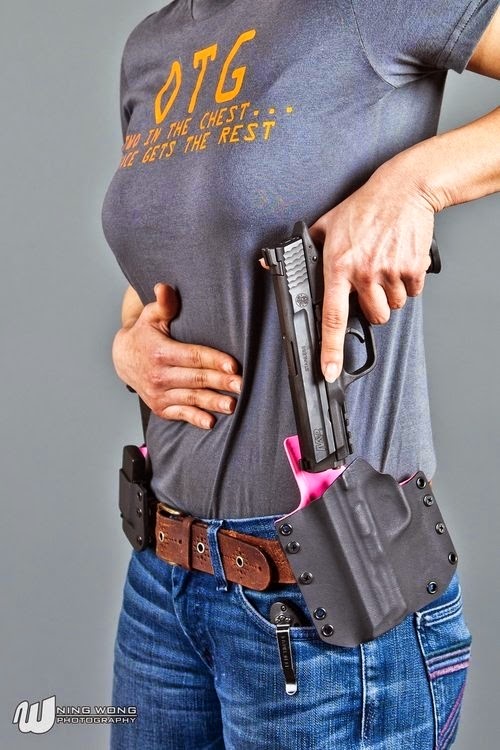 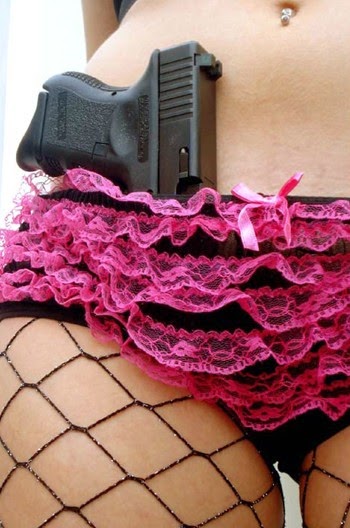 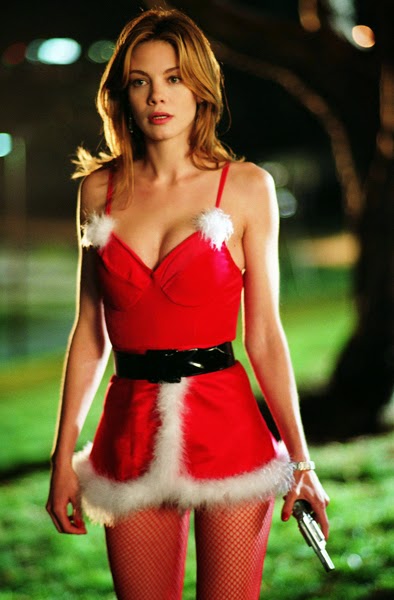 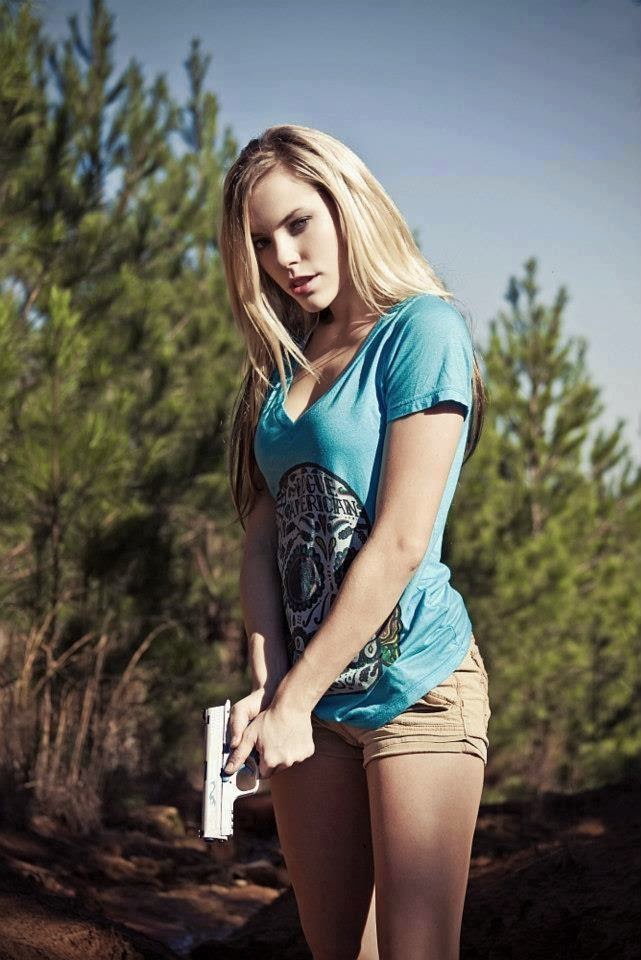 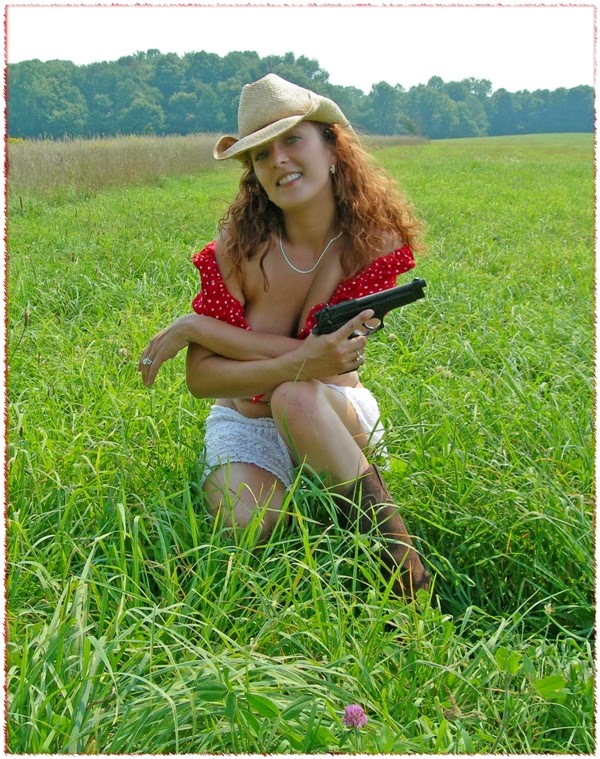 Wombat-socho has the father of all Rule 5 posts "Rule 5 Sunday: On The Beach" up at The Other McCain. Also linked by William Teach (Edward's brother, I presume) in the weekly "Sorta Blogless Sunday and Pinup" post.
Posted by Fritz at 6:00 AM