. . . the D.C. attorney general’s office said it would seek a stay of the ruling while the city decides whether to appeal.

In an order approved by Police Chief Cathy L. Lanier, police were told that District residents are permitted to carry pistols if the weapons are registered. Those who had not registered their handguns could be charged on that ground, the instruction said.
. . .
Lanier’s instructions to police also said that residents of other jurisdictions without felony records would not be charged under the ban on carrying pistols.

Meanwhile, Ted Gest, the spokesman for the D.C. attorney general’s office, which defended the handgun ban in court, said it will “be seeking a stay shortly,” so the order by U.S. District Judge Frederick J. Scullin Jr. may not be in effect for long.

“Its time of effectiveness could be very short,” Gest said.

Legal experts have said that in many cases all parties in a lawsuit are given the opportunity to appeal a ruling before it takes effect. However, it was decided at some point Sunday that Scullin’s ruling took immediate effect, and that set off efforts to bring the city into compliance.

Scullin, a senior U.S. District Court judge who normally sits in the Northern District of New York, wrote in his ruling that he was stopping enforcement of the law “unless and until” the city adopted a constitutionally valid licensing mechanism.

So basically, Washington D.C. is seeking the right to keep putting people in jail for exercising their second amendment rights as ruled by a judge, until they can find a higher judge to overturn the ruling. 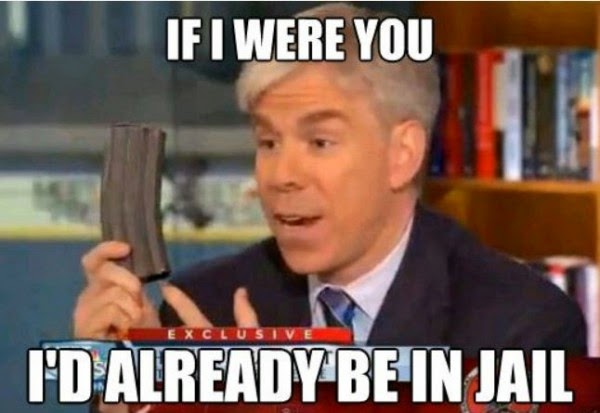 UPDATE: HotAir wins the titling contest with: DC rushes to prevent horde of law-abiding citizens from entering city
Posted by Fritz at 9:39 AM