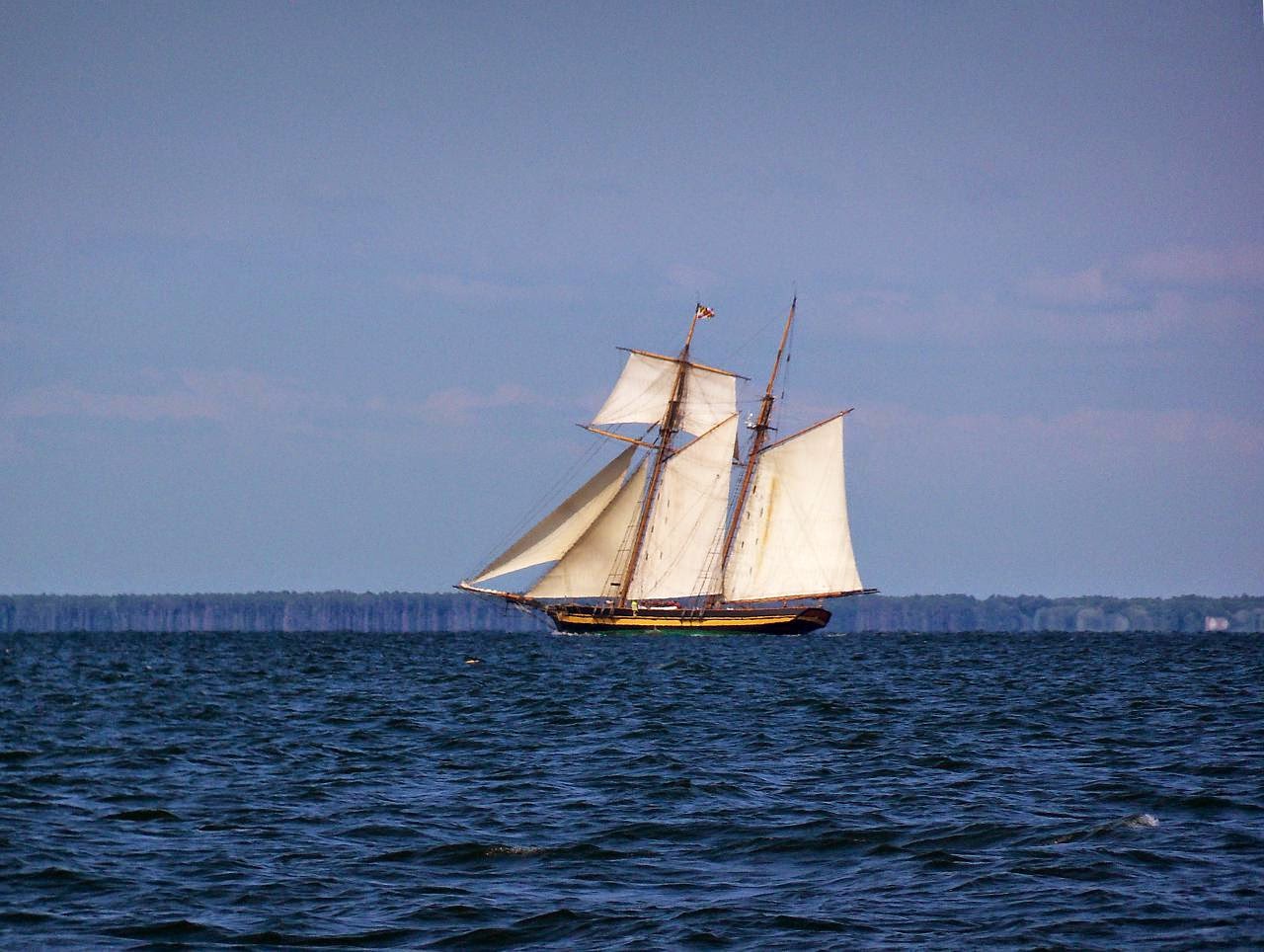 Trevor and I left the dock around 4:30 for the usual fishing hole. On the way, we ran into this, the Pride of Baltimore II, in a very nice light. 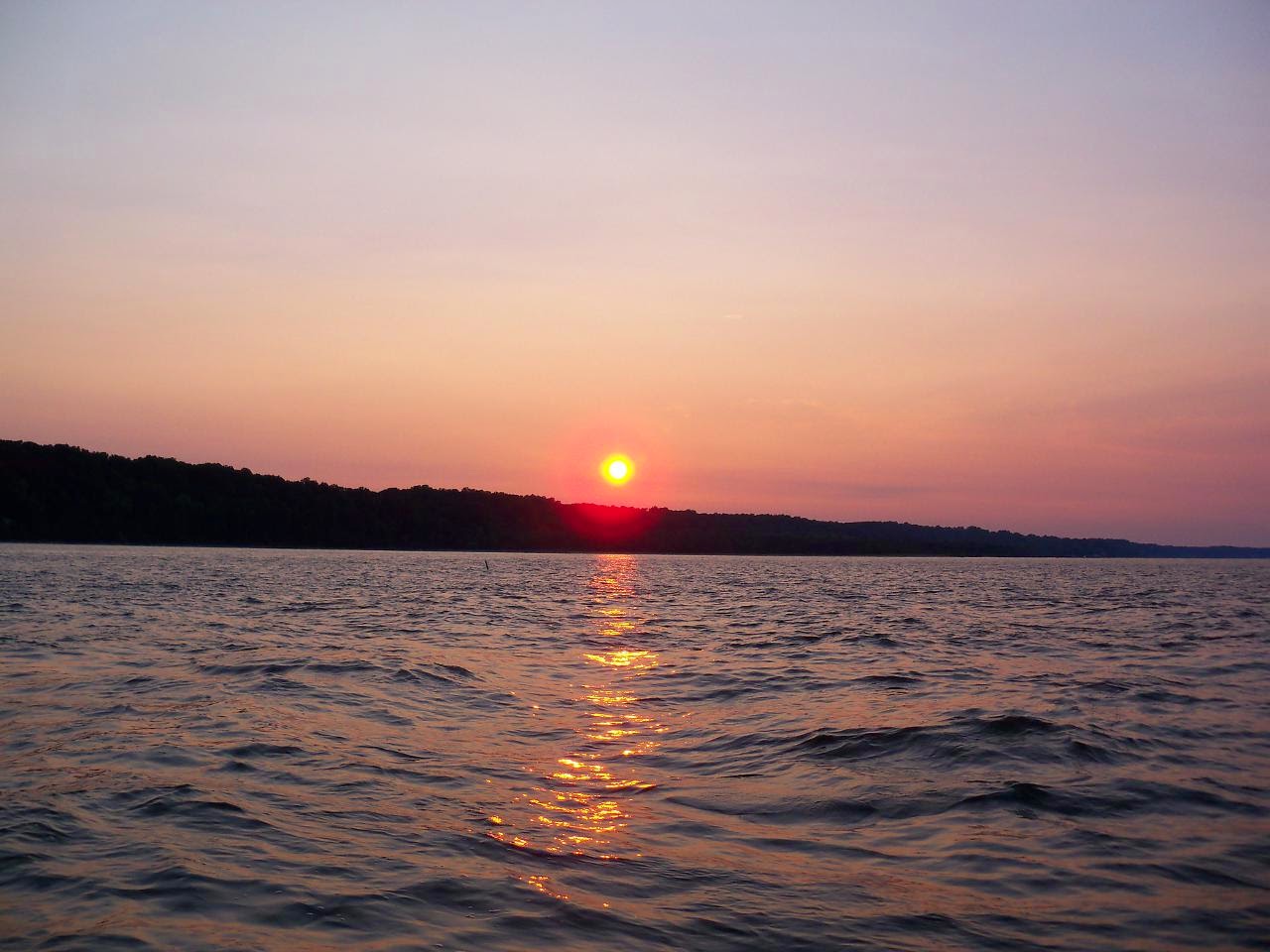 It was windy and choppy, and not especially conducive to fishing in the places we usually fish. The rip had enormous waves generated by the interaction of the incoming waves from the northwest wind and the outgoing current.  It was tough to fish small spots near structure since the wind would drive you away (or into the prohibited zone) in a flash. 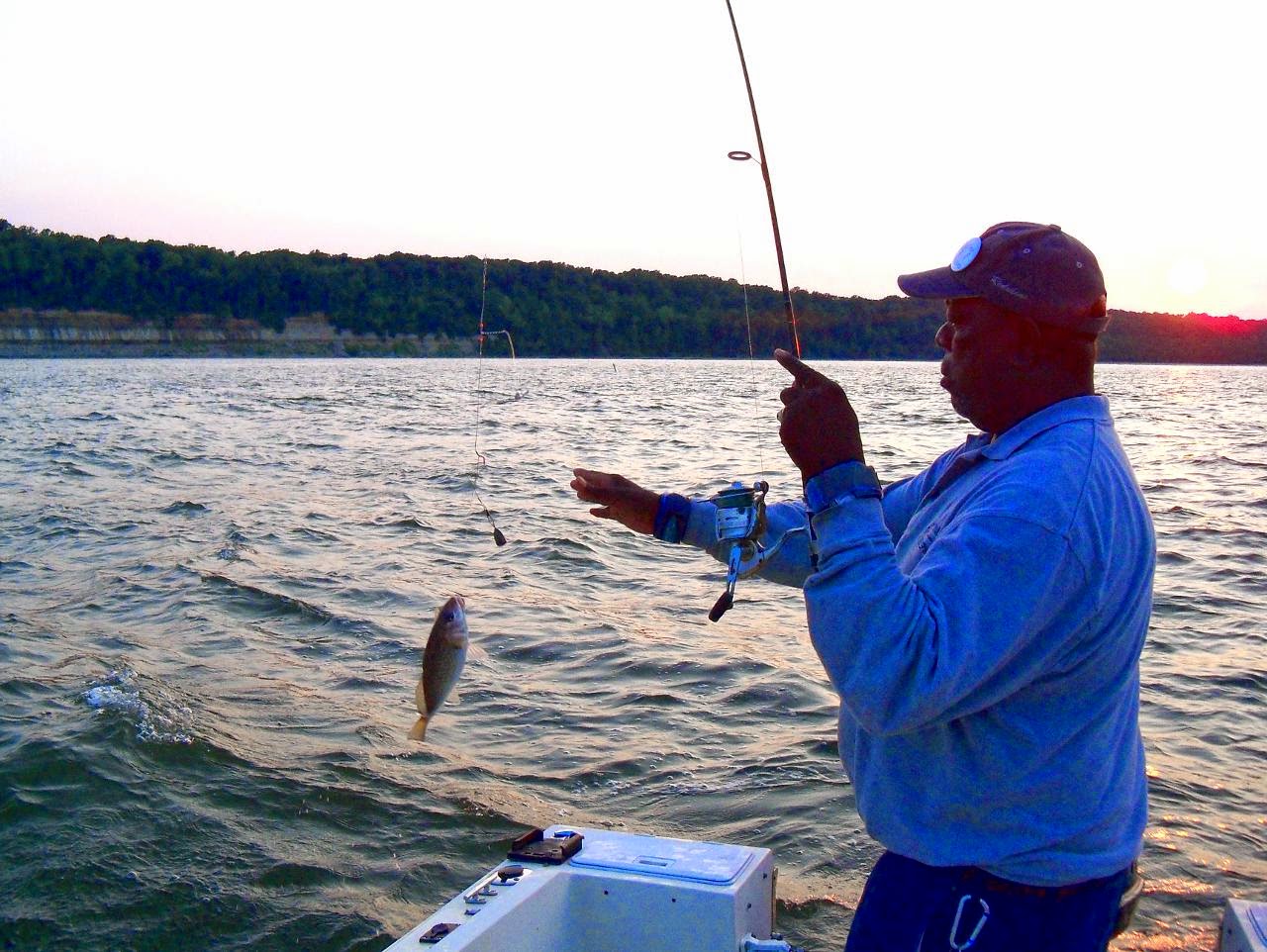 I did manage one legal Striped Bass (rockfish to us Marylanders) on top water close to shore, and tragically, lost another. 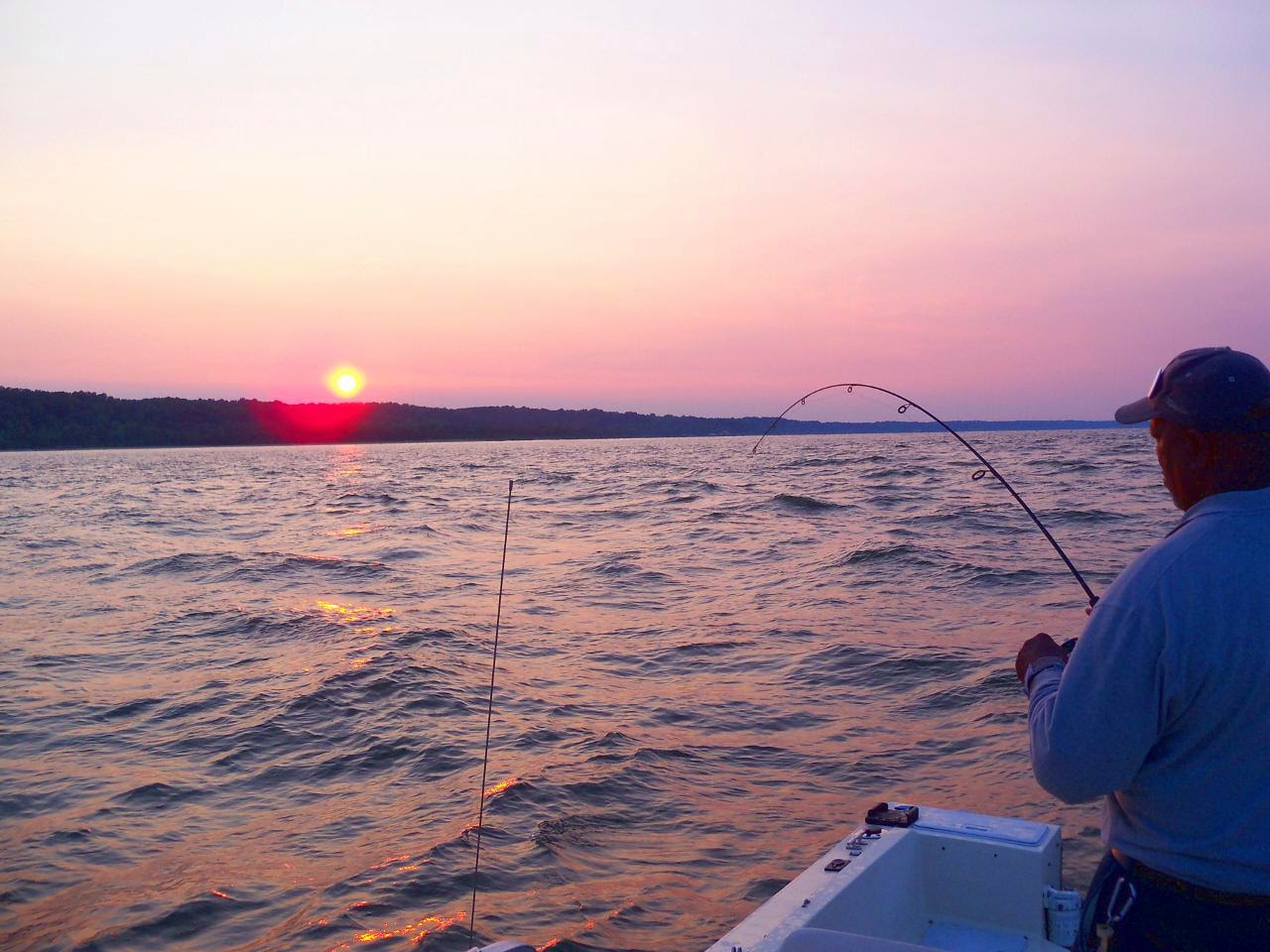 Around sunset, the wind relented a little and we fished the rip a while.  While Trevor tended his single croaker rod, I jigged, and caught a curious Croaker in the nose, and got one Cow Nosed Ray close enough to the boat to see it flap before deliberately breaking it off. I've had one on the boat this year. That was plenty. 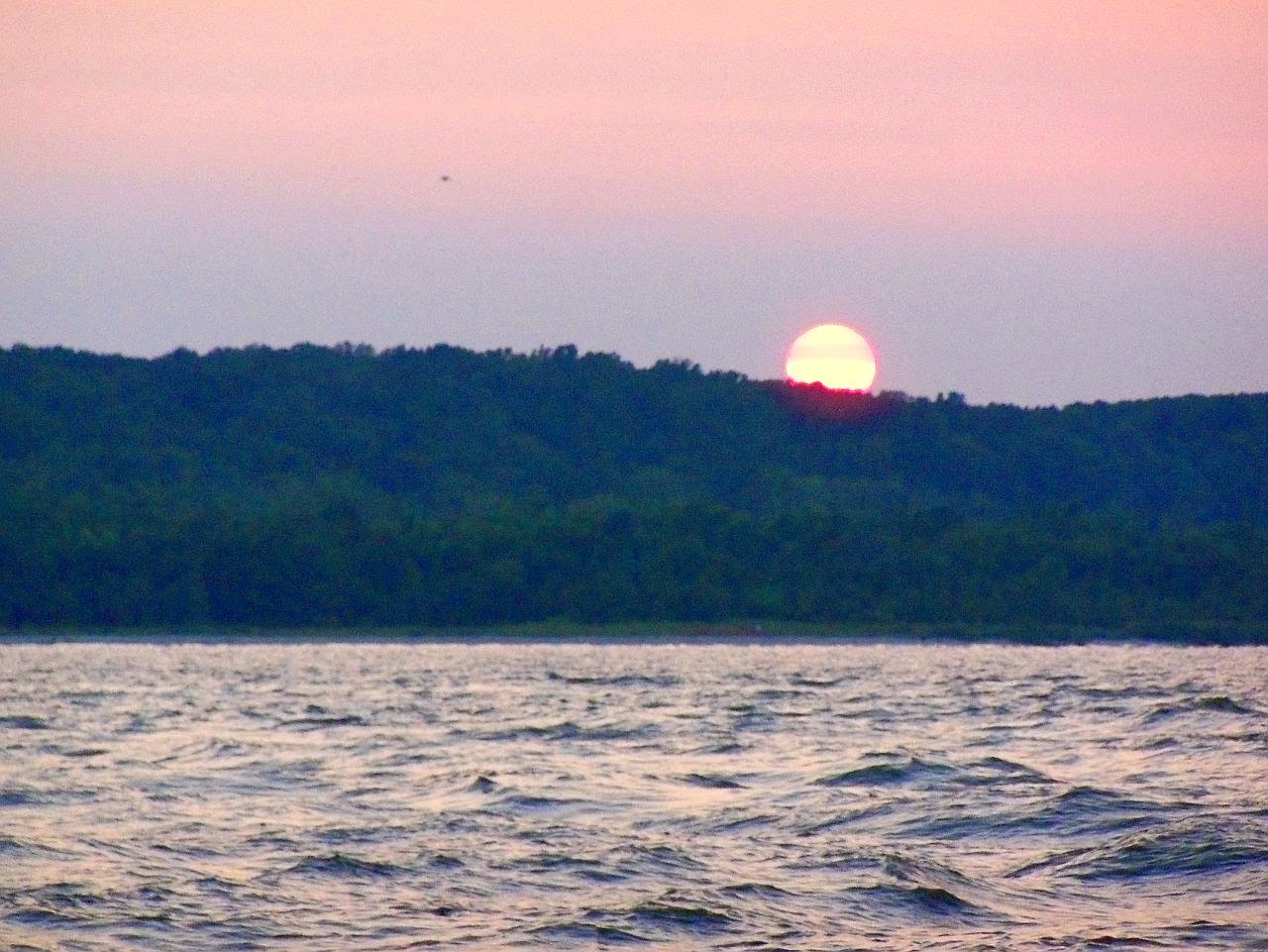 Trevor, on the other hand, caught 21 Croaker and a big Spot on his croaker pole using squid as bait.  I traded him one rockfish for four croaker.
Posted by Fritz at 10:01 PM