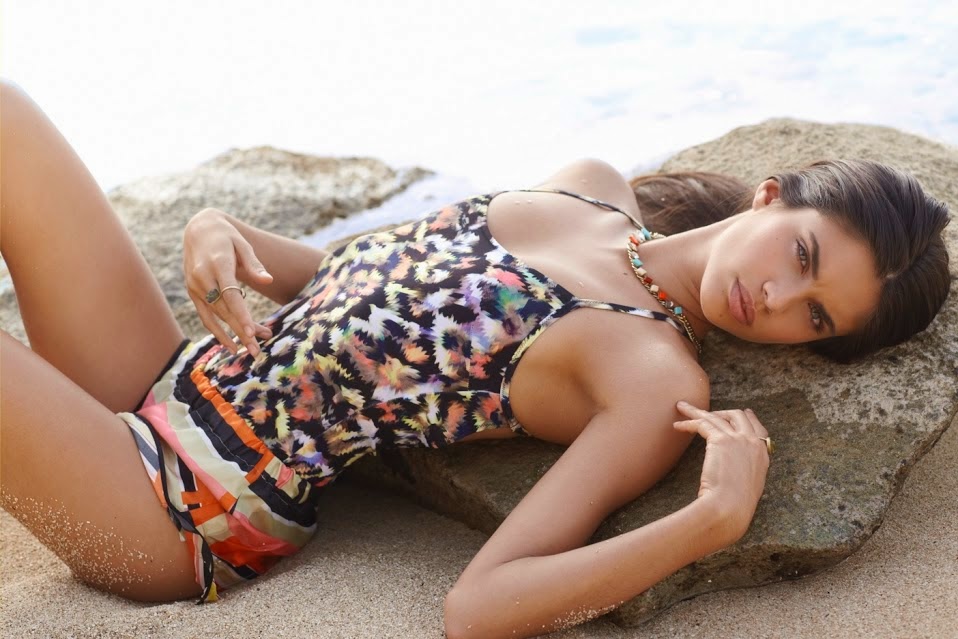 This weeks Rule 5 special spectacular goes for Sara Sampaio, a Portuguese model, and one of the highlights of the 2014 SI Swimsuit edition. 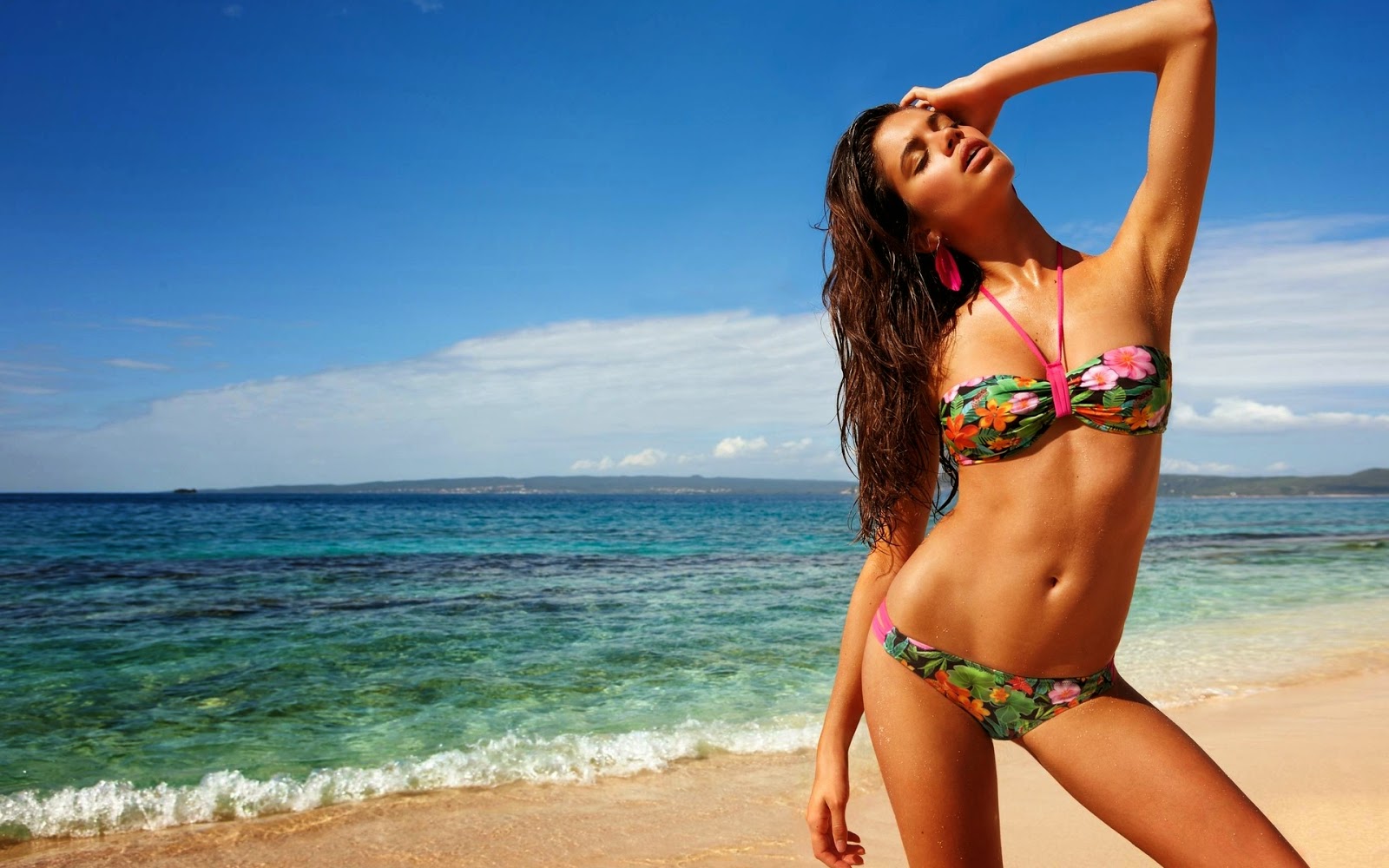 In 2013, she appeared in the first edition of the year of the Portuguese GQ, where she was presented as the "eighth wonder of the world". 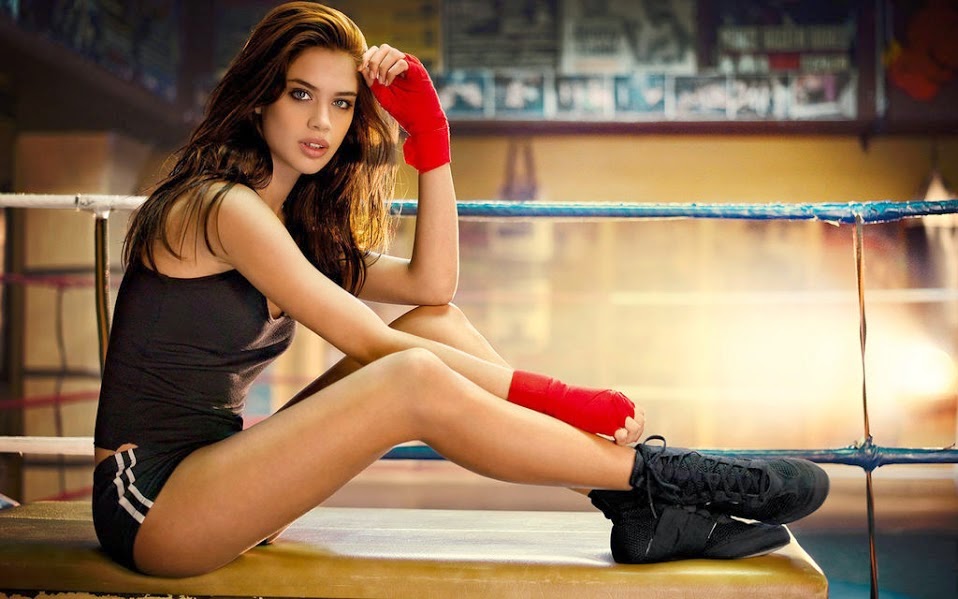 Linked at Pirate's Cove in the 150th weekly "Sort Blogless Sunday Pinup" and links post. And don't forget to check out GOODSTUFF'S 146th Blogging Magazine edition with beer girls and Olivia Munn. Wombat-socho has the great "Rule 5 Tuesday – Belated Independence Day Weekend Edition" up at The Other McCain. 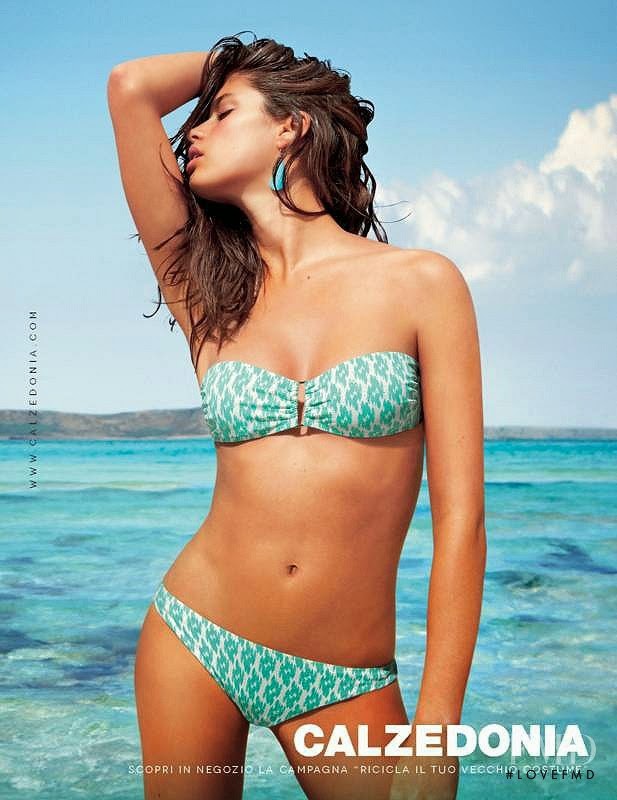 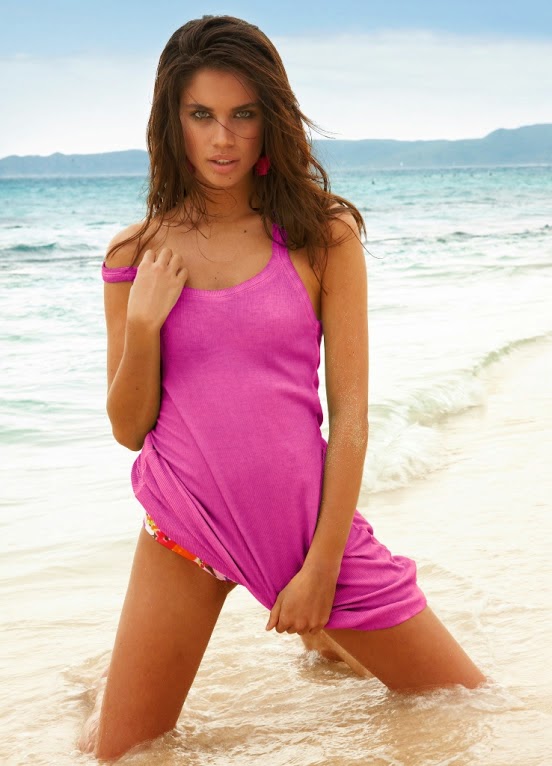 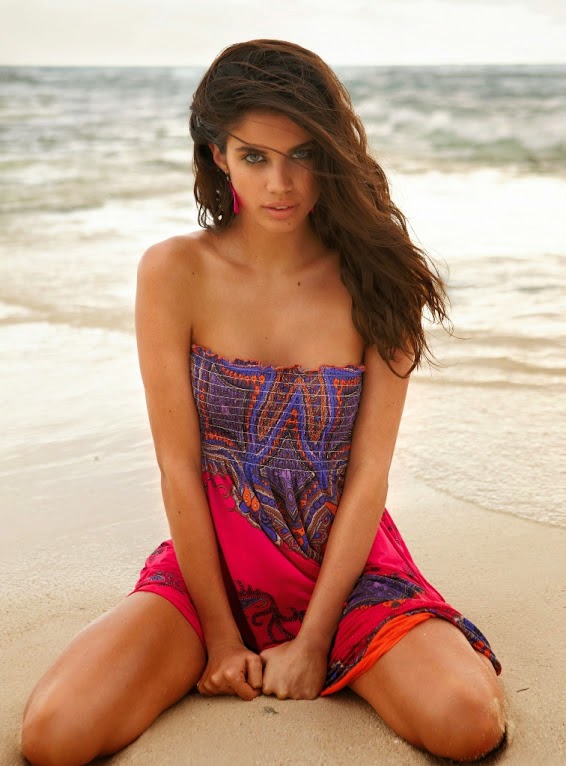 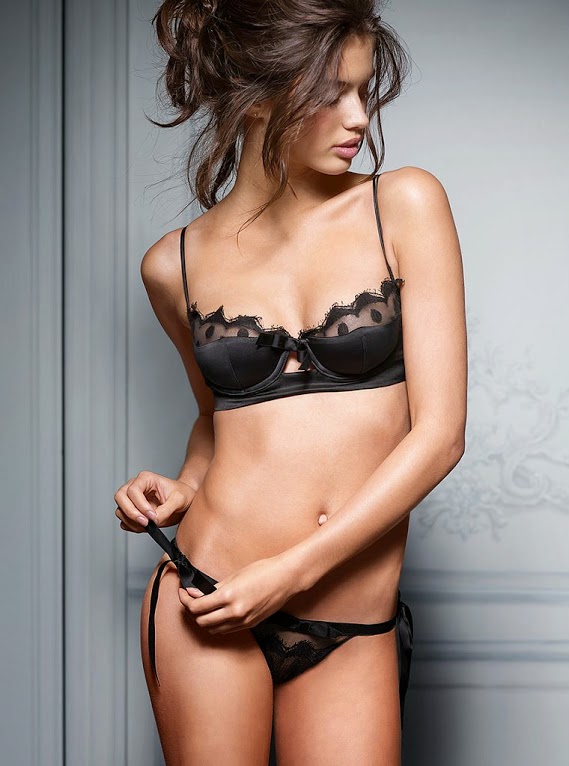 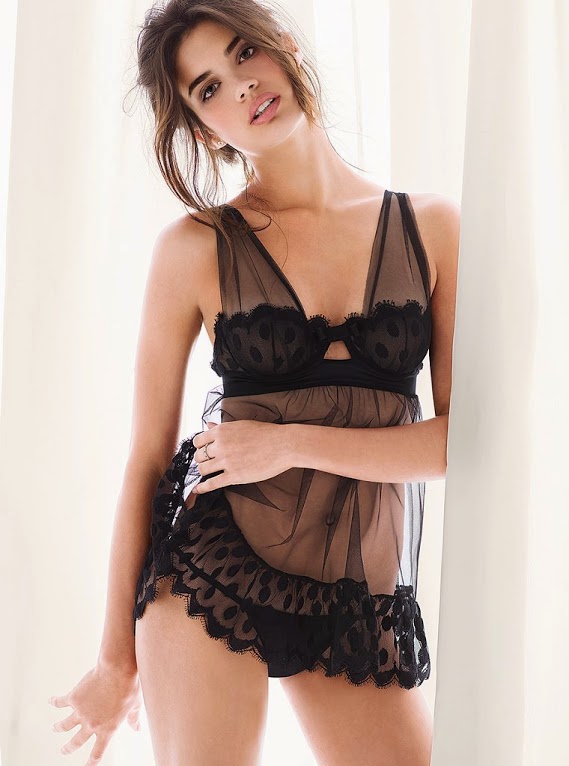 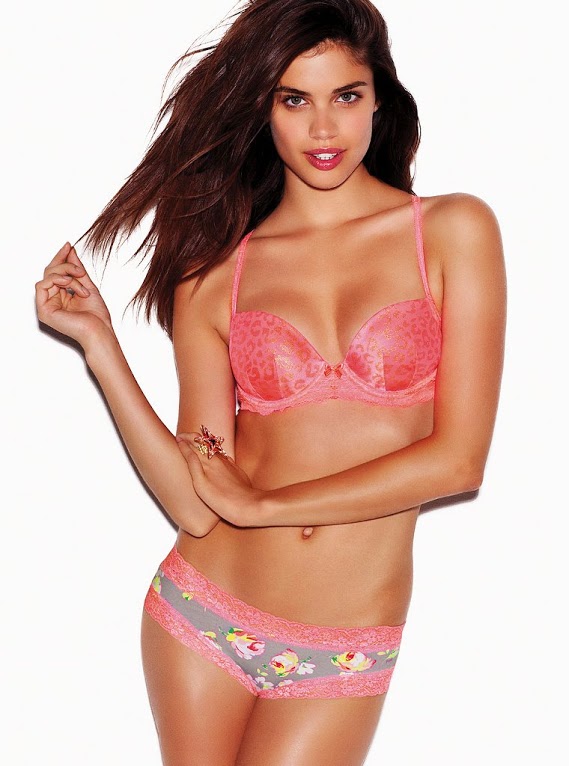 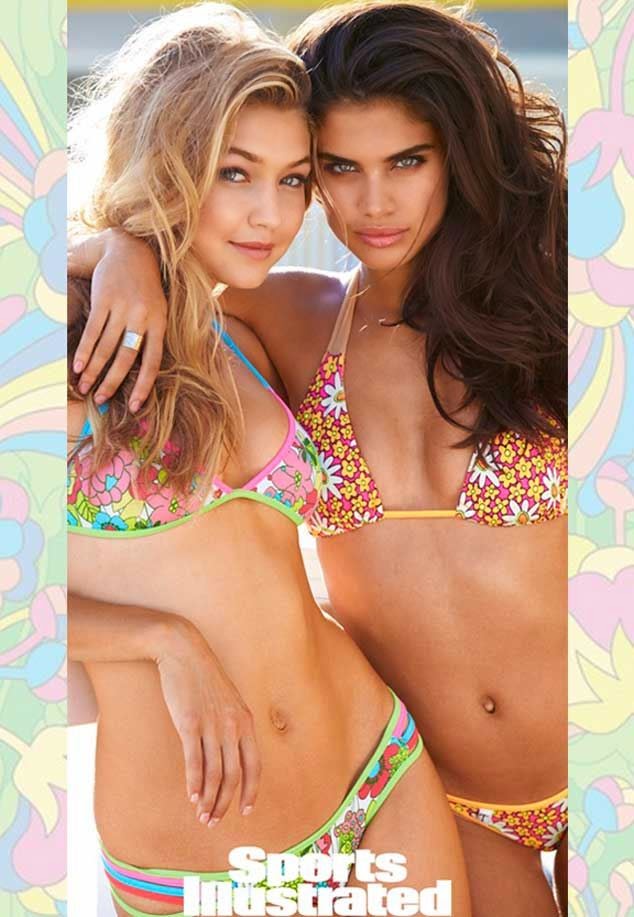 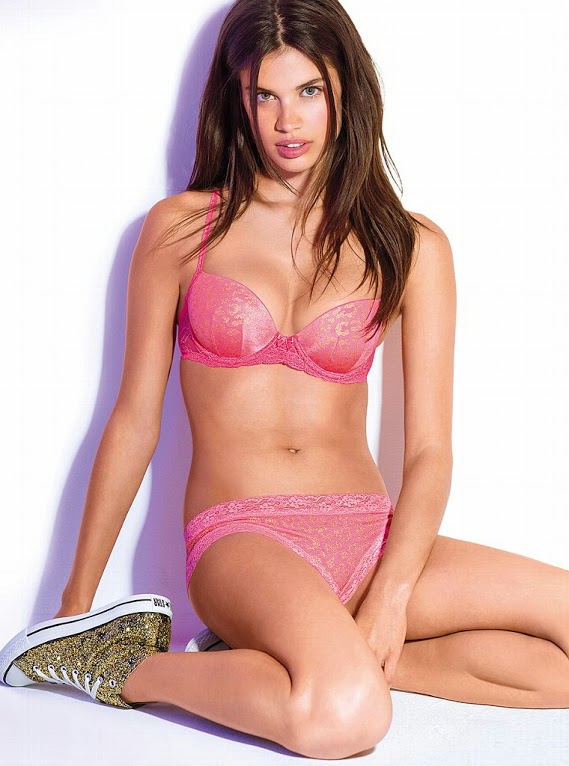 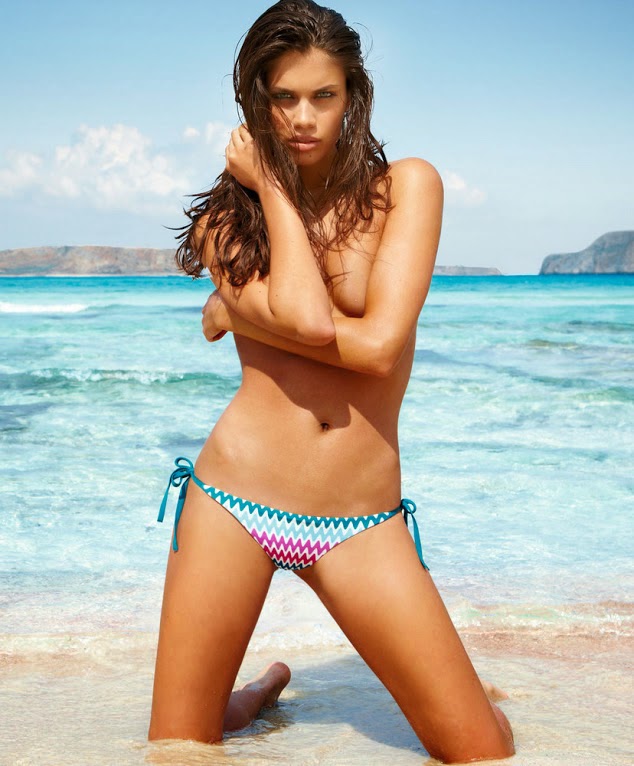 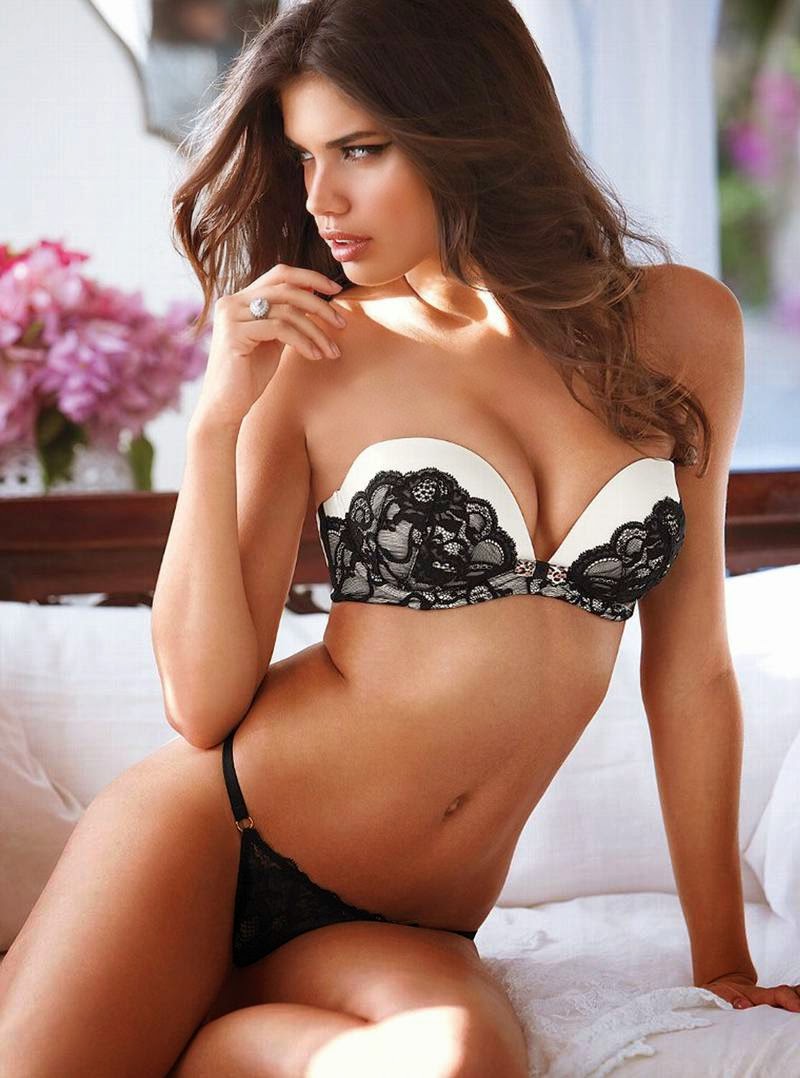 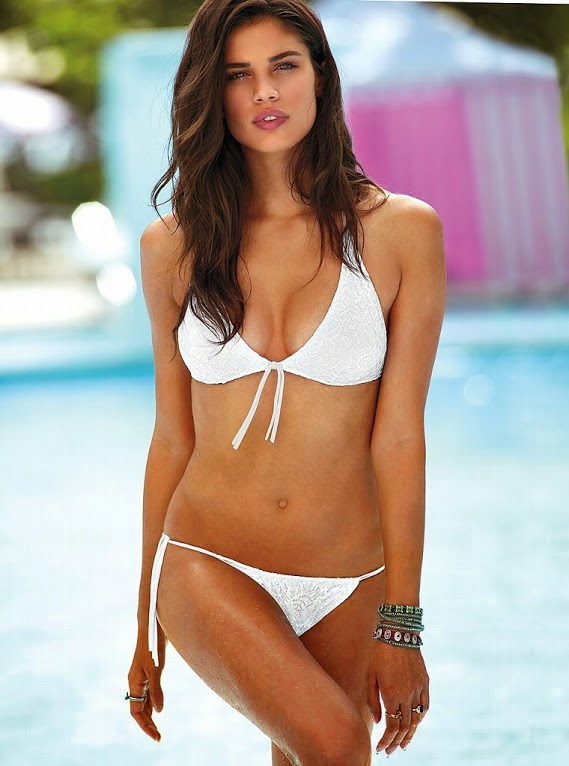 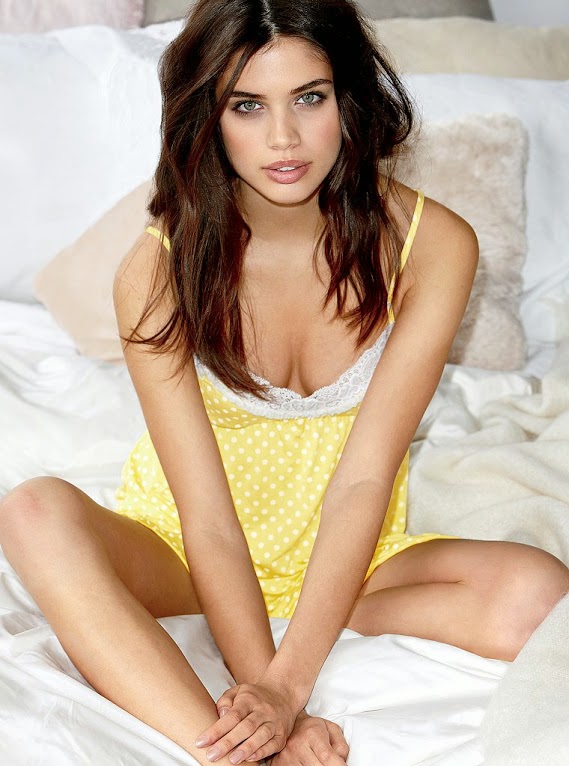 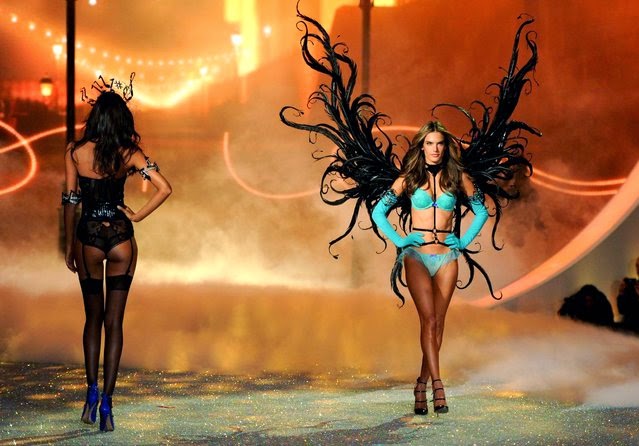 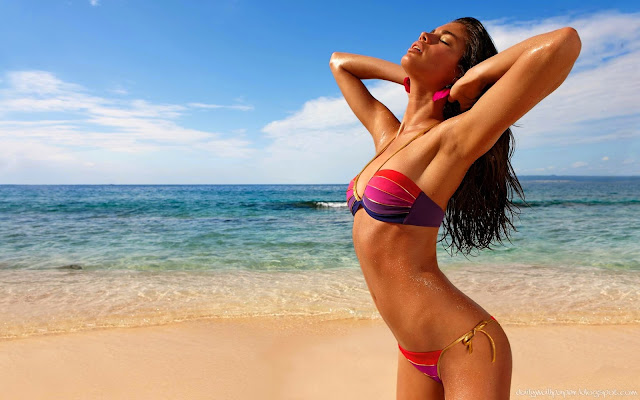 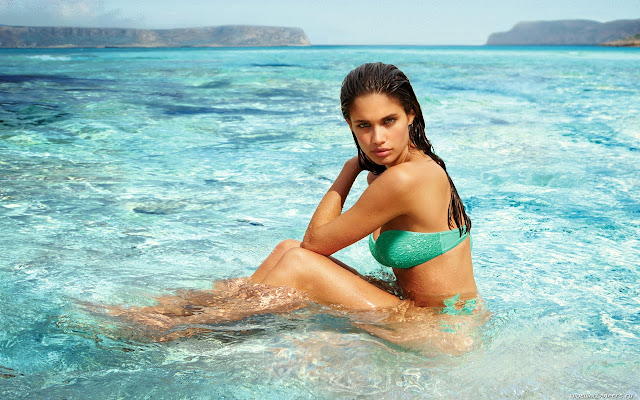