Is He Confessing or Bragging?

Michael Douglas – the star of Basic Instinct and Fatal Attraction – has revealed that his throat cancer was apparently caused by performing oral sex.

While it's is true that oral sex can pass the HPV virus on, and the virus can and does cause oral cancers, the link is by no means as certain as he claims, and even with the presence of HPV, smoking and alcohol could certainly be the triggers that set off the disease.

Umm, no, it would not be the best cure.  Recurring exposure to the virus would not do anything to cause remission of the cancer, nor would the exercise itself, while perhaps a pleasant pastime, would not have any effect either.  Although it's easy to see why he might want to convince himself of that.

I do have to ponder what the Welsh Wonder, Catherine Zeta Jone, thinks about all this... 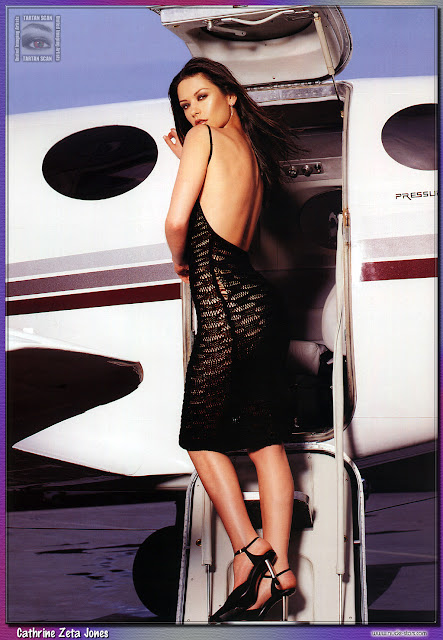 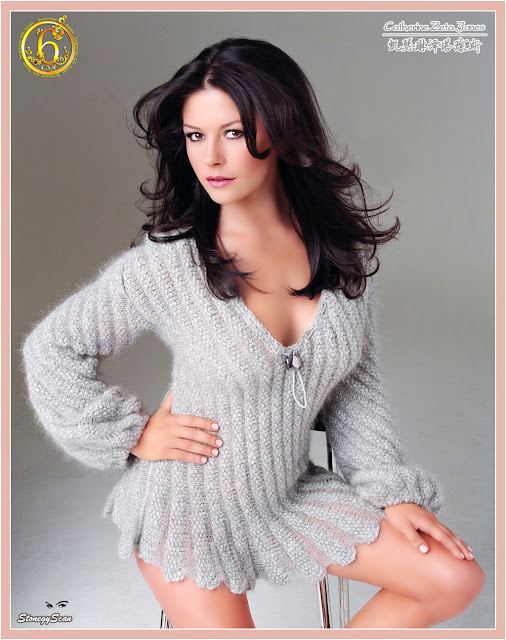 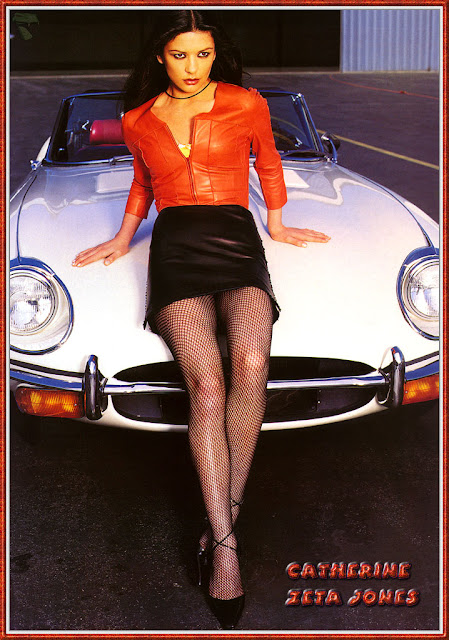 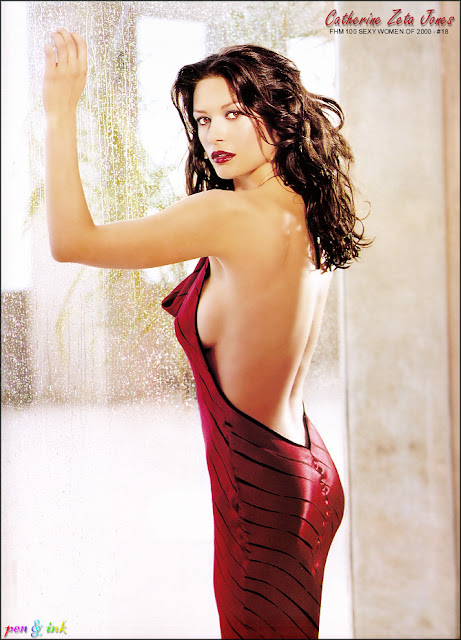 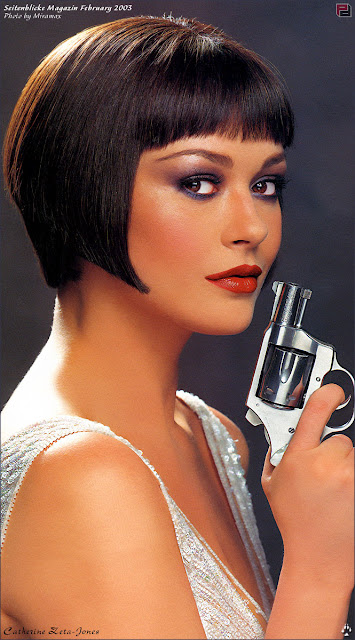 Wombat-Socho's Rule 5 Sunday at the Other McCain came on Monday this week.
Posted by Fritz at 1:19 PM