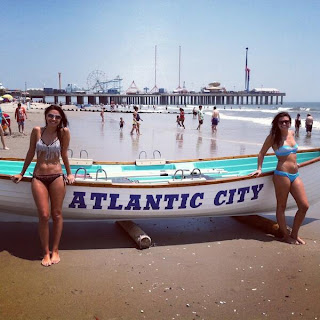 ...and they get Tsunami-like waves along the NJ coast

I'm sure you've seen the ads, at least if you live on the East Coast.

Actually, they think it might be due to the weather system that spawned what they called a "low-end derecho" that I posted about back on June 12. A non-event here (just a run of the mill T-storm, apparently


Scientists are reviewing tsunami-like waves along the southern New Jersey coast that swept three people off of rocks into the ocean.

The National Oceanic and Atmospheric Administration's West Coast/Alaska Tsunami Warning Center says it happened during the afternoon of June 13 in close conjunction with a weather system known as a low-end derecho. The tsunami was detected by more than 30 tide gauges and one buoy throughout the Northwestern Atlantic Ocean. 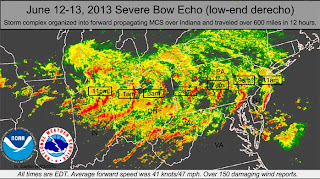 The source is complex and still under review, though the coincidence at several gages with strong atmospheric pressure fluctuations indicate that it is at least partly generated by meteorological causes, according to a NOAA statement.

A first-hand description was provided by Brian Coen who observed the event at Barnegat Inlet in New Jersey.

He said he was spear fishing near the mouth of Barnegat Inlet; just south of the submerged northern breakwater at about 3:30 p.m.

Earlier in the day around noon, thunderstorms had moved through the area, according to Coen. By 3:30 the weather was overcast with a light east wind and the outgoing tide was amplified by strong currents which carried divers over the submerged breakwater (normally 3-4 feet deep). The strong outrush continued for 1-2 minutes and eventually the rocks in the submerged breakwater were exposed. Coen says he backed his boat out before being sucked over as well.
...
On the south jetty three people were swept off the rocks which were 5 to 6 feet above sea level at the time. At least two were injured requiring medical treatment. There was no more strong activity after about 5 minutes.

On the other hand, it might have been Snooki. 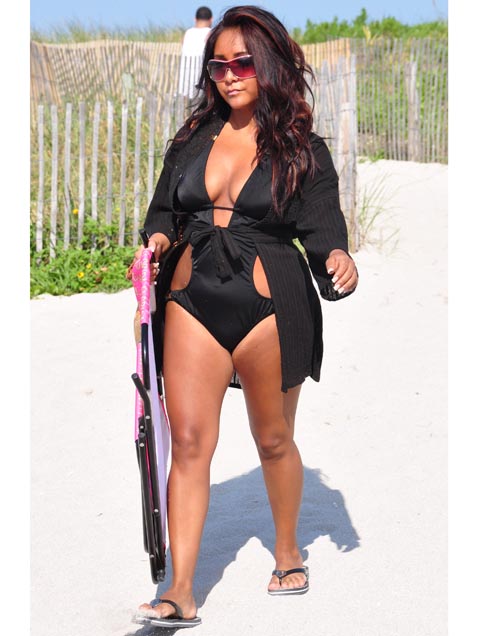