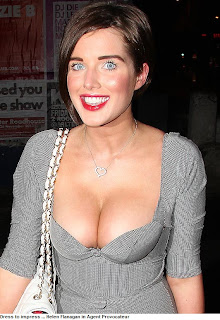 But then, so do most men. Breasts make life better

The breasts are an incredibly important part of a woman’s identity. This was confirmed in a recent study of the quality of life in women who have had their breasts reconstructed after breast cancer operation.

The women in the study had lived without one or both of their breasts for some time before deciding to have them reconstructed. Once this decision was made, the women reported an enormous boost in their general happiness... 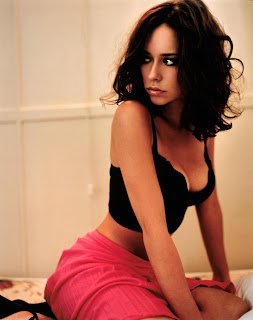 Together with colleagues and in connection with a series of PhD studies, Damsgaard has taken a closer look at all the 365 women who underwent breast reconstruction at the Aarhus University Hospital since 1992.

The women had decided to have a breast reconstruction after having lived with an external breast prosthesis for some time, which has held in place by their bras. These women were asked to fill in a series of questionnaires. 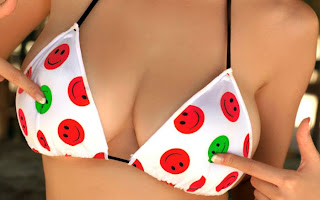 While it's gratifying to find out that reconstructive surgery makes people feel more beautiful and normal, it hard to feel surprised that women who wanted such surgery and got it would find that it made them feel better.  Especially if you ask the questions the right way.  This barely seems like science, but it might be better than welfare.


”We measured the quality of life based on soft parameters. For instance, we asked the women how they felt about wearing and not wearing a bra on a scale of 1-7 – before and after the operation,” she says.

Boobs rock, real or not. 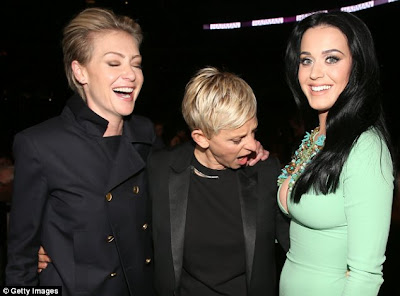 Linked at Pirate's Cove in the weekly "Sorta Blogless Sunday Pinup." Wombat-Socho's world famous (not that that's a high bar these days) weekly Rule 5 post "Rule 5 Sunday: Father's Day" came in on time this week at The Other McCain. Also linked a The Classical Liberal Rule 5 Sunday "Keeps on Swinging."
Posted by Fritz at 6:00 AM