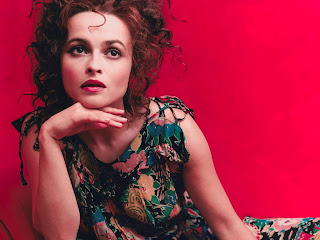 This weeks Rule 5 study is Helena Bonham Carter, prompted by desperation, and the news (via Famous for being Famous in Wombat-Socho's daily "Live at 5" at The Other McCain) that she has been chosen to play the Fairy Godmother in Kenneth Branaugh's new take on the old fairy tale "Cinderella." 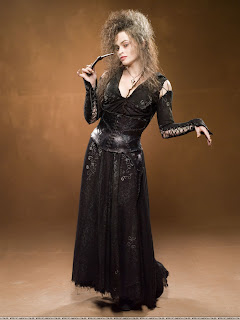 Helena seems well suited to the role of a supernatural creature, have played the evil/mad "Bellatrix Lastrange" in the various Harry Potter flicks, the Red Queen in "Alice in Wonderland", the voice of Emily the corpse bride in "The Corpse Bride", and Elizabeth Frankenstein. 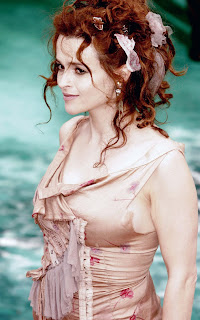 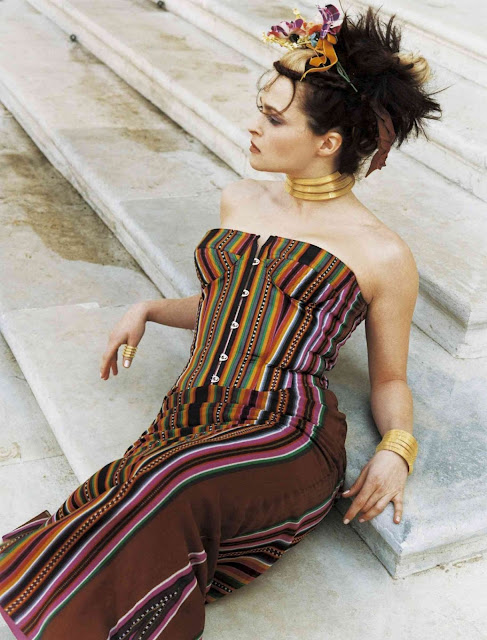 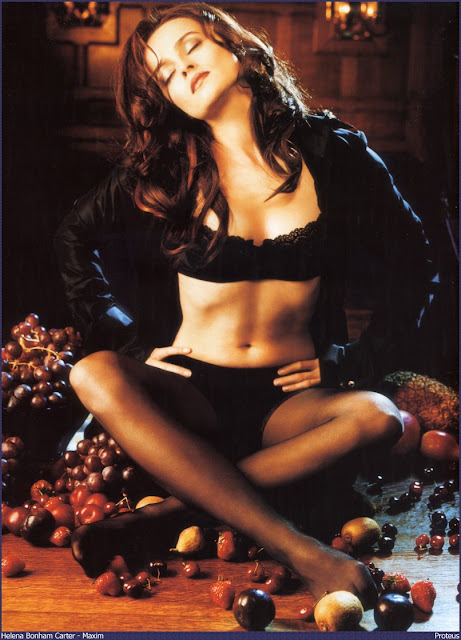 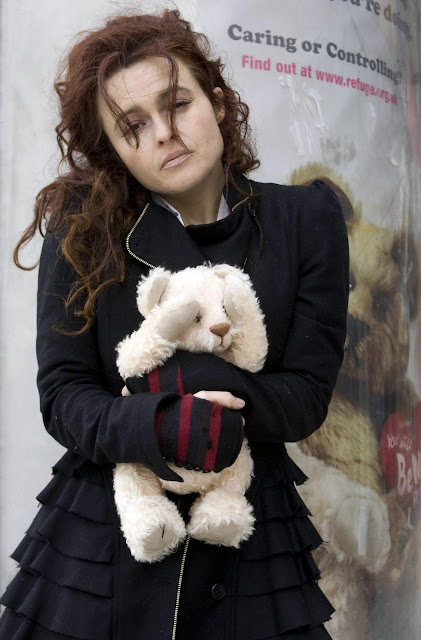 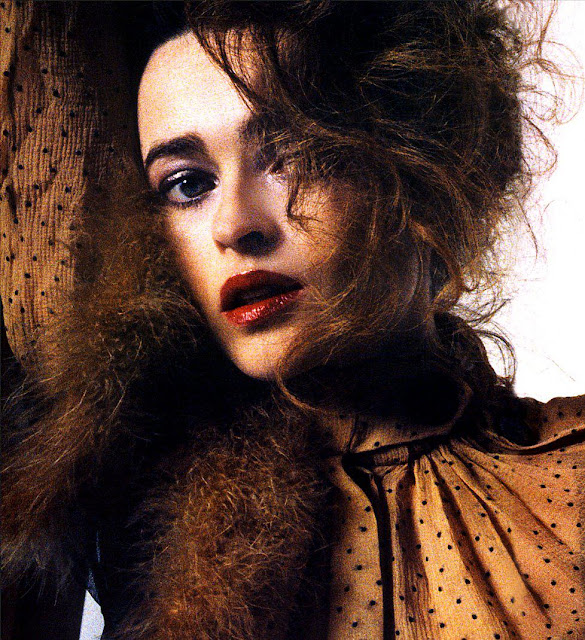 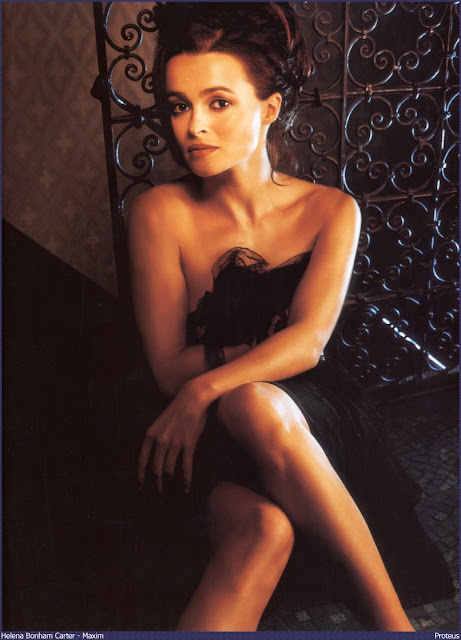 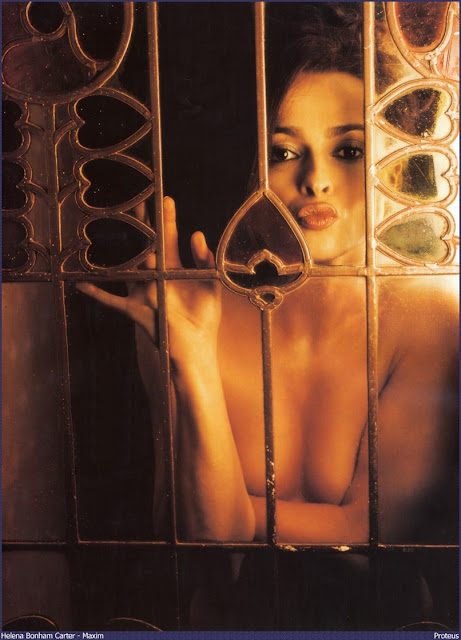 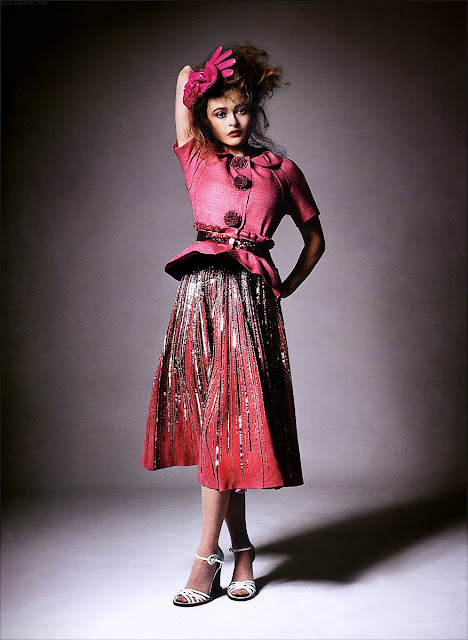 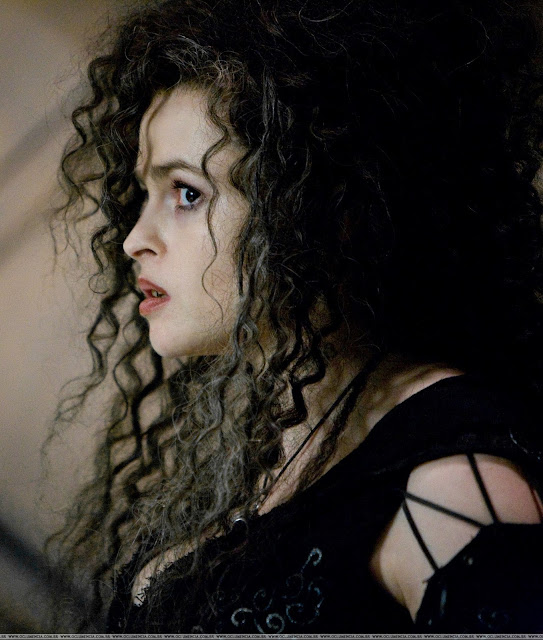 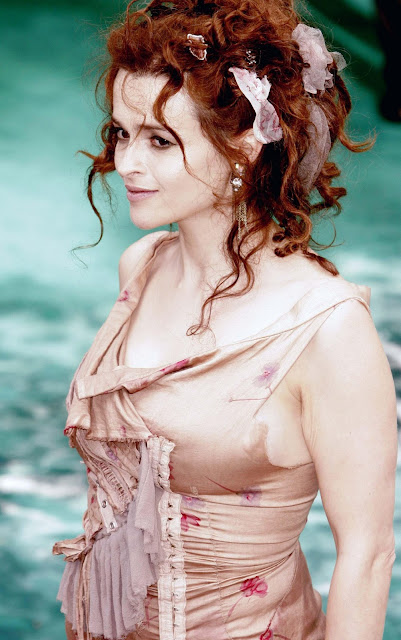 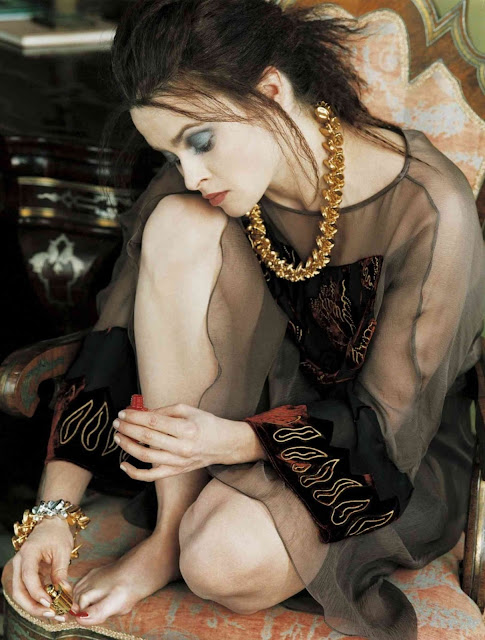 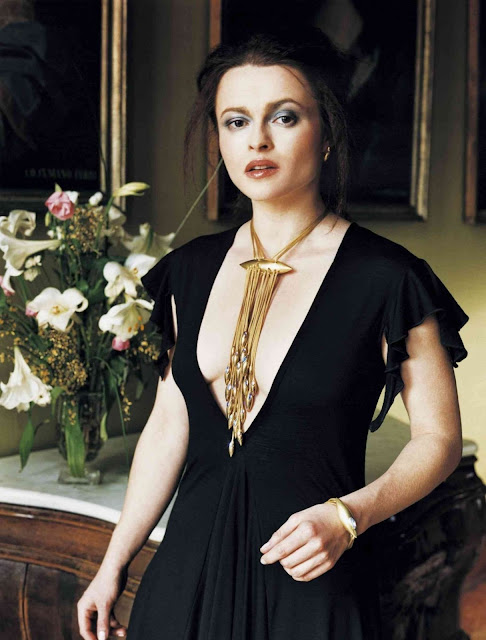 Wombat-socho at the Other McCain lists this in his all encompassing list of Rule 5 posts for the week, "Rule 5 Sunday: Taylor Swift, We Hardly Knew Ye."
Posted by Fritz at 6:00 AM