Rule 5 Saturday - How About a Vulcan?

...Or if not a Vulcan, a woman who played one on TV, Jolene Blalock. No particular reason for picking her for this Rule 5 post, just a plethora of pictures that needed posting. 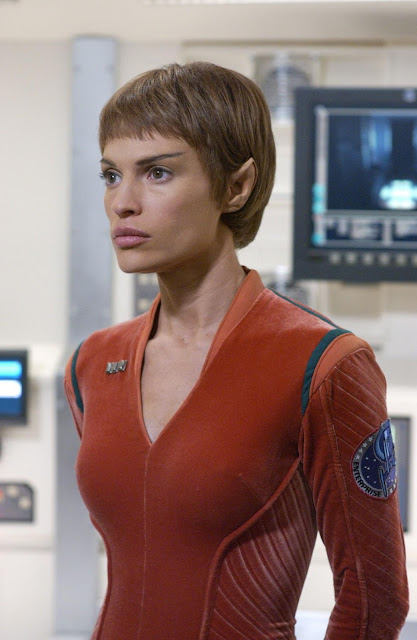 Blalock is a California girl, from San Diego.  She left home at 17 to model, much of it in Asia and Europe.  She started acting in 1998, in Veronica's Closet, and she did a number of film and TV roles before donning her ears as Commander T'Pol on Star Trek Enterprise in 2001.  She did nearly 100 episodes before the series ended in 2008.
She continued the SciFi theme with roles in movie version of the Heinlein Classic, "Starship Troopers", episodes of Stargate SG-1, and "Legend of the Seeker."

In 2005, she was named the 10th sexiest woman in the world by FHM magazine.  That's a high bar, but maybe she can get transported over it. 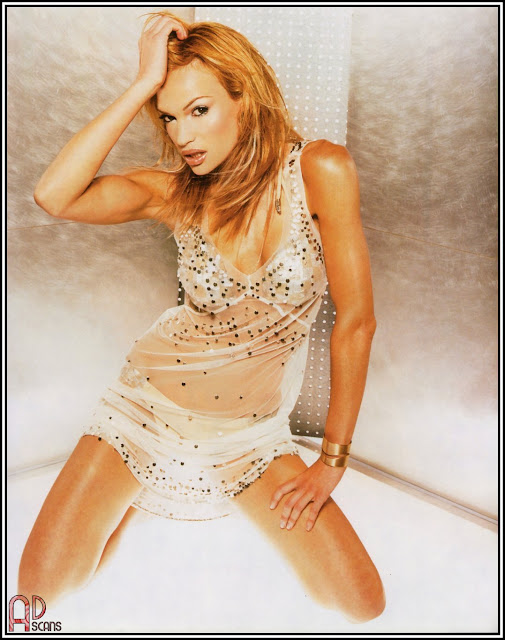 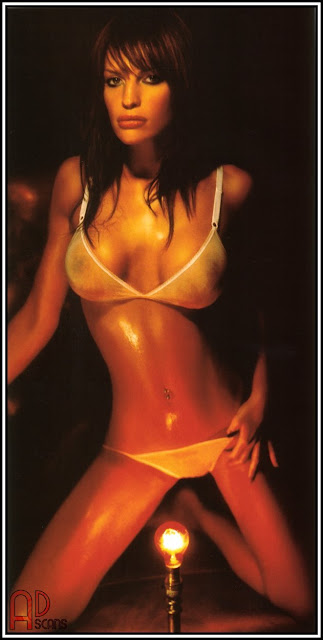 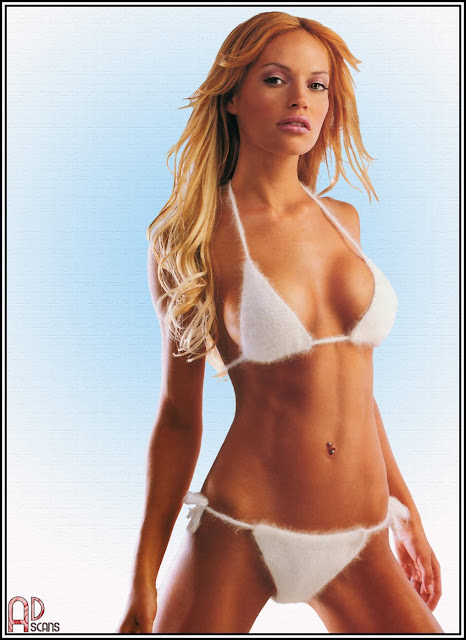 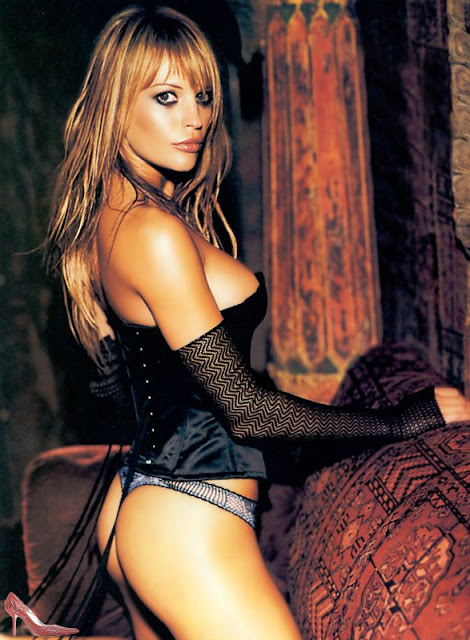 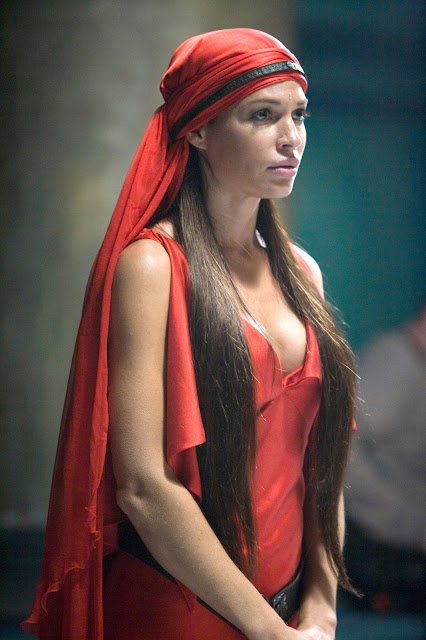 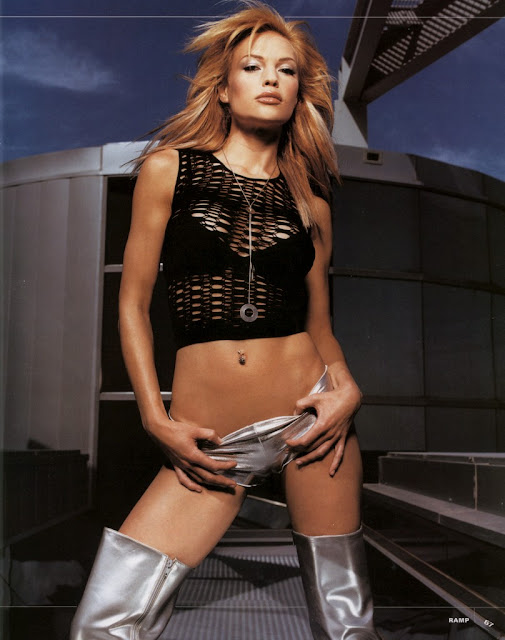 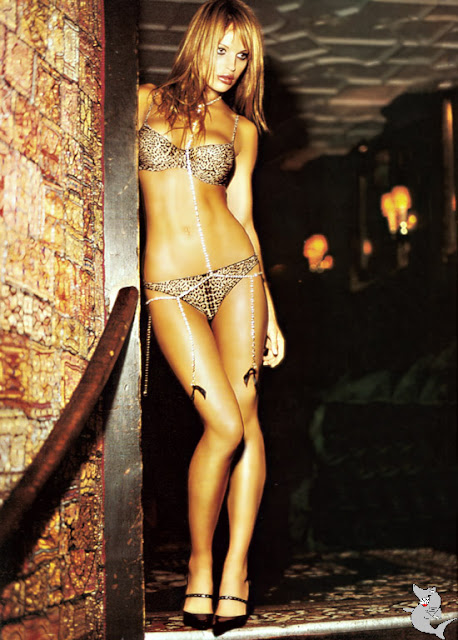 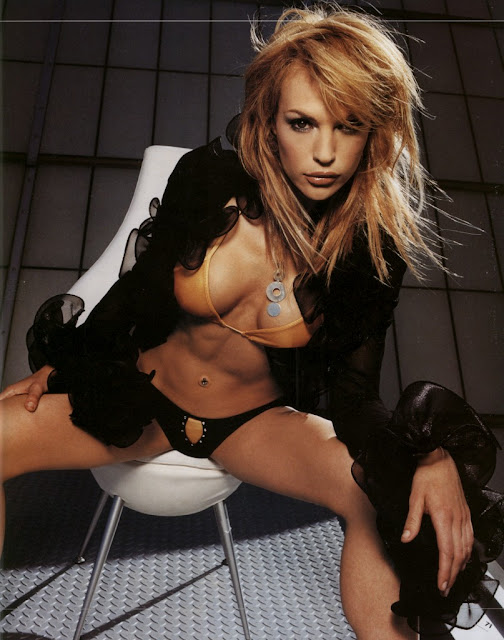 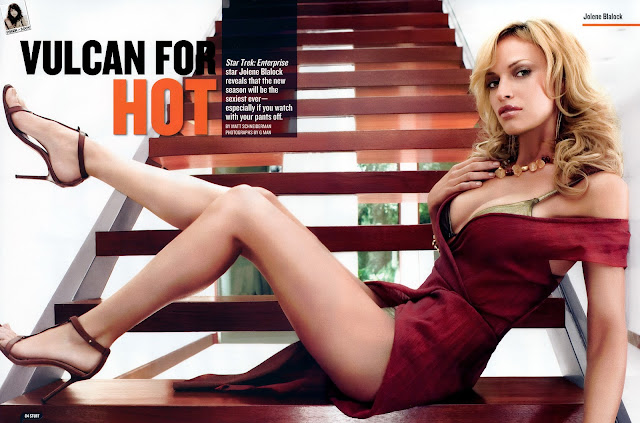 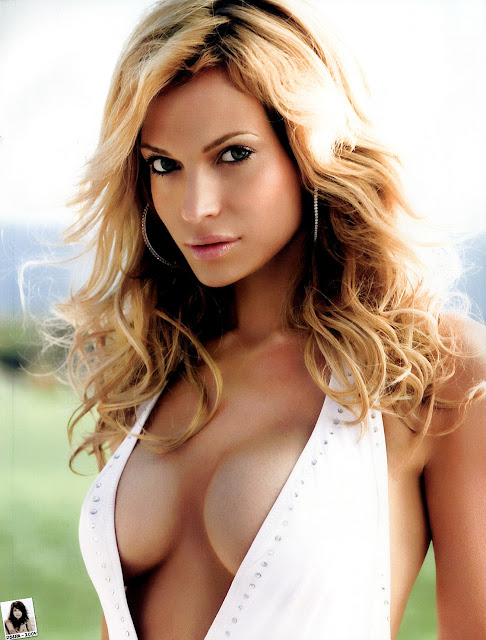 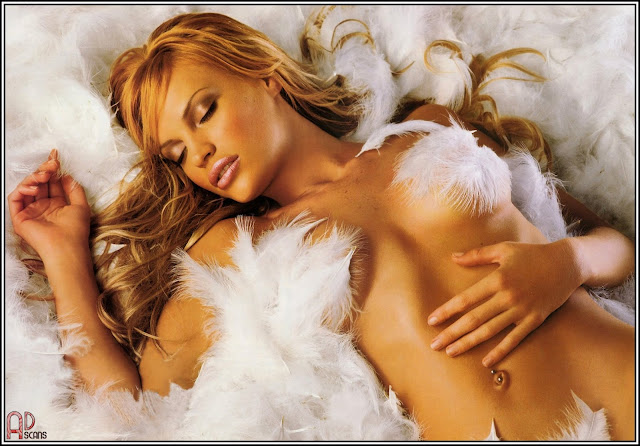 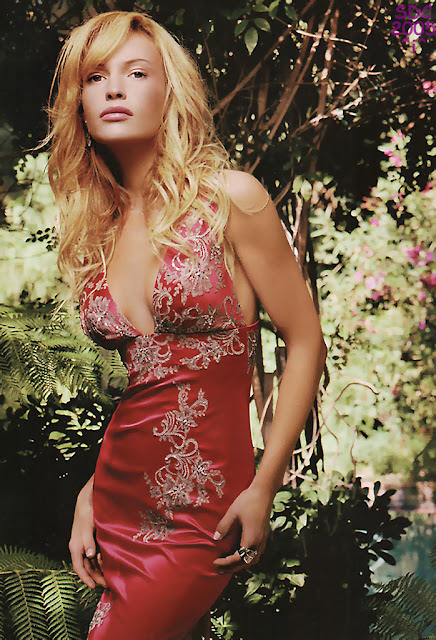 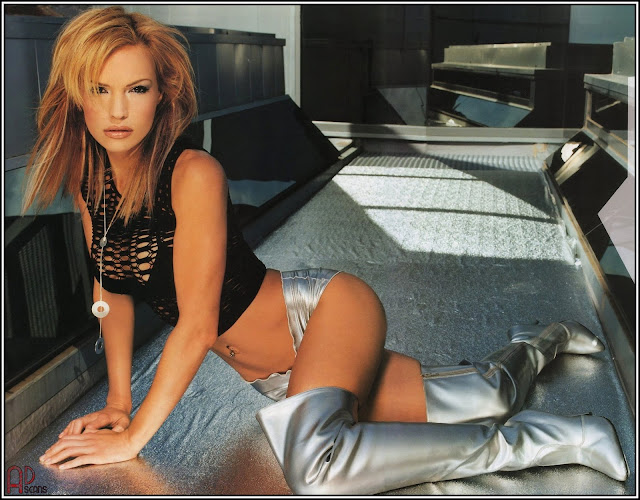 Thanks to William Teach at Pirate's Cove for including this in his links on "Sorta Blogless Sunday and Pinups" this week. My thanks, and apologies,  to Wombat-Socho at The Other McCain for including this in the weekly Rule 5 roundup "Who Gives a F*** About A G*ddamn Grammy" despite the fact that I sent it to the wrong mailbox.
Posted by Fritz at 6:00 AM