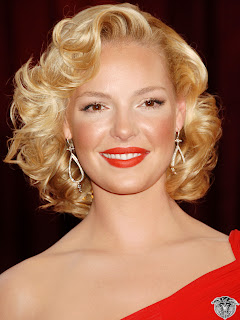 Once upon a time, Georgia chained me down and forced me to watch an hour of "Grey's Anatomy", hoping I'd catch something from "Dr. Dreamy" I guess. Anyway, I survived,with my manhood barely intact,  and I noticed that one of the women doctors wasn't quite as pathetic as all the rest.  That was Isobel "Izzy" Stevens, played by today Rule 5 selection, Katherine Heigl. 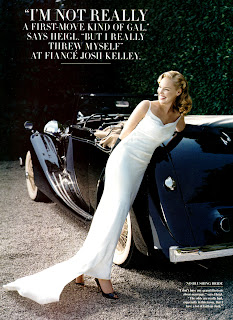 Heigl was born just up the road, in Washington DC in 1978.  Shocklingly, I know, given her plain vanilla name, she is of German descent.

She started early, modeling children's clothing for Wilhelmina.  In 1992 she starred in her first film "That Night",  and has starred in string of movies since then including the "Bride of Chucky" (1998), and "Side Effects" (2005) (NSFW) and even produced a few, despite the 6 season run of Grey's. She also models clothes (of course), and has been on the cover of more than a few magazines.  In 2006 she was #12 on Maxims hot 100 list, and vote 19th sexiest woman in the wold at FHM.  She does kind of have that blonde bombshell thing going, don't you think? 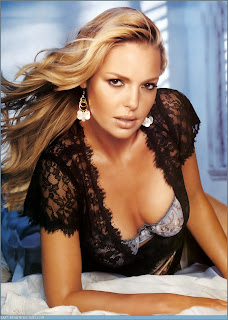 In real life, she married a musician, Josh Kelly, and they adopted 2 kids.

She says she wants to go back to Grey's to finish Izzie's story arc:

“I really, really, really want to see where [Izzie] is. I just want to know what happened to her and where she went and what she’s doing now. My idea is that she actually like figures it out, and finds some success and does really well in a different hospital. She was always floundering you know, and so she was always one step behind the eight ball and I want to see that girl take some power back." 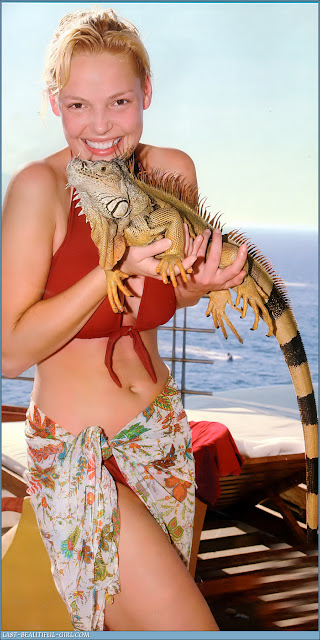 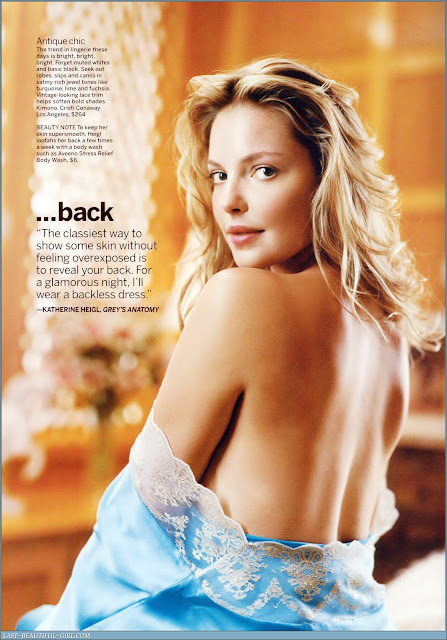 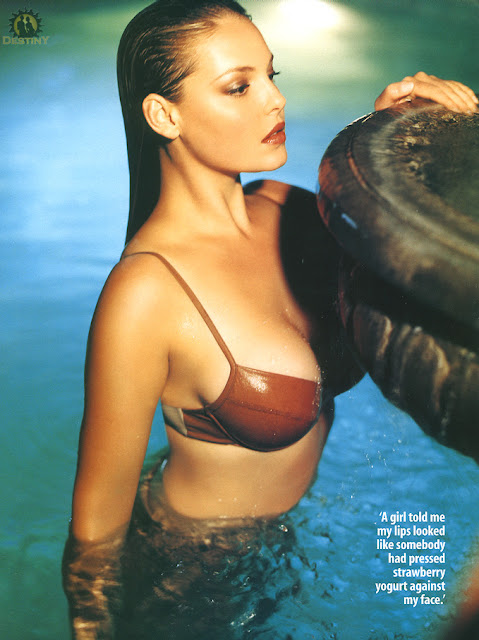 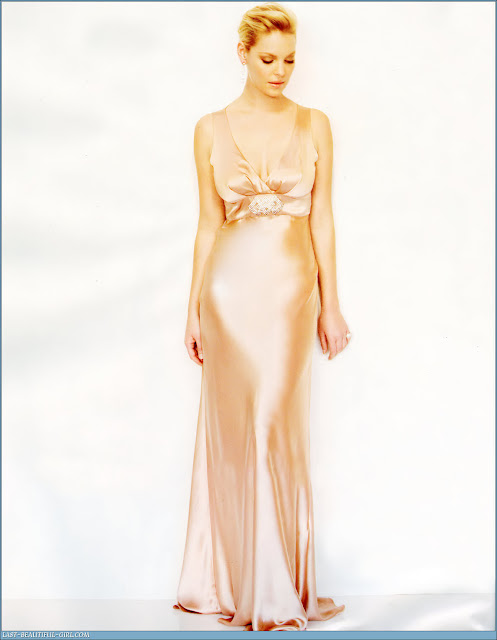 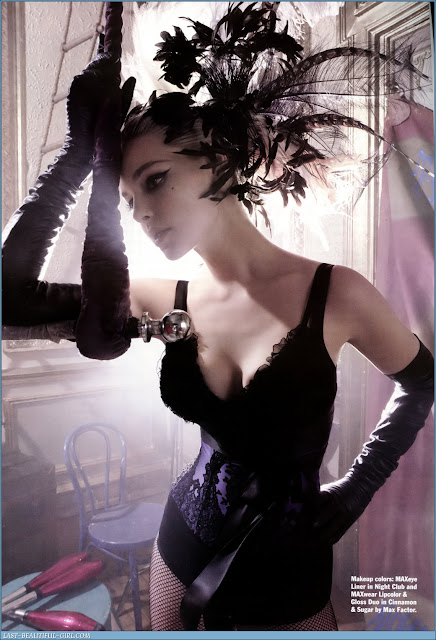 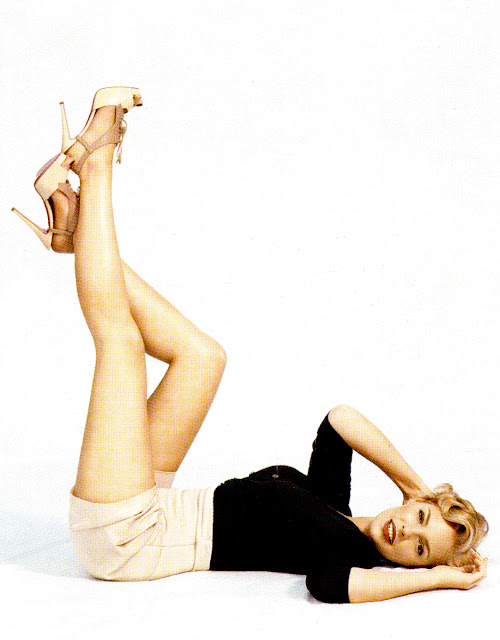 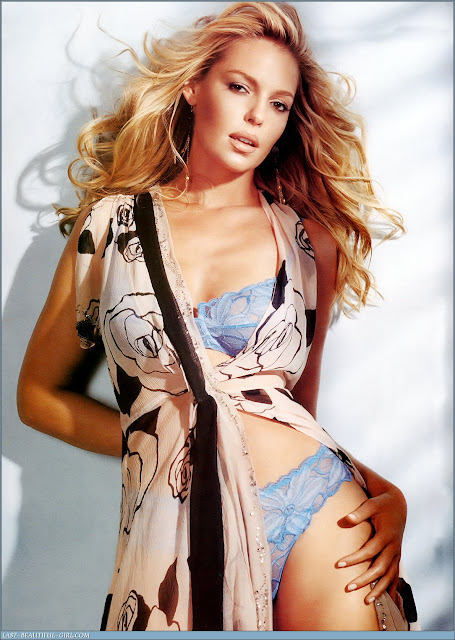 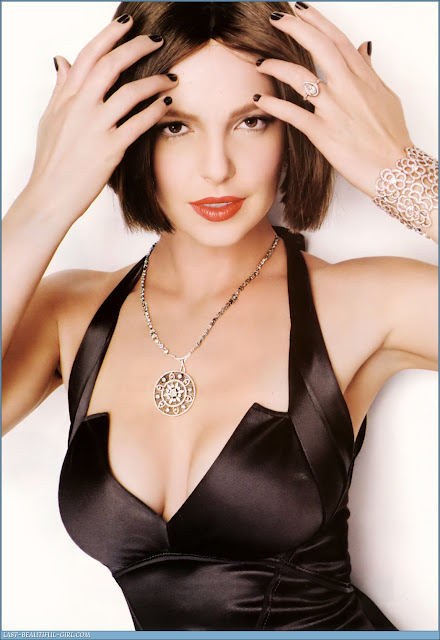 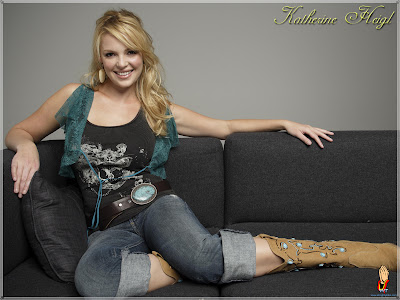 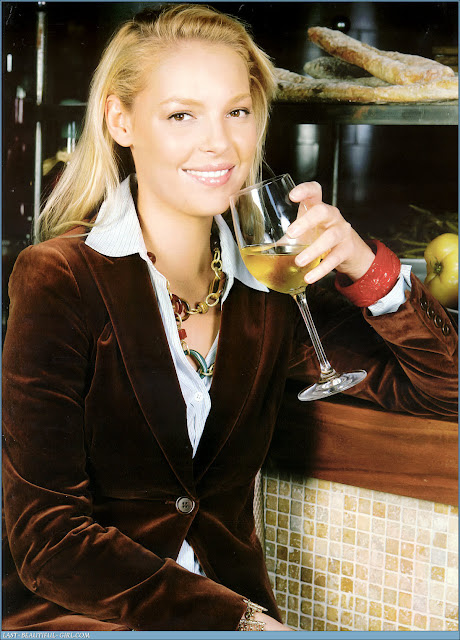 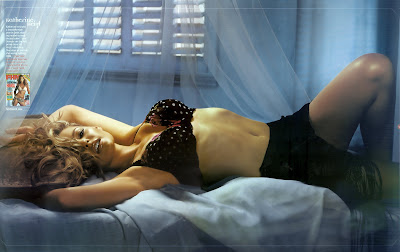 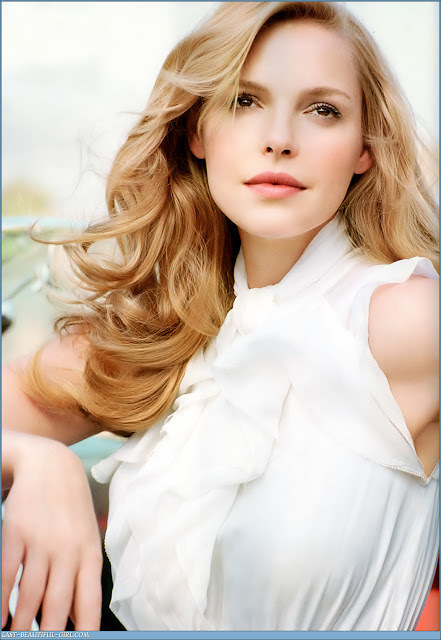 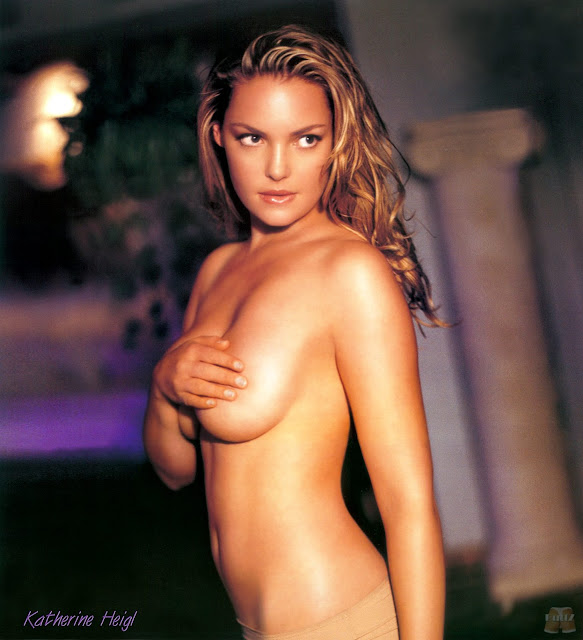 William Teach at Pirate's Cove gets the first nod for "Sorta Blogless Sunday and Pinup." Wombat-Socho at The Other McCain followed shortly behind with "Rule 5 Sunday, Gold Girls, and Guns."  American Power Blog wraps this in with his Oscar coverage. Also linked at The Classical Liberal "Can't  You Hear Me  Knocking? (Sticky Fingers)". And now for something new, linked at Proof Positive's "Best of the Web - Linkaround".
Posted by Fritz at 6:00 AM