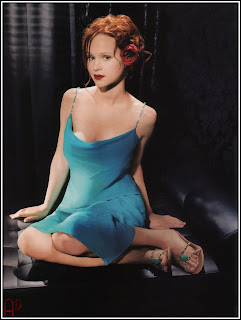 Today's Rule 5 subobject is Thora Birch. Thora Birch came by the acting trade by heredity, born in 1982 to two actors who worked in an American classic, Deep Throat (no, not Linda Lovelace).  Her own acting career began at the age six in both TV and movies with Day by Day and Purple People Eaters.  She was named after the Norse God of Thunder, Thor, and has a brother named Bolt. 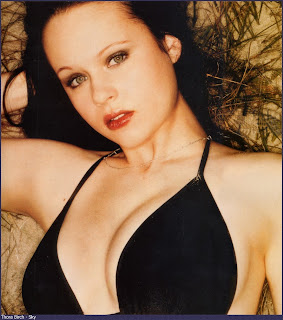 Her big break, was, of course, American Beauty, where at age 16 or so, she co-starred with Mena Suvari in "American Beauty" as Mena's best friend, and Kevin Spacey's daughter. Her brief nude scene (for dramatic purposes only, I suppose) was preapproved by both her parents and the child labor board. 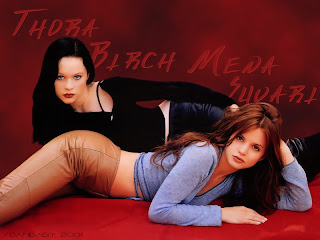 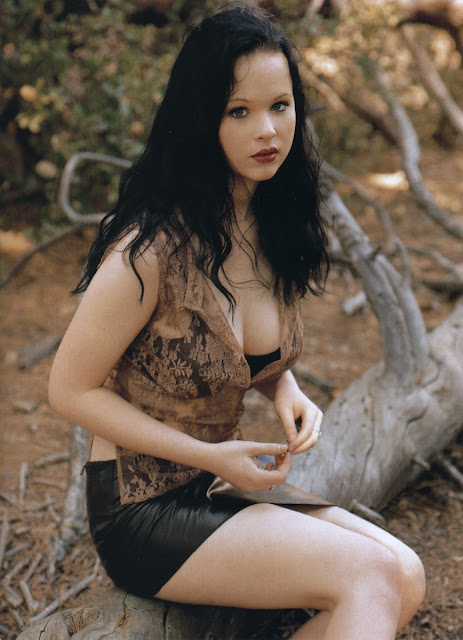 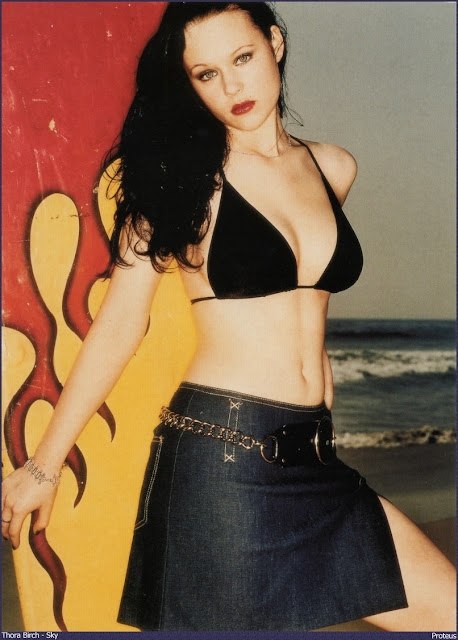 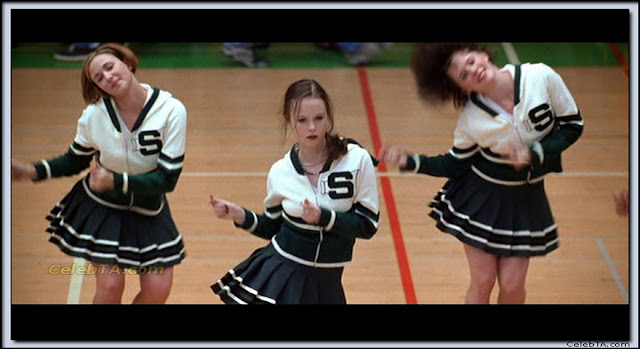 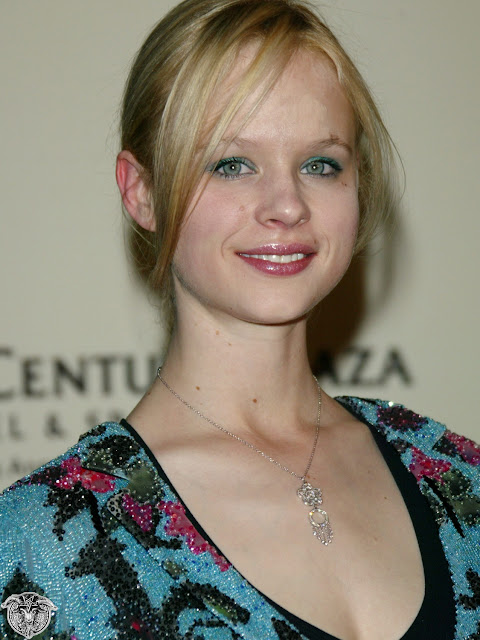 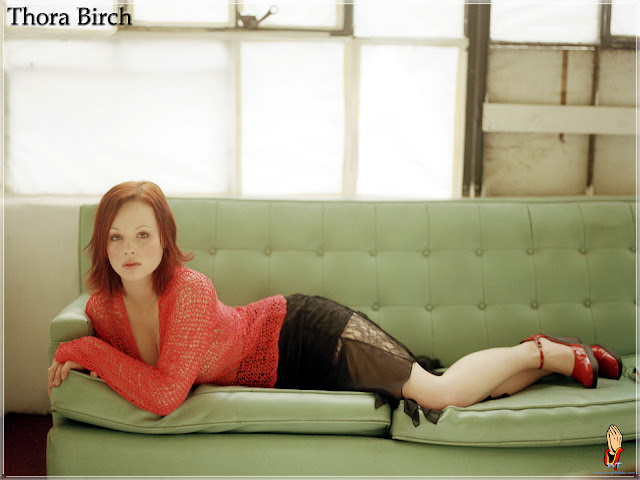 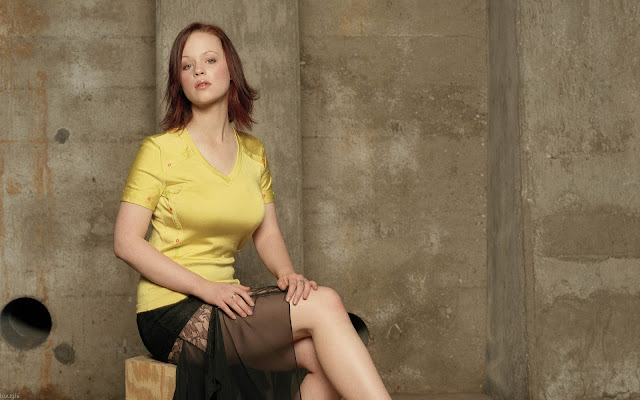 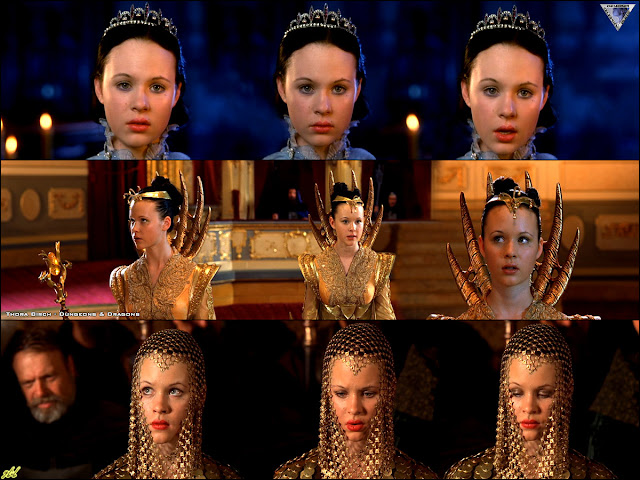 Linked at Pirate Cove's "Sorta Blogless Sunday and Pinup," and at The DaleyGator in "DaleyGator Babe Salli Richardson and Other Rule 5 Hotness".  Wombat Socho has this linked in the weekly Rule 5 rundown "Rule 5 Sunday: Golden Ball & Chain", at The Other McCain.