Rule 5 Saturday - Coco Rocha Dishes Out the Truth on Modelling

I ran across this article on Five Myths About Modeling  by fashion model Coco Rocha in the Post during the last week. I normally pass by the "Five Myths" articles, as my experience has been that they are propaganda, but I took a chance, and I'm happy I did: 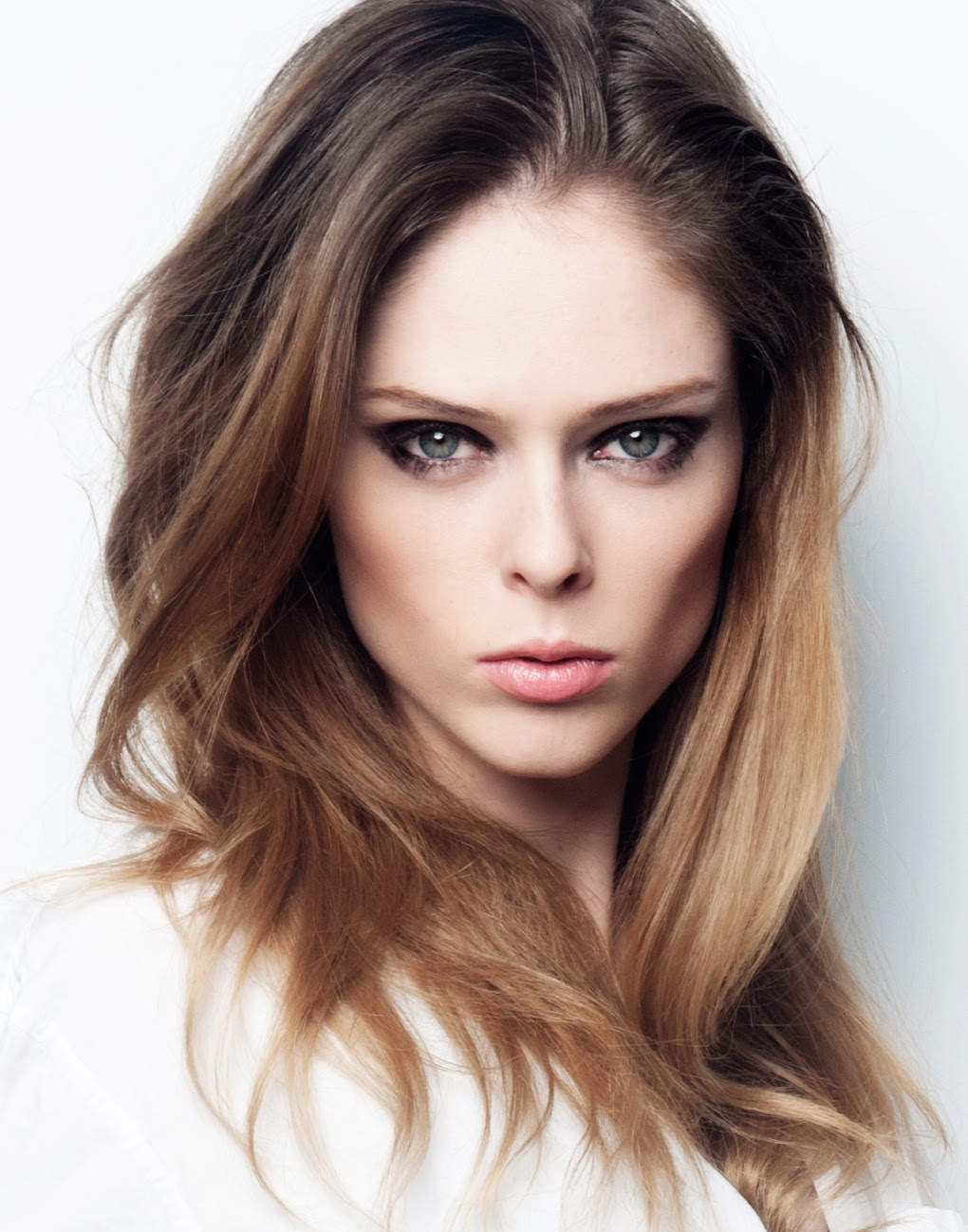 1. Models make a lot of money. . . the median yearly wage for models in the United States, based on 2012 census data, is a mere $18,750, and fashion’s main event is unlikely to contribute much to that balance. Hundreds of relatively unknown models will fly to New York hoping to book a coveted spot in a runway show, which can pay $250 to $1,000 depending on the show and the model — a stipend that’s unlikely to cover what the model spent on travel and accommodations. Some Fashion Week hopefuls won’t walk in any shows at all, and others will end up in the red, even after walking in several shows. . .After my second year of runway work, walking for almost every major fashion house, I was $30,000 in debt.

Rise up! All you have to lose is your clothes!

2. Models are glorified clothes hangers. - Runway girls are often compared to “human coat hangers.” In other words: Models are just modes of transportation for garments. Even Twiggy used the phrase to dismiss her groundbreaking career, declaring when she retired: “You can’t be a clothes hanger for your entire life!”

But as long as there have been models, there have been muses. A model was the reason the painter picked up a brush, the sculptor a chisel. Just as not every actress is Meryl Streep, models are not all equally skilled or gifted. The best are translators, a visual representation of the story the designer wants to tell. 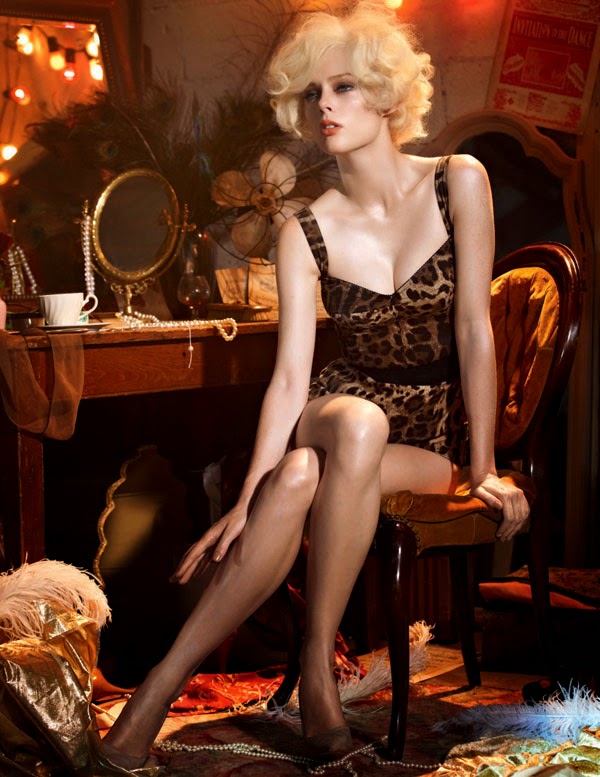 
3. Models are catty with one another - Certainly some successful models are divas, and the field is competitive. But in my experience, the models who have endured for a decade or more are thoughtful, hardworking and humble. Most models start working at age 14 or 15 and go through a form of “fashion high school,” living in cramped close quarters. The sleepover-like atmosphere produces some squabbles, sure, but everyone grows up.

Models frequently collaborate on projects off the runway and are quick to help one another. In 2011, Caroline Trentini and the legendary Iman gave up a day’s work to pose in the campaign for my jewelry collection with the charity Senhoa, which supports victims of human trafficking in Cambodia. 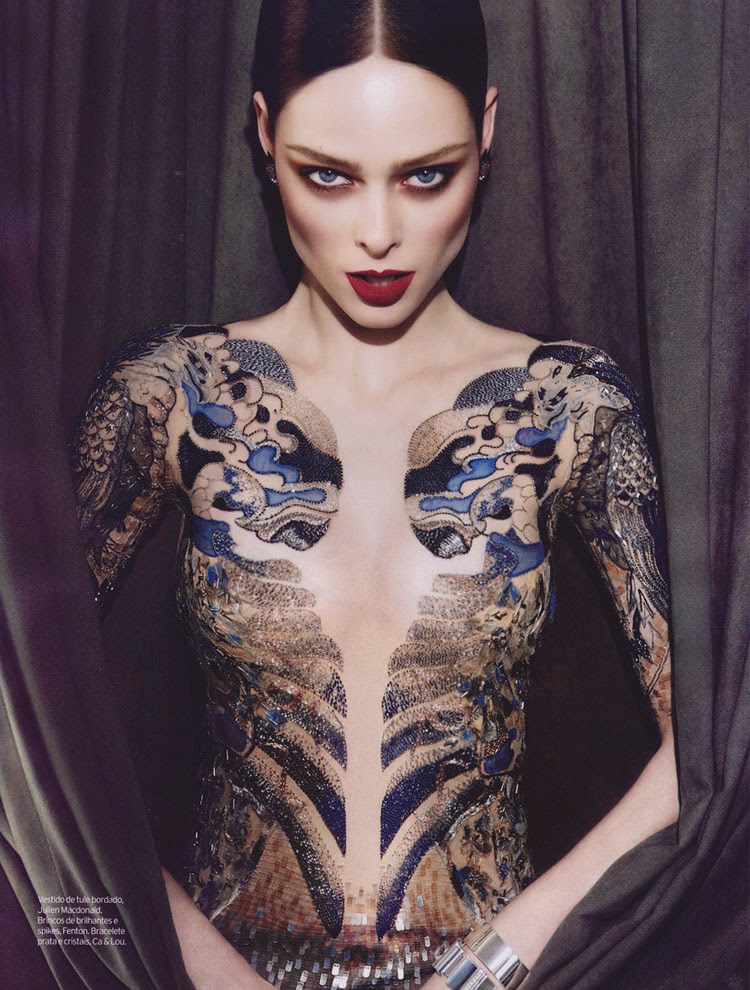 
4. You get to keep the clothes you model. . . However, models almost never get to keep the clothes they wear on the runway. The garments are usually one-of-a-kind samples created days and hours before the show and have to be immediately packed up and presented to international buyers. A model is more likely to be accused of stealing clothes (we’re always the first suspected) than to be given clothing after a show. When a pair of shoes from a show I walked in went missing, the designer’s team called my agency to see if I had “accidentally” taken off with them.

From what I've seen, most of the clothes for the runways are pretty impractical anyway; I'd never wear them fishing, say for example. 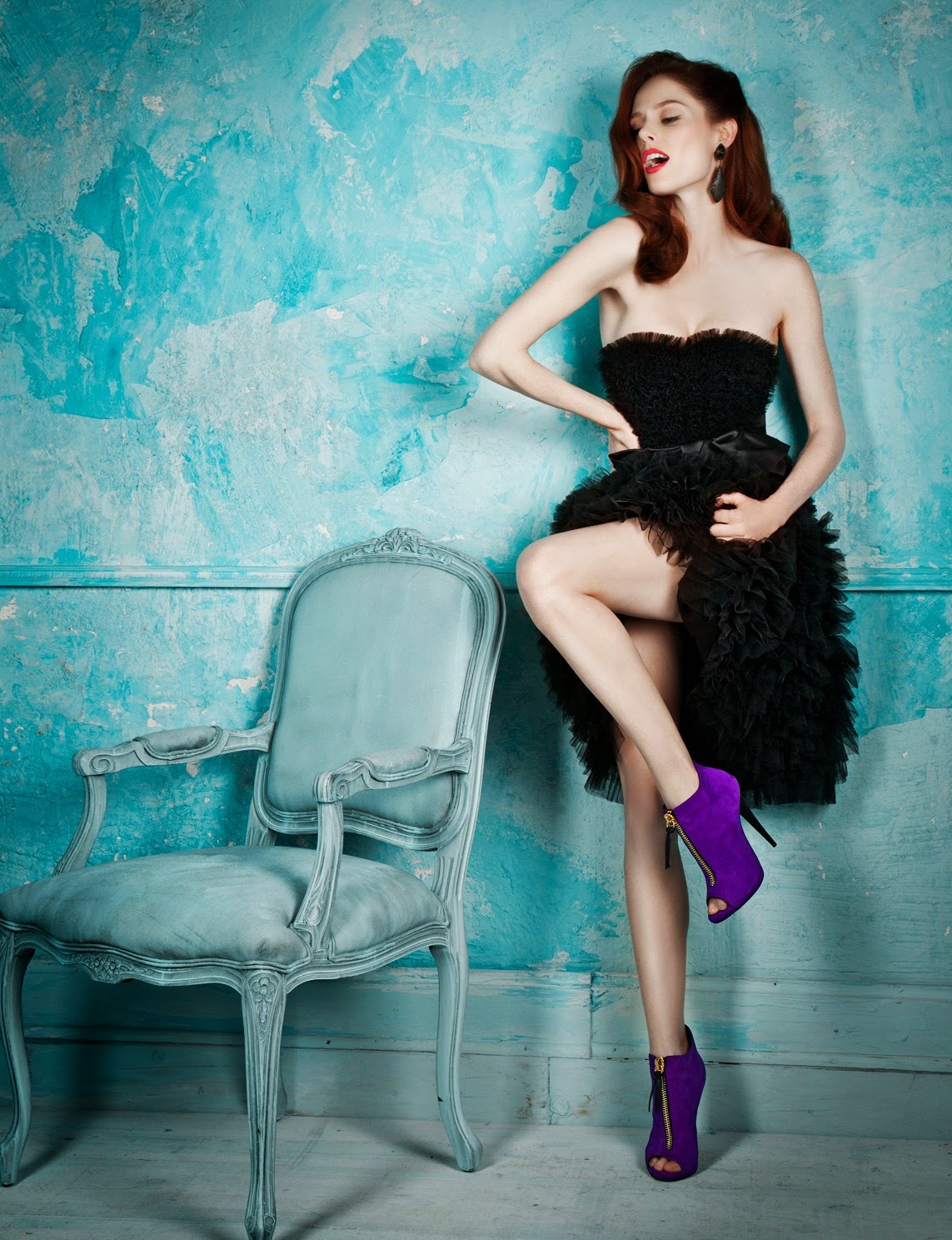 5. Models don’t eat - Eating disorders are real, and they do affect the modeling industry. In 2006, Brazilian model Ana Carolina Reston died at age 21, weighing just 80 pounds. A former British model told the Telegraph in 2013, “My modelling career lasted for three years and . . . I’ve had anorexia for eight.” . . . Like many women outside the industry, models do watch their diets, but they enjoy food as much as anyone — take a look at Chrissy Teigen’s food-centric blog. When I go to events and finish my plate, people often comment about how “amazed” they are that I eat, as if I could live, work and keep up a crazy schedule traveling the world on zero calories a day. At various points in my career, I’ve been called both too thin and too fat — so I will eat that hamburger, thanks.

Some more pictures of Coco Rocha below, to judge for yourself.

For his 177th Blogging Magazine edition, GOODSTUFF is featuring an old Rule 5 special, the Queen of Freckles, Cintia Dicker. Linked at Pirate's Cove in the weekly "Sorta Blogless Sunday Pinup" and links. Wombat-socho brings the goods on Monday with "Rule 5 Monday: Snow Bunnies." 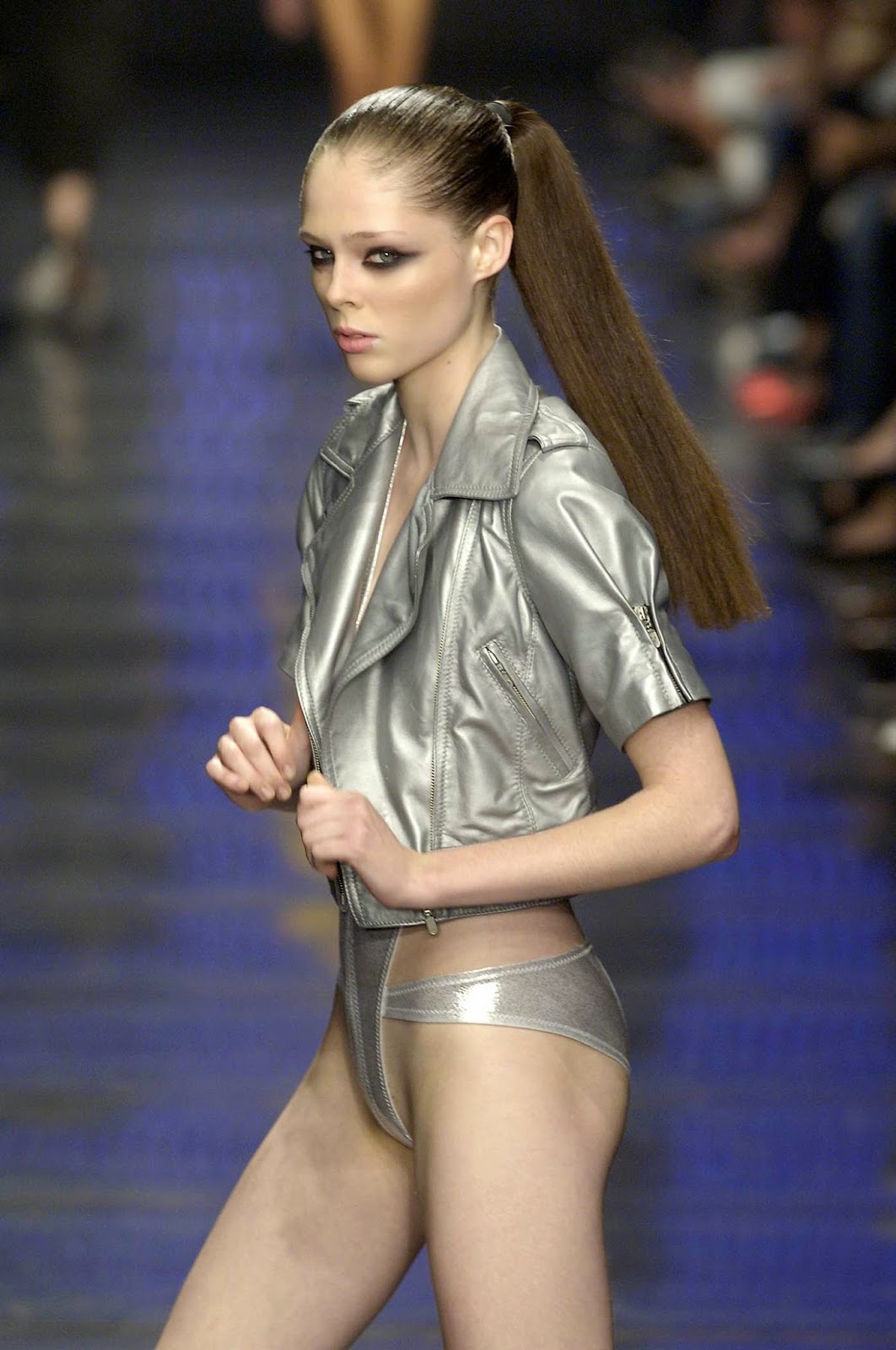 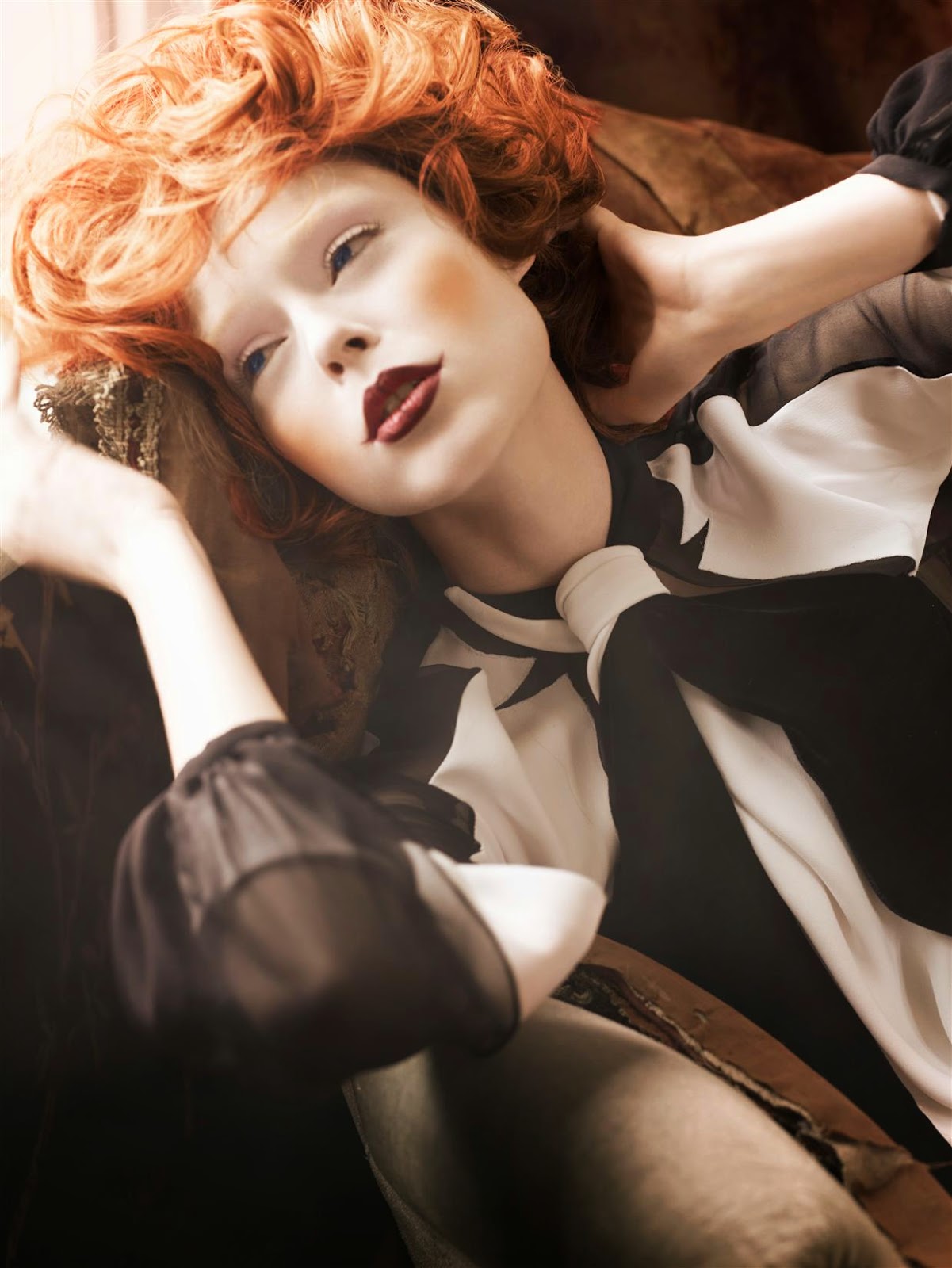 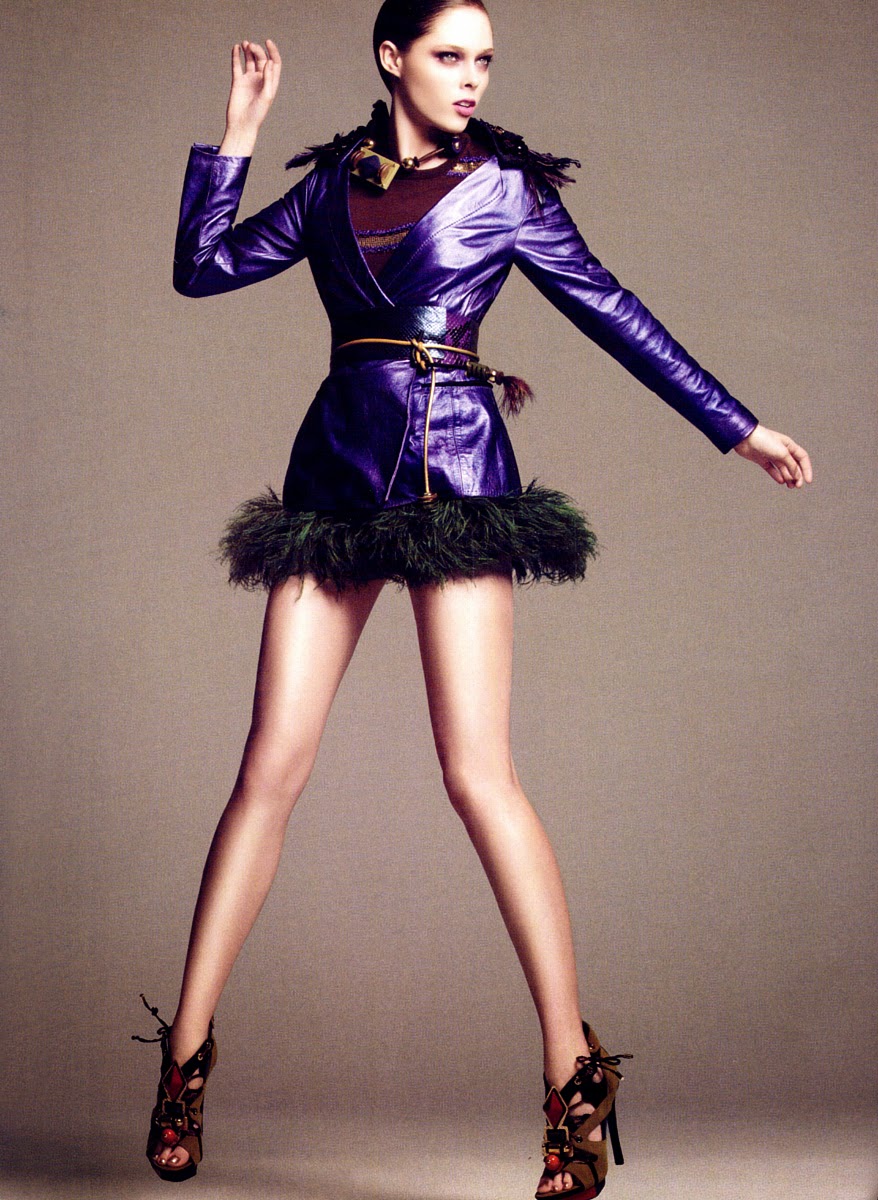 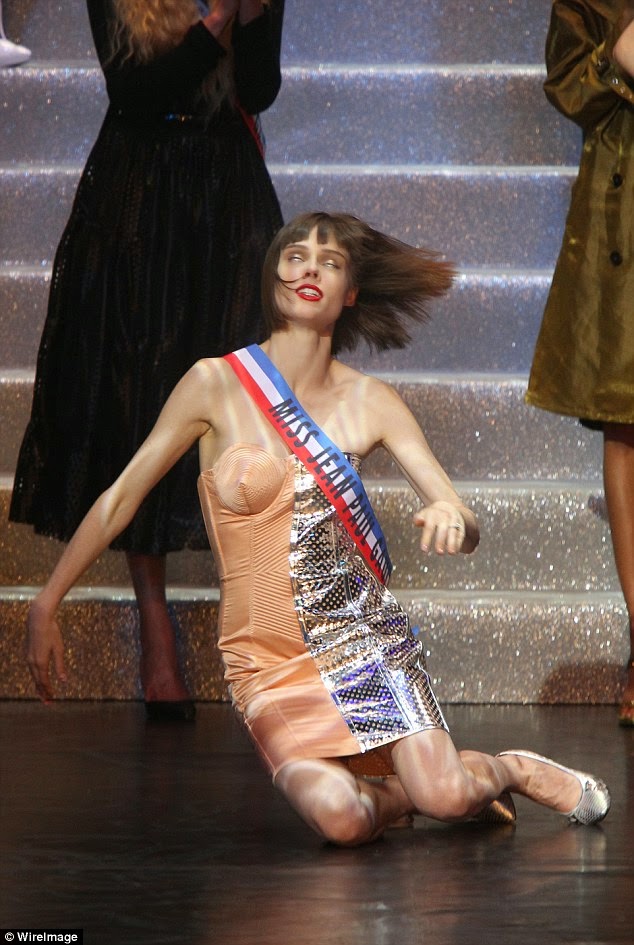 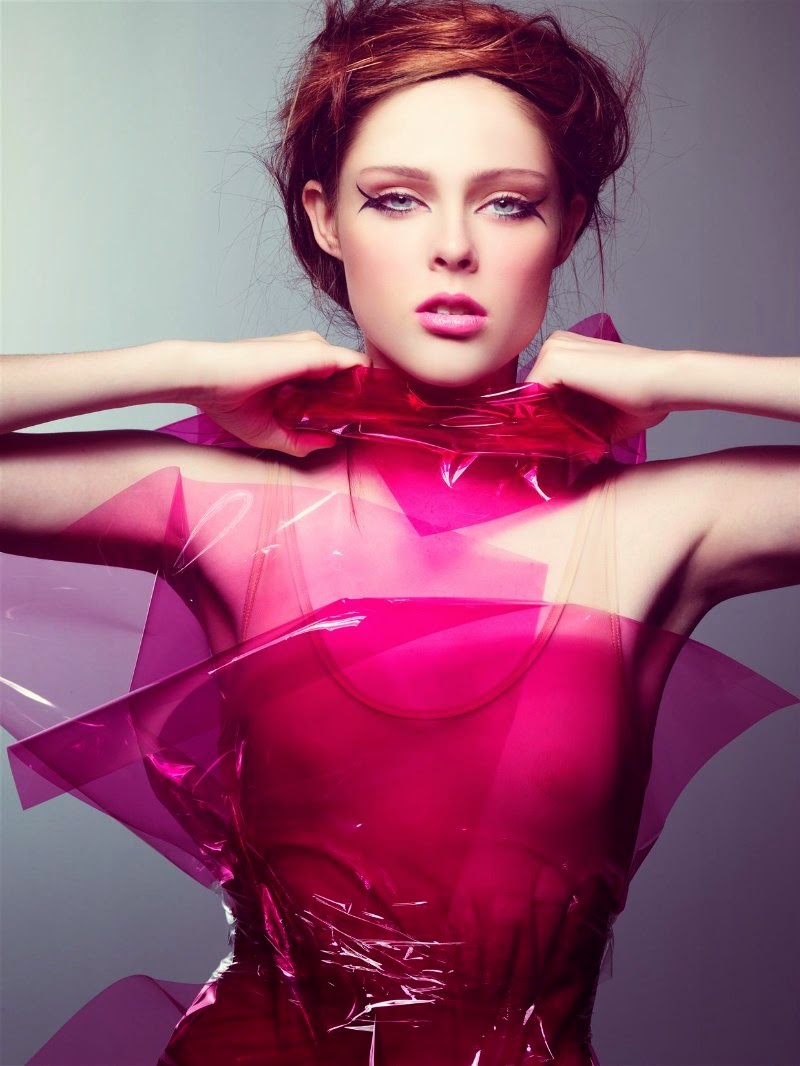 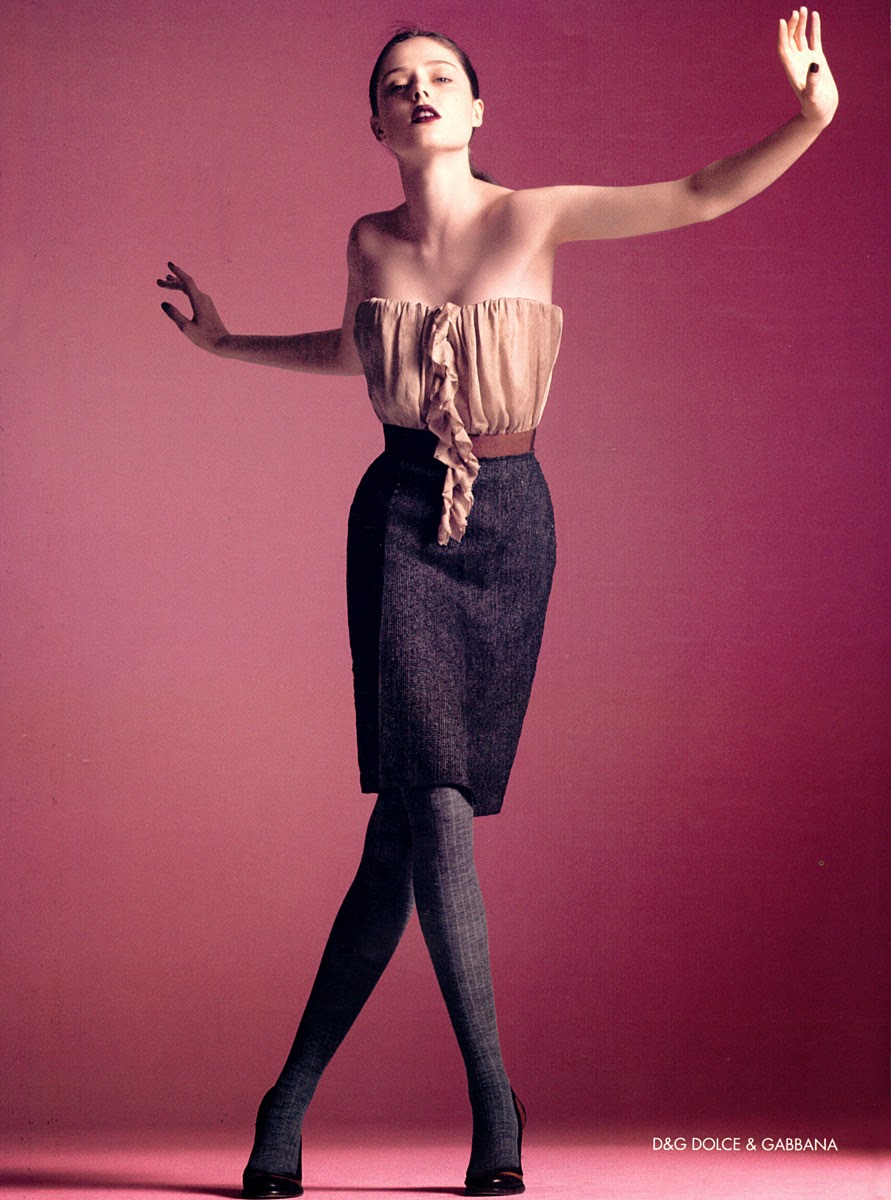 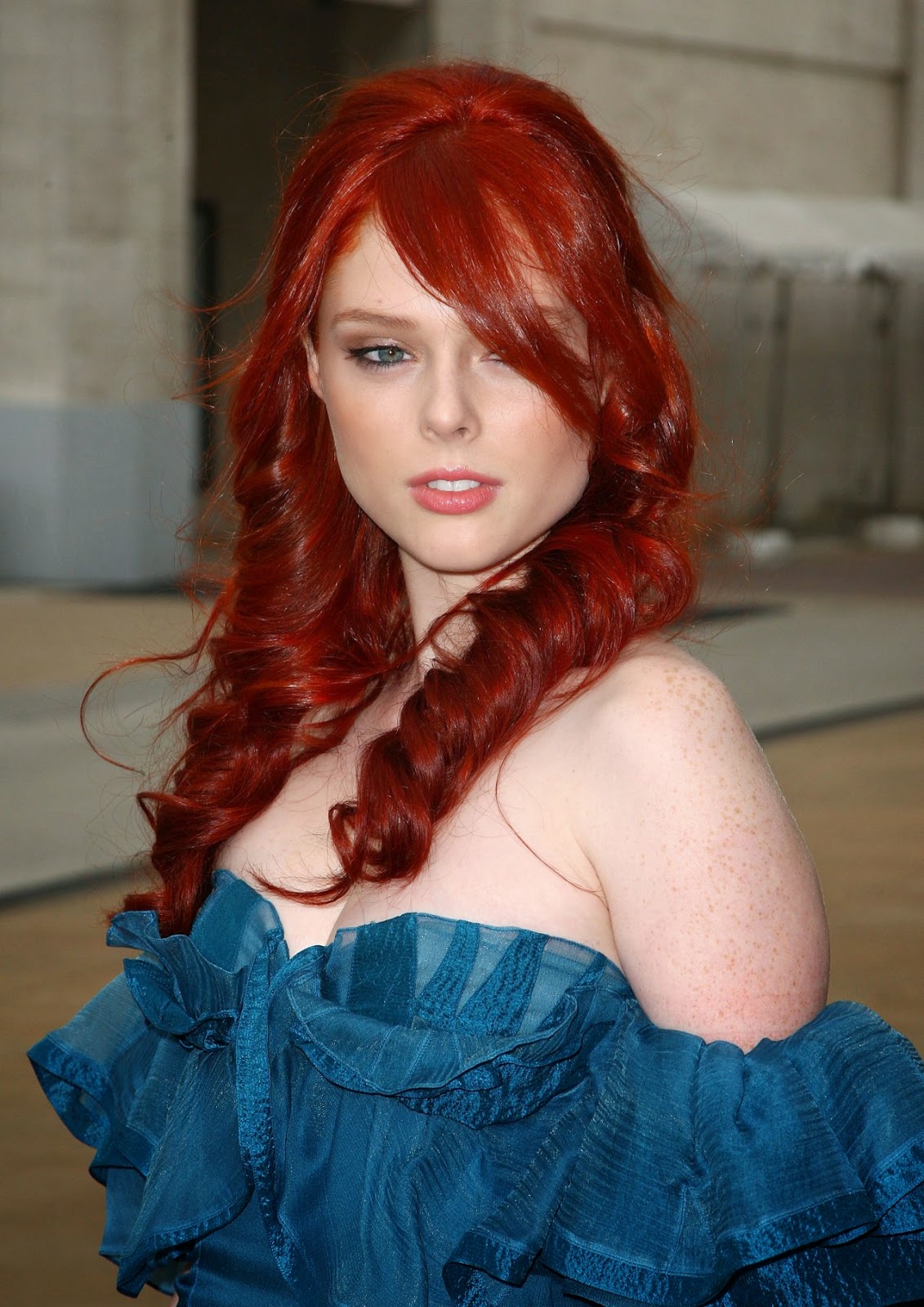 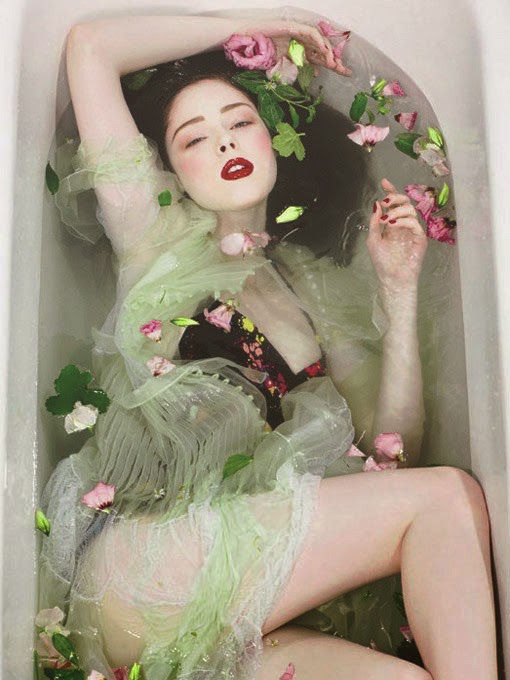 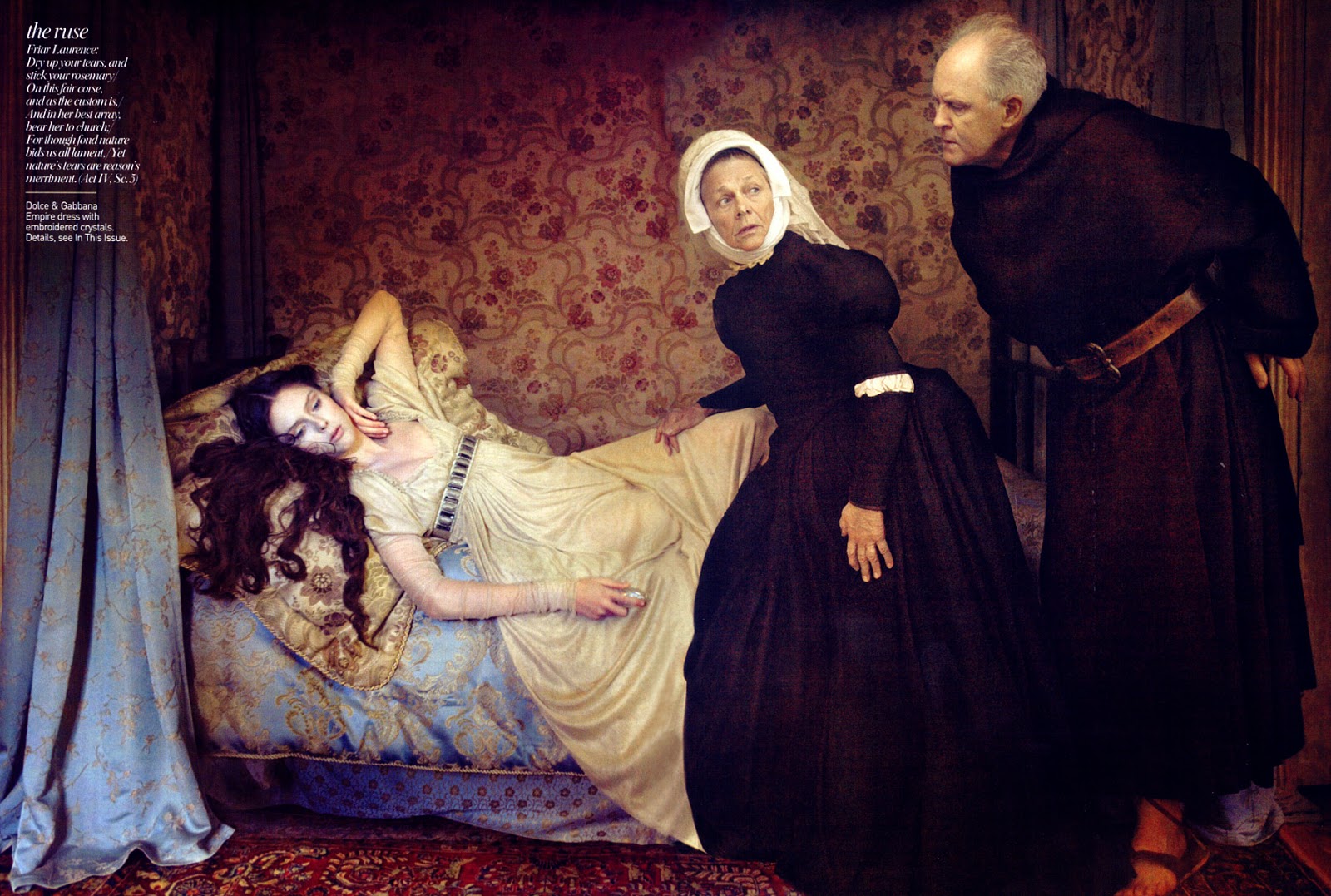 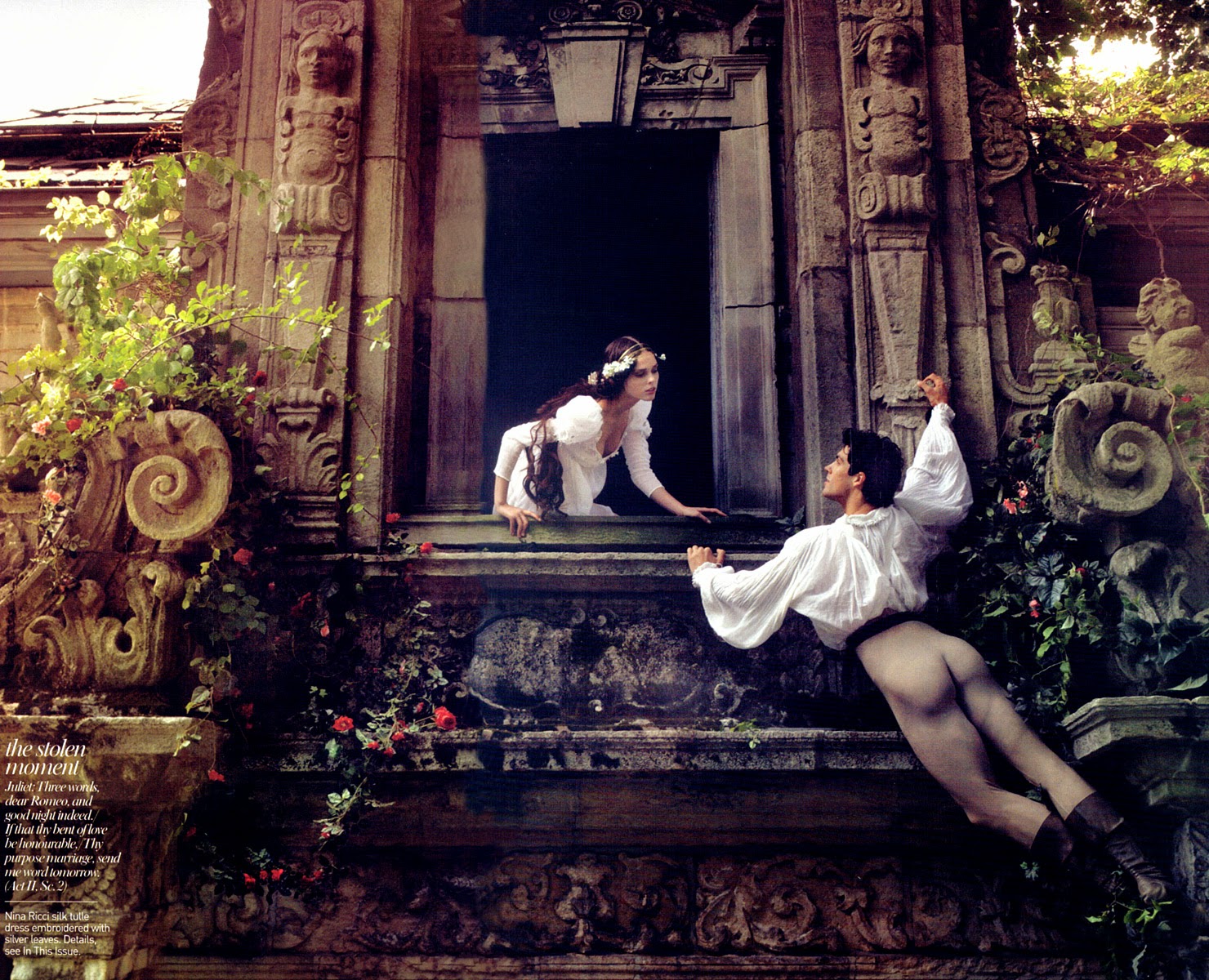