#HerToo: She Kissed a Boy, and He Didn't Like It!


I assume the contestants sign away their right to sue for various intrusions on their dignity, including sexual harassment, but I'd like to see them struggle to defend themselves. In a #MeToo world, this must be called sexual assault: 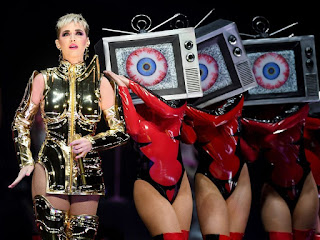 I'm glad to see the NYT covering this story and making it clear that the contestant Benjamin Glaze did not somehow, behind the scenes, agree in advance to be subjected to a scripted, faux-unwanted kiss. Glaze had never been kissed, but Perry invited him to give her a kiss on the cheek, and as he meekly complied, she rotated her head and gave him a smacking kiss on the lips:


”I was a tad bit uncomfortable,” Mr. Glaze said by phone this week, after the incident aired on the season premiere. His first kiss was a rite of passage he had been putting off with consideration. “I wanted to save it for my first relationship,” he said. “I wanted it to be special.”
“Would I have done it if she said, ‘Would you kiss me?’ No, I would have said no,” he said. 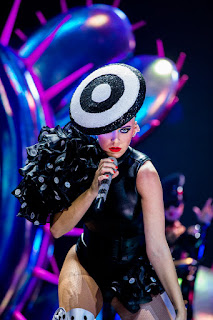 Suck it up, buttercup! On the other hand, as noted by one of Althouse commenters, "Everyone who's downplaying this must remember: Both Russell Brand and John Mayer have been in that mouth."


Well, she did ask him, but only, apparently, for a cheek kiss, which he, pressured, offered. He's using "kiss" there to mean a kiss on the lips — a sexy and not merely social kiss.


“I know a lot of guys would be like, ‘Heck yeah!’ But for me, I was raised in a conservative family and I was uncomfortable immediately. I wanted my first kiss to be special.”...
After he entered the studio, guitar slung over his shoulder and looking a bit star struck, he said he enjoyed his work as a cashier because it let him meet “cute girls.”
“Have you kissed a girl and liked it?” asked [judge Luke] Bryan, making a coy reference to Ms. Perry’s first hit single, “I Kissed A Girl.” Mr. Glaze said that he had not. “I have never been in a relationship and I can’t kiss a girl without being in a relationship.” 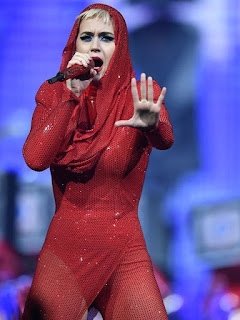 He clearly stated a principle that deserved respect and that, I would think, gives respect to women, the kind of respect #MeToo proponents would seem to want.

I must say, I preferred the black haired, buxom Katy Perry, but then, I'm not really in her target demographic.

Wombat-socho has "Rule 5 Sunday: Gal Gadot" up and open for business. 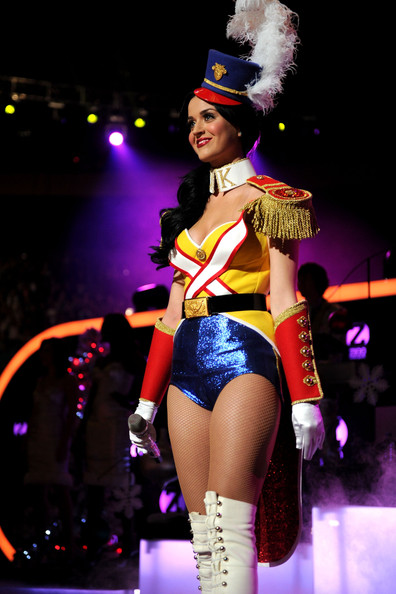 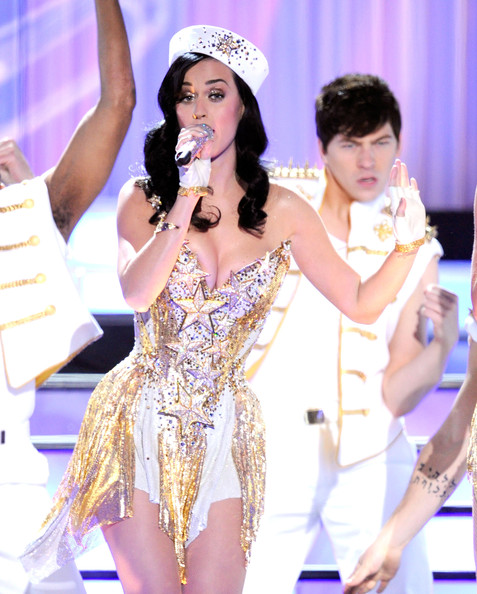 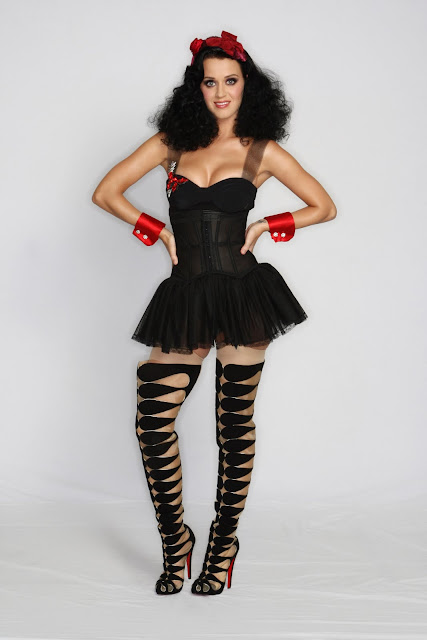 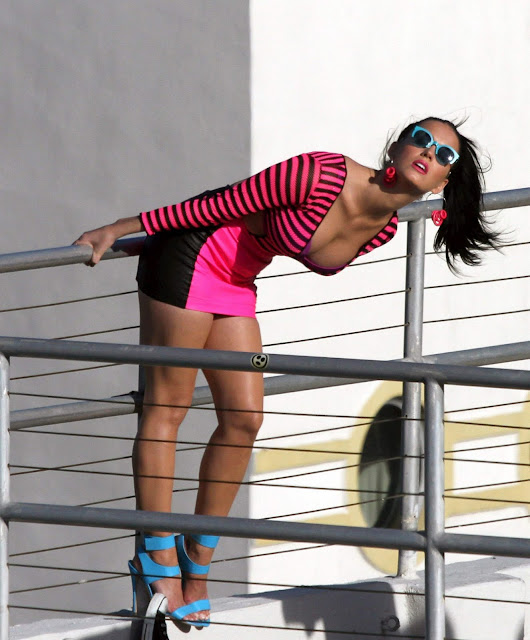 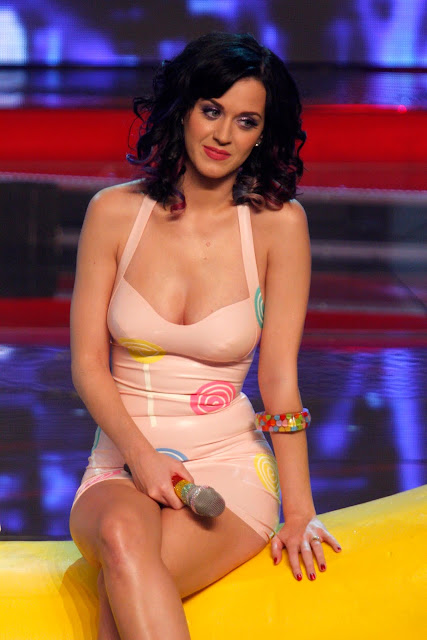 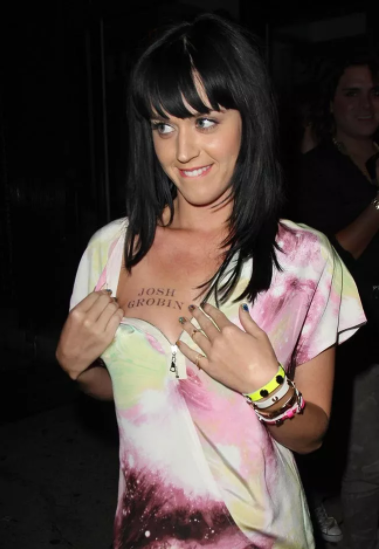 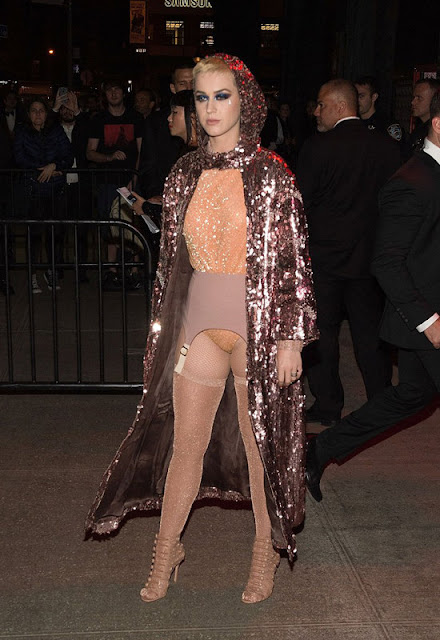 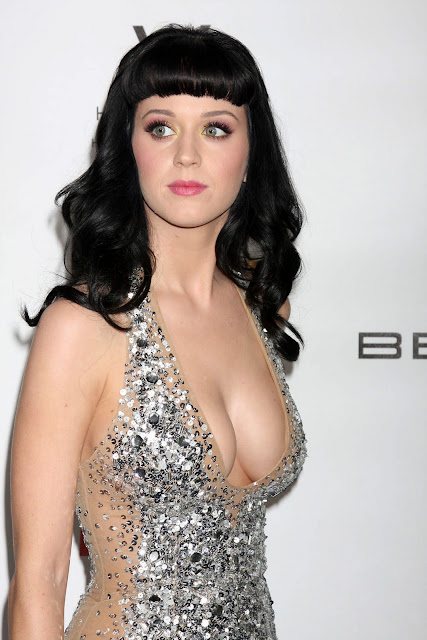 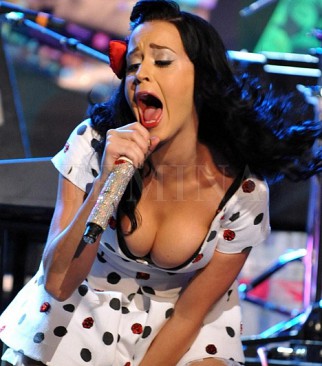 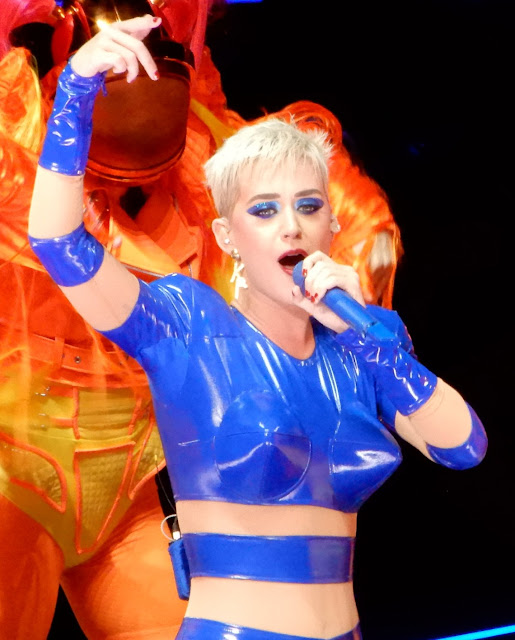 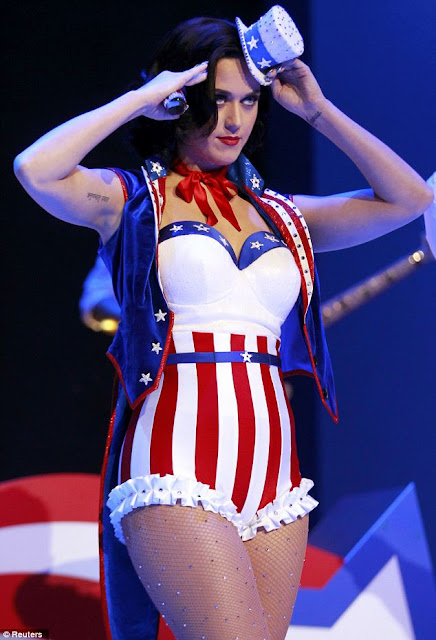 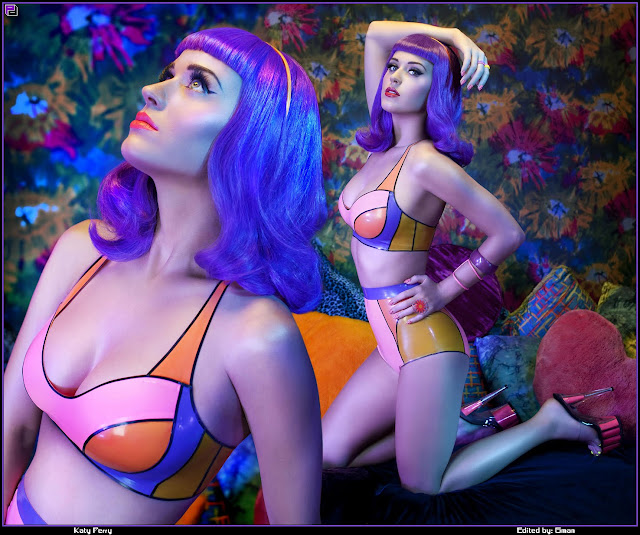 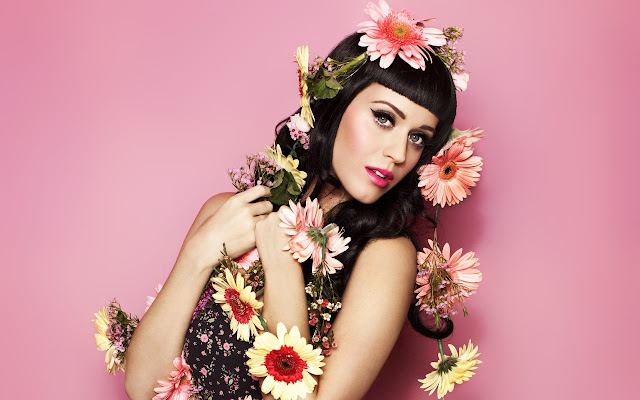 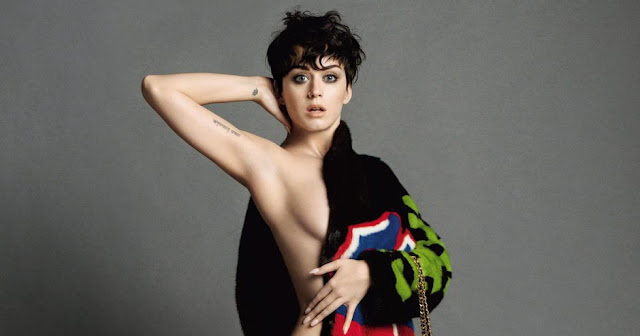