#HerToo: Mindy Was Such a Good Sport 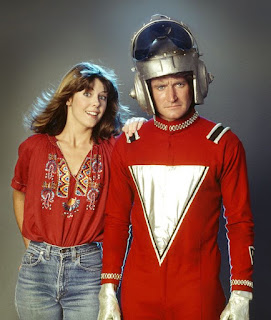 Robin Williams groped Mork & Mindy co-star's breasts and buttocks, exposed himself, sat on her and broke wind on her - but she says: 'It WAS the Seventies after all!'

In the upcoming biography of the comedian, Robin, by New York Times journalist Dave Itzkoff, Dawber, 66, tells how the actor repeatedly grabbed her bottom and breasts and took off his clothes in front of her during the four-year run of the show. 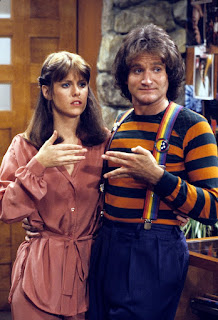 Mork and Mindy was never one of my shows, as cute as Pam was. I was always put off by Robin Williams.

Williams would also wrestle her down and break wind on her, and once 'goosed' an elderly actress playing her grandmother by putting a cane between her buttocks, she disclosed.


But the actress, who played Mindy alongside Williams's Mork, admits that she never took offense because the comedian was so charming. 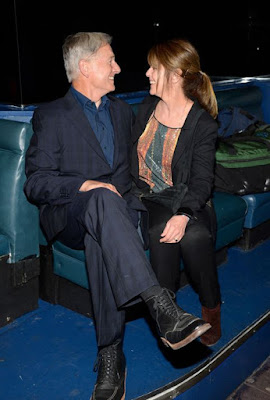 She described filming the show as 'so much fun' and remarked: 'It was the Seventies, after all.'

She ended up married to Mark Harmon. 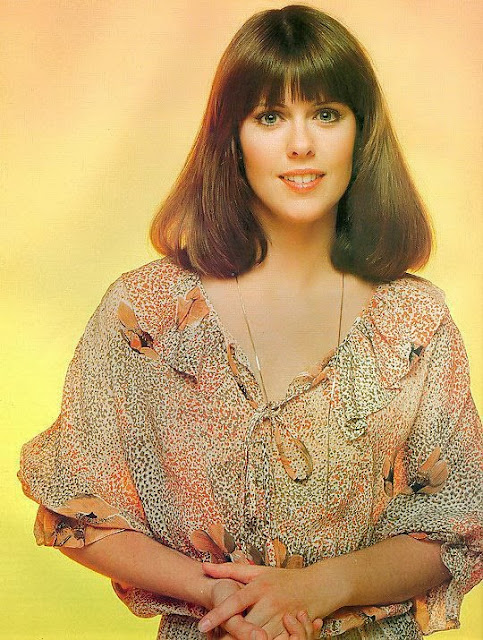 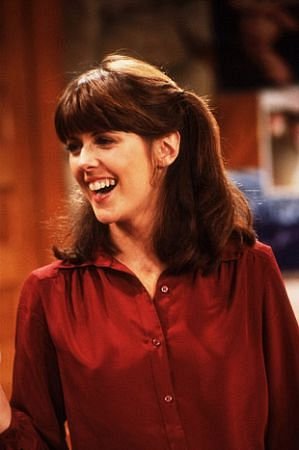 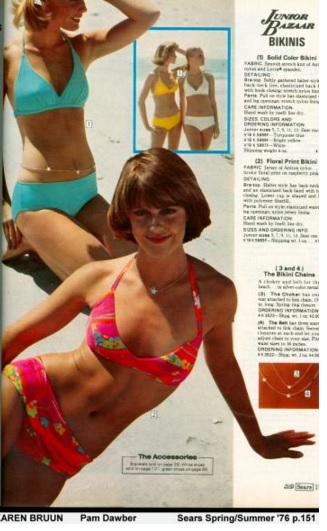 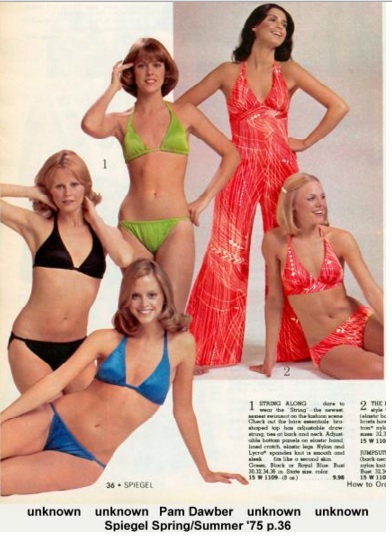 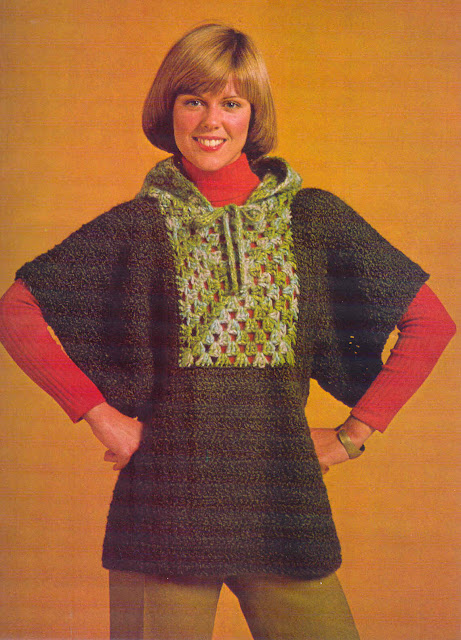 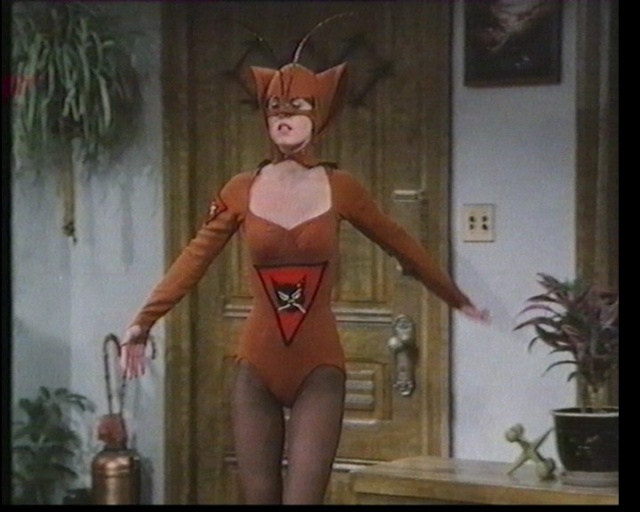 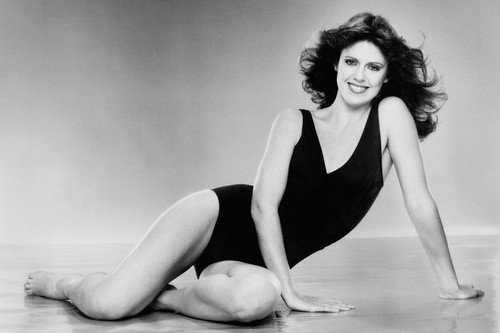 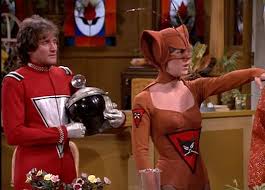 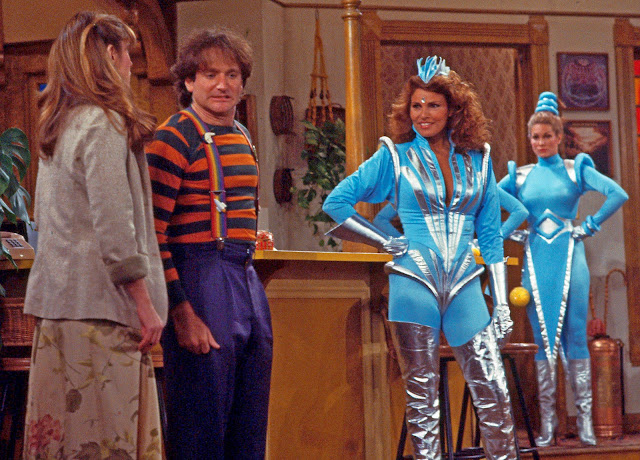 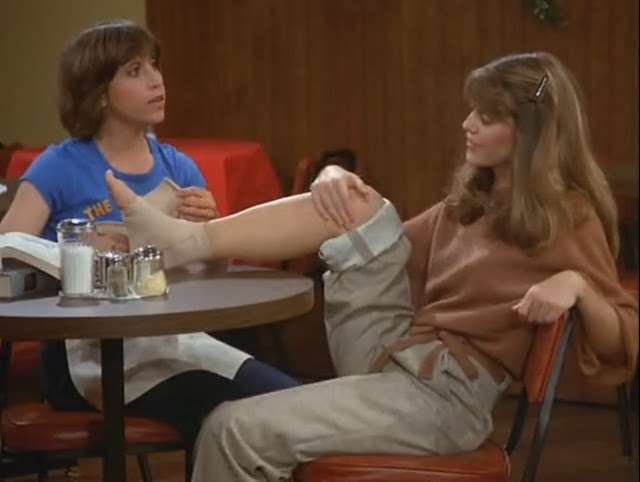