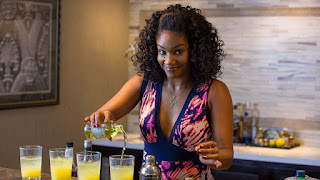 
Tiffany Haddish may be hilarious, but she’s apparently not joking about a bizarre new health regimen: drinking turpentine.

In an interview with GQ magazine, the “Girls Trip” star extols the very dubious health benefits of drinking of turpentine, a pungent oil made from pine resin commonly used for mixing paint and varnish. 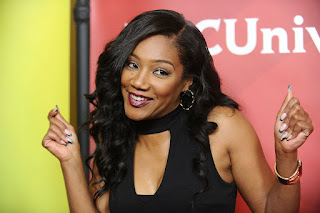 
“A teaspoon of turpentine will not kill you,” Haddish tells her skeptical interviewer. “The government doesn’t want you to know that if you have a cold, just take some turpentine with some sugar or castor oil or honey and it’ll go away the next day.” 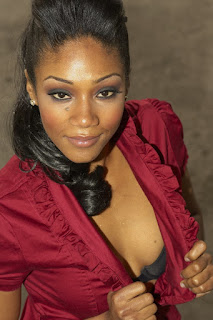 Paracelsus noted, "The dose makes the poison" as he popularized mercury compounds for the treatment of syphilis.


She decided to try it because “there are worms inside your body,” and claimed “everything just felt so much better, clarity-wise” after her first dose. 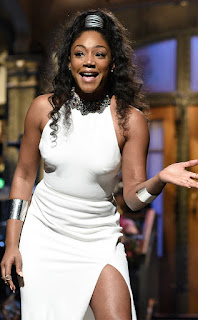 I hear crack has the same effect.


When the journalist suggested Haddish was actually light-headed from drinking poison, the comedienne refused to budge.

“But I was killing the game onstage!” she said. “My thought patterns was coming quick, quick, quick. Girl, you just look it up. Just do the research.”

Or you just felt like it, because you were stoned.


Basic internet research reveals that turpentine is actually toxic if ingested or consumed. Symptoms of poisoning include blood in urine, kidney failure, loss of vision, severe burning in the throat and vomiting blood.

And this is why you don't take medical advice from celebrities.

Wombat-socho has "Rule 5 Sunday: Lieutenant Dish" up and running on time. 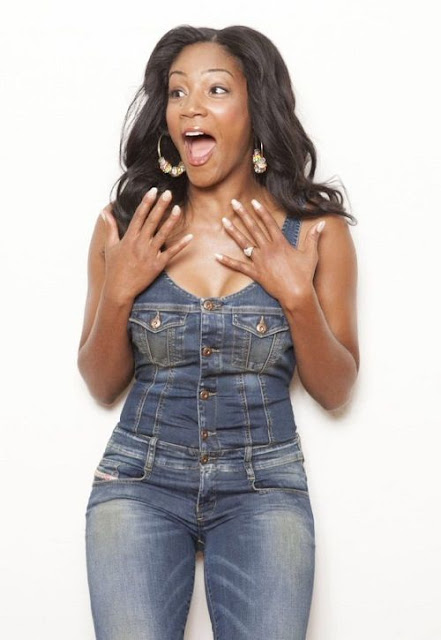 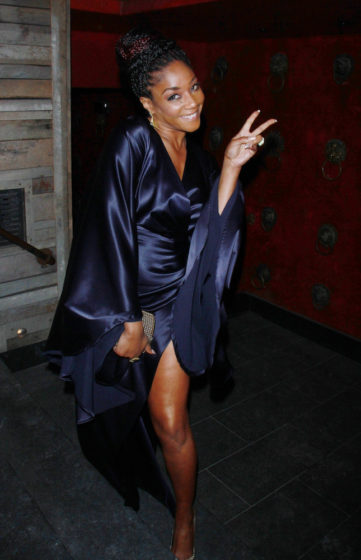 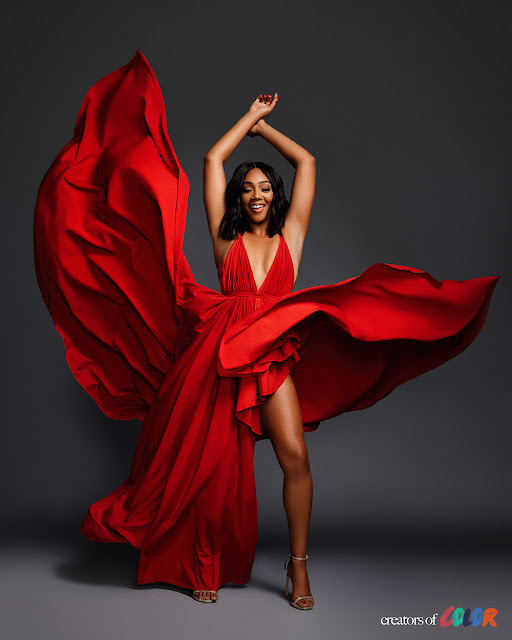 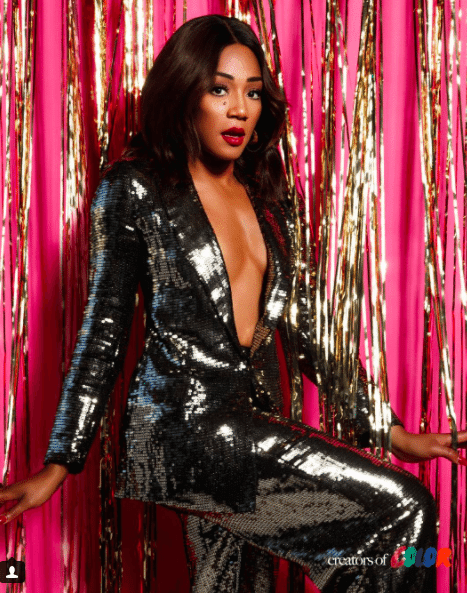 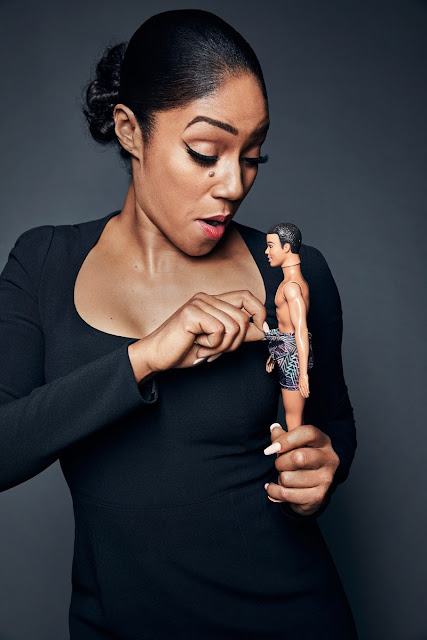 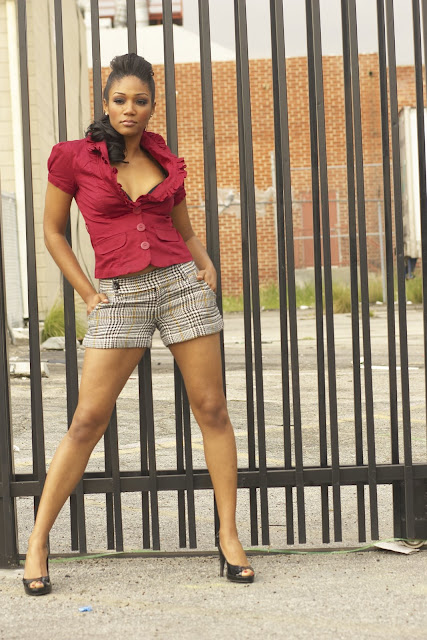 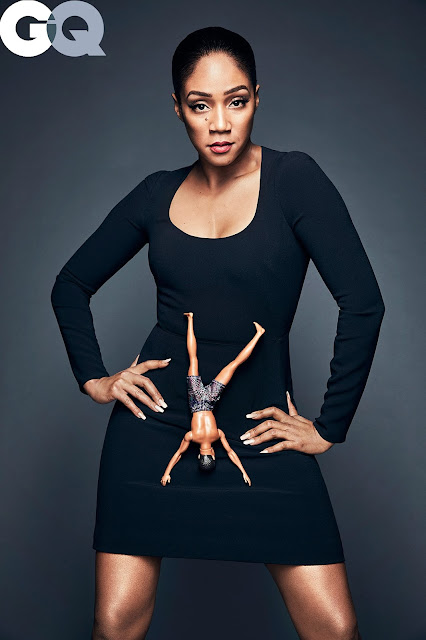 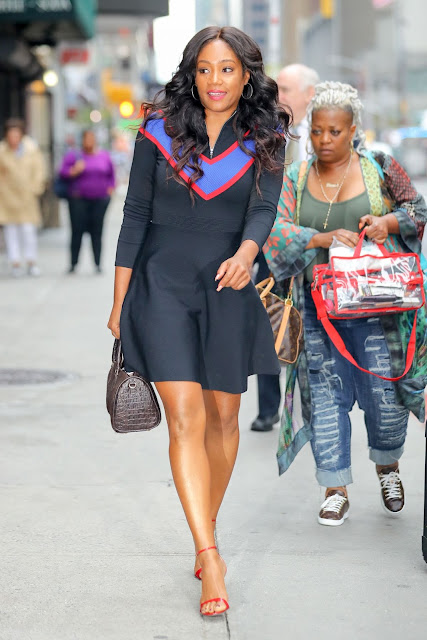 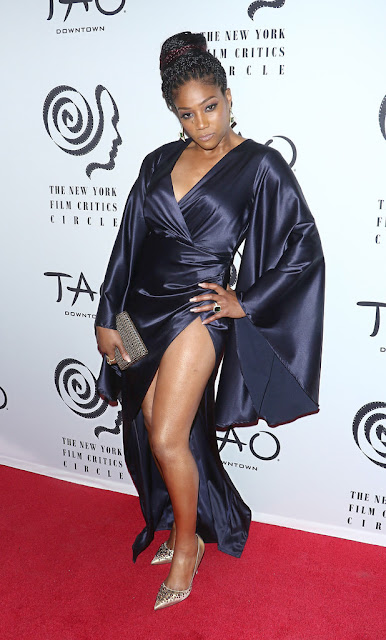 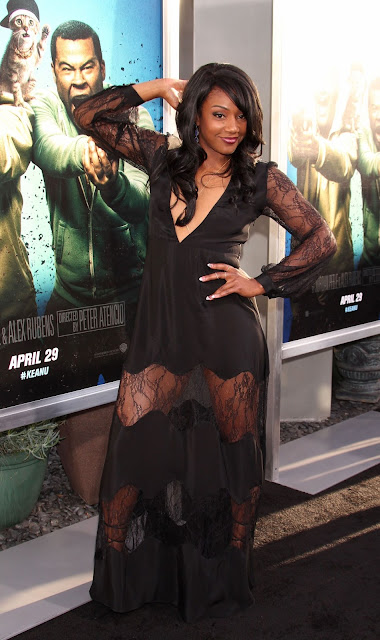 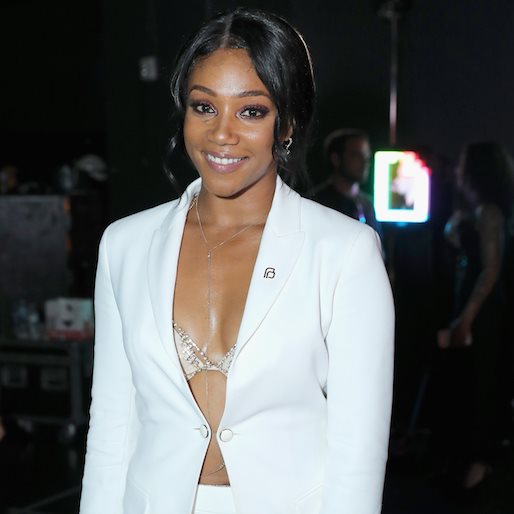 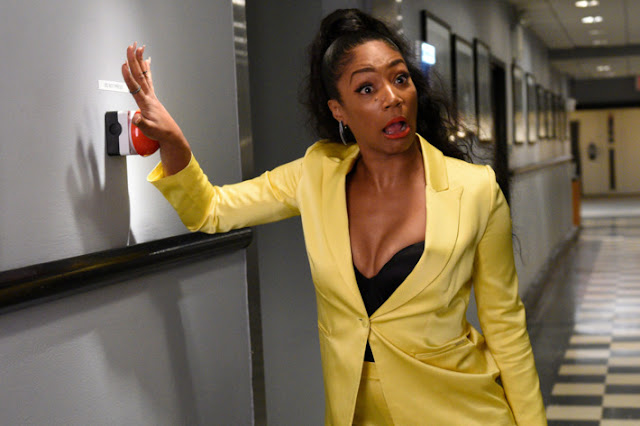 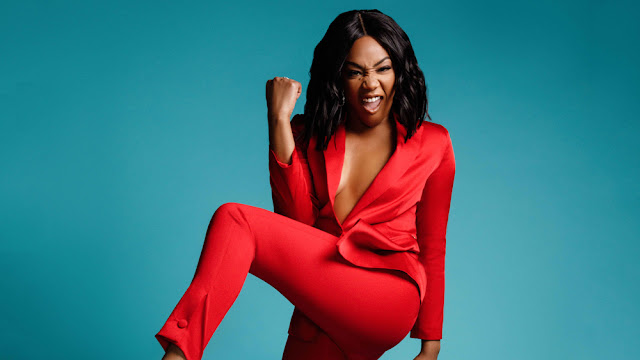 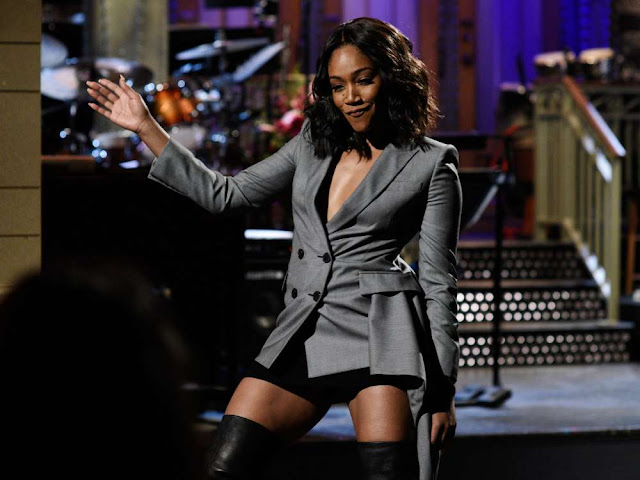